Named after the Korean word for 'mother', star Oh will take on the role of a US woman called Amanda who lives on a quiet farm. 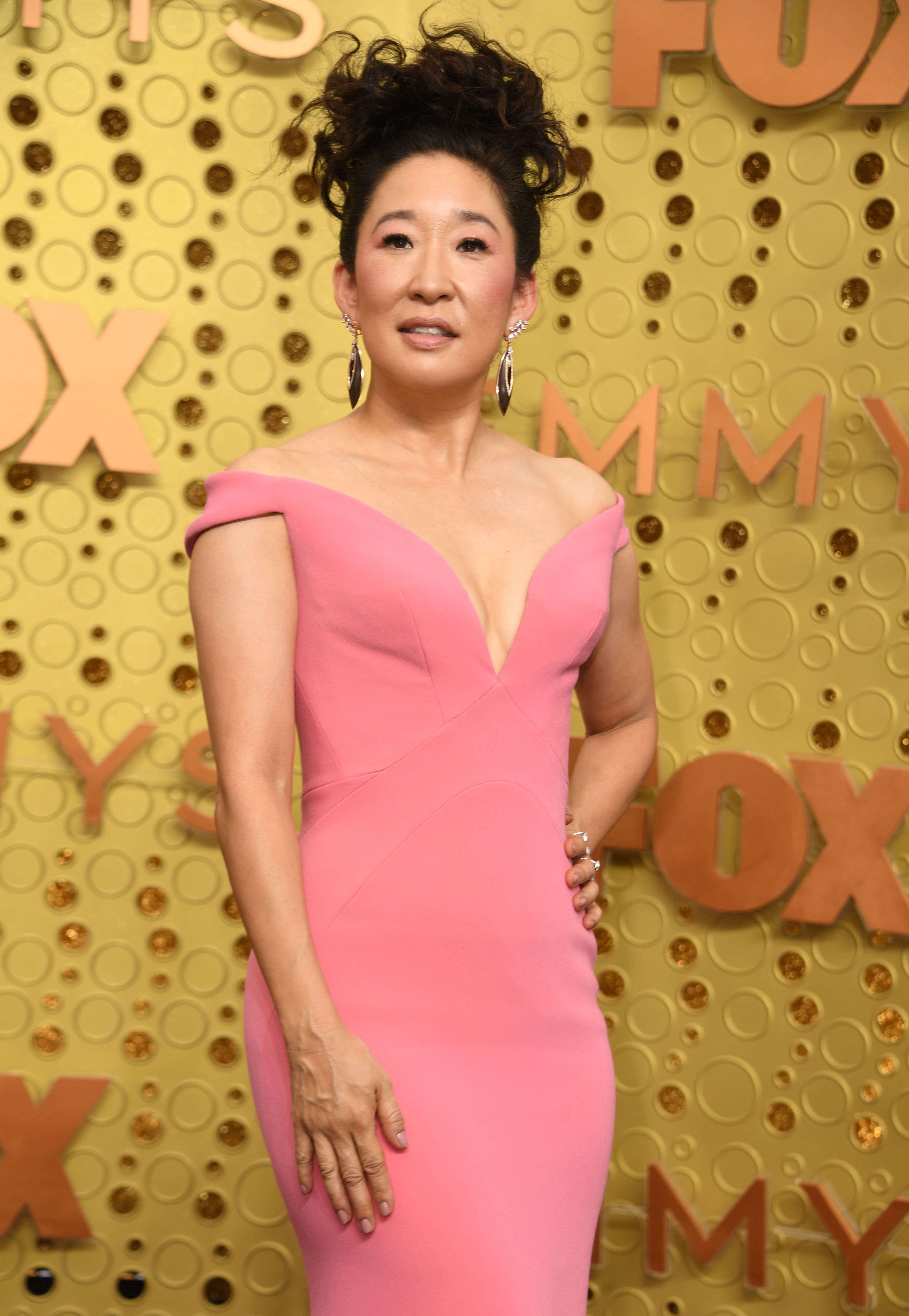 According to Deadline, the actress is set to star and be an executive director in the supernatural film.

The movie is based on Amanda’s growing fear that she'll end up turning into her estranged mother after the ashes come back from Korea.

The Killing Eve star recently returned as character Eve Polastri in season 3 of the BBC show alongside Jodie Comer (Villanelle). 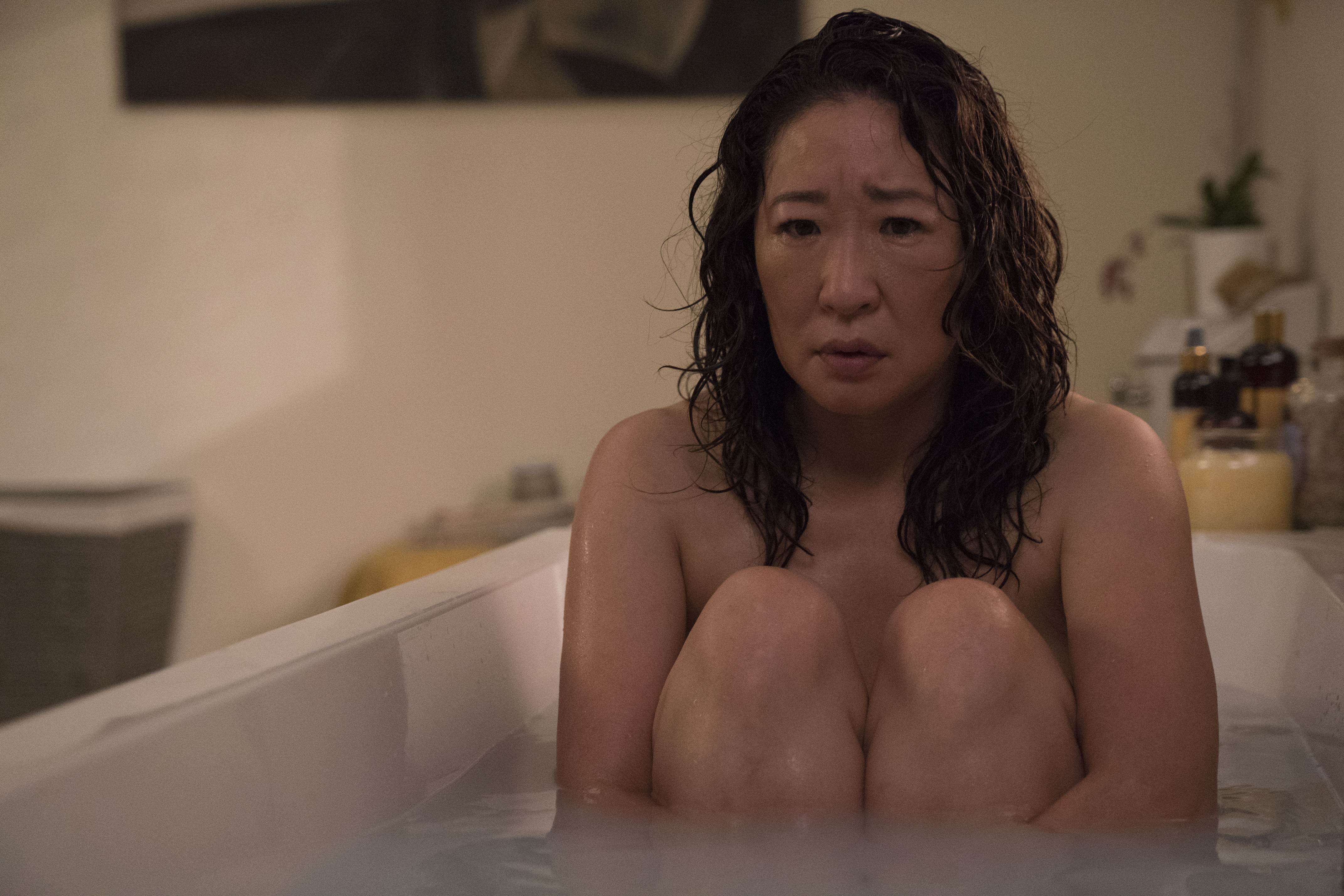 But fans are going to have to wait a little while longer to find out what's in store for Eve and Vilanelle's during season 4.

Filming of the popular BBC One drama – which was supposed to start in August – has been postponed until further notice due to the coronavirus pandemic.

"Due to the uncertainty of the world as a result of Covid-19, no shooting schedules for Killing Eve season four have been locked in at this point and there are various scenarios in play.” 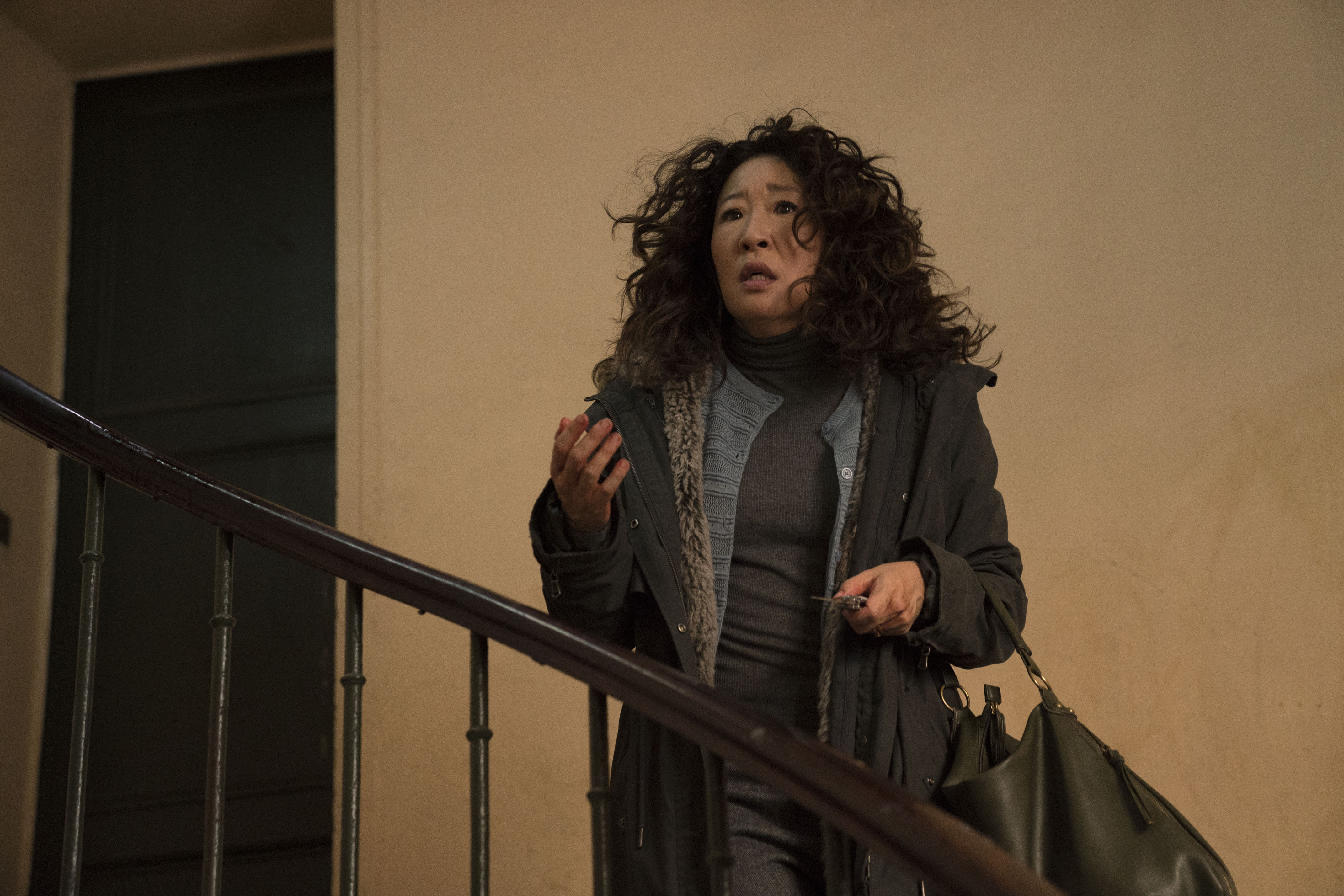 So it looks like fans of the award-winning series are going to have to wait patiently to find out what's on the cards for the star-crossed lovers.

Earlier this month boss of the show, Sally Woodward Gentle, addressed the backlash she received for having an all-white writing team.

The creator responded to the criticism by admitting the diversity behind the scenes "isn't good enough."

Despite having an Asian lead character, (Oh), a since-deleted tweet by In My Skin creator Kayleigh Llewellyn revealed Killing Eve had been written by an entirely white writing team. 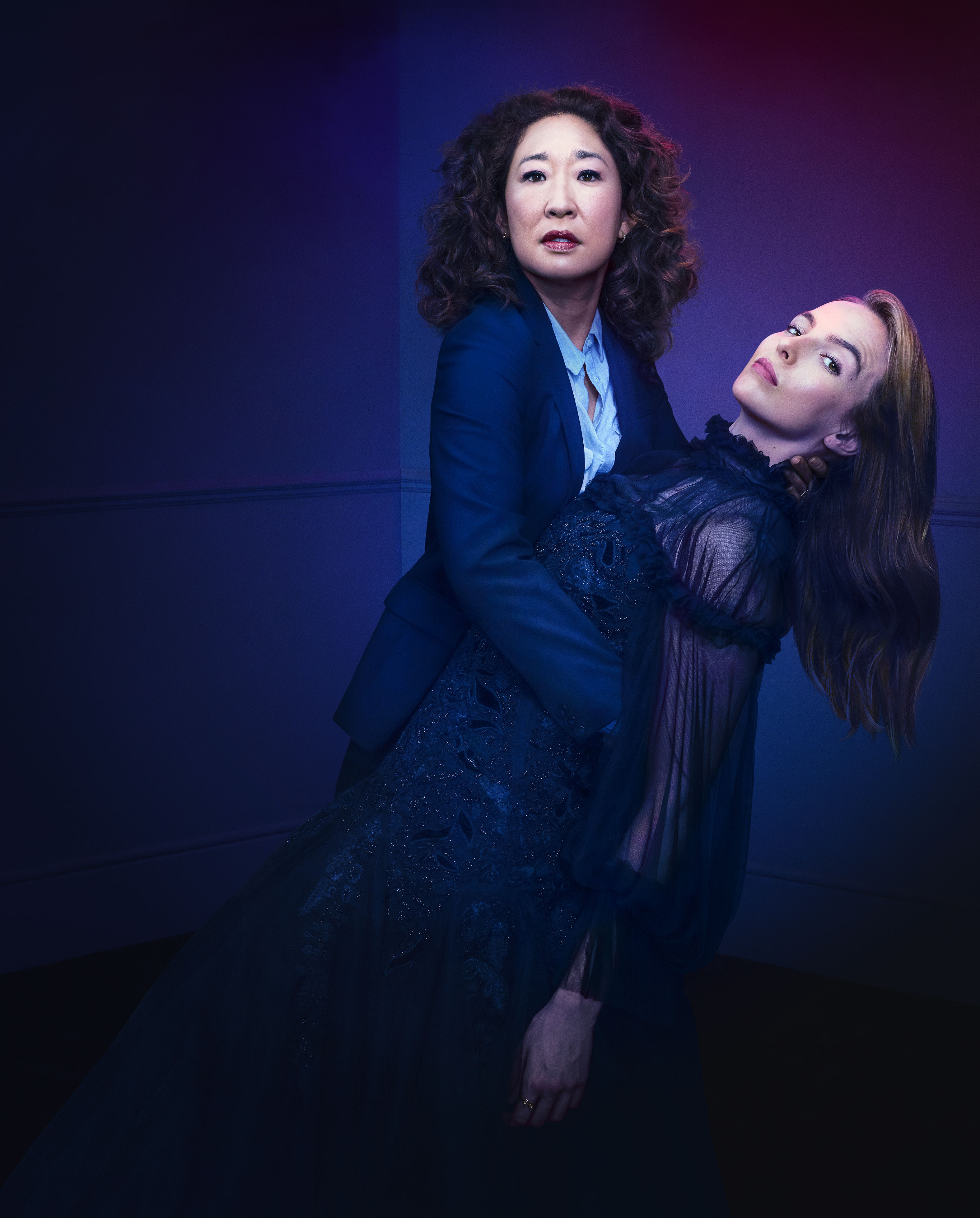 Sandra recently said the UK is “behind” when it comes to the issue of diversity in the film and TV industries.

She explained on Variety’s Actors on Actors series: "The UK, I’m not afraid to say, is behind, I’m not only the only Asian person on set – sometimes it changes, [it’s] very exciting when that does, someone comes on set.

“But the development of people behind the camera is very slow in the UK. I don’t know about the rest of Europe.

"Sometimes it would be me and 75 white people and I have not come from that."

Related posts:
TV and Movies
Nickelodeon's 'Kids Pick the President' Poll Hit With Attempted Election Interference
'Shotgun Wedding': Jennifer Lopez and Armie Hammer Will Attempt to Get Hitched in New Action-Comedy
Artem Chigvintsev Calls on 'DWTS' Judges to Be Consistent With Scoring
Maya Jama crawls on all fours in plunging PVC catsuit – driving fans wild
Recent Posts
This website uses cookies to improve your user experience and to provide you with advertisements that are relevant to your interests. By continuing to browse the site you are agreeing to our use of cookies.Ok