KIM Kardashian has thanked pal Victoria Beckham for sending her over a free £500 Reebok tracksuit in the post.

The reality star, 39, took to her Instagram Story to show off some of the items that the fashion designer, 46, sent to her from the third release ofReebok x Victoria Beckham. 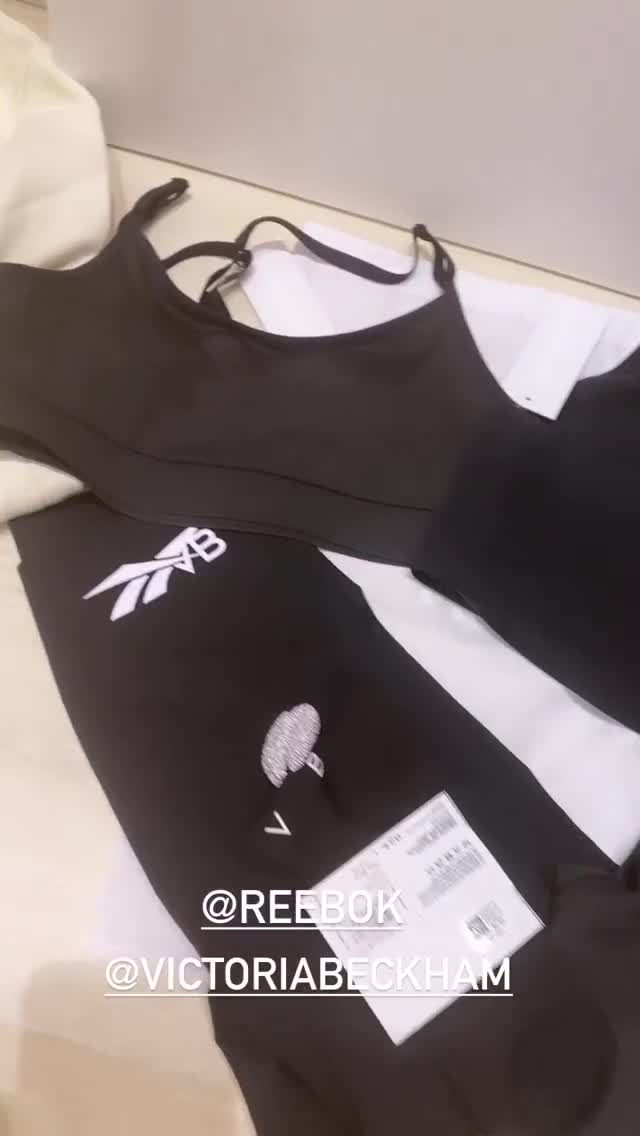 With some pretty hefty price tags on her new collection, David Beckham's wife really has treated Kim to some great gear to work up a sweat in.

Her haul also included some leather trainers which are priced at £179.95 and some sports bras and leggings.

Kim couldn't keep in her excitement as she showed off her new gifts on social media, and said: "Victoria, thank you so much for sending me this new Reebok line. I love work out clothes. Congrats on this collab! 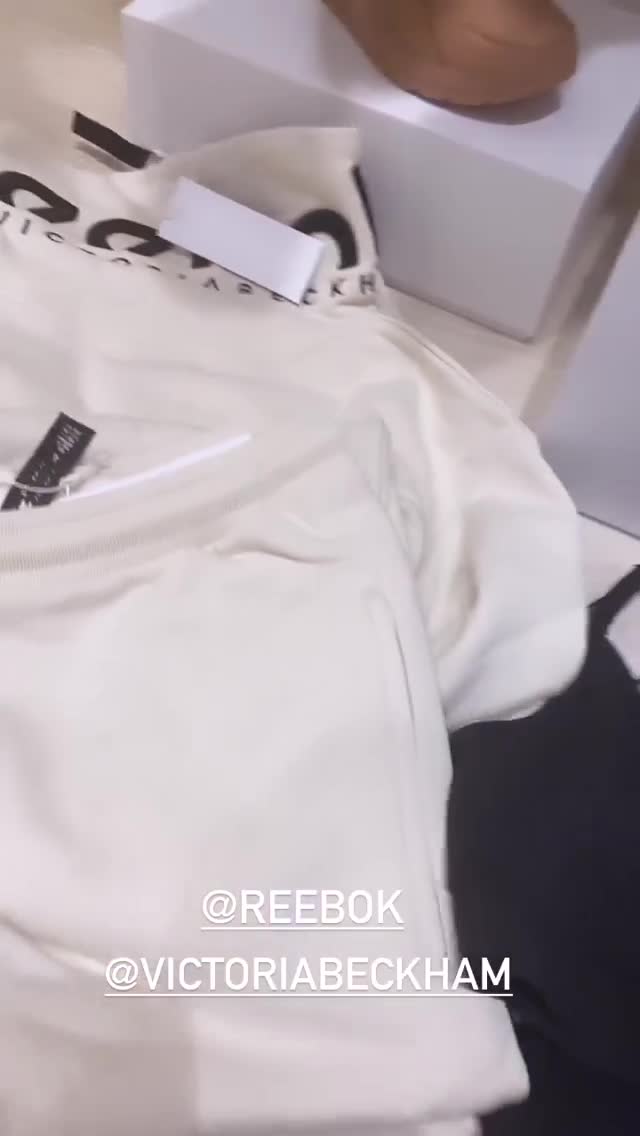 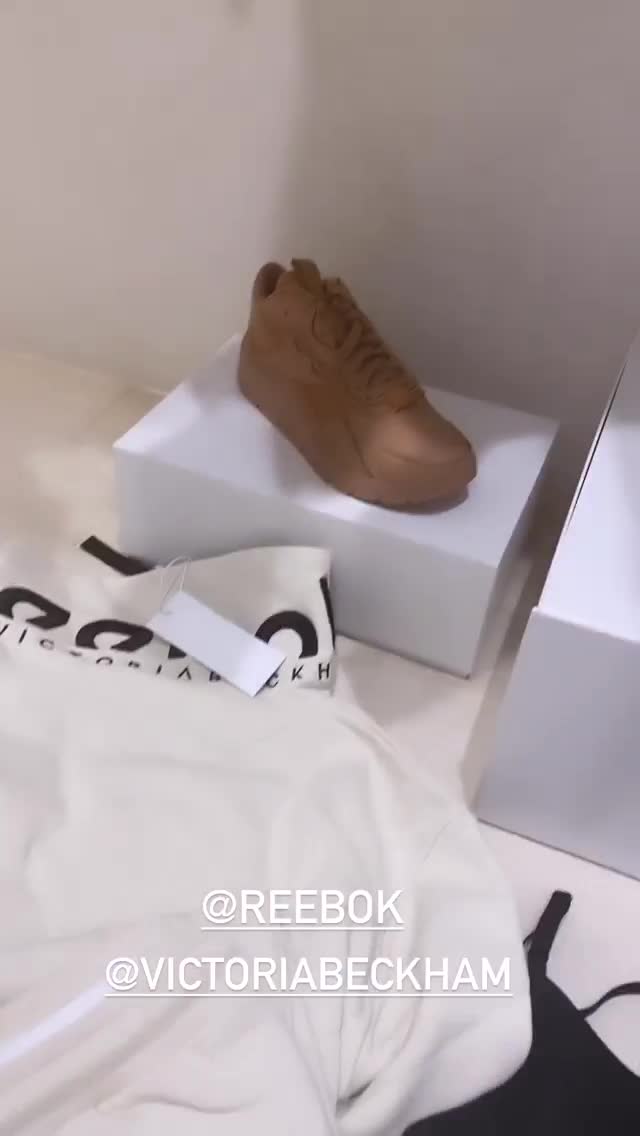 "I love this new material, this swear suit and those shoes. Thank you so much."

Back in June, The Sun exclusively reported that Victoria was loaned £6.4million in desperate bid to save her ailing fashion business after racking up huge losses.

The Spice Girl has allegedly racked up £42 million worth of losses over the past four years.

But despite her money worries, this isn't the first time the fashion designer has sent the reality star some freebies from her own creations. 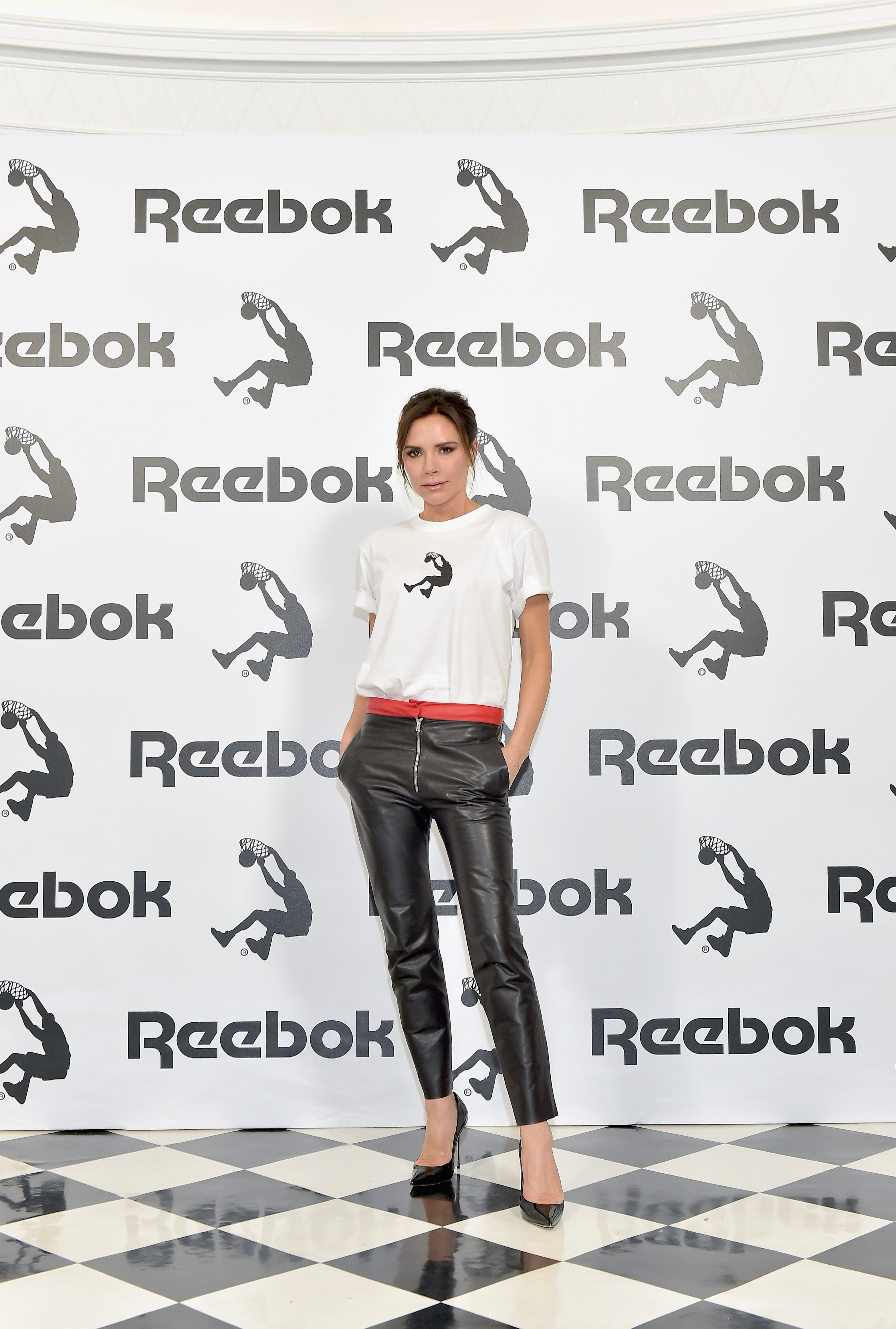 The pair struck up a friendship at Kim's beauty launch party in Beverly Hills last year and Victoria loves treating her friend to some fancy bits and bobs now and again.

Back in February Victoria treated Kim to some designer boots from her own range when she arrived in London with husband Kanye for a trip.

As she panned her camera over her collection of amazing presents, which included the peeptoe electric blue boots, she said: "Oh my god my fairy godmother. I feel so lucky. How insane are these new Victoria Beckham boots she sent over to the hotel?

"Look at this you guys you know I love me some Victoria Beckham beauty products and this new serum that she did, I just tried and it's amazing, along with her cream and her primer. 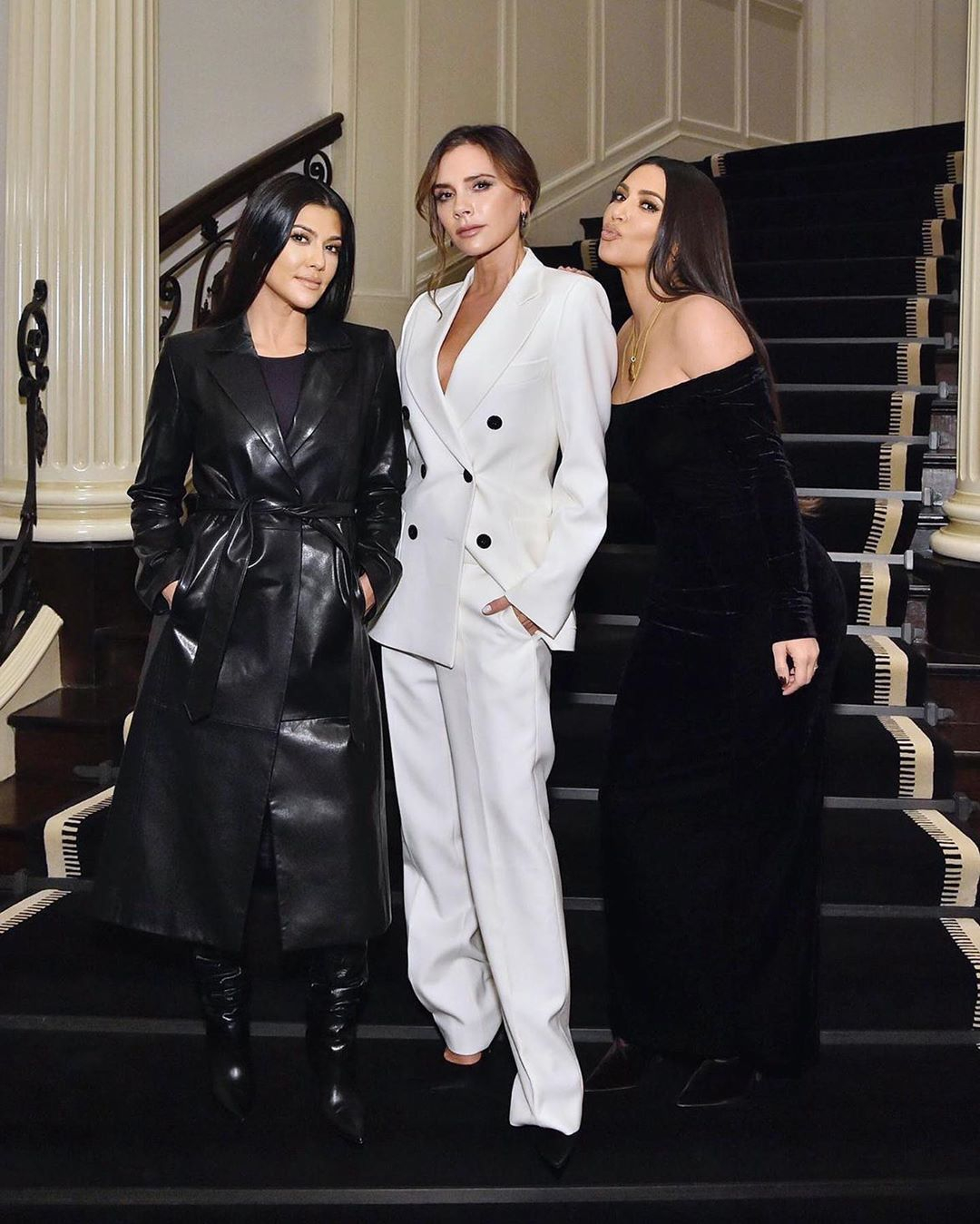 "I got the best goodies thank you Victoria!"

But her presents didn't stop there as she was also given a range of beautiful Burberry products from Riccardo Tisci – the chief creative officer at Burberry.

"Quick trip to London and my whole room is filled with surprises. I love you Ricci, thank you," the star said.