LEE Mack has slammed his Semi-detatched character as 'annoying and pathetic' as he explains the major difference from Not Going Out.

The 52-year-old comedian plays Stuart in the new BBC Two sitcom, who jumps from one farcical event to another. 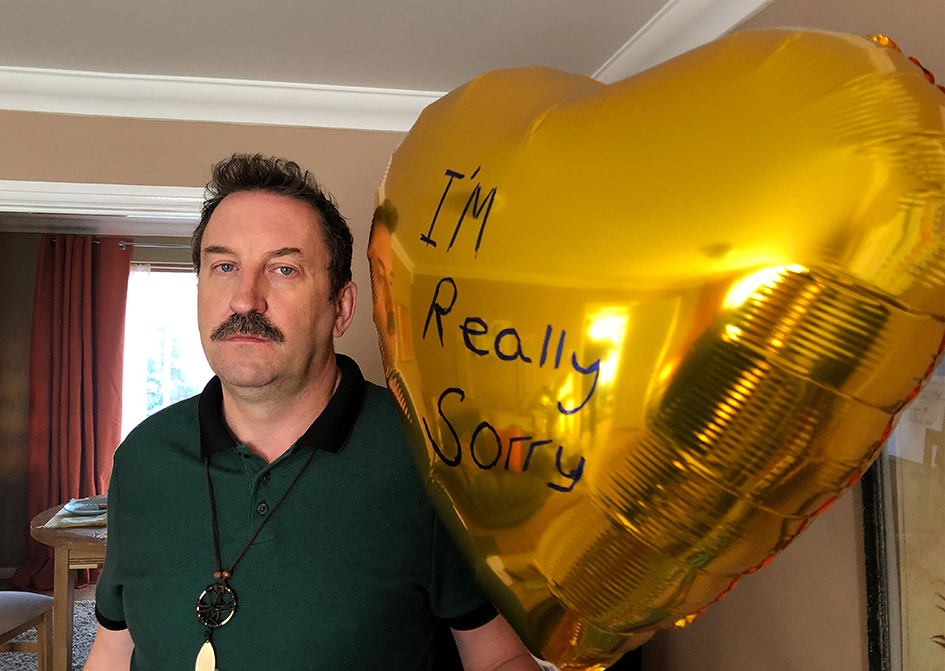 Lee has played a fictionalised version of himself in Not Going Out for 14 years, and so recently spoke about the major differences between the two comedy roles.

He told RadioTimes.com: "In Not Going Out, I'm usually the one causing my own problem but in this it is completely not the fault of Stuart – everything that happens to him is as a result of other people's bad choices and them telling [him] what to do.

"But the one thing that is his fault is that he should just stand up for himself and he never does, he always tolerates it – and it's pathetic if I'm going to be honest.

"I got quite annoyed by the character by the end of the series! I was like, 'Oh, just punch someone in the face – be a bit more assertive!'" 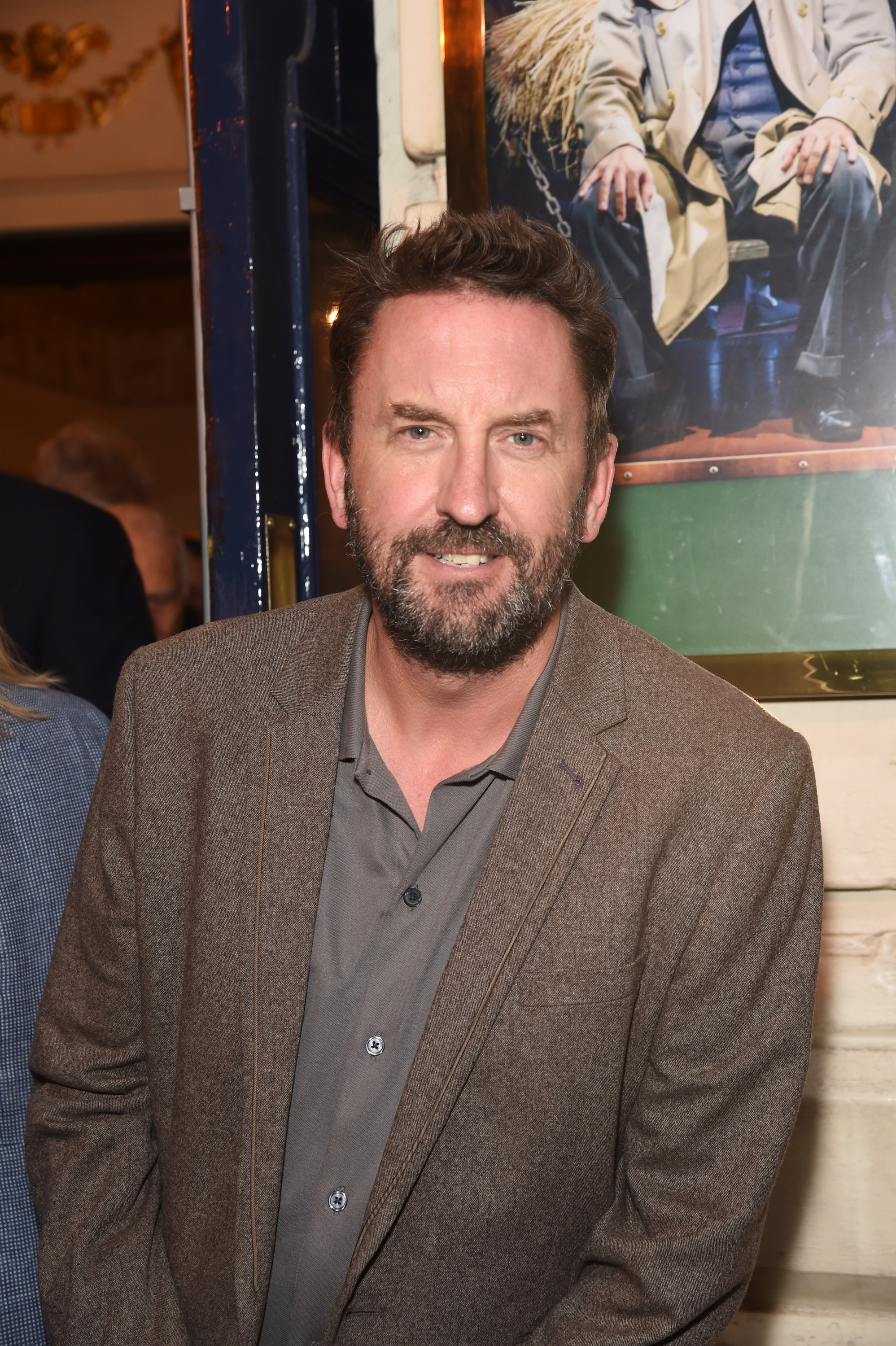 Lee stars in the series alongside Game of Thrones' Clive Russell, who plays his hippy father, and Geoffrey McGivern, who portrays his unstable next door neighbour.

While Not Going Out is a studio comedy, Semi-Detached uses a single-camera format that runs in real time.

And for once, Lee gets to play the straight man, which he enjoyed.

He explained: "I feel like because I’m from a standup background, I used to do a lot of MC-ing – so I would MC the different acts – and this sort of feels like an acting version of that. 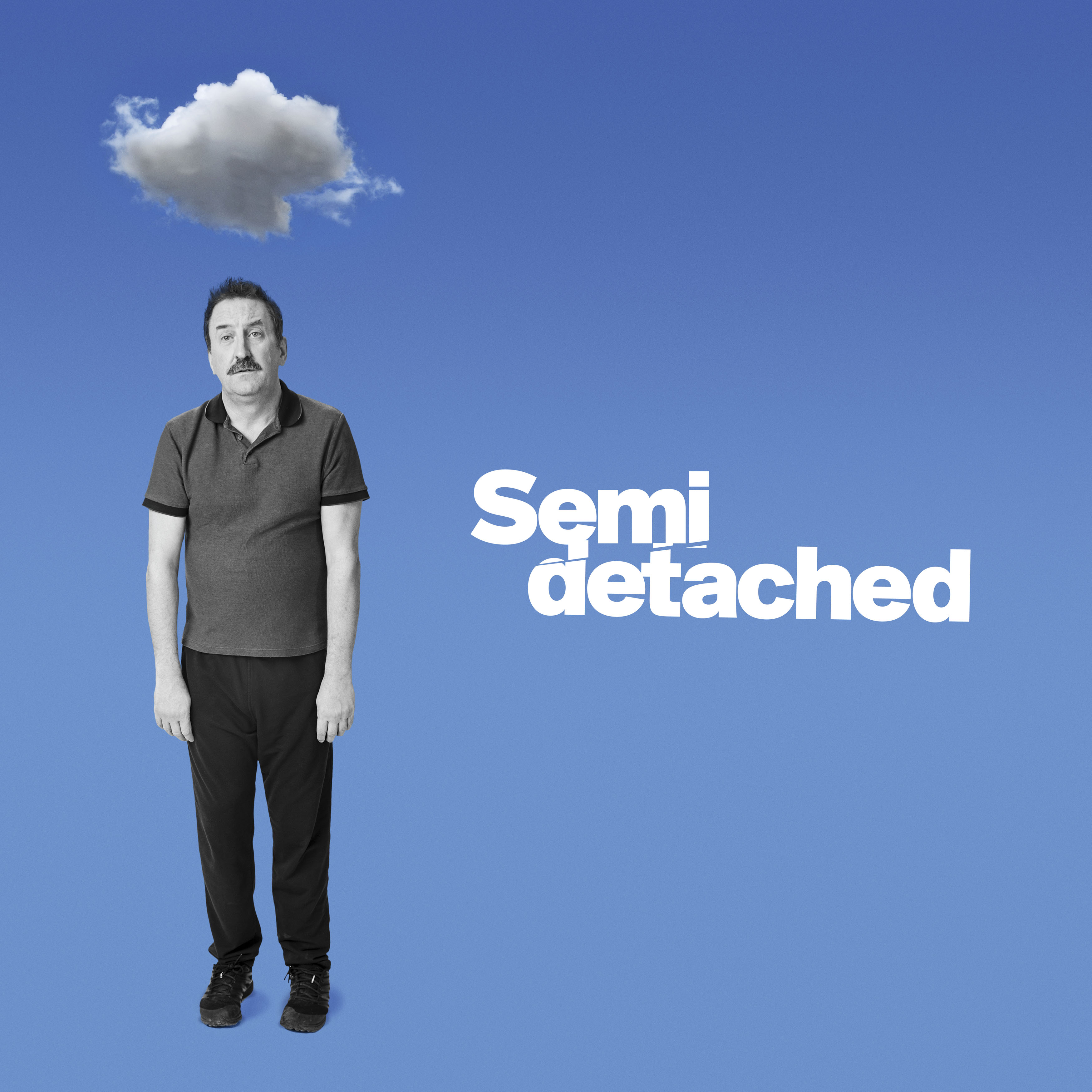 “I’m like the MC that goes round introducing these great acts. I literally go from door to door, knock on the door and then somebody does 10 minutes, and then I go to someone else [who does the same].

" So I do feel like the straight man in this but in a really good way!”