HE had the album of 2019 – and it looks like Lewis Capaldi already has enough new songs for the next one.

The singer quietly unveiled a series of unreleased tracks to fans during a late-night Instagram Live. 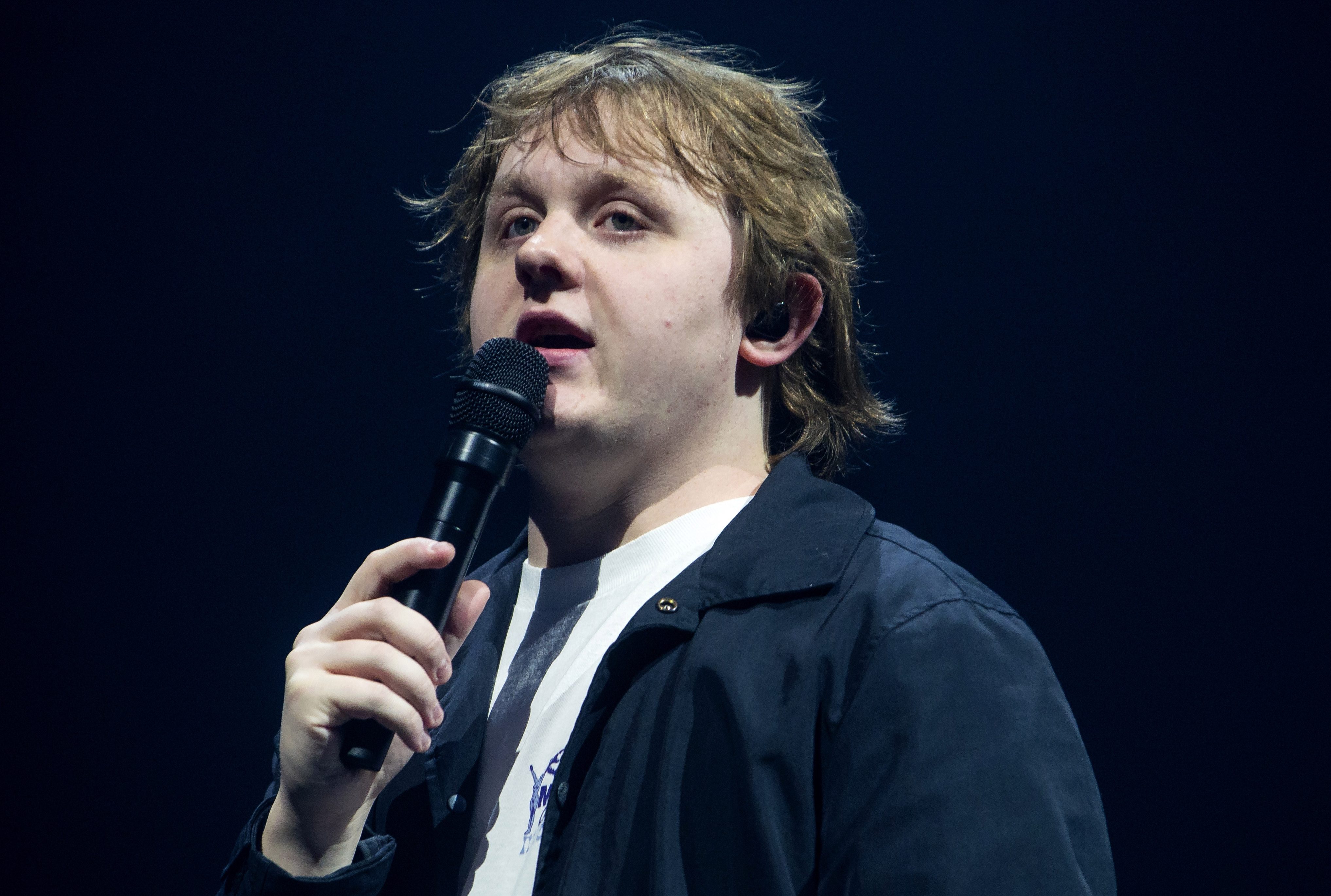 He tested seven new belters during the broadcast, including the title track for his No1 album Divinely Uninspired To A Hellish Extent — which didn’t make it on to the record because it wasn’t finished in time.

On the track, which he penned with Noughties pop star MIKA, he sings: “Broken by desire to be heavenly sent, divinely uninspired to a hellish extent.”

And in typical Lewis fashion, he sings about being broken-hearted, adding: “Looking for reconciliation with the years that I lost. Will I still feel the same?”

The Someone You Loved singer seemingly went against the wishes of record company bosses by unveiling the songs. 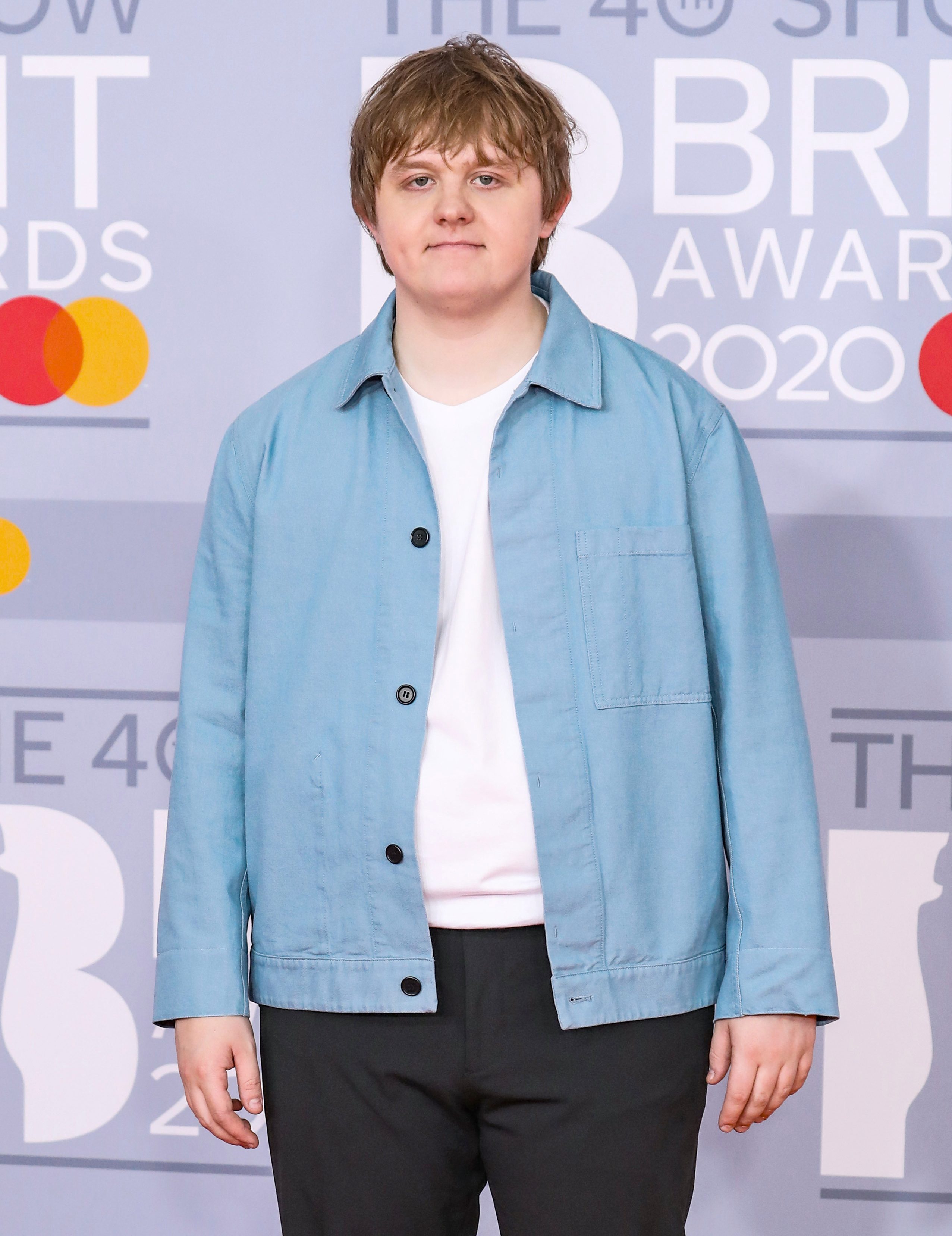 He told fans of one tune: “This is a song that’s never been heard before from me. We did this on the same day we did Someone You Loved.

“We wrote this song first — it’s half-finished, so the words are all over the shop and stuff.

“And then we decided to stop writing this song and instead write Someone You Loved.” 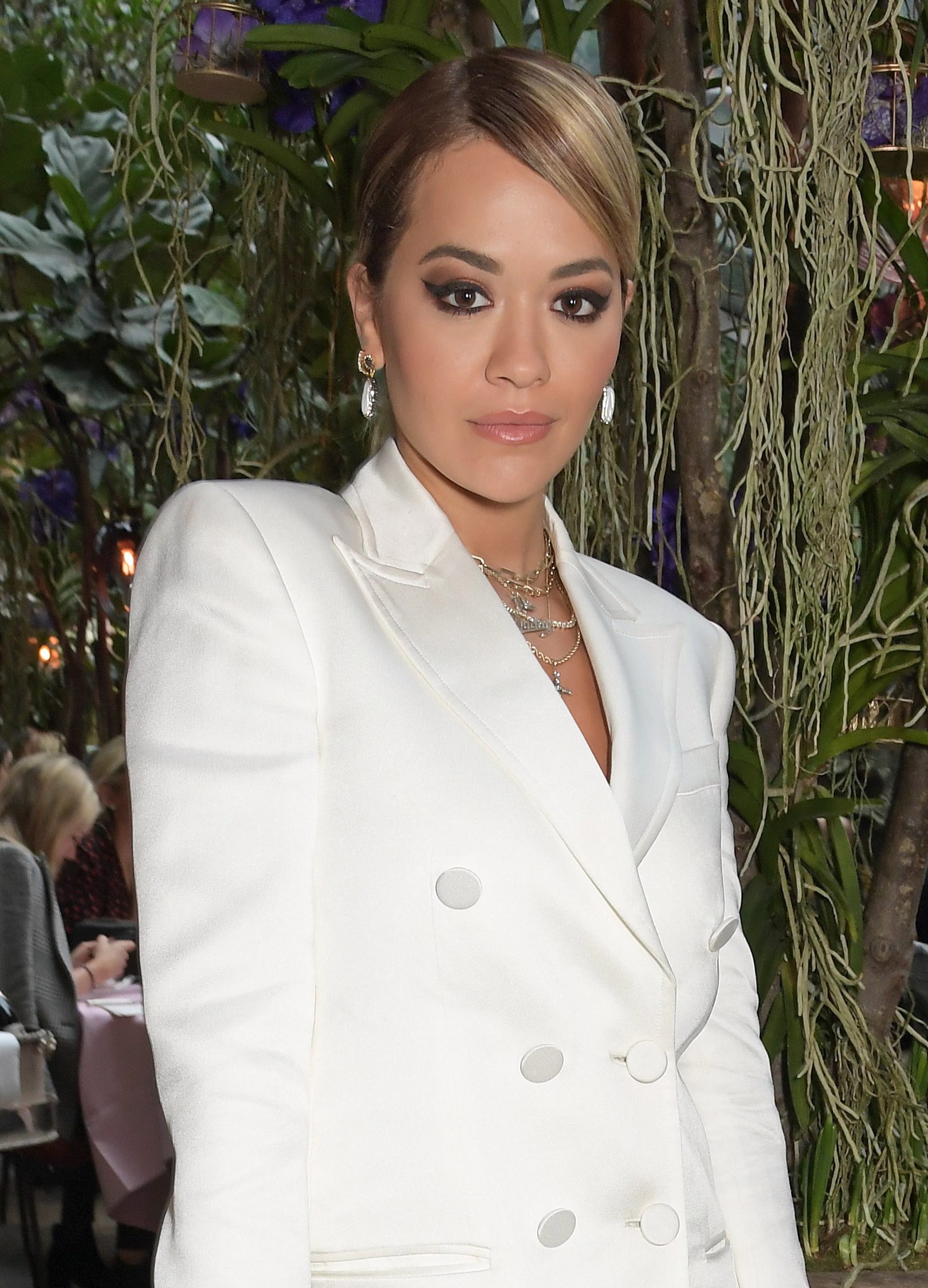 In the unnamed track, he sings: “Can’t you hear me calling out, screaming out? Haunted by the same familiar thought.”

Lewis’s debut release was the biggest-selling album of 2019, shifting more than 600,000 copies across all formats. It remains in the Top Ten in the charts today.

He also previewed his own version of Rita Ora’s new song How To Be Lonely, which he wrote for her.

And showing off his famous sense of humour, he made up a ditty on the spot about Twitter’s reaction to coronavirus and panic buying — in between sips of Scottish beer Tennent’s. 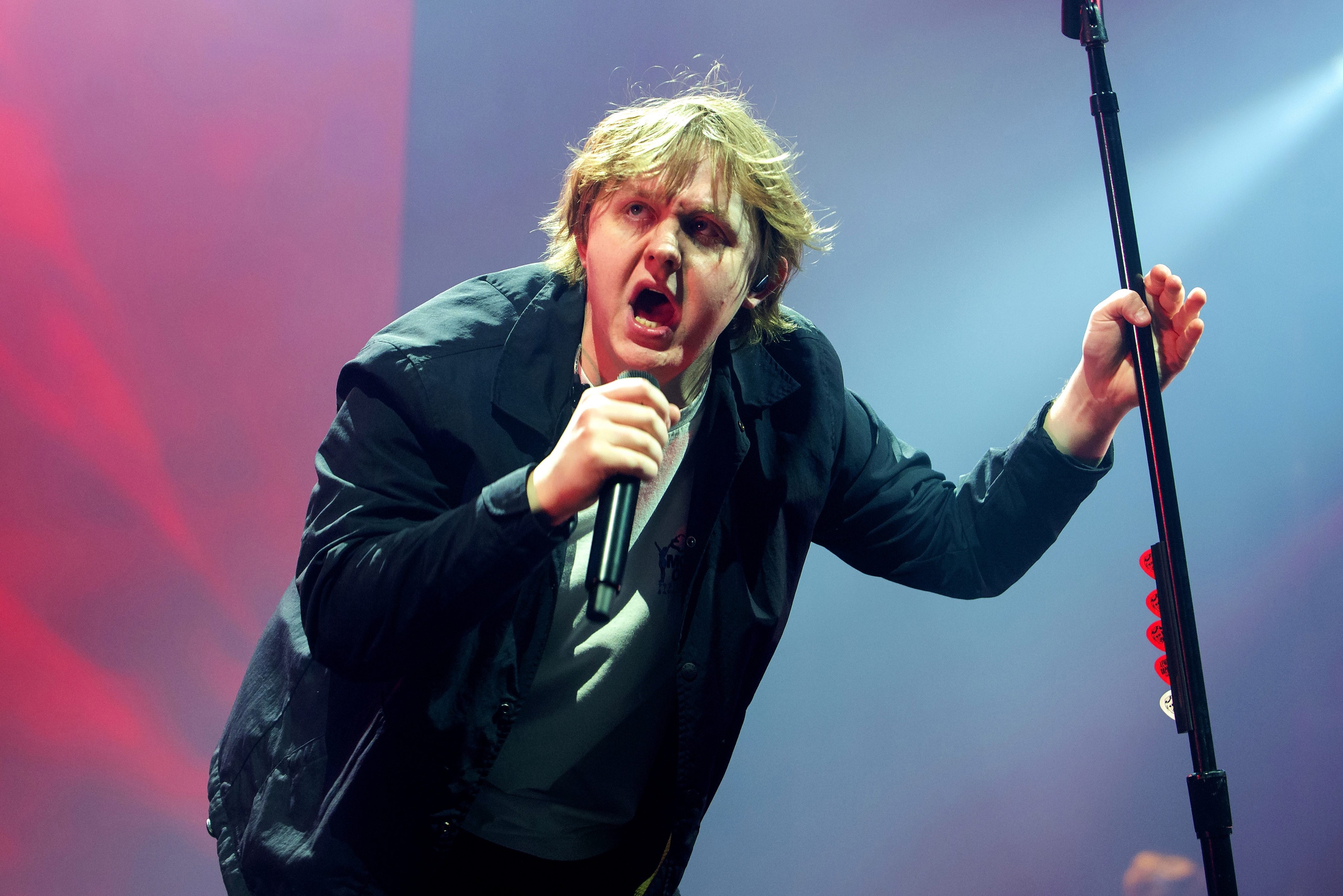 He sang: “We’re all allowed — there’s peace and harmony together. Although we’re in our homes we’re actually closer than ever.

“It’s important that we spend time and treat each other with kindness, cause what a sad time it is.

Somehow I can’t quite see that one making the final cut.