BBC One will be airing Life this evening (Tuesday, September 29) at 9pm. The six-part series will tell intertwining tales of the everyday, focusing on a group of neighbours living in one building in Manchester. Express.co.uk has everything you need to know about the new show including the cast.

Who is in the cast of Life?

Acting heavyweight Alison Steadman takes on the role of Gail Reynolds, who hits 70 and starts to wonder what’s next for her.

Steadman is no stranger to screens with a career across film and television dating back to the 70s.

In recent years, viewers are most likely to recognise her from Gavin and Stacey, Hold The Sunset, Orphan Black and Boomers.

Speaking to media including Express.co.uk Steadman said of her character: “A lot of my friends have turned 70 and I’ve turned 70 myself and I think 70 is a big milestone in your life like 40, 50, 60.

“But 70, that’s a big one and makes you think, and I think that’s what happens with Gail.”

An encounter with an old friend at her birthday will make Gail reconsider her life.

Steadman added: “Suddenly, at 70 she’s reflecting on her life and wondering how she’s going to move forward, it’s quite a birthday for her.”

Adrian Lester takes on the role of David Aston, who finds his marriage on the rocks after he’s forced to go on holiday by himself.

Lester is known across stage and screen in projects including Hustle, Trauma, Riviera and Undercover.

The actor said of his character: “David is strait-laced. He’s a lecturer in renaissance literature at university who is on a trip where he meets Saira Choudhry’s character and he’s married to Kelly Aston, who is played by Rachael Stirling and they’re having a difficult time together in their marriage. Slowly as the episodes go on, you get to work out why.” 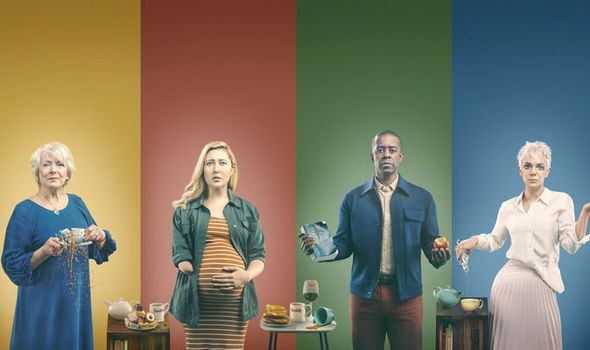 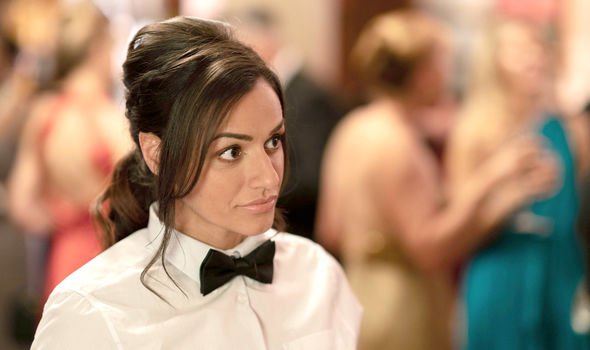 Victoria Hamilton reprises her role as Anna from Doctor Foster, who is now recently divorced following the events of season two, and going by the name Belle Stone.

Hamilton’s most recent big credits include The Crown, Cobra, Deep State and The Game.

On coming back to Anna/Belle, Hamilton said: “She was originally in Doctor Foster and her life has moved on now.

“The last time you saw her in Doctor Foster she was in an extremely unhappy marriage which she has now left. She is now divorced.

“She’s now moved back home ostensibly and is now trying recreate a life for herself after that divorce and struggling to put it mildly.

“She has a very complicated, challenging relationship with her sister and her family starts to encroach on her life in such a way that she can’t ignore and she’s desperately trying to control that situation that she’s in.” 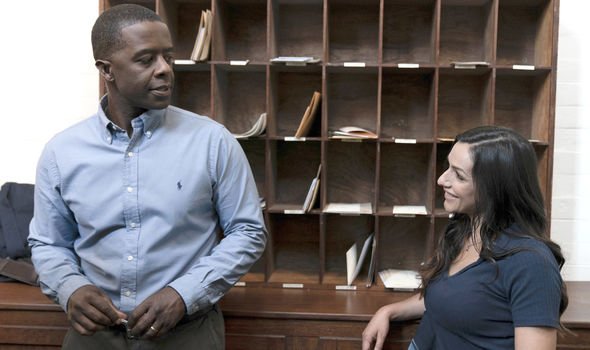 Melissa Johns is Hannah Taylor, who is caught in something of a love triangle as she’s about to give birth to her first child and determined for her new boyfriend and the father of the baby to be involved.

John has previously featured in The Inceptor, I Hate Suzie and Coronation Street, among other roles.

Rachael Stirling plays Kelly Aston, David’s husband and seems to be distant from him for some reason.

Stirling has appeared in the likes of Doctor Who, Tipping the Velvet, Wild Bill and Detectorists. 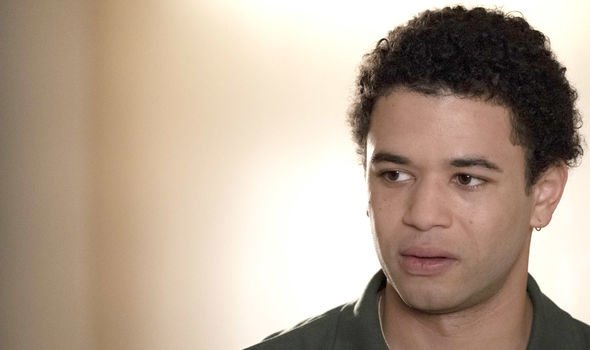 Saira Choudhry of Coronation Street and Hollyoaks fame takes on the part of Saira Malik, who encounters David and makes him question his marriage.

Fellow Hollyoaks alumni Calvin Demba takes on Andy Okonkwo, the expectant father who appears to have feelings for Hannah despite the pair only having a one-night stand.

Erin Kellyman takes on the part of the troubled teen Maya Stone after parts in Les Misérables, Raised by Wolves and Don’t Forget the Driver.

Other cast members include Adam James who reprises his role as Belle’s husband Neil Baker from Doctor Foster, Caroline O’Hara as Esther and musical singing legend Elaine Paige as a character called Helen.

Life starts on BBC One tonight at 9pm