The hotly anticipated Line of Duty finale aired in May and some viewers were left disappointed by the controversial ending. The last episode of season six saw Detective Superintendent Ian Buckells (played by Nigel Boyle) unveiled as the fourth man, also known as H. His identity was discovered by DC Chloe Bishop (Shalom Brune-Franklin), who had been digging into previous police records with the spelling “definately”. Despite viewers thinking they had finally discovered the identity of H, actor Daniel Mays isn’t convinced, and he thinks it could be Marcus Thurlwell, who is played by James Nesbitt.

Marcus – who was briefly mentioned back in the third series – was re-introduced midway through season six as a dodgy detective.

He was involved in two cases that TV journalist Gail Vella was investigating – the case of Lawrence Christopher’s death and the killing of Oliver-Stephens Lloyd.

Marcus never appeared in person, just a headshot along with several photographs of him on holiday.

AC-12 then arranged for the Spanish police to raid his village and his body, along with his wife’s, was found dead in their bed. 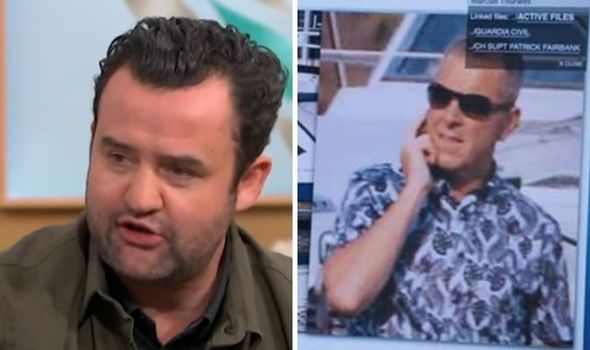 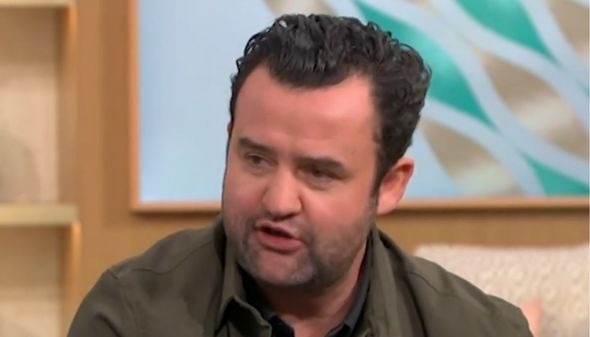 However, according to Daniel, who played police officer Danny Waldron in season three of Line of Duty, Marcus Thurlwell isn’t dead, and he could be H.

The actor opened up about his suspicions to Holly Willoughby and Phillip Schofield on Monday’s This Morning.

“You don’t think James Nesbitt is dead, do you?” Phillip quizzed.

“I don’t think James Nesbitt is dead,” Daniel began to say as Holly interrupted: “I like that theory.” 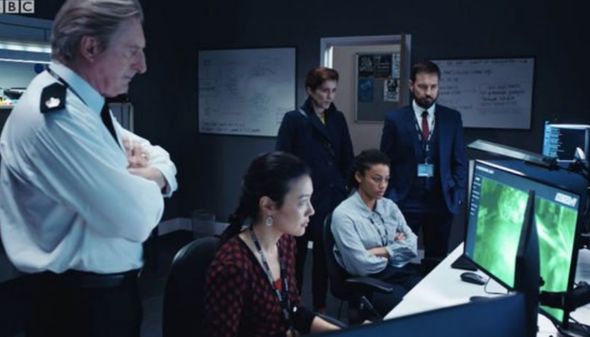 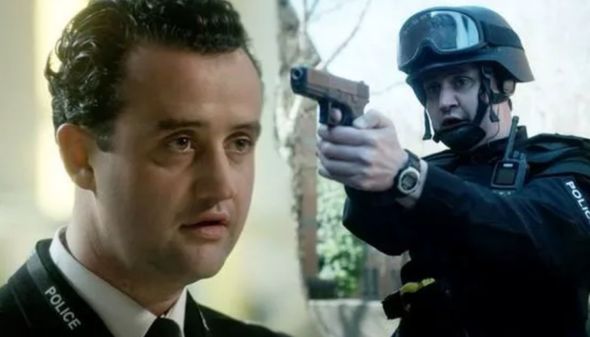 “I don’t know this,” he continued. “But I’ve got a sneaky suspicion he might be the main man.”

Holly added: “It makes sense because otherwise you were like ‘What was that scene when he was dead on the bed?’”

“We didn’t get a close-up, did we?” the actor pointed out.

Chipping into the conversation, Phillip asked: “And why waste him? What was the point?”

“Maybe you’re not dead,” Holly told him as the actor replied: “That would have to be a prequel.”

Daniel’s character Danny was a member of the armed response unit and became the new protagonist of season three.

Viewers will remember how the initial episode kicked off with Danny and his team taking part in Operation Damson.

Danny was soon being investigated by AC-12 and as the story unfolded, those watching at home learnt about the inner workings of his character and what was motivating him to do dangerous and unpredictable things.

Danny’s appearance in the series was short-lived, but apparently, the actor know about this before he agreed to join the show.

“I was aware [I was going to die],” Daniel told Digital Spy at the time.

“As I remember, they sent me the first episode and he obviously gets blasted away at the end there.

“I literally went into the audition, and the first thing I asked them was: ‘Does he survive? What’s happening here?’”

This Morning airs weekdays at 10am on ITV and Line of Duty is available to watch on the BBC iPlayer.