BBC drama Line of Duty has been entertaining viewers since 2012 with five action-packed seasons, which have seen a fair few characters meet their maker. Last season ended in tragedy for undercover police officer, DS Corbett (played by Stephen Graham) after his true identity was revealed to those he was working against – the organised crime unit (OCG). It was Lisa McQueen (Rochenda Sandall) who pulled the trigger – but could the killer now be back to cause more chaos in season six?

Last season saw Anti Corruption Unit 12 (AC12) get their closest yet far to discovering who is in charge of the OCG.

It also nearly saw the downfall of Detective Superintendent Ted Hastings (Adrian Dunbar) after he was wrongly accused of being the group’s leader.

His loyal colleagues DS Steve Arnott (Martin Compston) and DI Kate Fleming (Vicky McClure) managed to realise it was Jill Biggeloe (Polly Walker) who was part of the OCG.

Someone else who was pivotal to the violent plot of last season was Lisa, who rose up the ranks of the ruthless group. 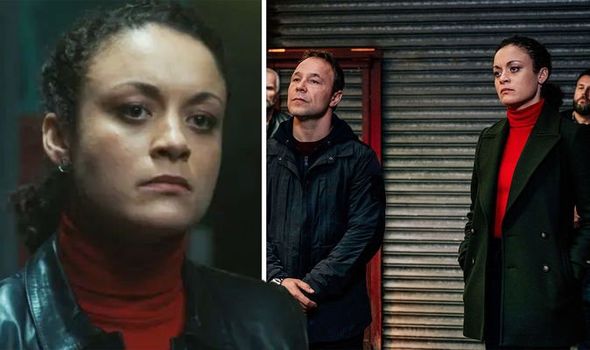