LINE Of Duty's Martin Compston has revealed he gets filthy sex offers and marriage proposals from men and women on Instagram.

Discussing the x-rated messages, Martin tells Saturday's episode of The Jonathan Ross Show: "The Instagram DMs get a bit out of hand…" 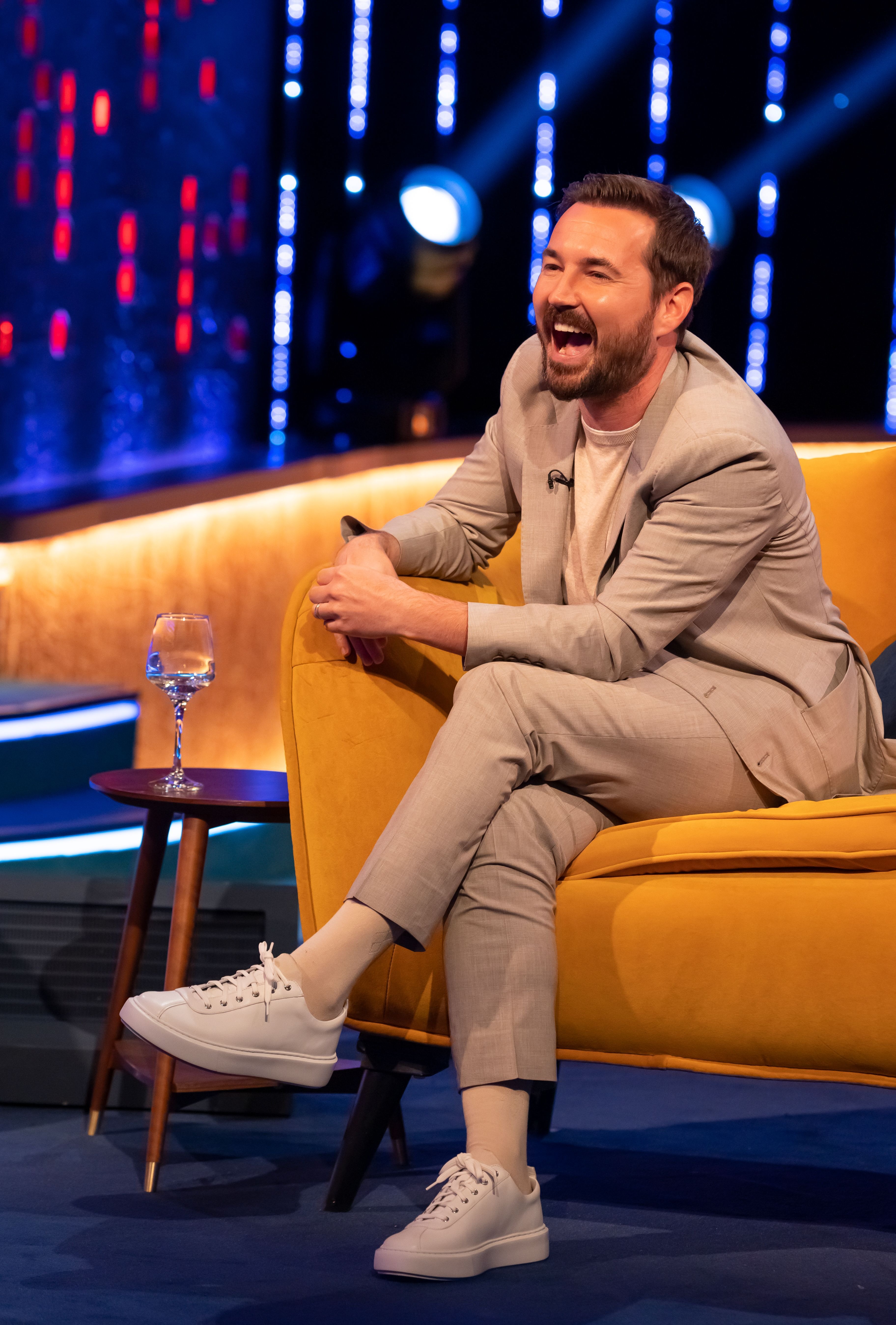 "A lot of stuff I wish I hadn’t seen… I need to stop looking at them.

"A lot of marriage proposals and a lot of proposals of other stuff from both sexes I must say."

His co-star Vicky McClure has her own revelations about how she kept grounded after finding fame.

She said went from flying on a private jet with Madonna to fixing a vending machine when she got her big break.

She said: "I didn’t leave my office job until I did This is England ‘86. I didn’t have a steady career, I had bills to pay. 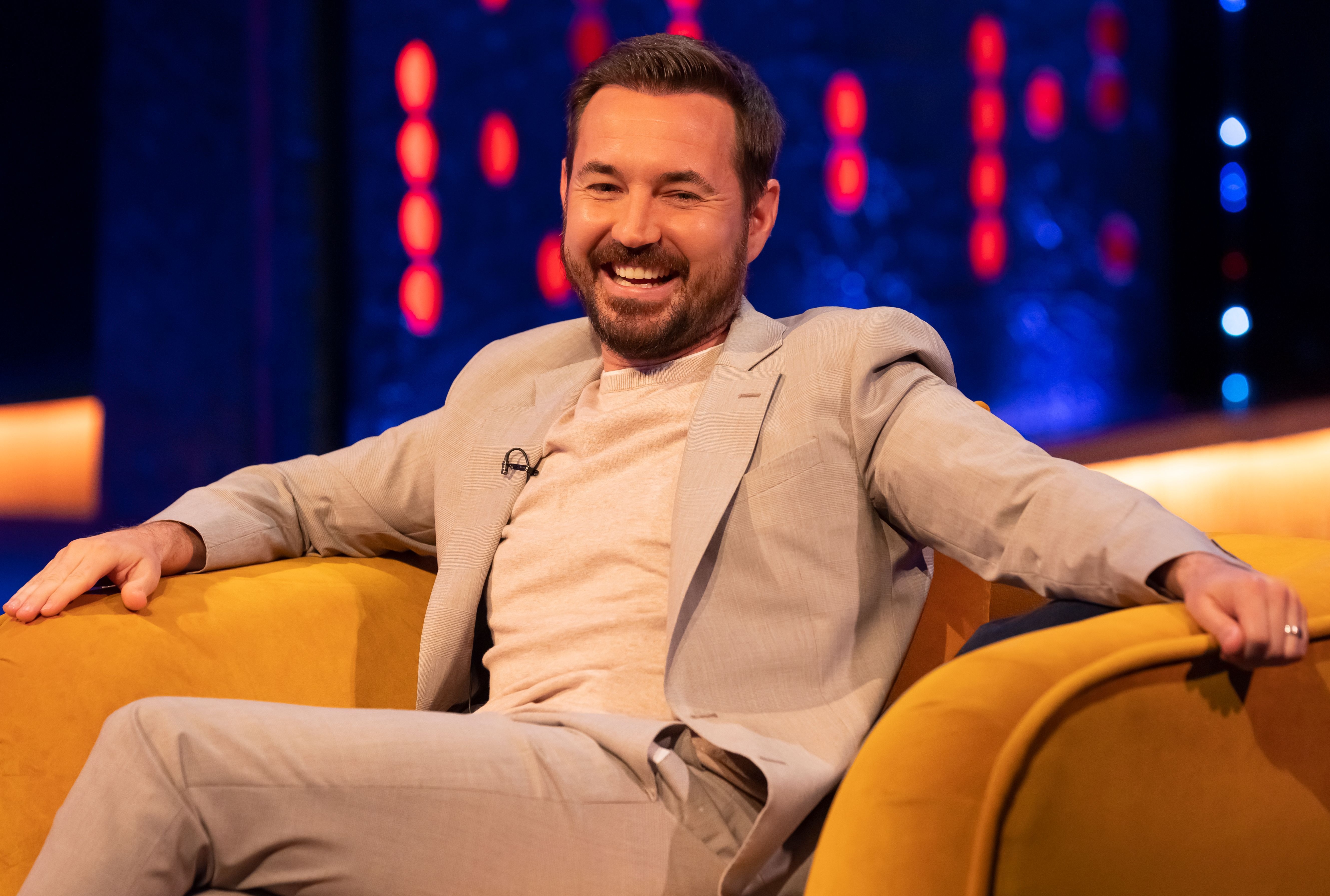 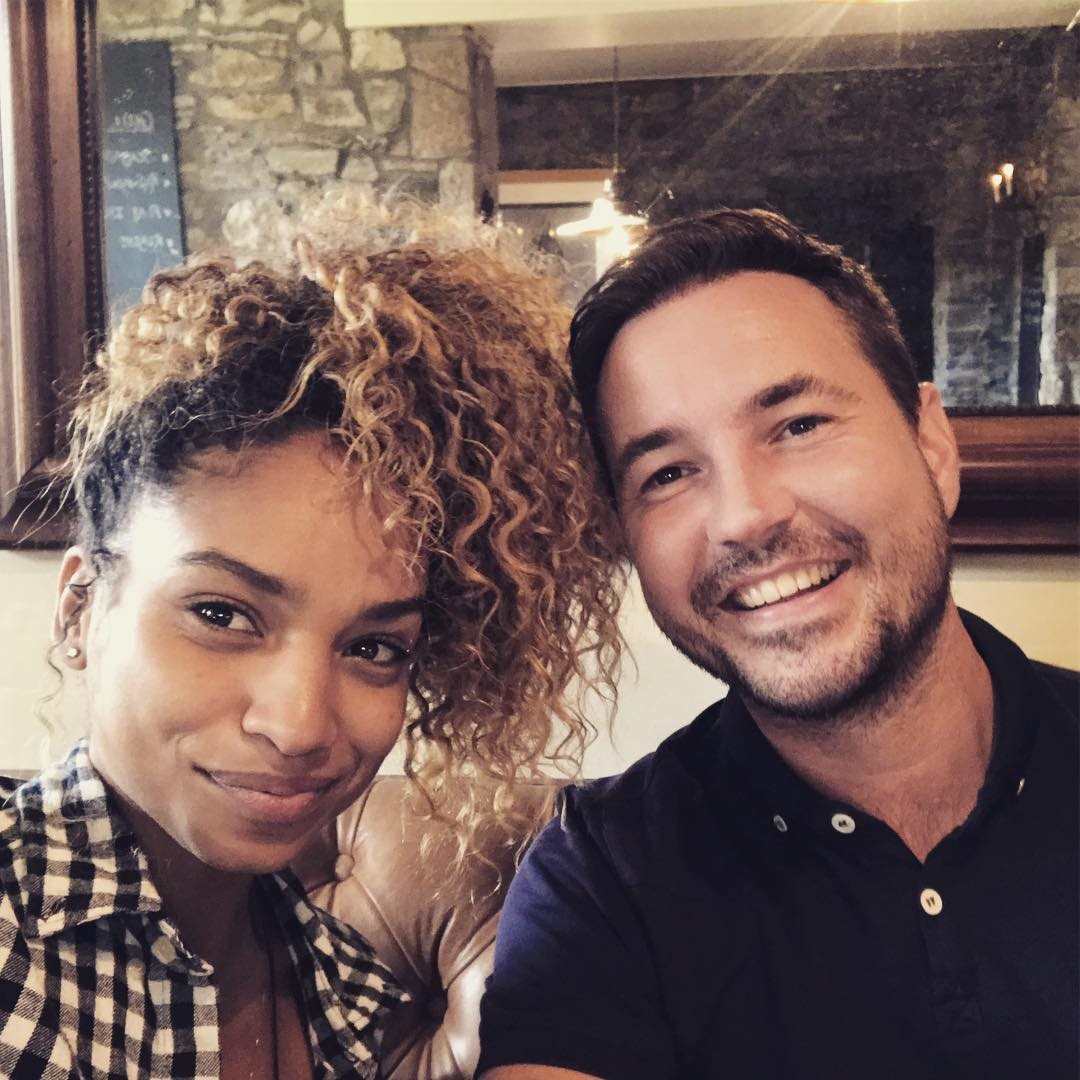 "They were really good to me, making sure I had time off.

"I’d done this film with Madonna, gone to Berlin on her private jet.

"Got back that night, I remember the next day, I was in the office as fire warden, HR, vending machines and someone came up to me and they said, ‘I just ordered a mocha and I got a latte…’ I was like, ‘I’ll go sort that in sec…’"

Speaking ahead of the much-anticipated Line of Duty finale, Vicky and Martin discussed the huge fan support for the show. 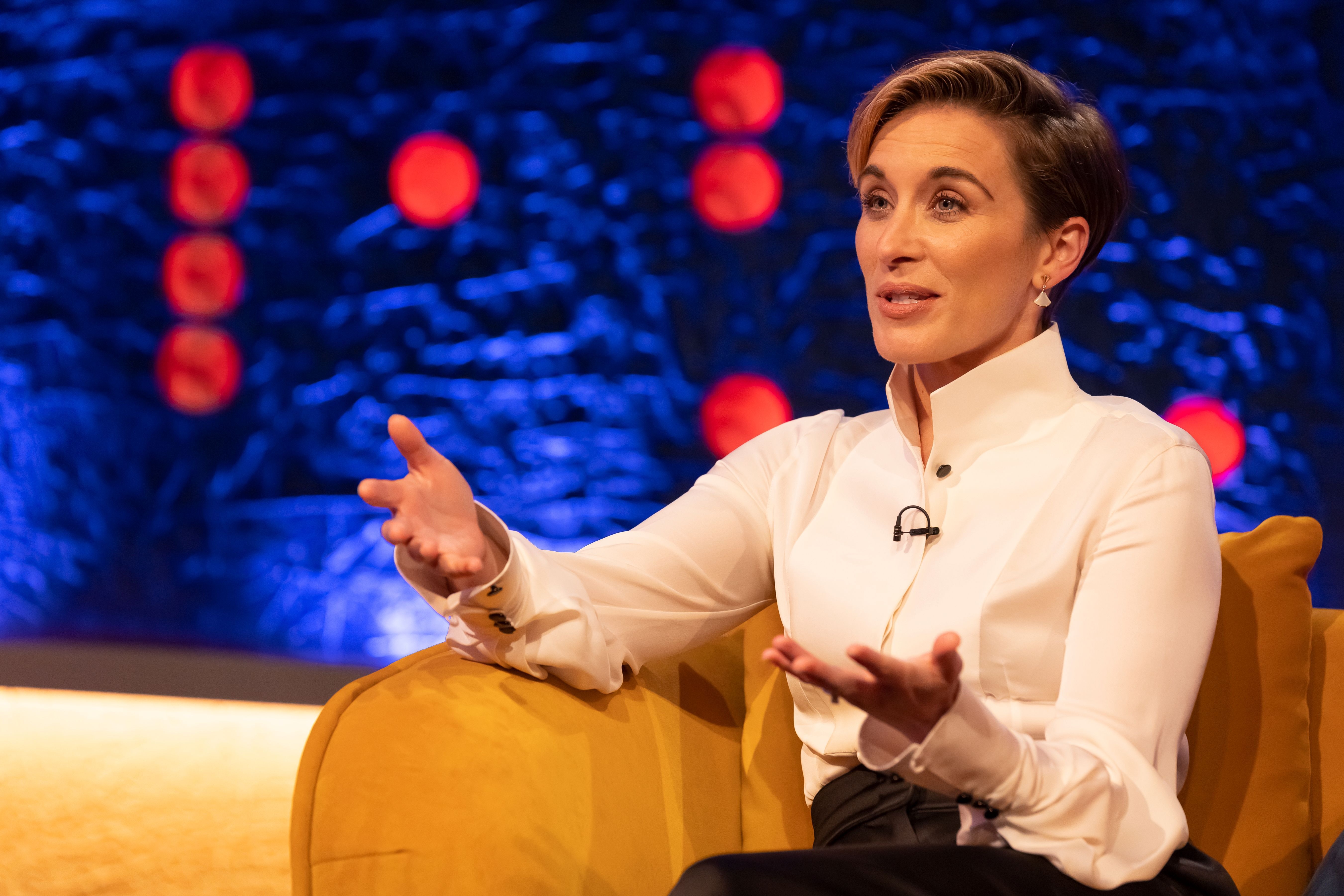 Martin adds: "Every year you worry, are we still relevant? Are people still going to be invested? Now we’re bigger than ever, getting new fans… it’s an intense period when it’s on. Yeah man, the reactions have just been great. All these wild theories… some are pretty close!"