The senior investigating officer made a controversial comment about a character called Terry who has Down Syndrome. Terry was referred to as an “oddball” by Superintendent Hastings played by Adrian Dunbar.

The BBC was forced to make a statement following complaints.

“Hastings was looking only at the evidence against Boyle, namely the press cuttings of Gail Vella found in his flat.

“The word ‘oddball’ means an eccentric person and has no meaning or connotation of disability and Hastings was referring to the stalker/obsessed fan theory of Gail Vella’s murder.” 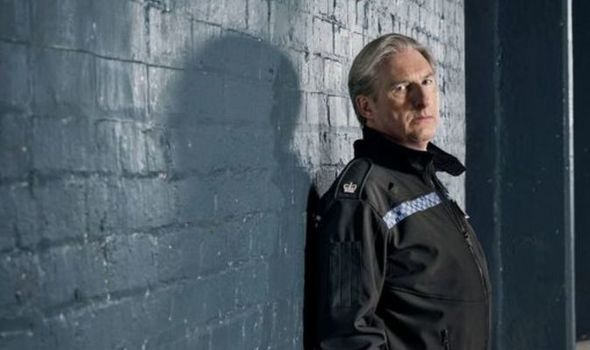 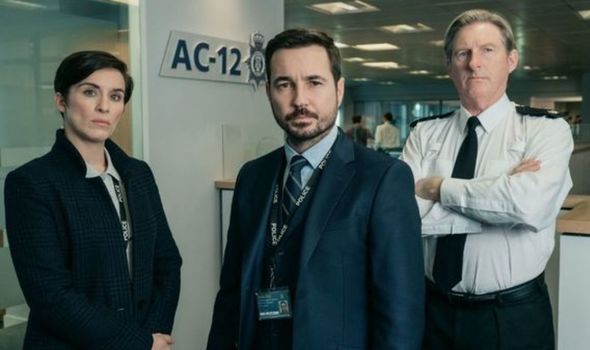 In the episode Terry Boyle played by Tommy Jessop was arrested for the murder of journalist Gail Vella.

The series sees the return of Steve Arnott, played by Martin Compston and Kate Fleming played by Vicky McClure.

Earlier this month fans were shocked to discover an Easter egg hidden in the series 6 trailer. 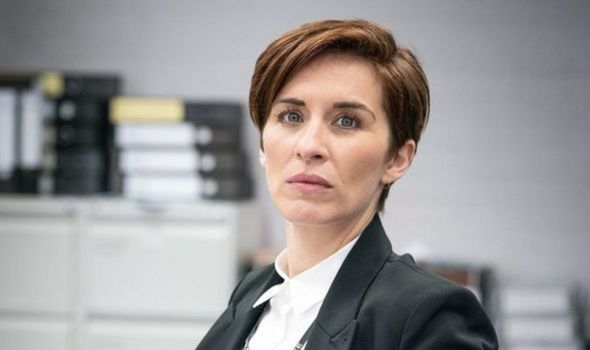 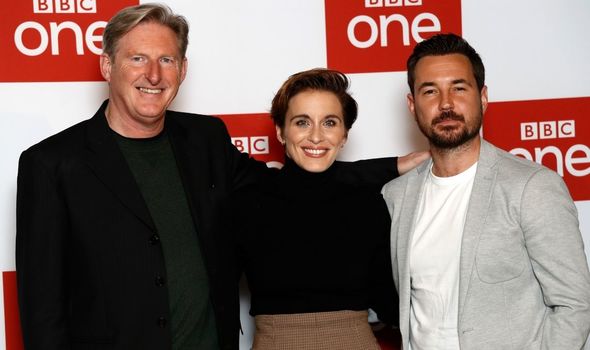 The BBC Press office confirmed on Twitter that series 6 will have in total seven episodes.

The ongoing series airs every Sunday night at 9pm on BBC One.

Previous episodes are available to watch on BBC iPlayer. 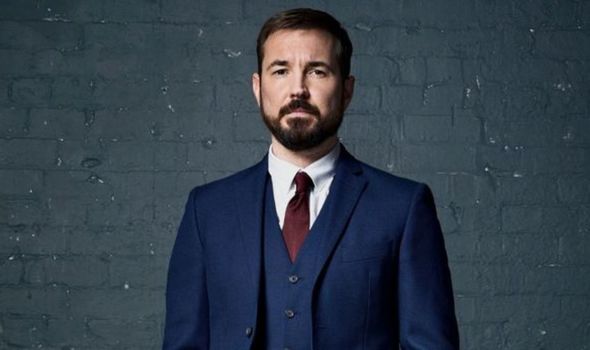