LISA Snowdon stripped to a skimpy bikini as she shared her self-care tips for the shower.

The model turned TV presenter, 49, showed off her incredible figure and glowing skin as she told fans how to dry brush their bodied for a tingly detox. 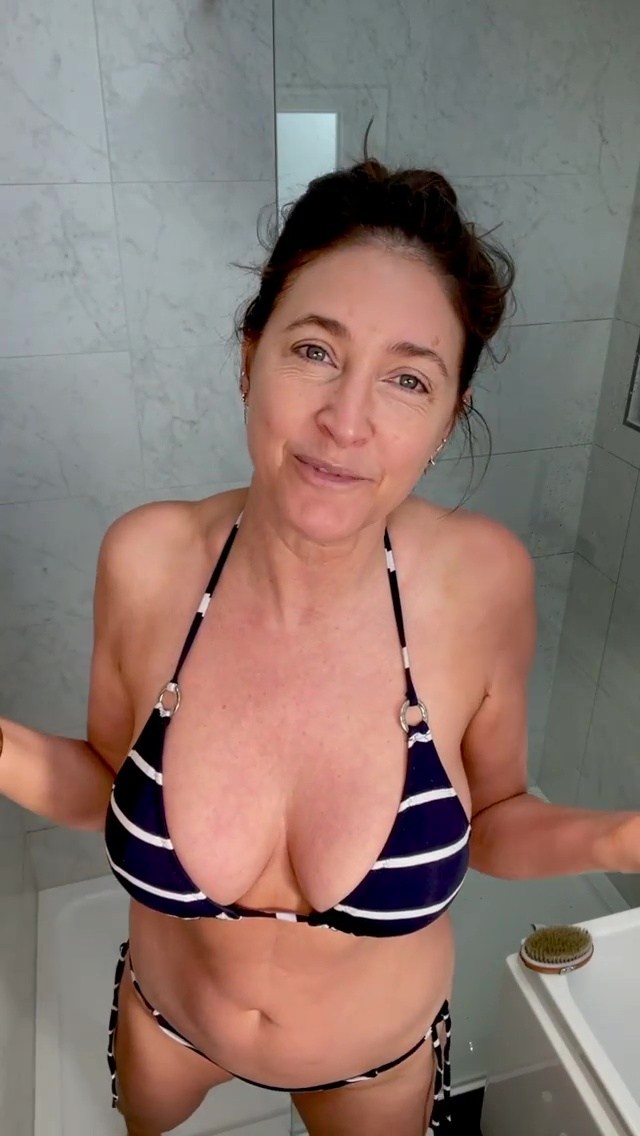 "Quick and easy early morning routine to get your skin tingling and body buzzing!!" she told fans.

She told fans to use a dry brush on their skin in sweeping motions towards their heart to help detox their bodies.

It comes as Lisa said she plans to "embrace" signs of ageing before her 50th birthday next year and not get Botox.

"It's down to the individual if they want to go down that route but I think there are other things you can do to improve the tone and texture of your skin with slightly less downtime," she told the Daily Mail. 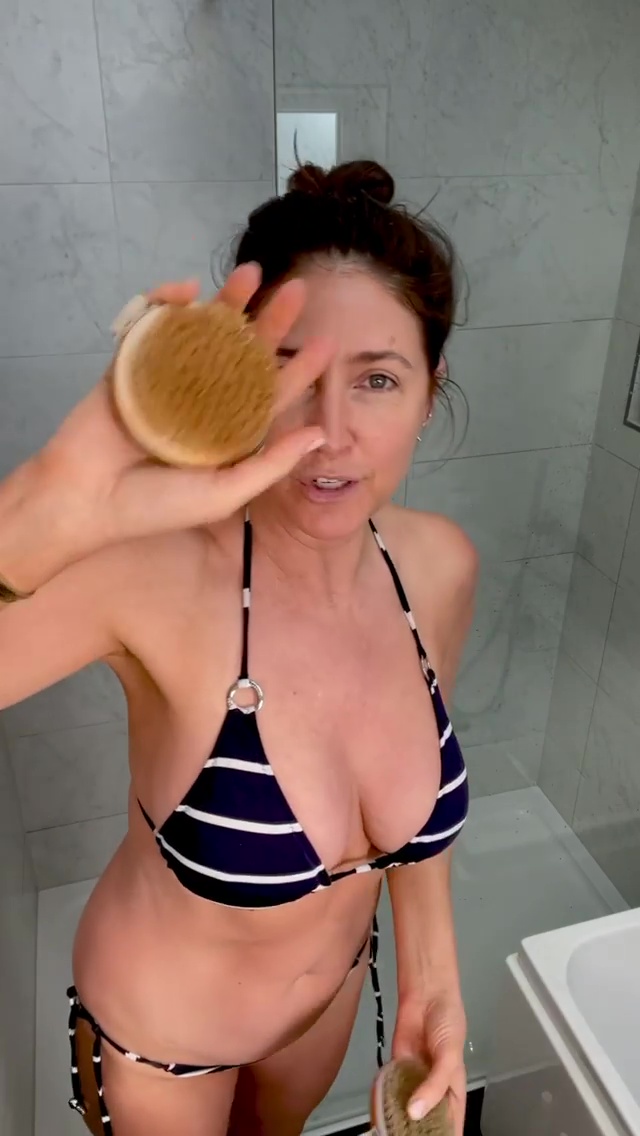 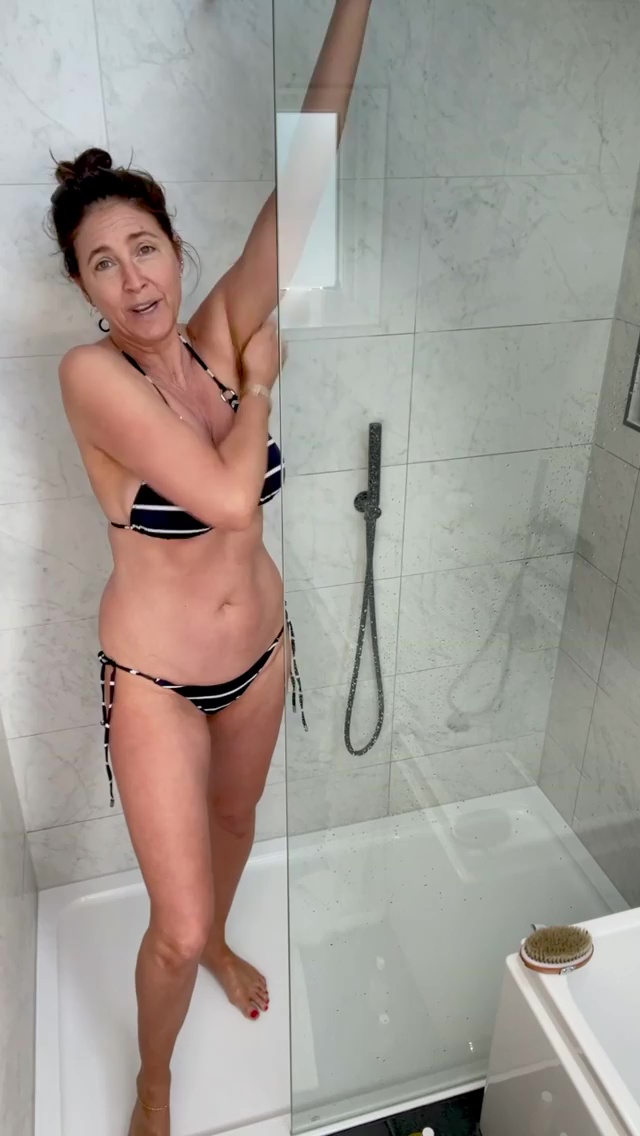 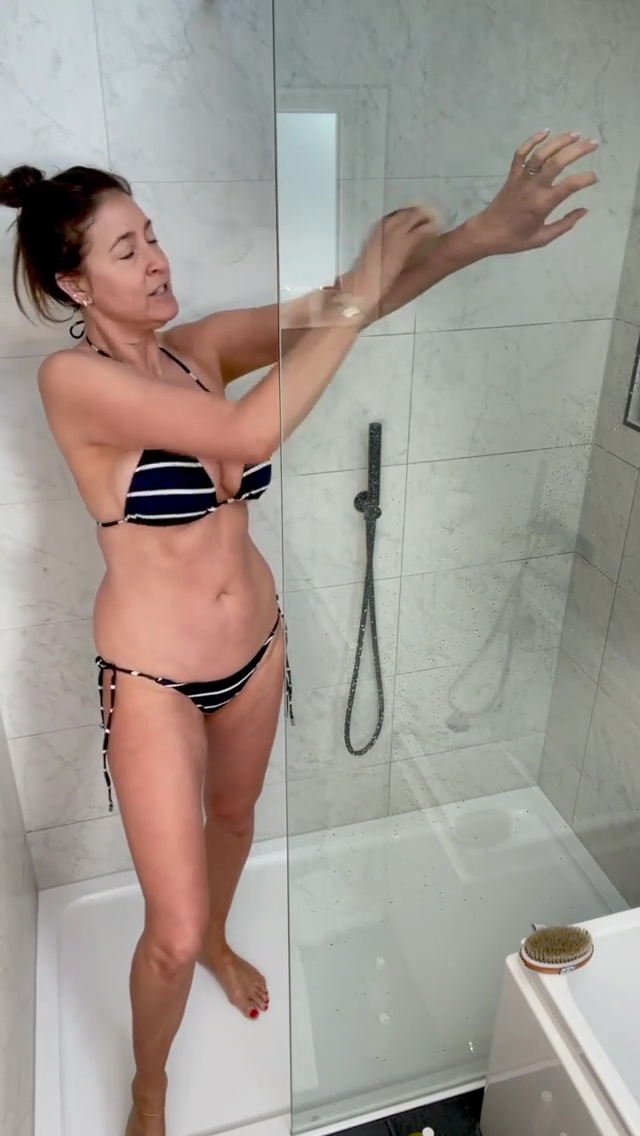 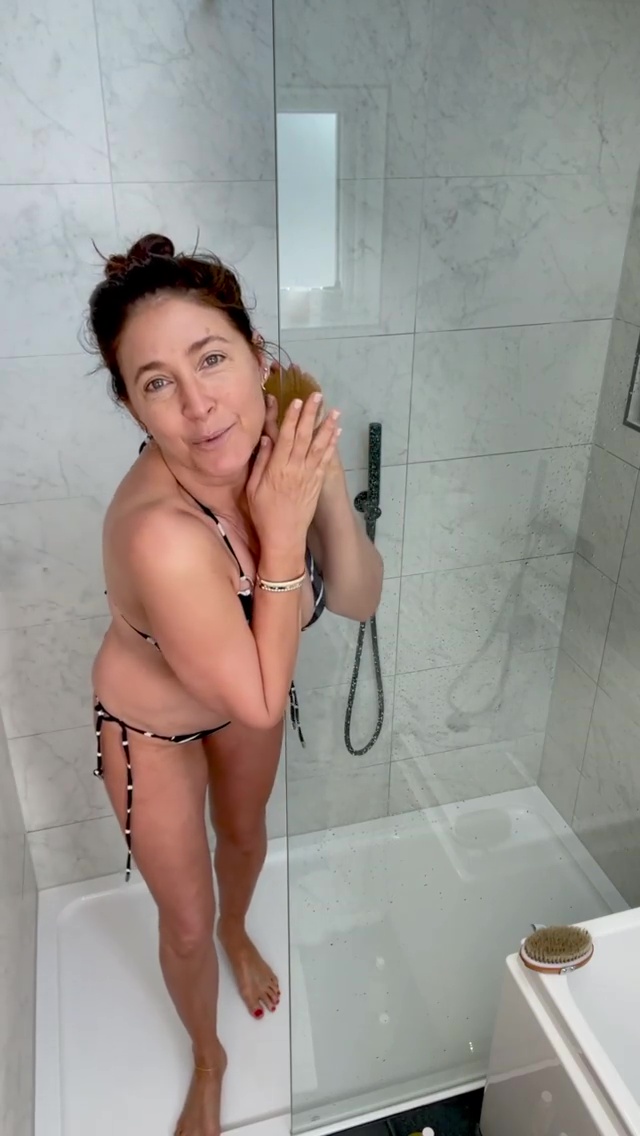 "It's about skin health and not about eradicating lines it's about softening them and hydrating them and working with good ingredients to feed the skin."

Earlier this year Lisa opened up about the horrific domestic abuse that left her with a broken arm and black eyes.

She spoke about the traumatic beatings and said she stayed silent for years because her ex threatened to kill anyone she told. 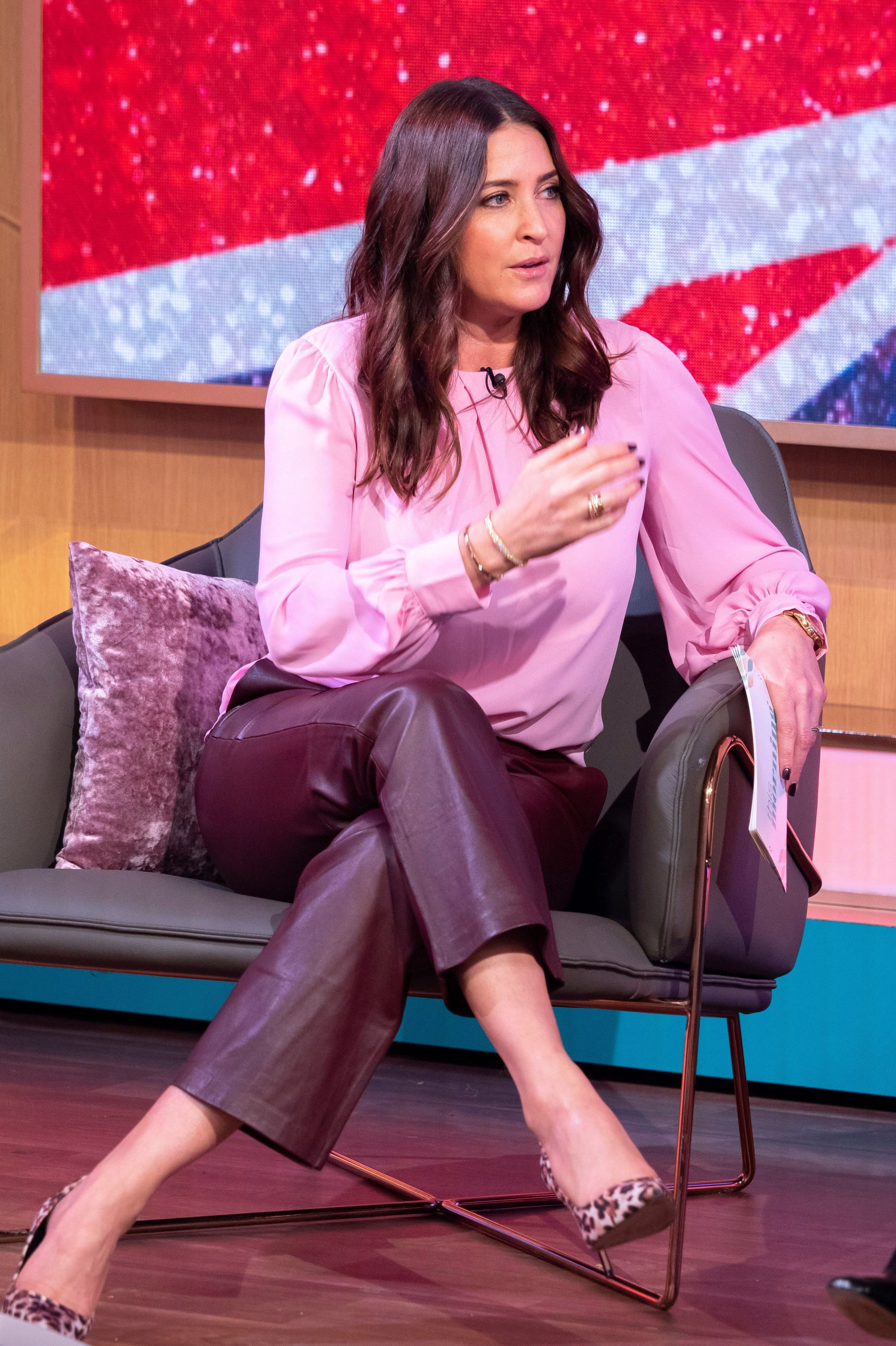 Lisa said the abuse took place when she was a young model and she tried to escape from her abuser multiple times.

She shared with Life Coach, Jill Ritchie, on the She Loves Herself podcast: "I was in a really bad relationship at the time which began with being mentally abusive and then was physically abusive, it was like my escapism when I went into work.

"But then eventually the attention you are getting from that person turns into a black eye, and somewhere in you, you are so damaged that you believe this is still a sign of affection, this is still attention so you stay there. 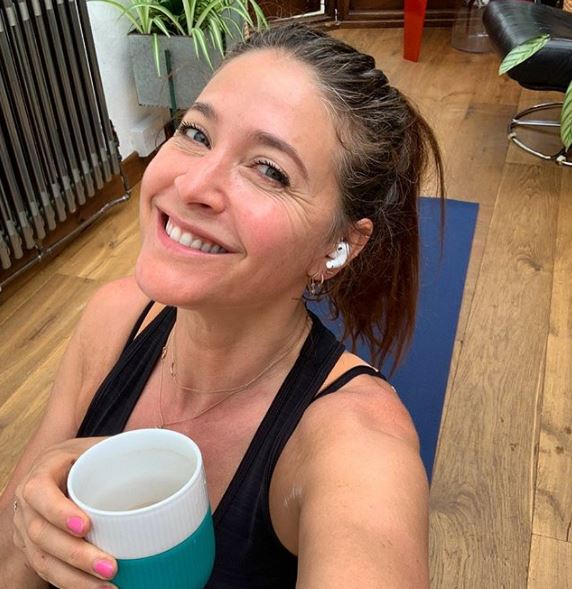 "But then in the end, I went to a mutual friend of ours, and I begged him to help me and at first he was wary because he was friends with both of us.

"I said to him I really need your help, I had a broken arm I had a black eye."

The star, who is now happily engaged to George Smart, said she was often "dragged back" to their home when she would try to run, but eventually broke free with the help of her friend.

She went on: "He (the partner) would find me, whether it be in the middle of the street, wherever, and he would drag me back with him. He wouldn't care if anybody saw. Then this particular day, I knew he was out and I called that friend and I was like 'now!'

"So I was stuffing stuff into black bin liners and I probably should've left it, but as I had paid for everything, I was like no I want it. But as we were leaving, and walking down the street with the last set of bags… 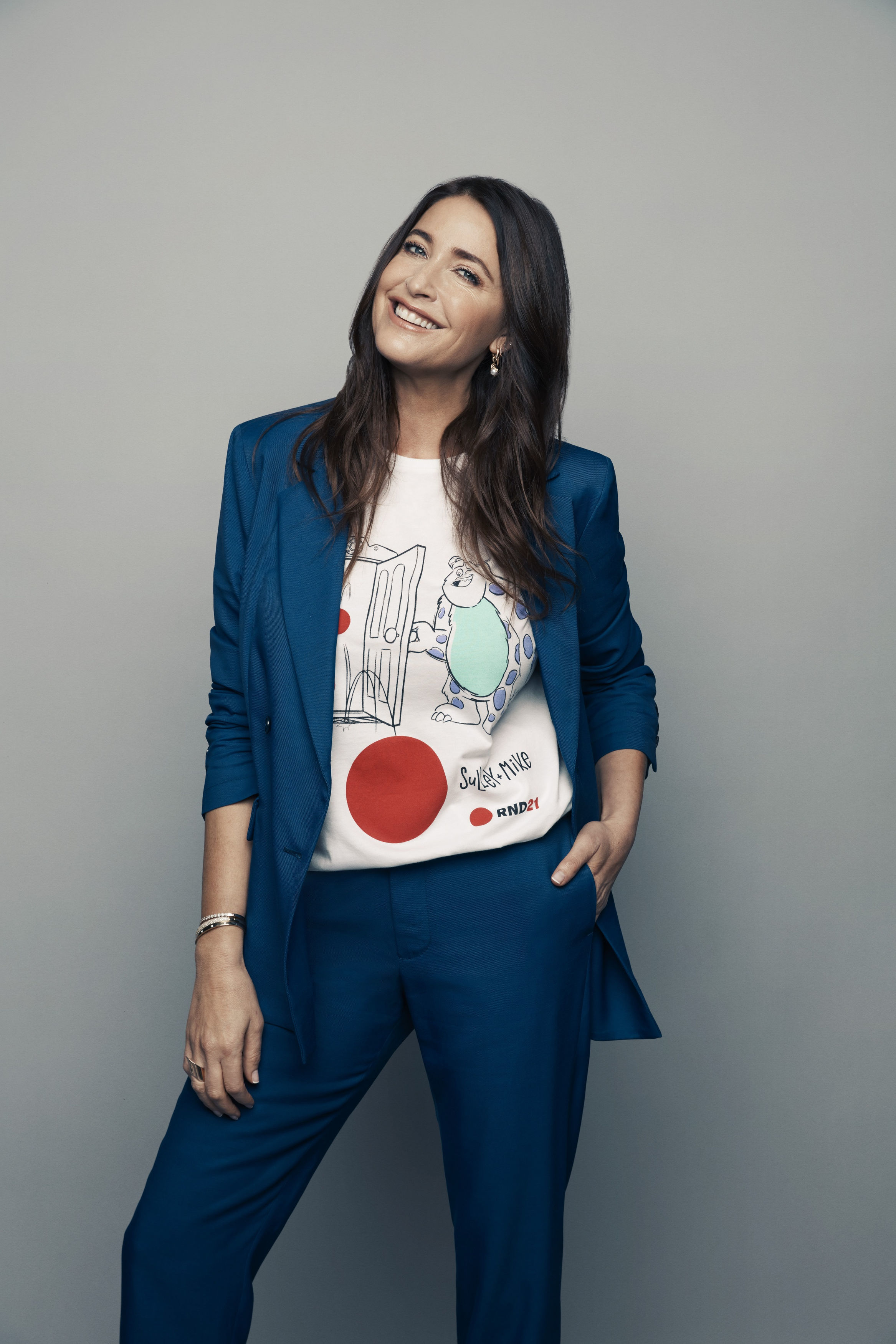 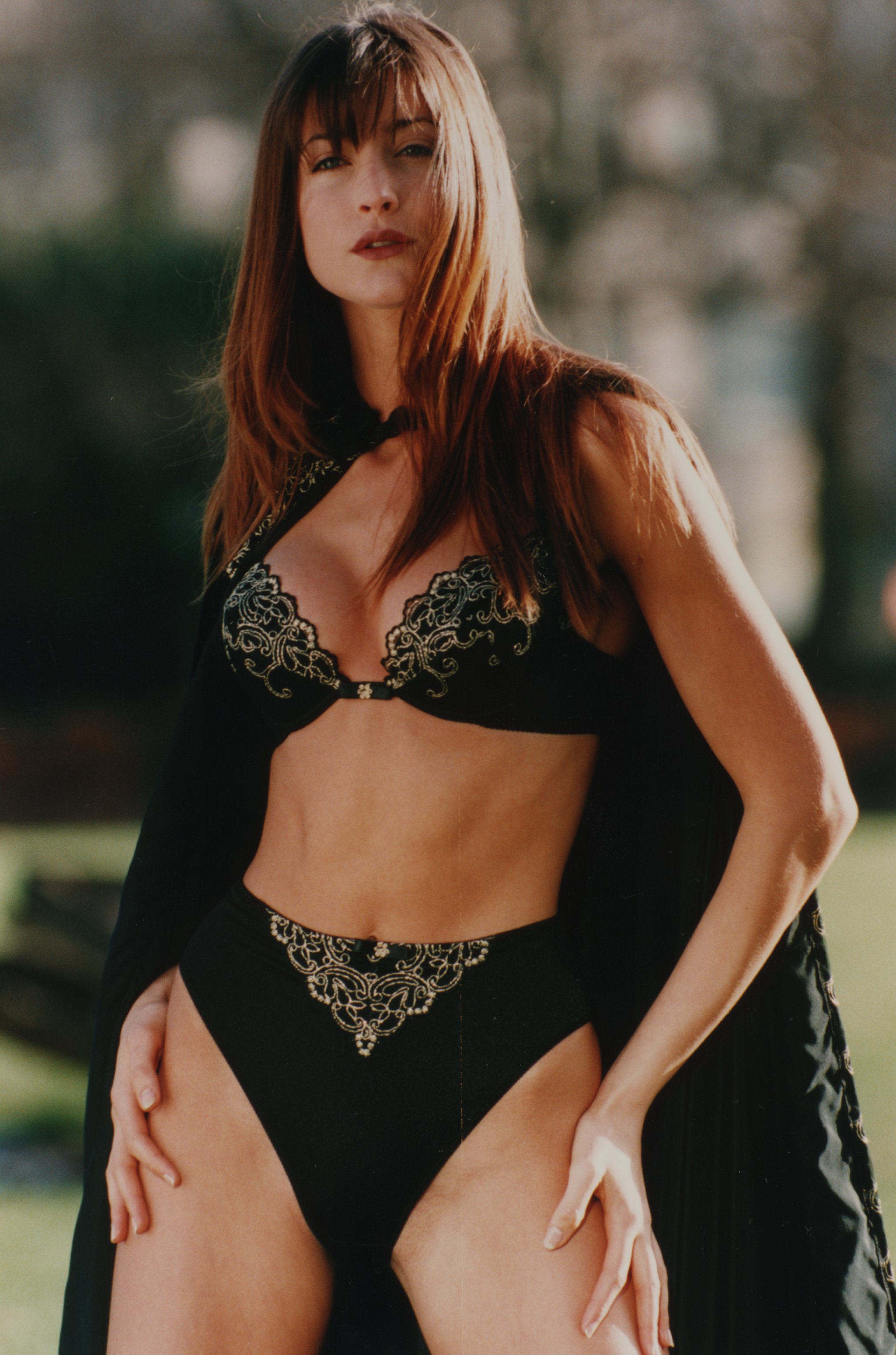 "We saw another mutual friend of ours, and he was like 'what are you doing' and I just went completely white, and he looked at us, and we just ran. God, it just brings back so many awful memories."

Lisa, who said she had low self esteem after being bullied at school, had never before spoken of her domestic violence ordeal because her ex insisted he would harm anyone she told.

The star added: "He actually told me that if I told anyone he would kill them as well… 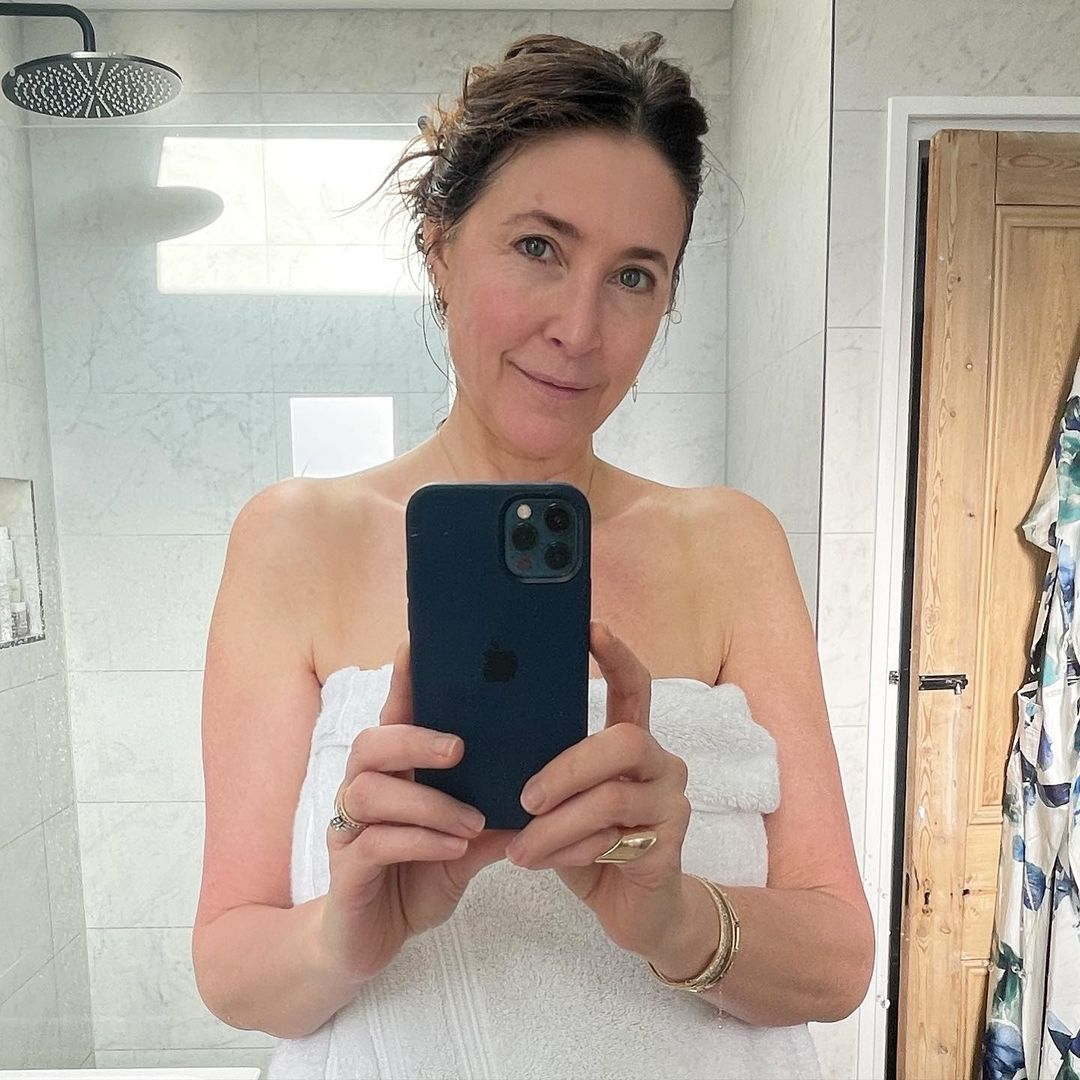 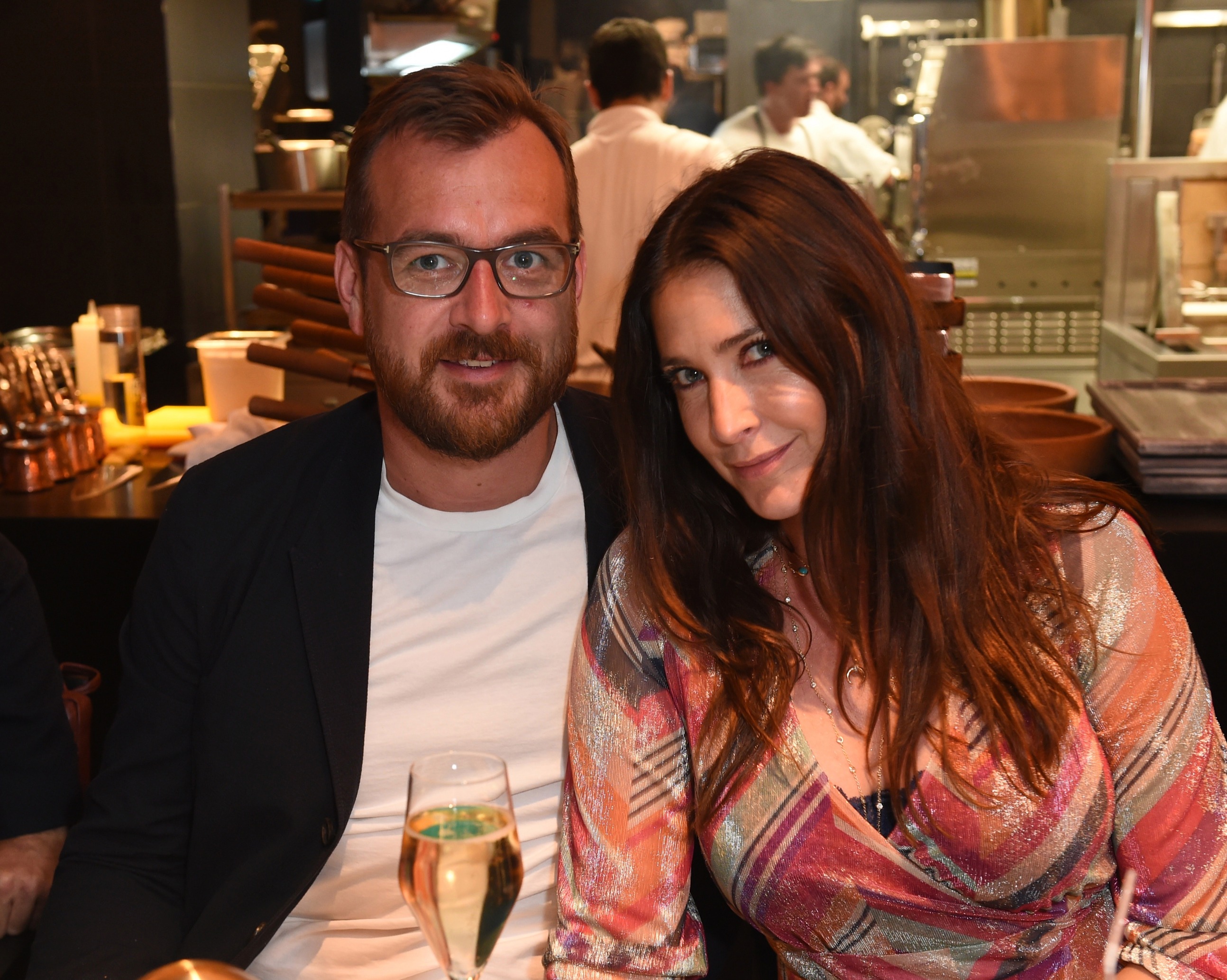 "He was very specific about how he would do it and I knew he had the capacity to hurt people, so I was just too terrified to ever tell them."

Lisa is now in a happy relationship with her fiance George but admitted her past experiences made it tough to trust men.

She said: "For so many years I did keep so guarded, being vulnerable and letting George into my life, was big.

"Going back, I did actually do therapy and I did cognitive behavioural therapy, and in 2014 I actually ended up on medication, and I found that I never wanted to surrender before and have medication or go and see a therapist.

"This might be a really British attitude of pushing things down and there were my Dad's words in my head saying, 'don't be so ridiculous nobody needs a therapist' so actually taking that step and being vulnerable enough to seek help, was huge for me.

"From childhood bullying to then valuing myself worth, then allowed me into enter into relationships that were very toxic, and it would force me into situations that were very bad for my health, it was almost self-harm, so when I finally got into therapy and actually asking for help, was a massive moment of vulnerability."

WHERE CAN I GET HELP?

You don't have to suffer in silence.

If you are experiencing domestic violence or someone you know is there are groups that can help.