Though Little House on the Prairie premiered nearly half a century ago, the series continued to have a ripple effect on pop culture. And while this is obvious in other Western fare and similar programming, fans may be surprised to learn that it directly inspired a teen drama from the ’90s and ’00s. 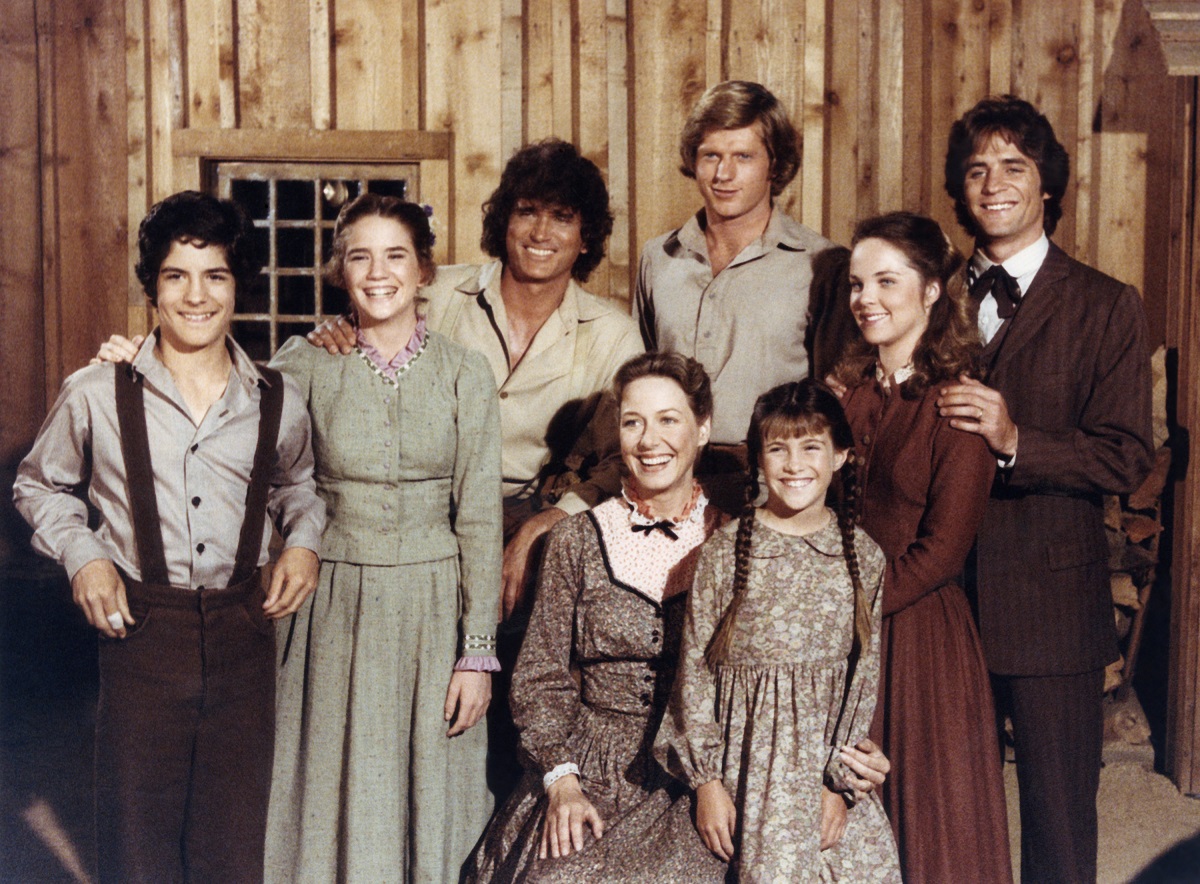 Little House on the Prairie was a Western historical drama that aired from 1974-1983 on NBC. The series, which is based on Laura Ingalls Wilder’s autobiographical books, depicts the Ingalls family living on a Minnesota farm during the last few decades of the 19th century.

Airing for more than 200 episodes (as well as a handful of TV movies), Little House on the Prairie has become a staple in popular culture from the era. Modern actors like Jason Bateman and Shannen Doherty got their start as child actors on the series, as did Real Housewives of Beverly Hills’ Kyle Richards.

It has remained popular for decades

In the 1970s, westerns were on their way out of fashion. Little House on the Prairie succeeded many popular series of the ’50s and ’60s. And it premiered shortly after one of the longest-running, Bonanza, came to an end. However, the wholesome nature of the family-centric series stands the test of time.

“I think that’s why I loved Little House,” Michael Landon Jr. told The Globe and Mail in 2014. “It wasn’t just the series itself. It was the idea that as a family we were all going to sit together and we were going to have some laughs and shed some tears and be uplifted at the end of the day, and not brought down.”

The WB’s Dawson’s Creek ranks among the most popular teen dramas of the ’90s and ’00s. The series was created by Kevin Williamson, who drew upon his own experiences as a wannabe teenage filmmaker in a coastal town. In fact, he came up with the pitch on the spot after selling his first movie, Scream.

“I started making up a show,” Williamson told The Hollywood Reporter in 2018 of the meeting that birthed Dawson’s Creek. “I started talking about growing up in North Carolina on a creek with my video camera, filming movies in the backyard and wishing to be Steven Spielberg.” He added, “it was about me and my friends.”

He was inspired by ‘Little House on the Prairie’

Though Williamson’s idea came from his childhood, he knew he wanted to bring in elements from “shows that meant something to” him. He cited three series: a then-current teen drama, Beverly Hills, 90210; a short-lived one from his youth, James at 15; and another he grew up with, Little House on the Prairie.

“I remember how Charles (Michael Landon) and [his daughter] Half Pint (Laura, played by Melissa Gilbert) would have all their emotional moments at the end of an episode and it would always be some revelation of the human condition even in its most simple form,” he told THR. “I wanted to make the teen drama of the 1990s.”