The argument aired after it was revealed Amy’s ex-husband Matt Roloff is NOT invited. 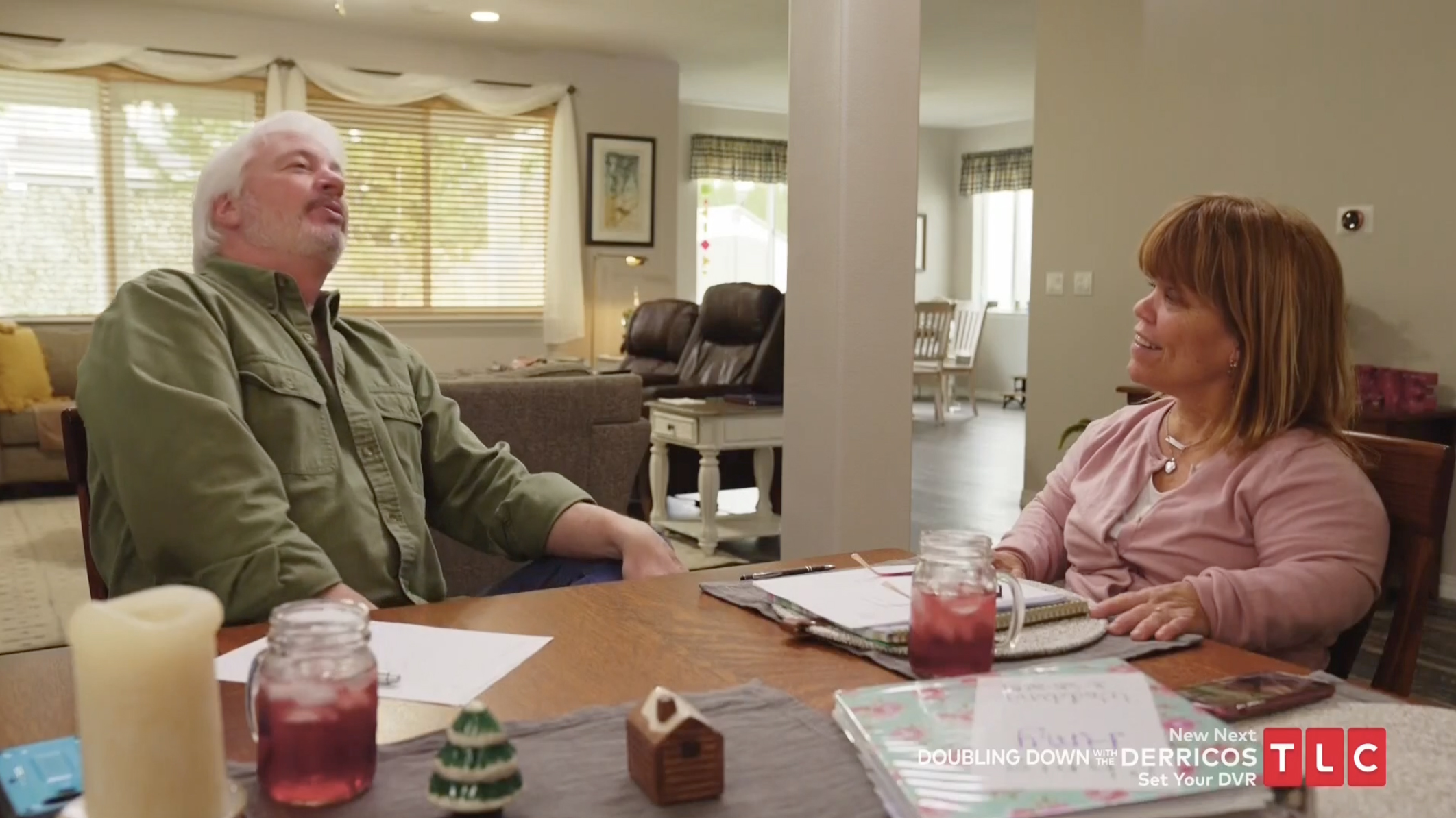 The engaged couple bickered over who will be invited to their wedding during Tuesday’s episode of the reality show.

As Amy and Chris sat down to send the invites to their wedding, the couple disagreed over how many people the bride planned to invite.

The pair continued to disagree as Chris insisted they give their guests two wedding favors.

However, Amy argued that the guests should only receive painted rocks that are sentimental to her and Chris.

After Chris spoke against Amy’s ideas, she said in a confessional: “This process shakes me up a little bit.”

She then explained the inspiration behind the rock wedding favor, stating: “As a wedding favor type of gift, I thought it would be really cool to give the guests a hand painted rock.

“I chose the rock thing because it seemed like almost every hike or every adventure or place that we went to, I always found a rock and so, I don’t know, rock just seemed like a good thing and hopefully our relationship is gonna be rock solid.”

As the scene was airing, Little People, Big World fans took to Twitter to slam Amy for being “controlling” over wedding planning.

One fan wrote: "Amy is still being very controlling when it comes to the wedding planning!!"

A third chimed in: "Amy was a bit selfish there with only her painted rock as a wedding favor. Didn’t even hear his favor idea. Whatever is was, it has to be better than a painted rock…"

The criticism continued as a following person wrote: "Does Amy not realize this is Chris’ first time to get married? I like how she’s trying to fool us into thinking she’s organized."

An additional viewer added: "I hadn't watched this show in years then I see Amy & remember why I lost interest. Controlling lil lady with little empathy. I see she's still the same. Different man, same Amy."