LOOSE Women fans are furious with presenter Saira Khan after she ranted about teachers being "uninspiring" on the show today.

The pannelist, 50, laid into teachers around the country ahead of kids going back to school after lockdown, claiming many teachers have chosen the profession as a lifestyle choice and not because it is their passion. 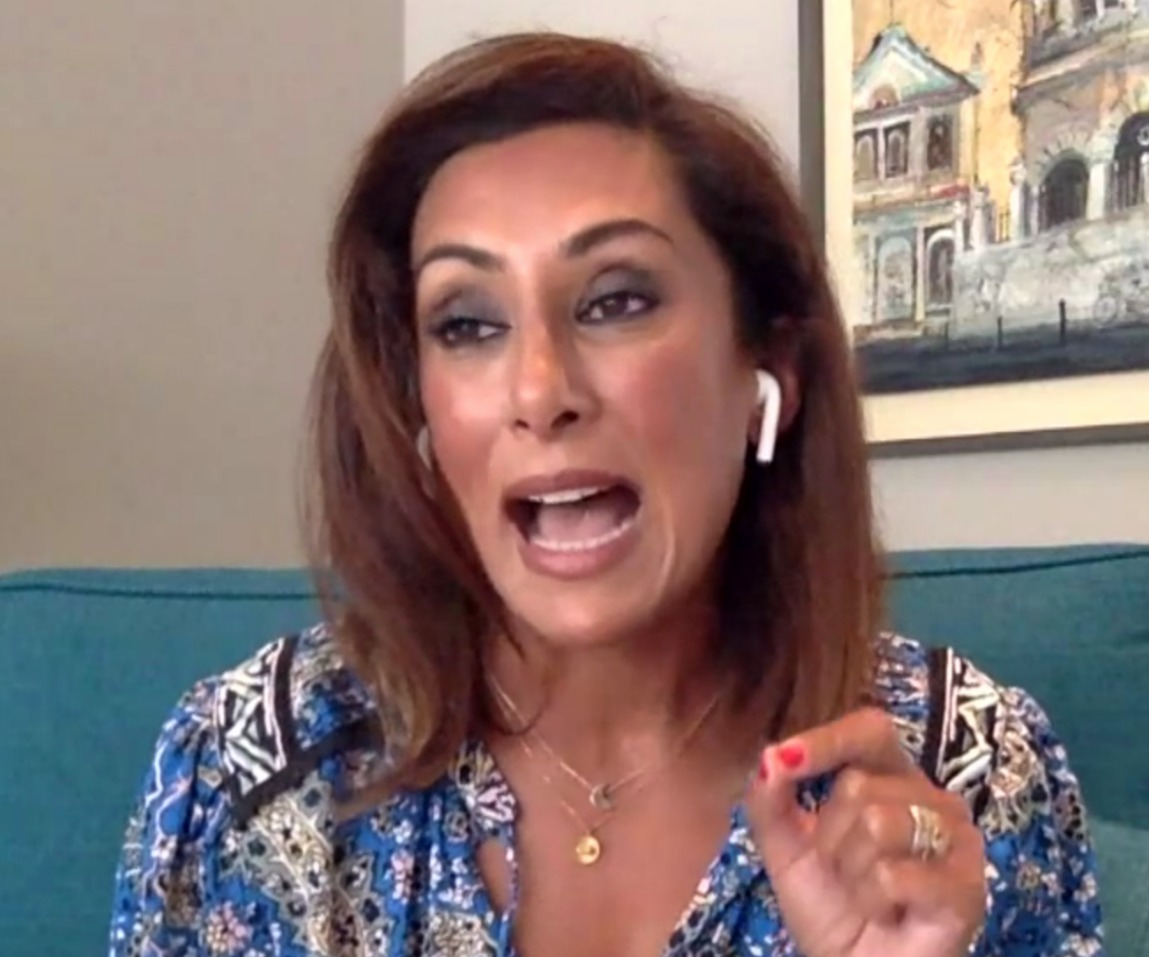 The show asked the panel to debate "the importance of inspiring teachers" with Saira saying on the show she'd never met a single teacher who appeared passionate about the job.

She said: "I had nice teachers but I don't think there was a single teacher who inspired me to believe in myself. I felt that I was average my whole school life.

"I don't think I ever came across a teacher who had the passion to turn children's lives around.

"I do feel if you really want to change a child's life you've got to want to be a teacher from the moment you were born and unfortunately many have entered it because it's a lifestyle choice and it's convenient to do that profession while they raise kids." 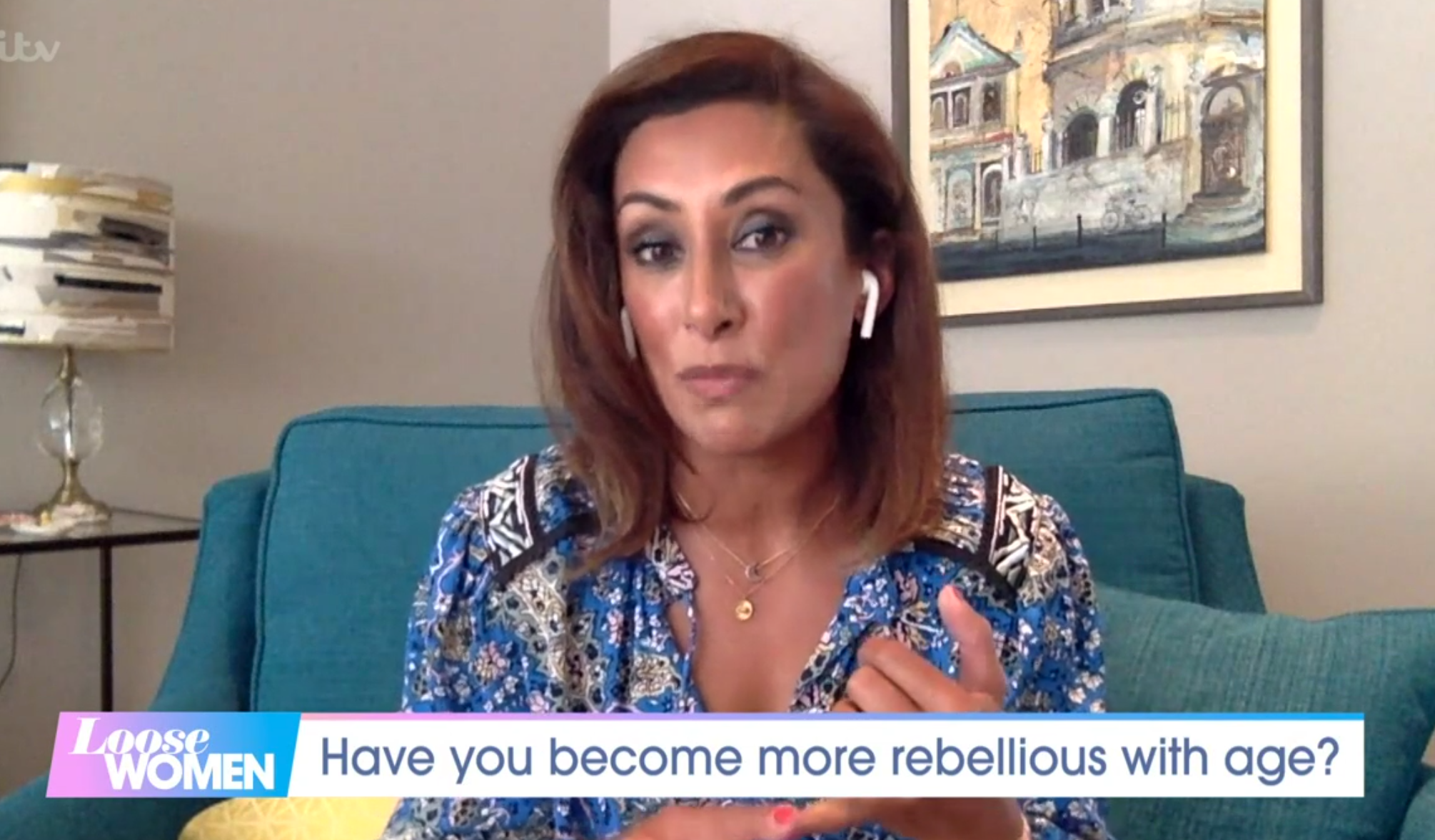 Saira went on to say that teachers who are the "bad apples" should be "rooted out" of schools.

Viewers were stunned by her comments, with many calling the former Apprentice star "insensitive" and "rude".

One said: "Absolutely disgusted with Saira and her attitude towards teachers and the profession. No wonder we have such a tough time with opinions like that. #rude#insensitive"

Another wrote: "Can't believe Sairas comments about teachers. I've had some bad ones but also good ones" 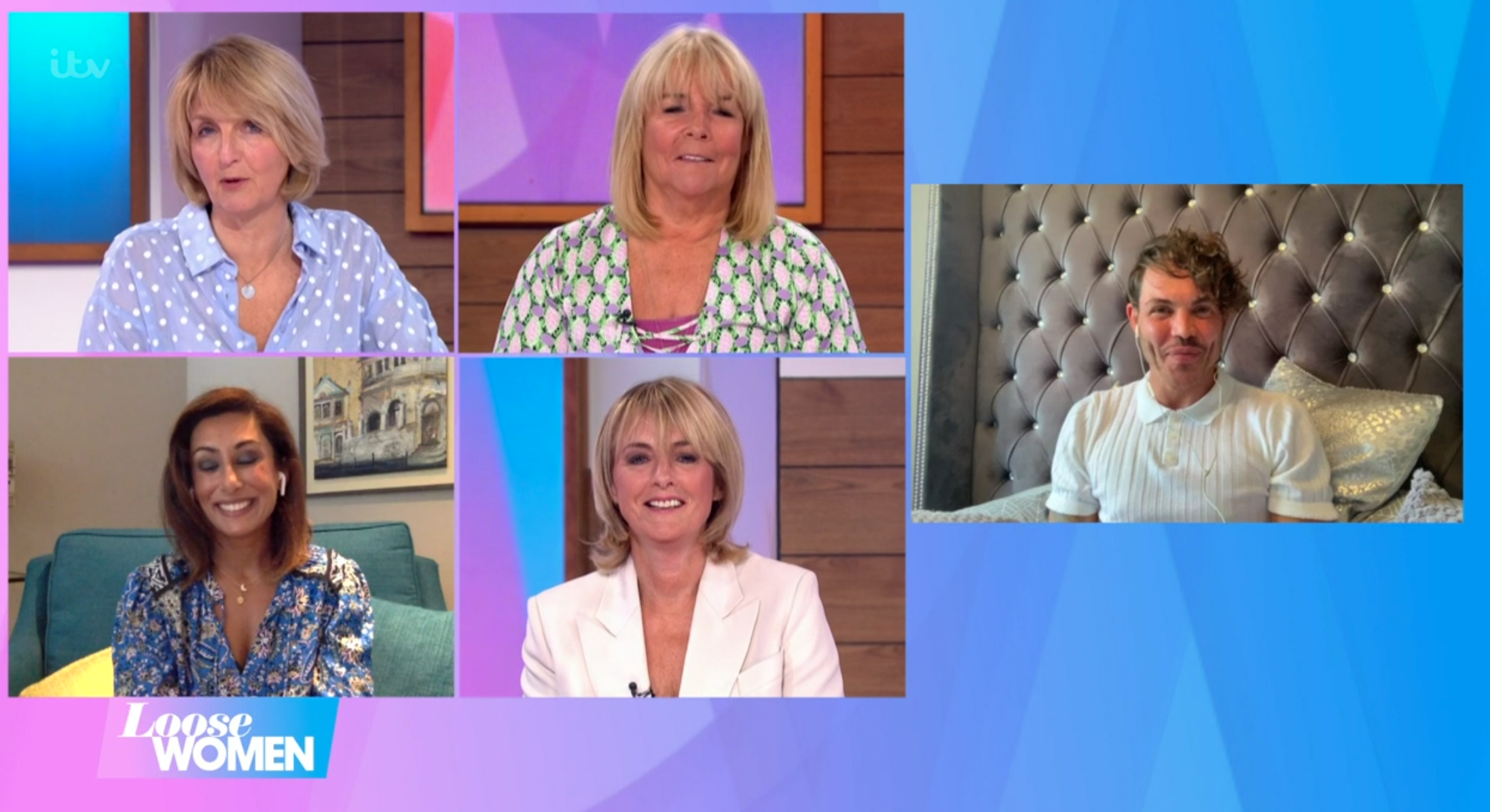 And one more said: "What happened to #bekind ? How awful to use her platform to criticise teachers and make such outrageous claims about why teachers choose their profession. Absolute nonsense! #LooseWomen"

While Jane Moore and Kaye Adams defended teachers, Saira could be heard trying to talk over them as she spoke from home via a video link.

When she was allowed to speak, she continued: "I think the system has got to change … but there are some I'm sorry to say, bad teachers who are not doing our kids favours and we've got to do something about that.

"And that's not because of a bad system that's because they didn't want to be a teacher in the first place."

Saira has two kids with husband Steve Hyde, nine-year-old daughter Amara, who she adopted from Pakistan after suffering fertility problems, andZac, 12 who she gave birth to.