The former Towie star, 33, smashed his way into 57-year-old Mick's home last January after reading a worrying tweet and found him hanged in his wine cellar. 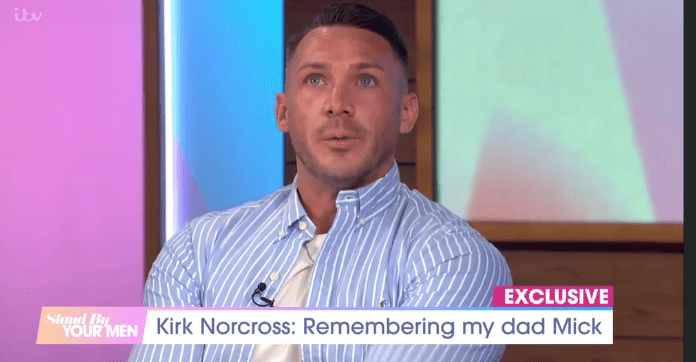 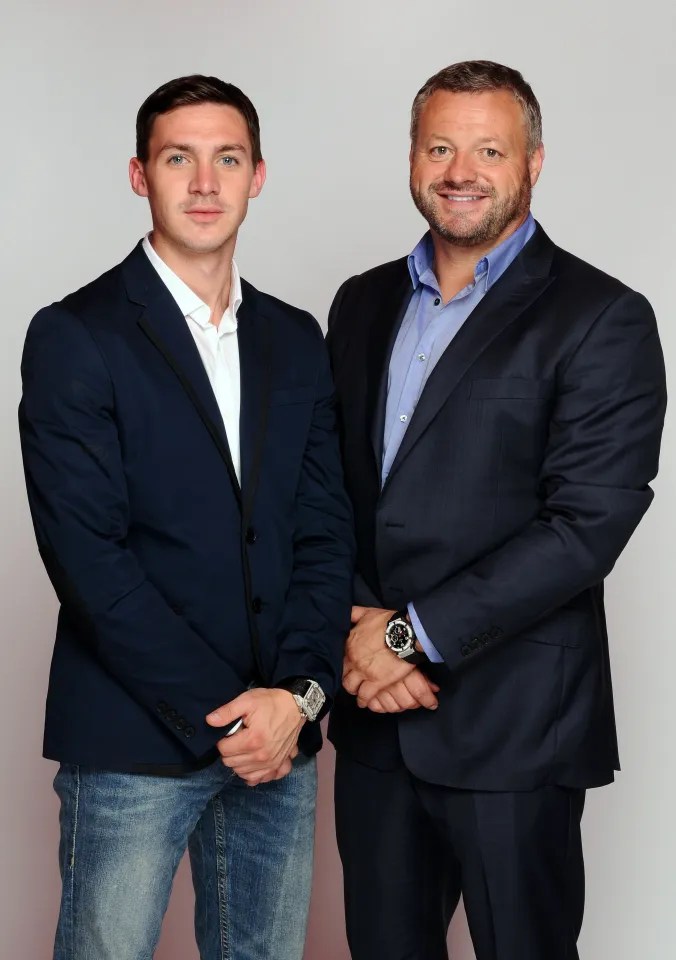 Kirk fought back tears as he told the panel how he administered CPR to Mick before realising he was dead.

He said: "I do not know why, even though I'd seen him that morning, I knew what had happened.

"He'd locked himself in the house and I had to smash through the door… and I found him."

Kirk has joined forces with the show's Stand By Your Men campaign in a bid to raise awareness around male mental health issues.

Later in the interview, he said: "I’ve got to take a positive out of what I’ve seen happen and the carnage it's caused and knowing no one has to do that."

The star, who has grappled with his own mental health issues in the past, numbed his pain with drugs following Mick's death and was subsequently diagnosed with PTSD. 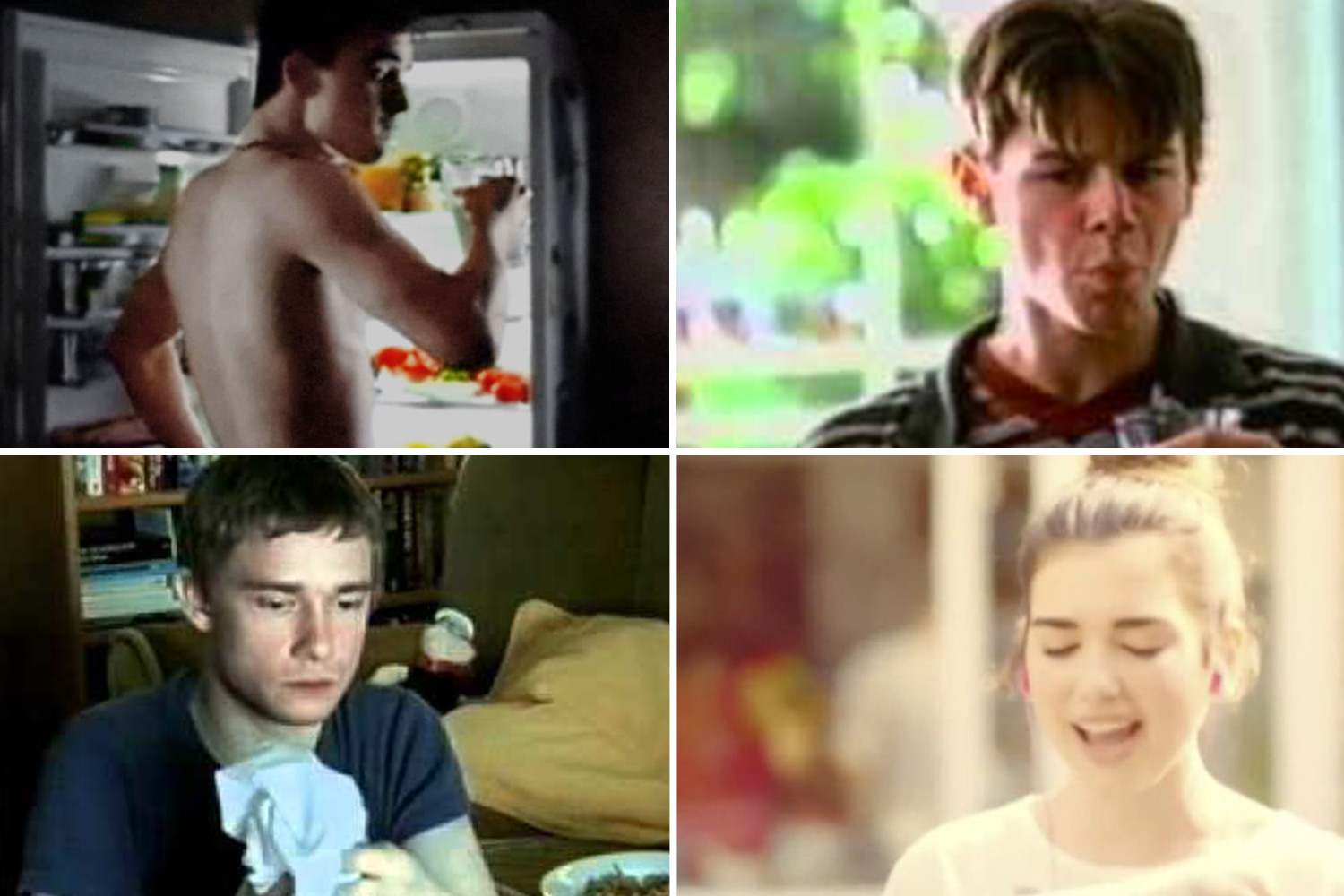 A-list celebs look VERY different in old adverts – can you guess who they are? 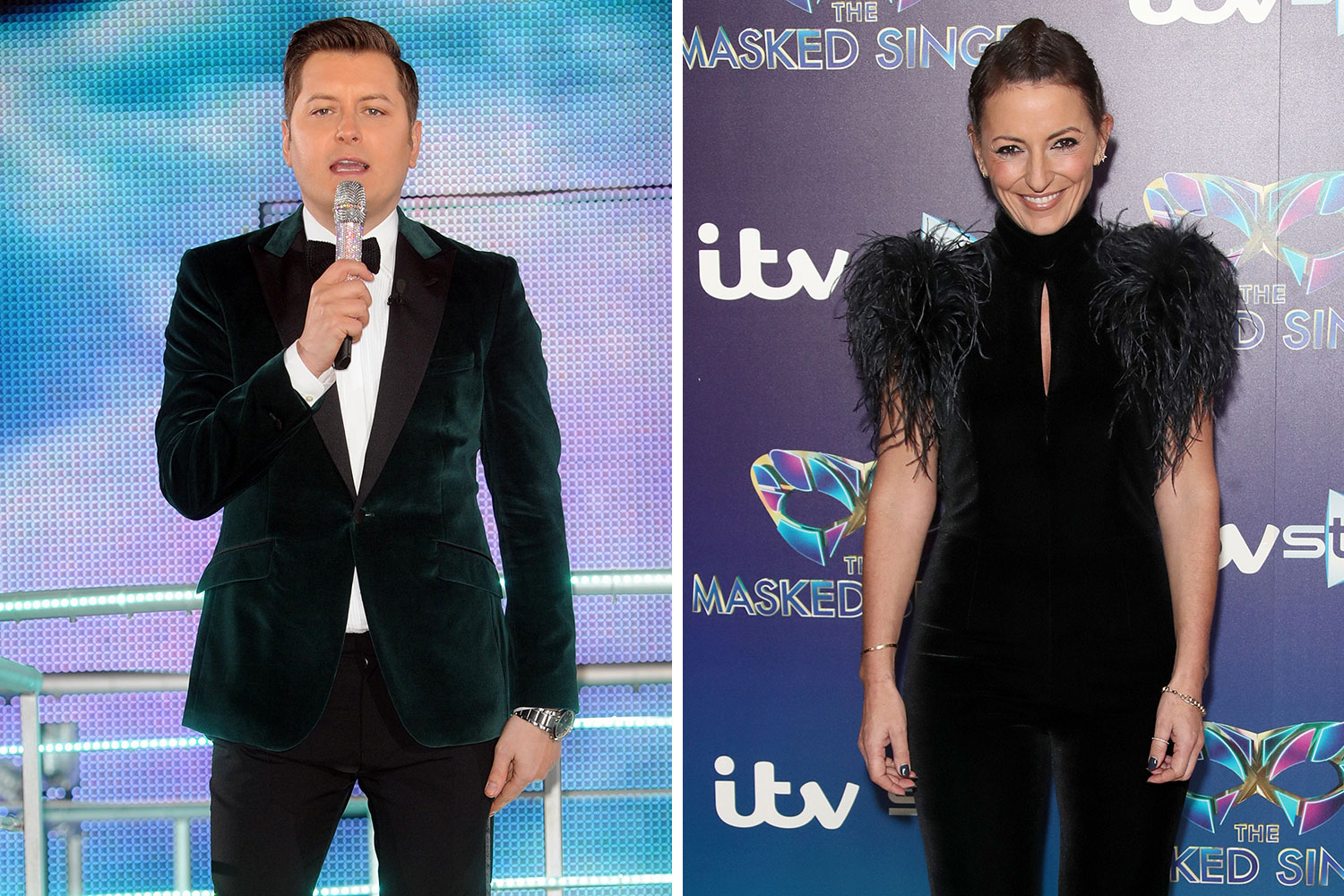 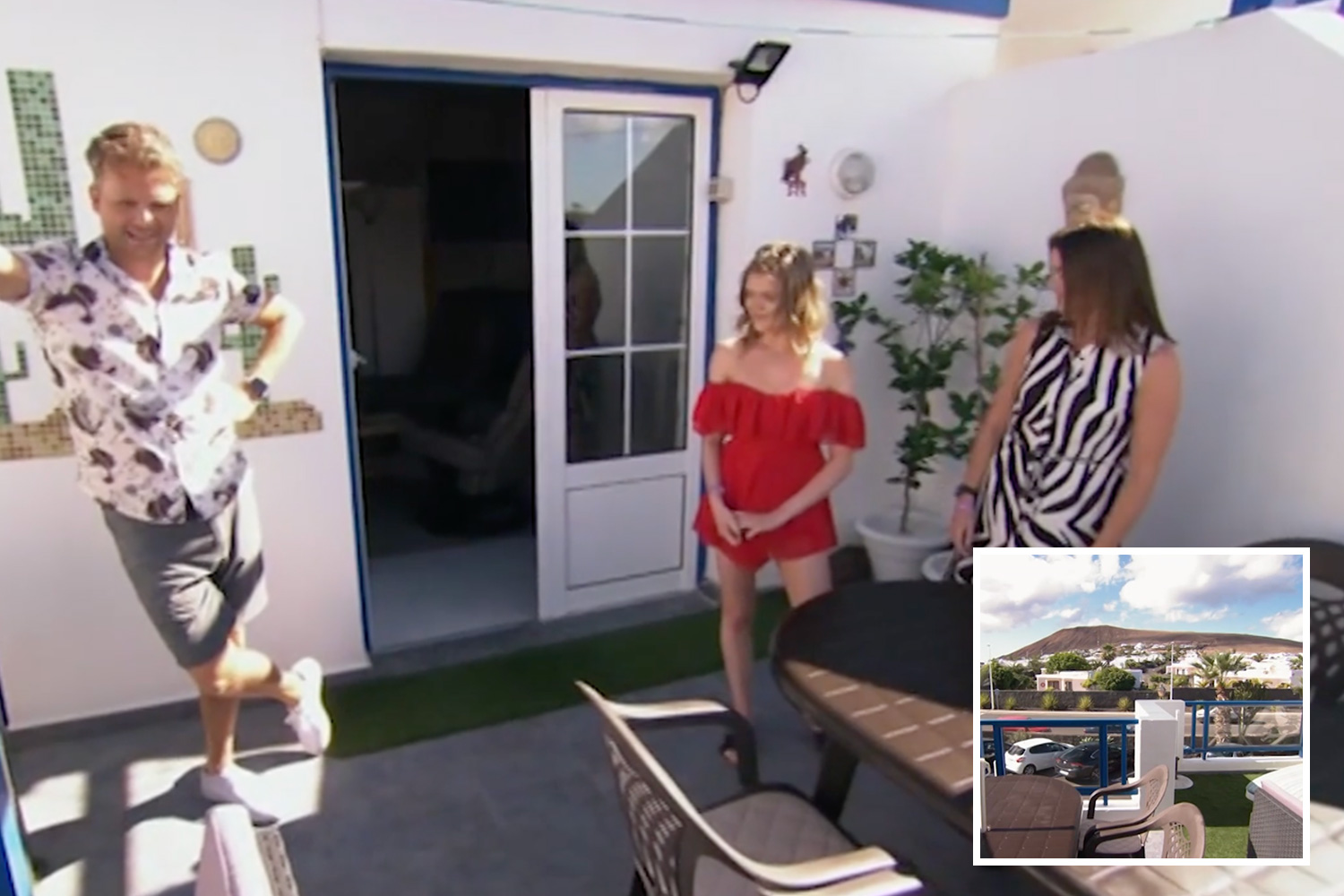 The One Show viewers seriously distracted by Stacey Dooley's outfit

He sought help for his substance use and has now been sober for nine months.

Addressing the impact Mick's death had on him, he said: "I believe the day my dad died he turned into a man."

Viewers were moved to tears, with one writing on Twitter: "In tears watching you @kirk_official absolutely devastating for you, highlighting these important issues are so important while in the midst of your own grief."

Another posted: "So want to give Kirk a hug. Heartbreaking to watch this, but well done on getting your voice heard. Sending you strength."

A third said: "Massive respect for Kirk Norcross…very brave..your dad would be extremely proud of you x."

In July, an inquest was told Mick, who had been dating former “Sugar Hut Honey” Samantha Keahey, was struggling with debts.

The court heard he had told Kirk, who appeared alongside him in Towie: “The money is not worth the agg.”

He also told him: “I’m better offing myself.

The coroner recorded a verdict of suicide.

Mick's estate was worth £5.93million but after taxes, debts and other financial matters were dealt with, it was cut to £42,381, probate files show.

read more on the sun