As reports continue to emerge regarding a rift between Prince Harry and his brother Prince William, Prince Andrew’s Newsnight interview still hovers over the Royal Family, and Meghan Markle is yet to return to the UK after she stepped down as a senior royal, Lorraine joked about how Princess Diana left the royals embarrassed with her bike. The Princess of Wales was often photographed riding the bike ahead of her marriage to Prince Charles and the ITV presenter joked the royals would do anything to be embarrassed by a bike once more.

“Believe it or not but this bike here is expected to be auctioned for more than £20,000 this week,” Lorraine revealed as she stood by the vehicle.

“It’s because it was previously owned by Princess Diana.

“Now, she used it to get around London before her marriage to Prince Charles in 1981.

“It was once described as a shame bike. How could it be? 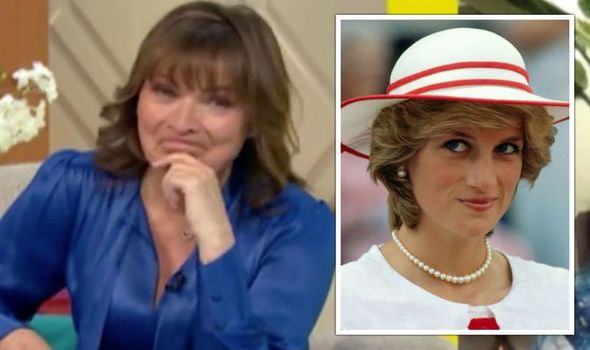 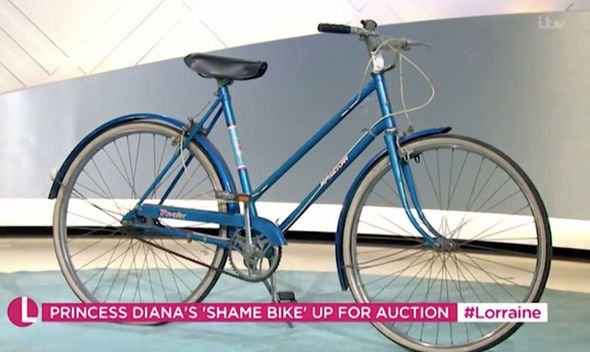 “It was for causing embarrassment to the Royal Family,” she continued.

Lorraine took a quick swipe at the royals as she laughed: “Believe it or not but I bet they wish it was just bikes this time. It was an unsuitable mode of transport for a royal to be.” 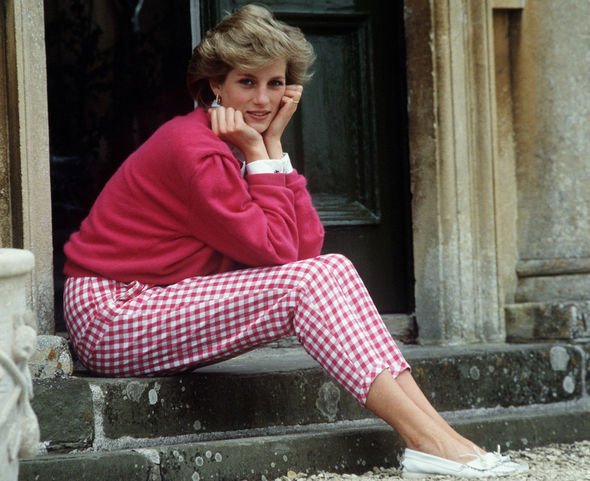 Diana’s bike is a blue 1970s Ladies Raleigh Traveller bicycle, which was often used when she’d ride to the nursery where she worked.

Diana is said to have been advised to stop using the bike as it was “unsuitable” for the future bride of Prince Charles.

Auctioneers Burstow & Hewett state the bike is “a famous symbol of Diana’s oppression”.

“Something she loved being taken away; and control over her public appearance for the reputation of what is deemed acceptable for a lady of the British Royal Family,” they added.

Diana is believed to have spoken about wheels being stolen from her bike in interviews after she left it chained to the railings outside her London flat.

Lorraine’s comments about the Royal Family being embarrassed come after it was revealed Netflix are struggling to cast the role of Prince Andrew in The Crown.

According to The Sun, demand to play Andrew is so low, bosses have advertised on acting database Spotlight.

An unnamed source revealed: “Prince Andrew is one of the most unpopular members of the royal family and wannabe stars aren’t exactly queuing up to play him.

“It’s not the sexiest role and is unlikely to set a Hollywood career alight.”

Lorraine airs weekdays on ITV at 9am.