It’s looking like movie theaters will be given the opportunity to finally reopen here in Los Angeles County as early as next week.

Today, for the first time ever, LA County’s Covid-19 numbers dipped into the red tier of Gov. Gavin Newsom’s Blueprint for a Safer Economy. Deadline’s Tom Tapp reports that if Los Angeles can maintain its Covid-19 numbers at that level for just more week, several sectors would be able to reopen — including cinemas at a 25% capacity or 100 people, whichever is less. 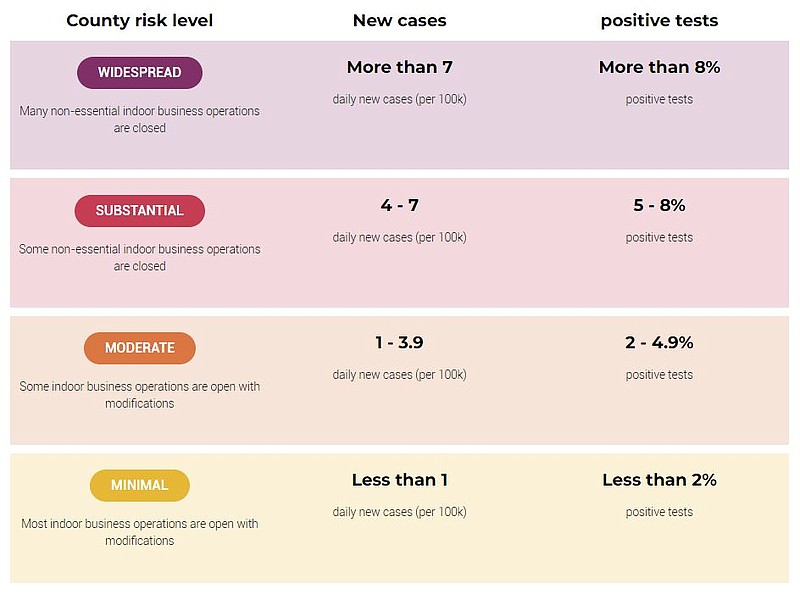 The news comes in the wake of New York City finally reopening movie theaters after more than 50 weeks of shutdown during the pandemic, with the marketplace grossing $1M over the March 5-7 frame. Like NYC, Los Angeles’ movie theaters have been shut down since mid-March of last year. There was a moment this past summer when it looked like they could reopen, before Newsom shut the county back down due to spiking Covid cases as the Independence Day holiday was approaching. While Los Angeles County never reopened movie theaters, there was a period when Orange and Ventura counties did in time for the late summer release of Warner Bros.’ Tenet. During the pandemic, drive-in theaters have largely been open in LA County.

However don’t wave any pompoms for Los Angeles’ movie theaters yet. The county itself has to decide if it’s OK to proceed here after Newsom’s approval.

That said, it won’t be shocking to see the LA exhibition market turning its lights on for the weekend of March 19-21. No. 1 exhibitor AMC has been very aggressive about reopening its cinemas in cities that have moved into lesser restrictive Covid lockdown tiers, but Regal remains closed, and it’s quite likely some other chains like Arclight will remain closed as well until there’s more feature product from the major studios available. For example, there were two wide studio releases over the weekend –Disney’s Raya and the Last Dragon and Lionsgate’s Chaos Walking– but there aren’t any this weekend, and won’t be until March 26 when Universal has their Bob Odenkirk action movie Nobody.  After that, Easter weekend kicks in with Warner Bros/HBO Max/Legendary’s Godzilla vs. Kong on March 31 followed by Sony/Screen Gems’ The Unholy on Good Friday, April 2.