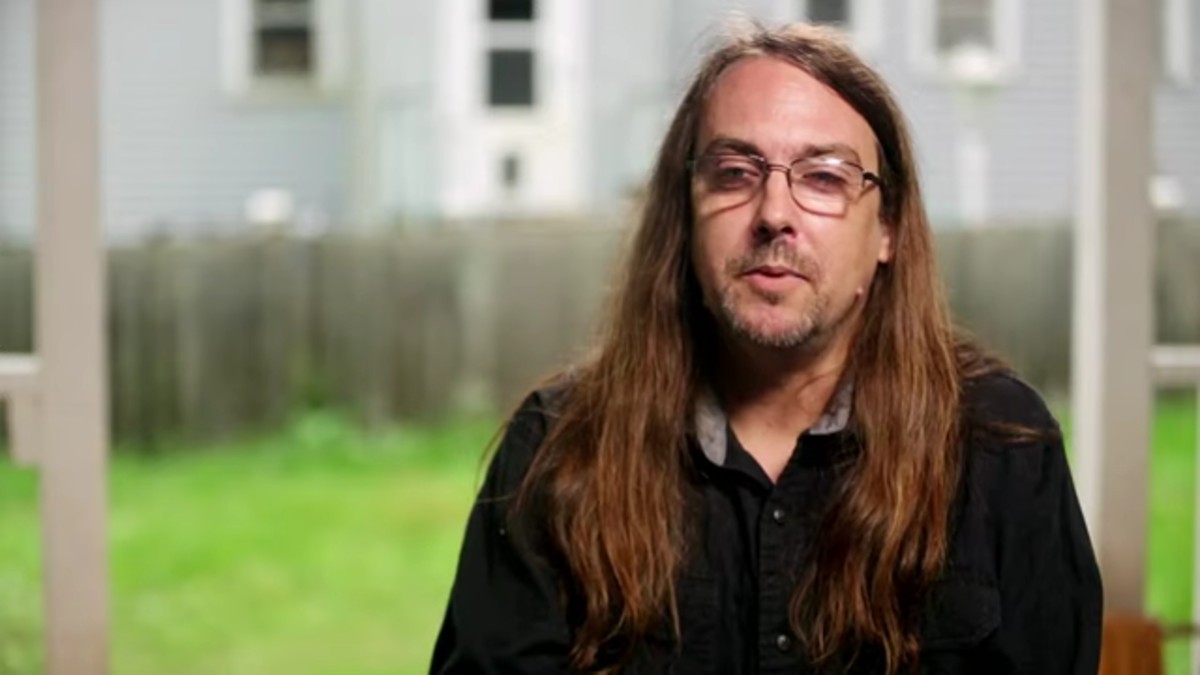 Love After Lockup couple John and Kristianna got married following her release from prison. She was late to the halfway house because of the ceremony, and since then, they haven’t appeared on camera.

The upcoming episode of Love After Lockup will feature John sharing a meal with Kristianna’s mom. With that, she learns more about him than she thought she would, though it doesn’t make things any better.

John tells Kristianna’s mom about his past

Kristianna’s mom learned that her daughter was married over the phone. She called her from the car and revealed she had just tied the knot with John. They were on the way to the halfway house and were already late at that point.

In this exclusive Love After Lockup clip, John is sharing a meal with Kristianna’s mom. As they sit across from one another in a booth, it is clear she has no idea about who he is and how long he has been in her daughter’s life.

His relationship history is rocky. John has been married four times, something he has discussed in previous episodes. While talking, he reveals that he ran off on his first wife. John left her for her cousin and even married her while he was still married. The look on Kristianna’s mom’s face said it all.

From there, he went on to tell her that he had been incarcerated. John wrote bad checks. In a confessional, he reveals that over $30k was his biggest purchase and once he was able to continue bouncing checks, it was like a high for him.

He revealed this because he feels like he connects with Kristianna on a different level. John has not been incarcerated since 2008. There have been no run-ins with the law since then, something he made sure to note while speaking with his mother-in-law.

It was very clear that Kristianna’s mom was not impressed with John. She talked in a confessional about having hopes that her daughter would marry someone who was good for her and would provide the support she needed. Unfortunately, it doesn’t appear that she approves of Kristianna’s choice to marry John.

Be sure to tune in to find out whether Kristianna and John make it and follow their marriage as the show continues to air.

Love After Lockup airs Friday nights at 9/8c on WEtv.