LOVE Island star Amy Hart has revealed how she has received "abusive messages" for putting her Christmas tree up in October.

Earlier today the reality star, 29, told fans how she had her tree up already and how it had cost her £200. 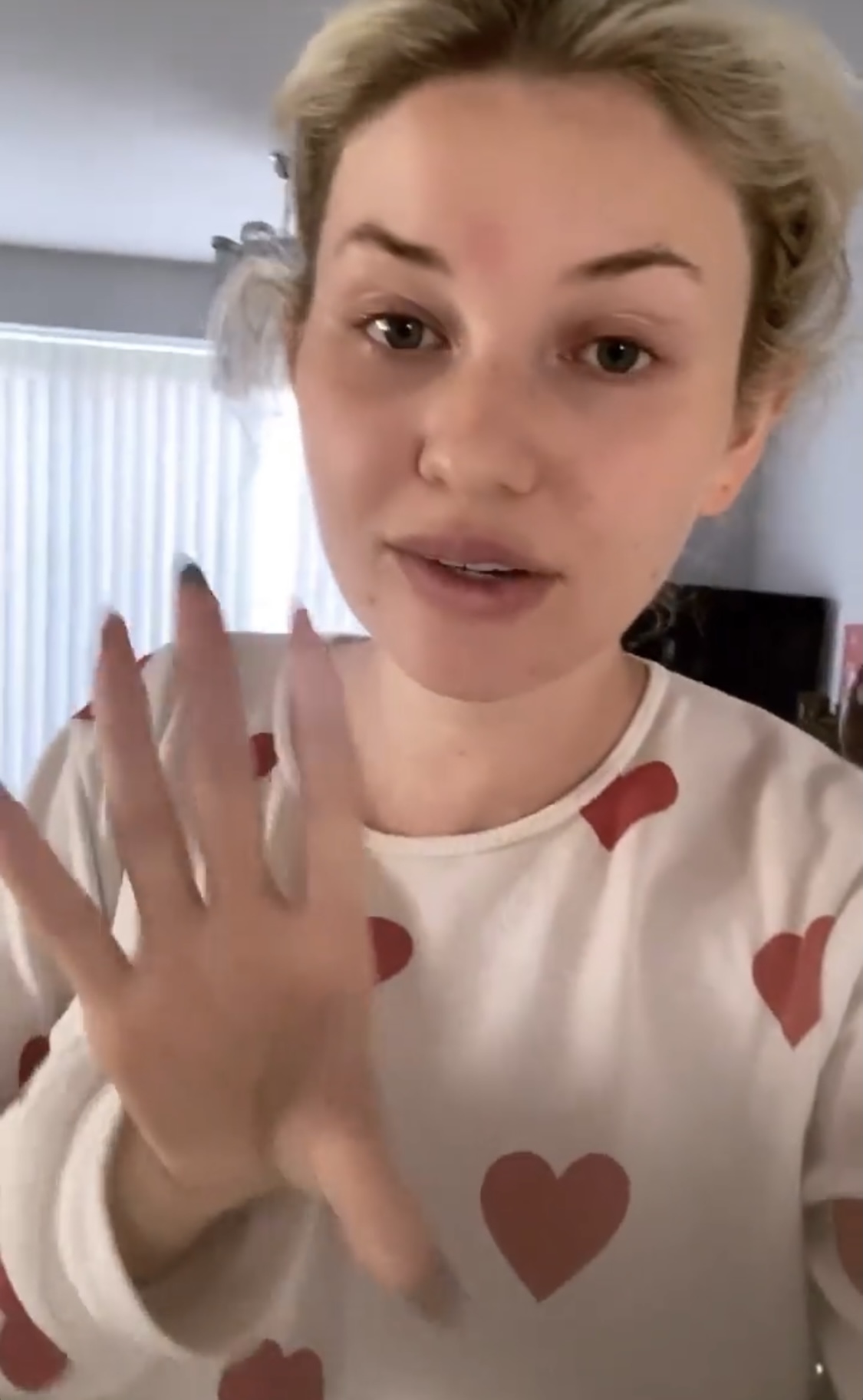 But later she then revealed how she'd had people trolling her for putting up her decorations too early.

Taking to Instagram Amy revealed she had received some abuse for getting in the Christmas spirit.

She told her followers: "Yes I know it's only October!

"I've said it loads of times but I'm still getting abusive messages." 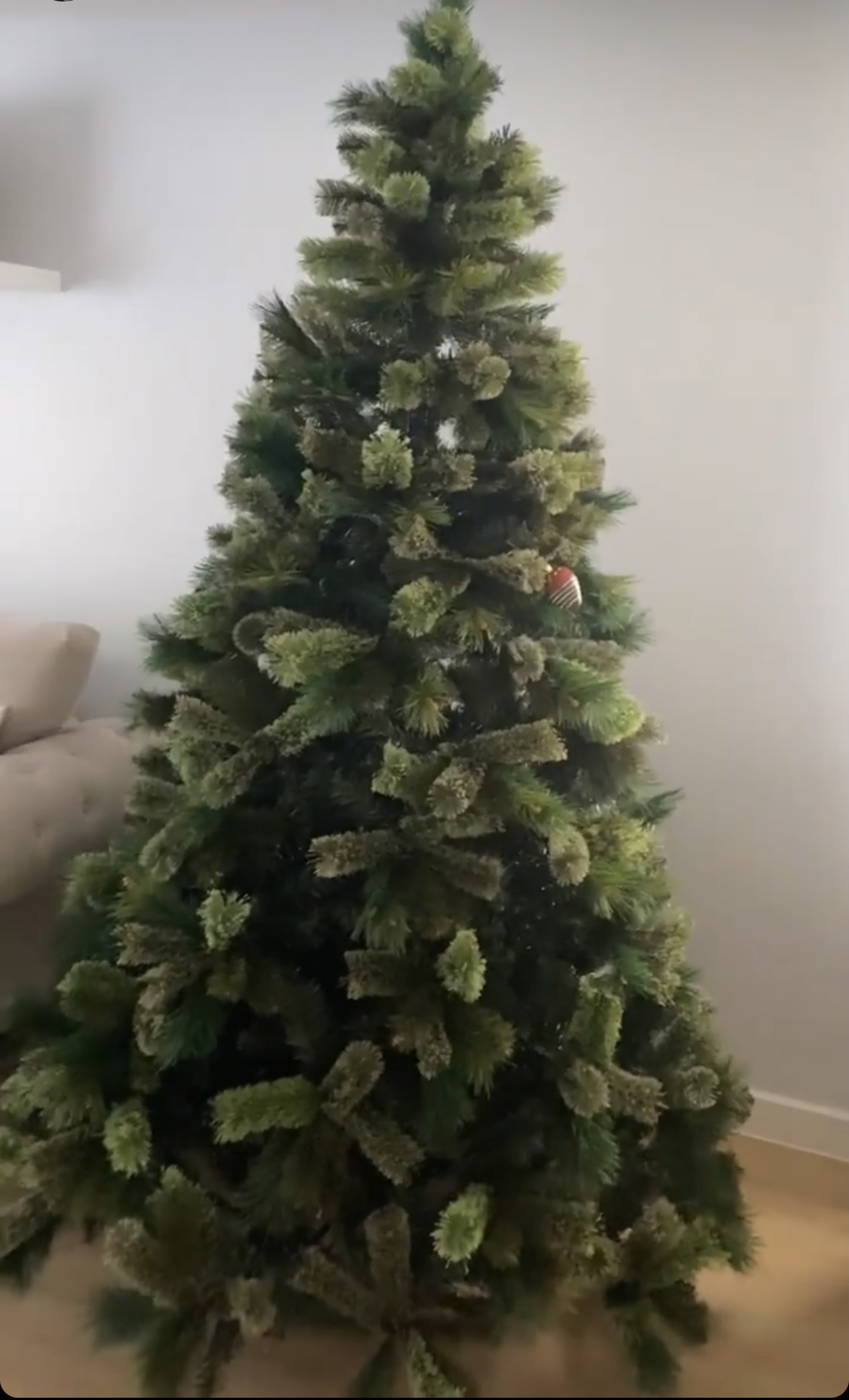 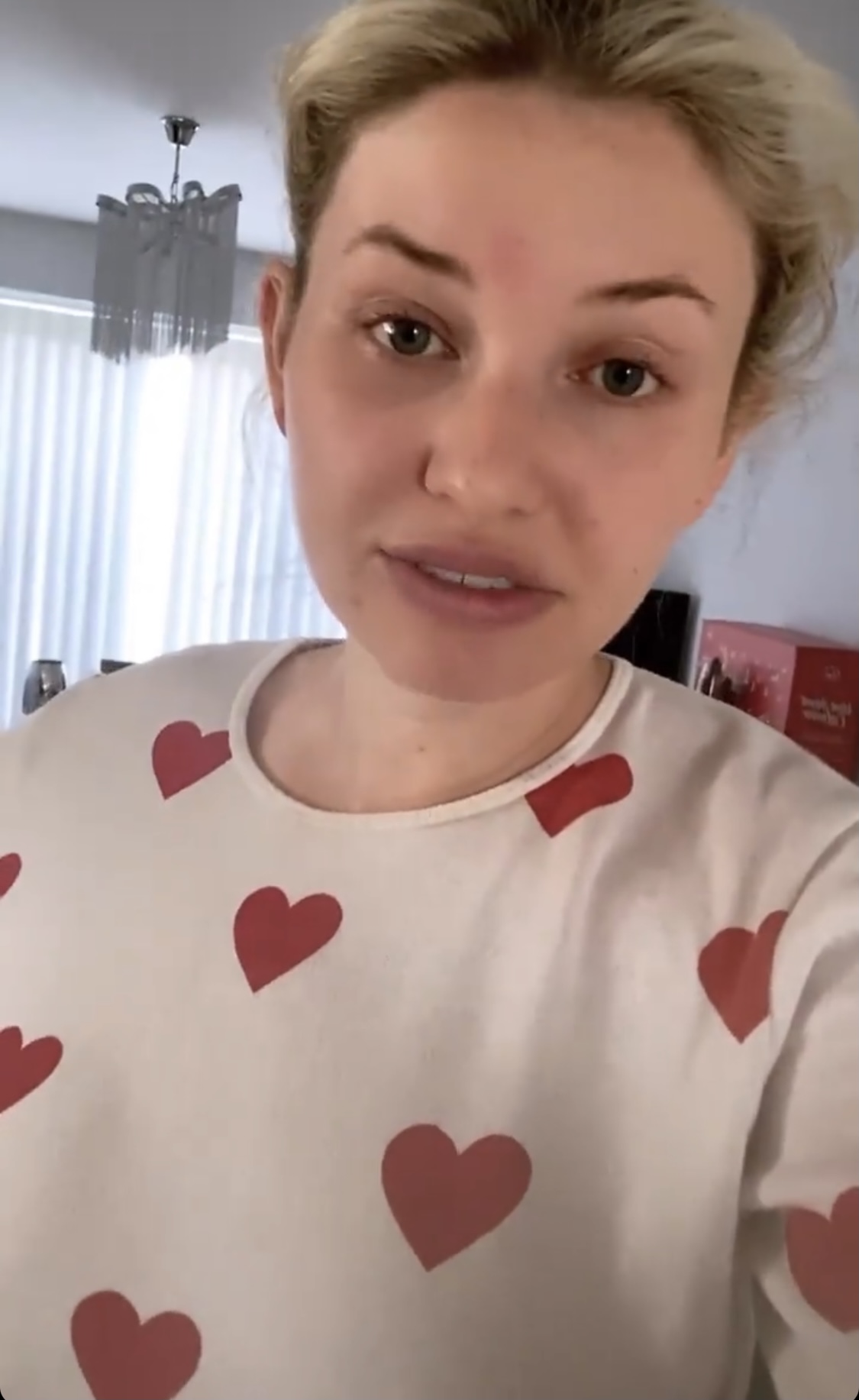 She said: "I'm doing some work on Thursday and it all needs to be Christmasfied, plus I start rehearsals for panto in two weeks, so I need to do it now or I'll never do it!"

This isn't the first time Amy has been the victim of trolls.

Last week she called for LBC’s Steve Allen to be sacked after he branded Tilly Ramsay “chubby”, as she revealed how he has also tormented her.

She told The Sun she has been subjected to weeks of cruel taunts from the 67-year-old and is now demanding answers after being empowered by Strictly’s Tilly to speak out.

The upset star argued: “He 100% has to be sacked. He’s called me desperate and pointless, why is he still allowed to be on the radio?”

The DJ hit headlines last week when he made a comment about Tilly’s weight live on air and she responded to him with a passionate post. 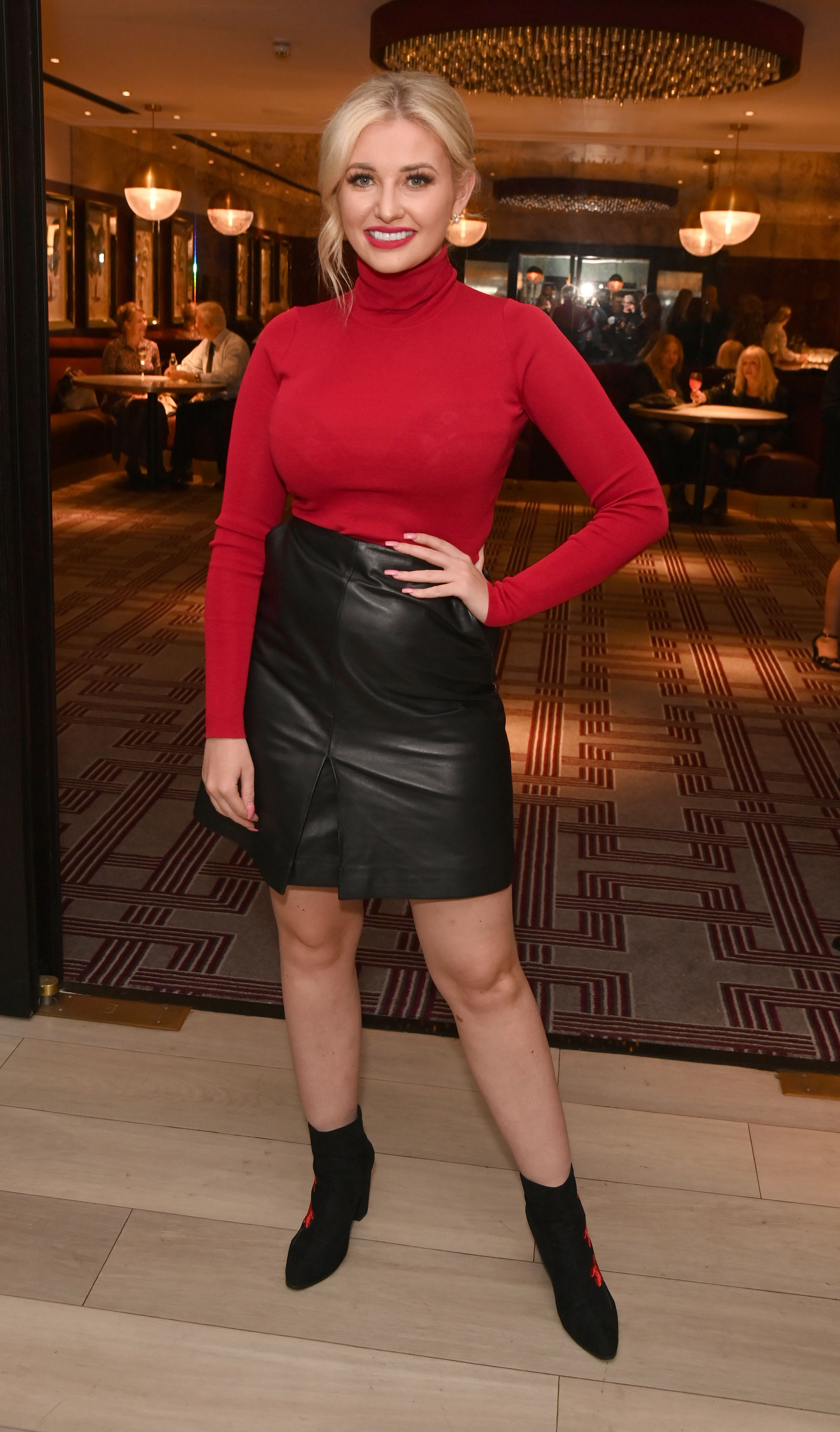 Talking about the jibe, Amy said: “It’s awful, bless her. She’s trying so hard on Strictly and she’s amazing. She’s 19 and she called him out.

“I didn’t call him out when it happened to me, I just took it. So the fact that she is, is amazing. It’s given us all the change to speak out against his bullying.”

Amy was first alerted to his trolling by a friend, who listened to the show when they couldn’t sleep one night, and she was horrified to learn she had been targeted. 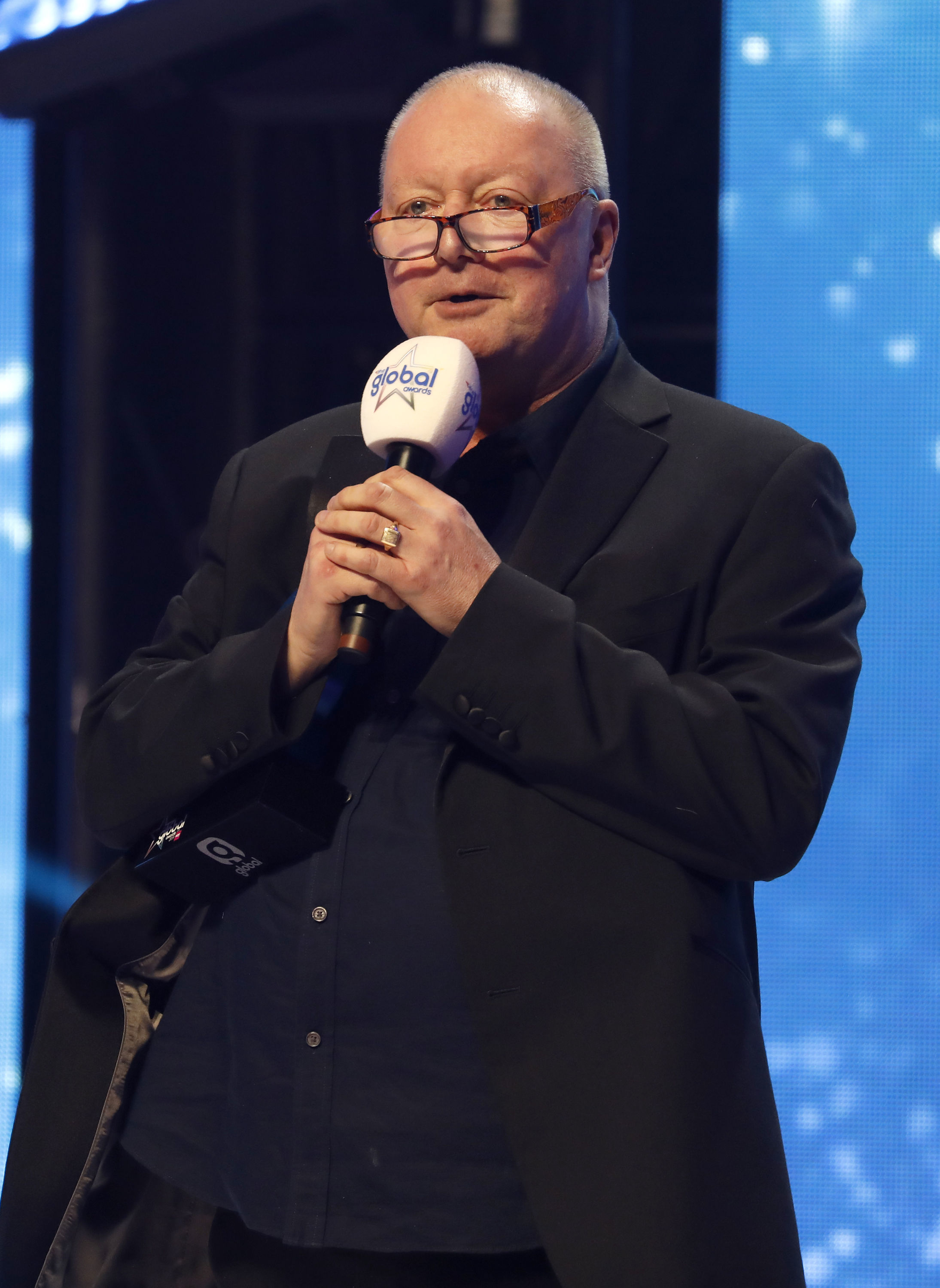 She said: “It was only when I saw my friend had tweeted the show asking why Steve was being so awful about me. I was like who is this man?

“He says I have no talent, I am lazy, that I am pointless, I am desperate etc.”

Shockingly, Amy saidher family have also been subjected to his taunts because Steve knows her uncle from being a member of the Magic Circle.

“I don’t want to go on and listen to it,” she explains.  “I know he brings me up about once a week and my family.

“He talks about my family as well, about my mum and dad and how we are all so desperate to be famous.”