LOVE Island's Jack Fincham and Laura Anderson have "locked lips" and "grown more romantic" after vowing to marry each other.

The former pen salesman, 26, and his Love Island co-star have grown close since starring on the 2018 show. 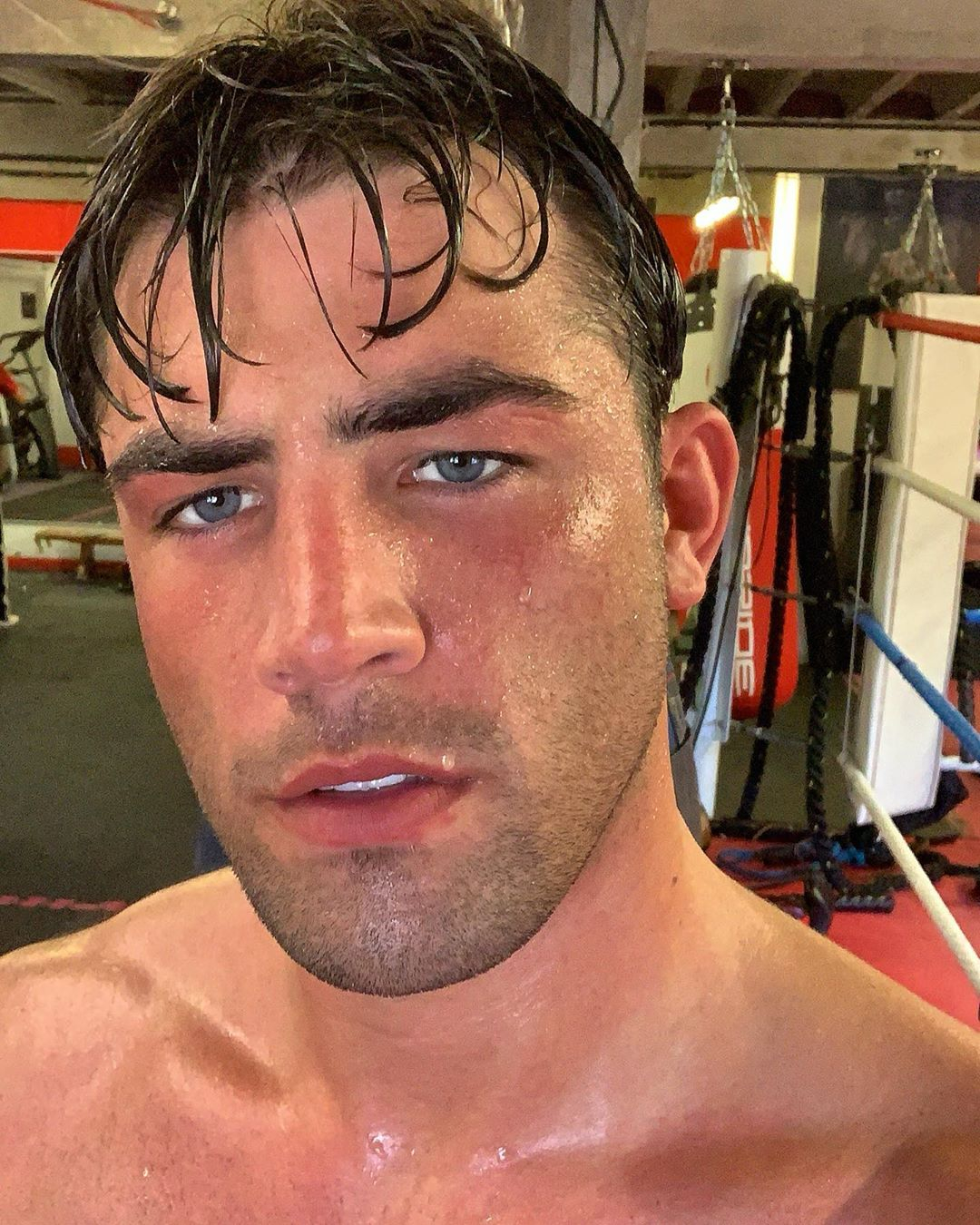 Jack and 31-year-old Laura, from Stirling, are both single and are exploring whether they can take their friendship to the next level.

An insider told The Sun: “They have always been close, but lately they’ve grown more romantic with each other.

"Laura is based up in Scotland but sees Jack when she’s in London.

“They really like each other and have even locked lips." 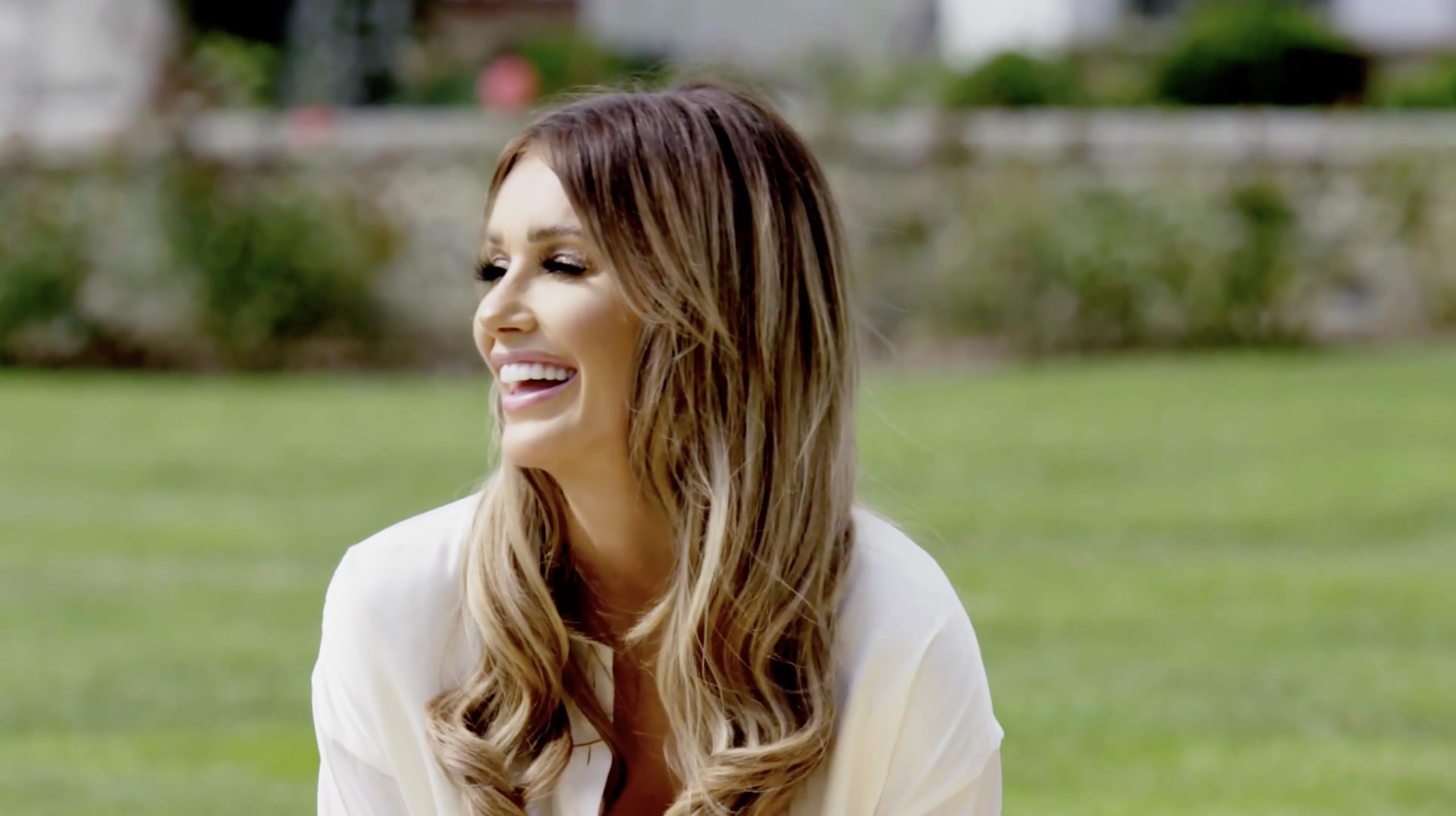 it looks like this potential romance has the backing from their best pal Dr. Alex George who admits that Jack and Laura "would make a good couple".

The trio reunited for the new series Love Island: What Happened Next, which takes a look back on some of the best islanders that walked into the villa. 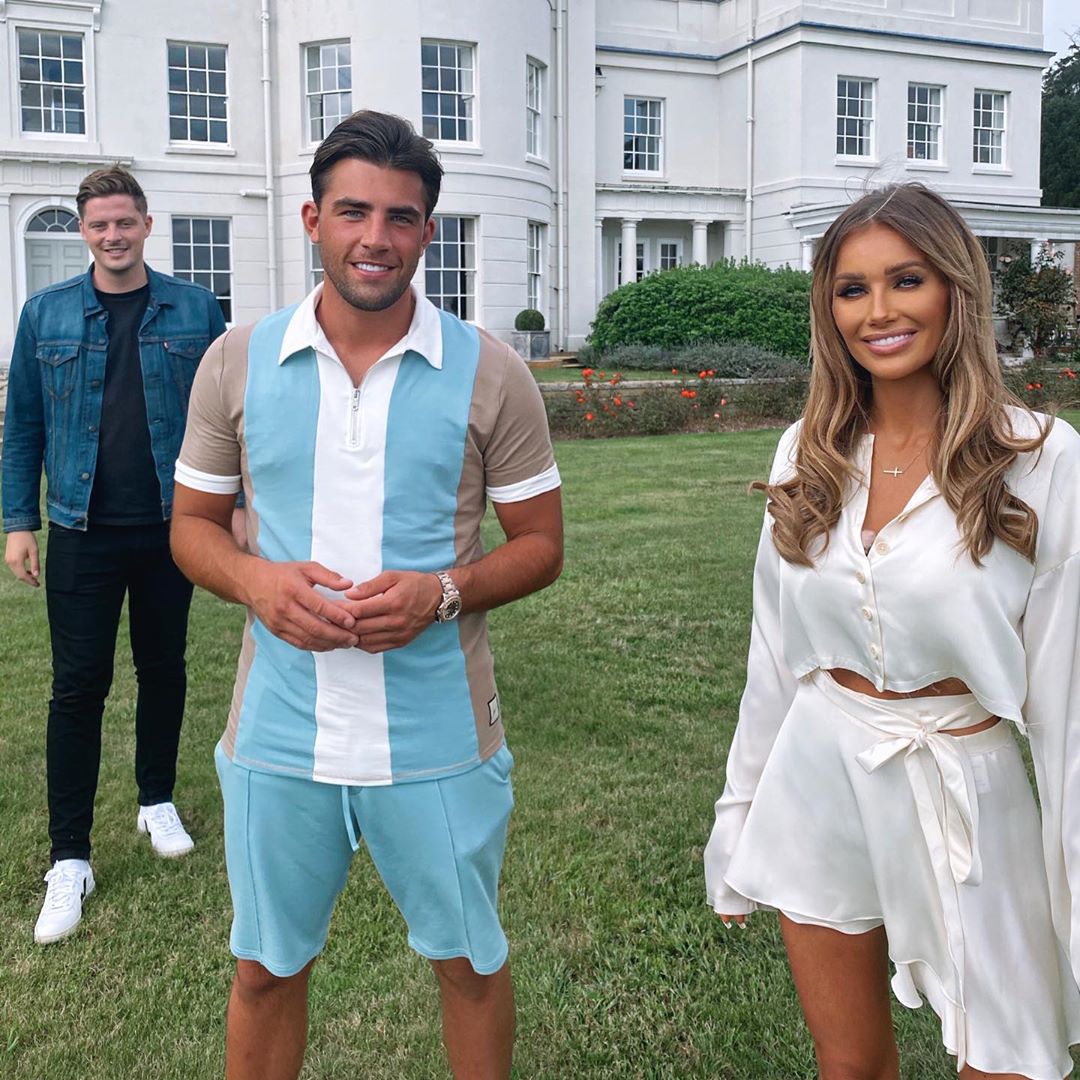 The stunning Scot, 31, couldn’t help but giggle and denied that she had been flirting with Jack, saying: “That’s not true, that is totally not true.”

The pair were seen on ITV2’s Love Island: What Happened Next? last week, when they were filmed flirting with each other.

Jack even promised to marry Laura if she was single when she turned 40 – and now a union is looking more likely than ever.

The pair haven’t ruled out a romance with both agreeing to get hitched together if they were both single by the time they were 40.

Jack replied: “My mum loves her; me and Laura are such good friends. I love her to death. I talk to her at least a couple of times a week.

“I tell you what I do Laura, let’s make a pact. If we’re both not married by the time we’re 40 then we’ll get married.”

Related posts:
TV and Movies
'Emily in Paris': Why Parisiennes Don't Think Emily Cooper Is Fashionable
Lucifer season 5B: Will Chloe and Lucifer split? Star confirms Deckerstar ‘challenges’
American Music Awards Nominations: Roddy Rich And The Weeknd Lead The Way, Megan Thee Stallion Scores First Nominations
China’s Tencent Pictures Unveils Mega-Slate of Patriotic Titles Ready for Communist Anniversary
Recent Posts
This website uses cookies to improve your user experience and to provide you with advertisements that are relevant to your interests. By continuing to browse the site you are agreeing to our use of cookies.Ok