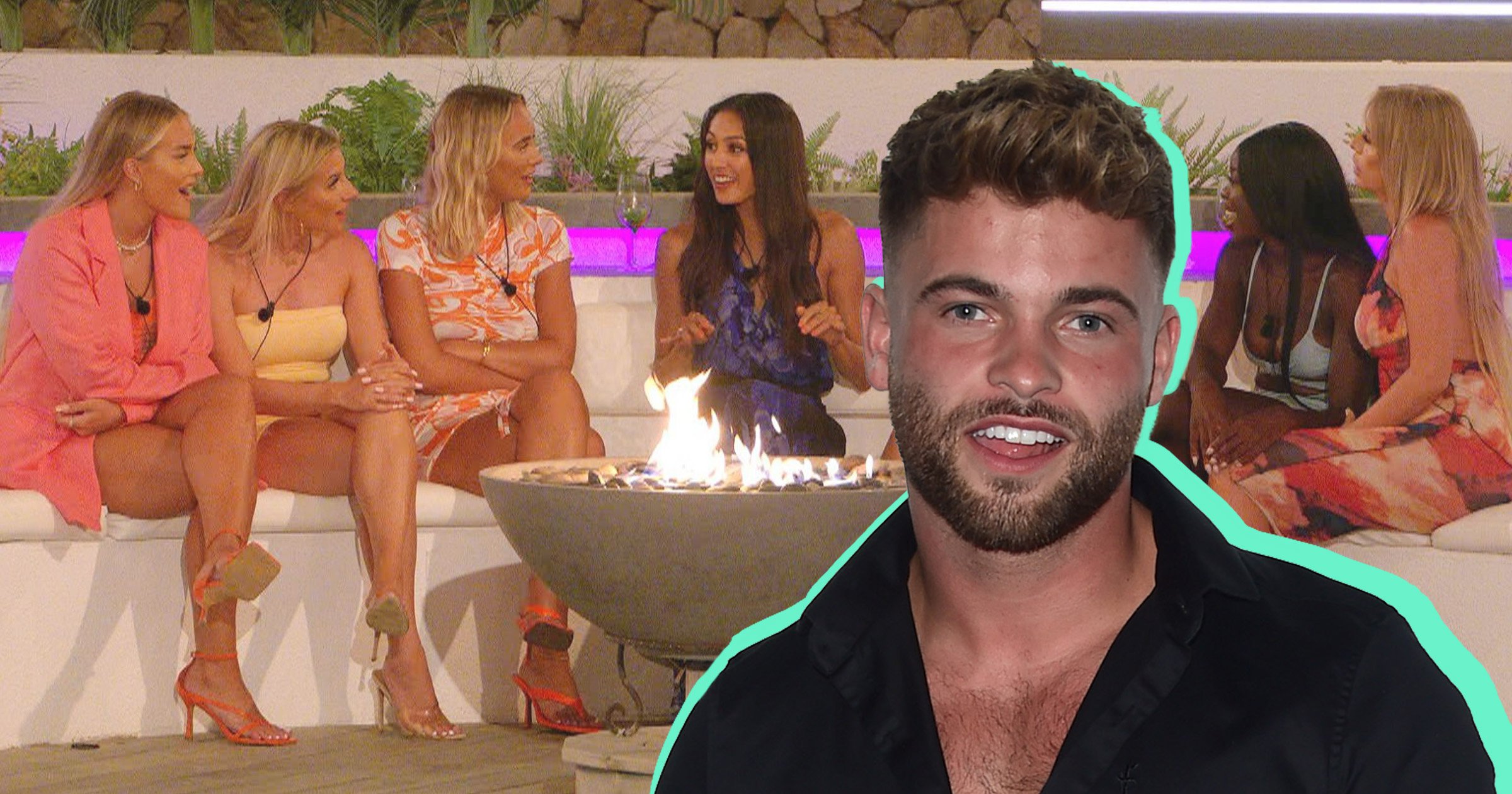 Love Island’s Jake Cornish said he hasn’t heard from the girls since he walked out of the villa with his ex-girlfriend, Liberty Poole.

He made the confession during a chat on FUBAR Radio’s Access All Areas, and revealed that the islanders’ group chat is no longer active.

Chatting to hosts Bobby Norris and Brooke Odun, he said: ‘I don’t speak to any of the girls. I think I’m a lone wolf that side. They’re there and I’ve just gone this way.

The 24-year-old infamously left the villa with ex-girlfriend Liberty, and the pair have made very little to no contact since then.

Jake seemed to get on with most of the islanders in the villa, however his friendship with Faye Winter broke down after finding out he voted her relationship with Teddy Soares as the least compatible.

He said: ‘I’m not kind of looking for it. To me, it’s something that I want to happen naturally, so if I’m out and I meet a girl. I’m not going to go out of my way to look for it.’

‘As I say, I’ve only ever been into blondes. I’ve never really dated a brunette, so who knows.’

Jake’s Love Island journey towards the end wasn’t the smoothest.

The reality star and ex-girlfriend Liberty ended up splitting just days before the show’s finale and headed home from the villa together after realising their relationship was no longer working, after having coupled up in episode one.

Following an awkward reunion in London, the pair agreed they wouldn’t pursue their relationship further.

Love Island is available to stream on ITV Hub.