RITA Ora was snapped with her boyfriend Oscar-winning screenwriter Taika Waititi in Sydney.

Rita, 30, has been seeing Taika, 45, for a month but have rarely been seen out in public together until now. 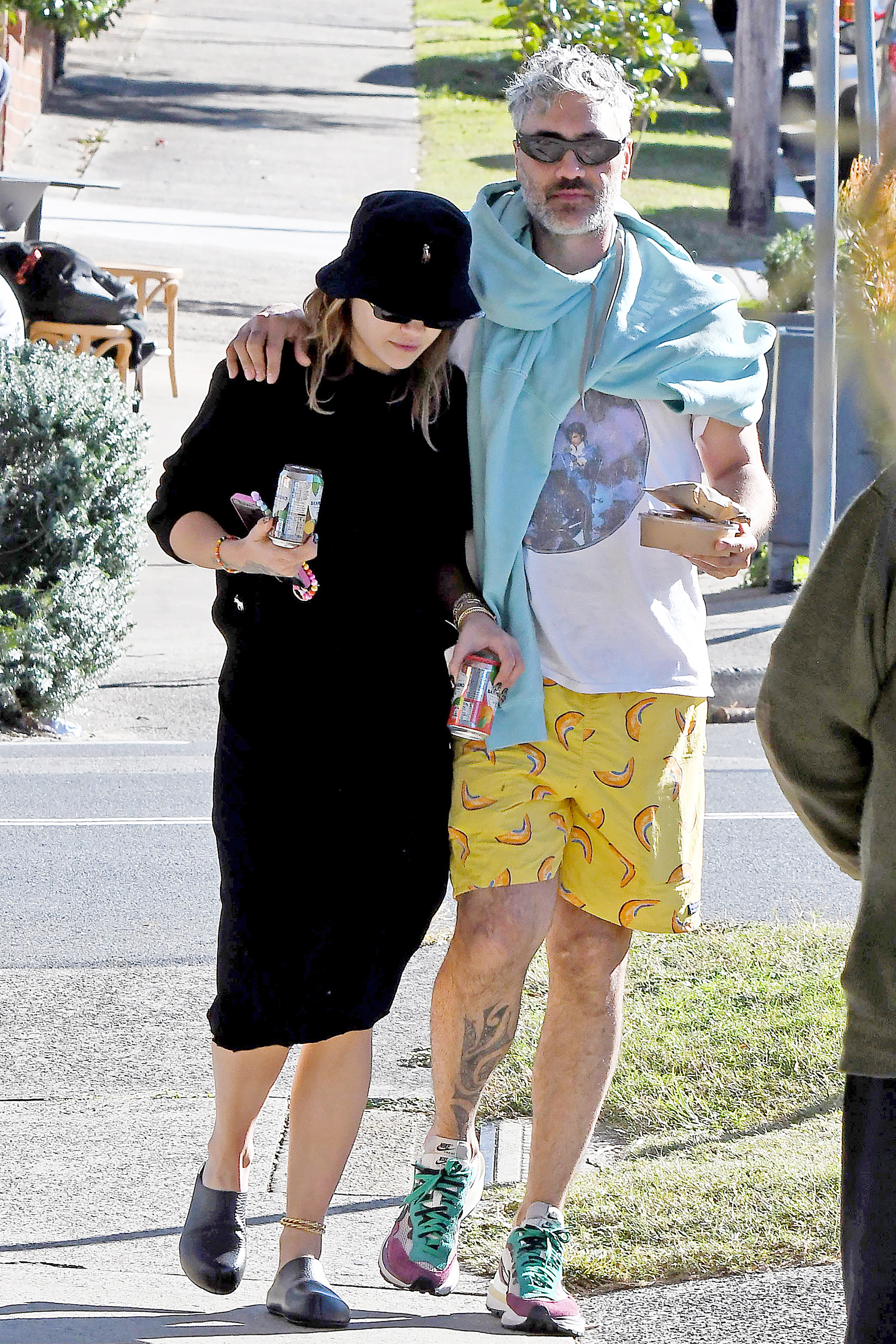 The couple were spotted strolling the streets hand in hand in Sydney Australia, and people passing by saw Taika kiss Rita’s hand.

Taika is a director who is originally from New Zealand.

Rita’s casual yet chic ensemble was black from head to toe as she sported a pencil skirt and matching jumper. 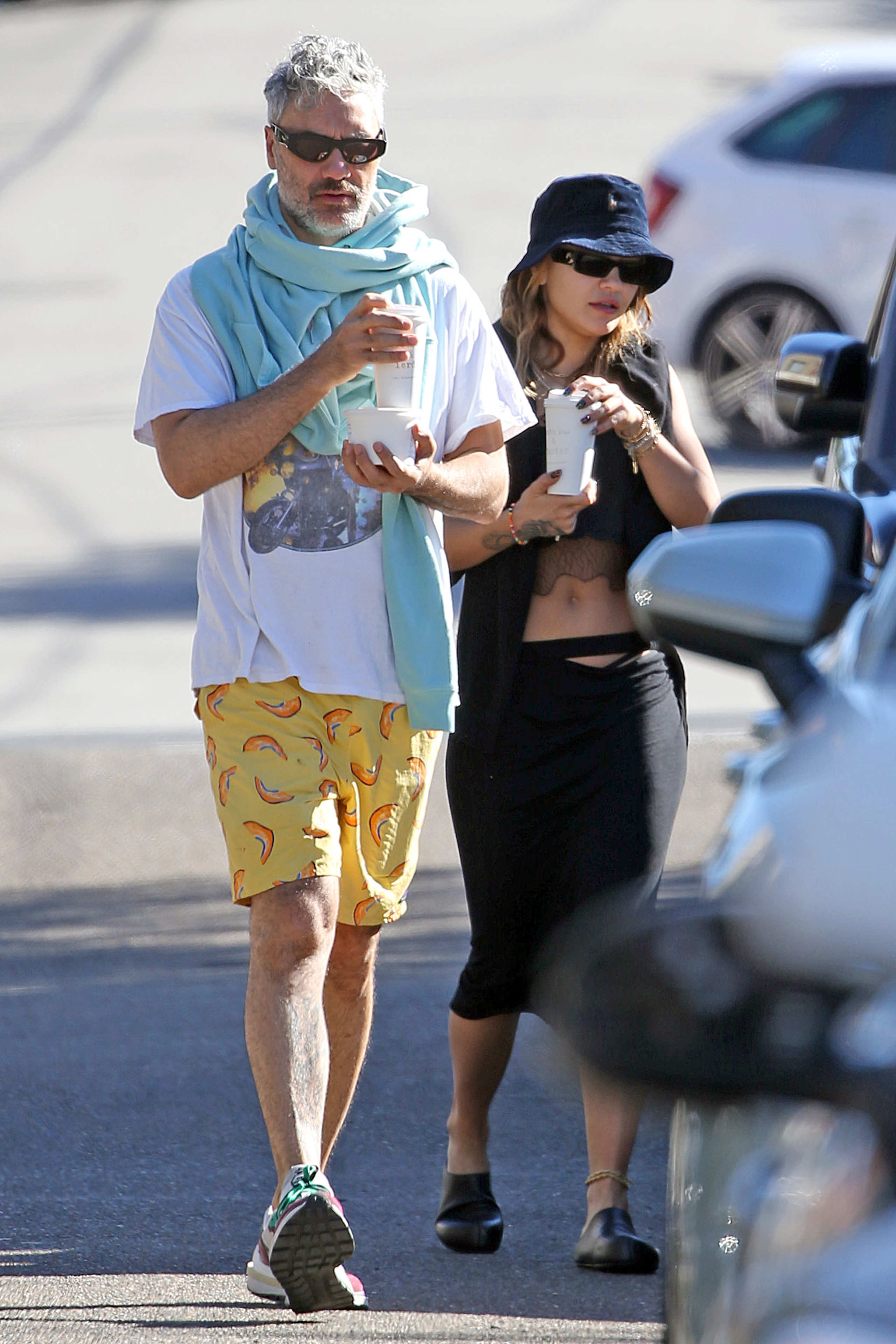 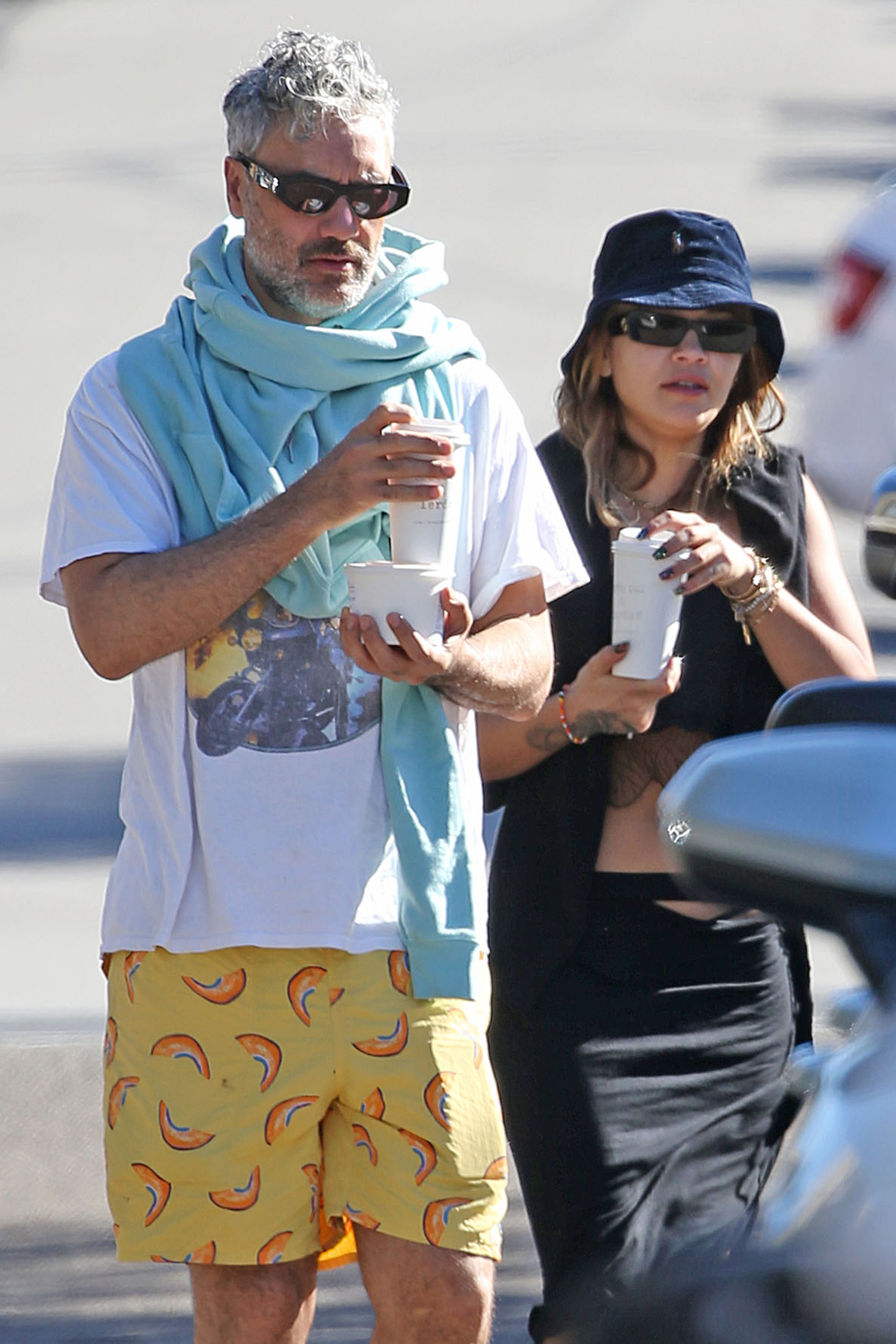 Underneath, Rita wore a racy black lace crop top, which showed off her slim figure. 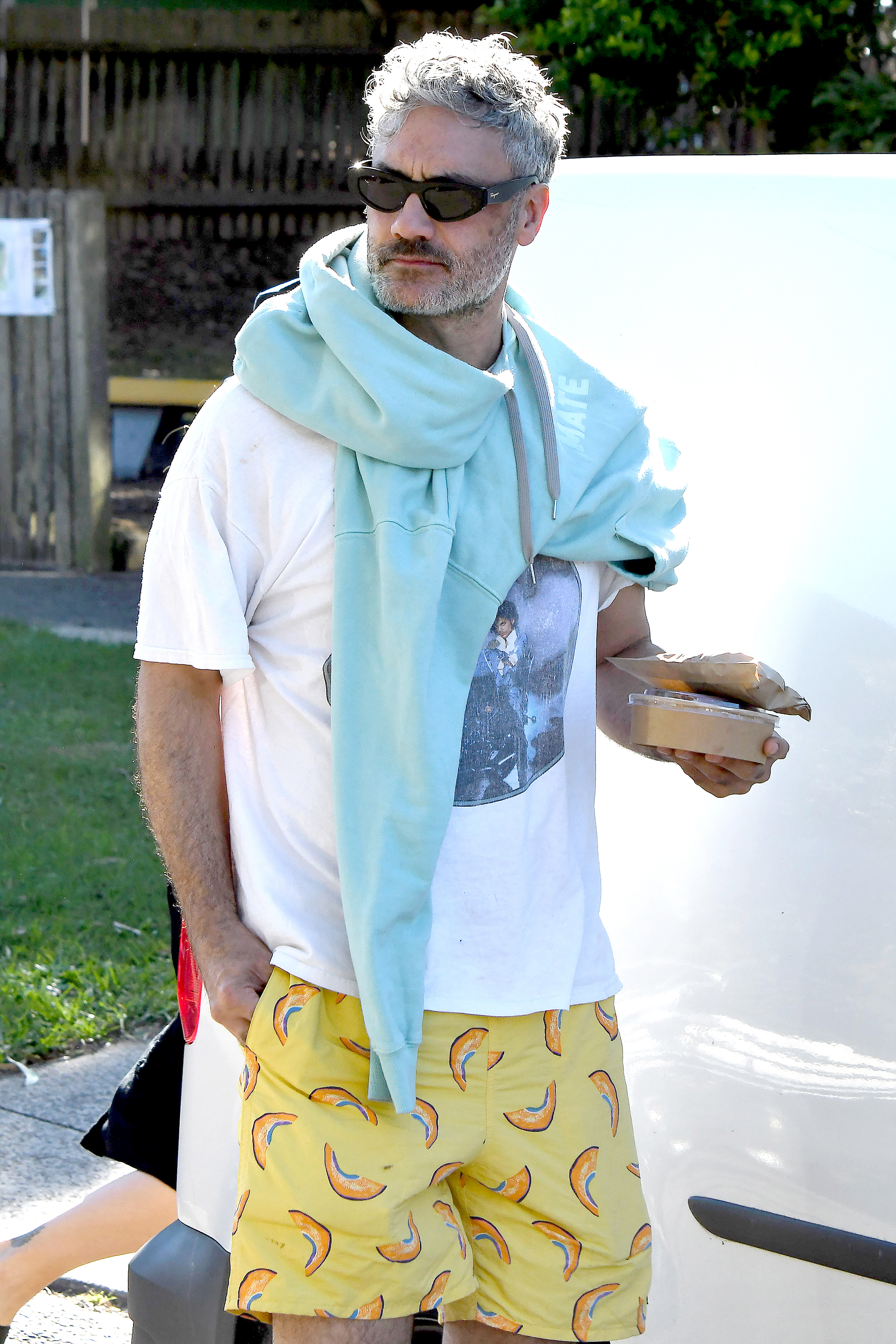 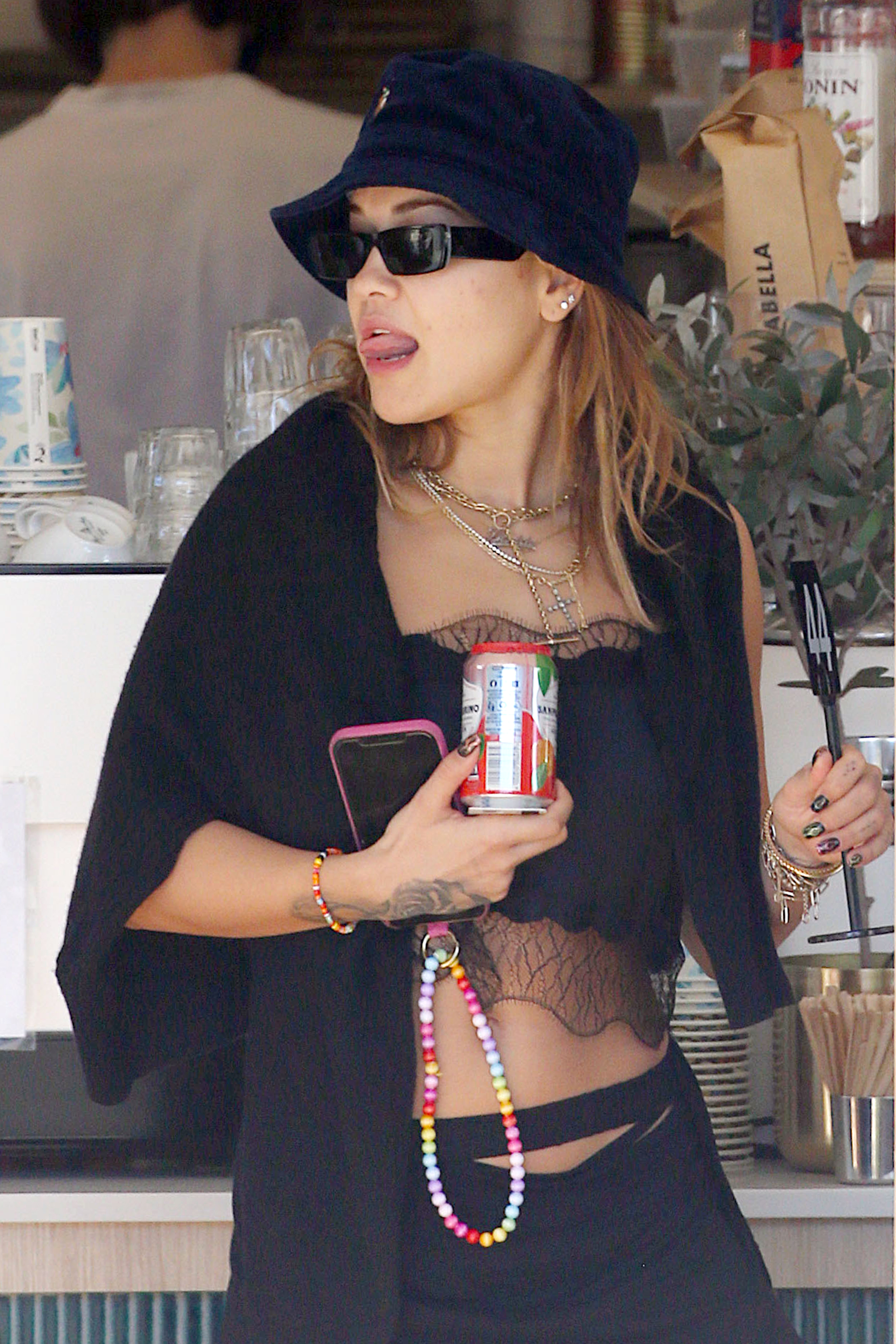 The father of two also wore a turquoise hoodie around his neck.

Rita and the Thor director first sparked romance rumours after they stepped out together at the Stan's RuPaul's Drag Race Down Under premiere at the Sydney Opera House.

Her caption hinted that she was in a very happy and loved up relationship as it read: “Lead with an open heart…❤️ have a blessed weekend everyone. Love youuuuuuuuu!!!” 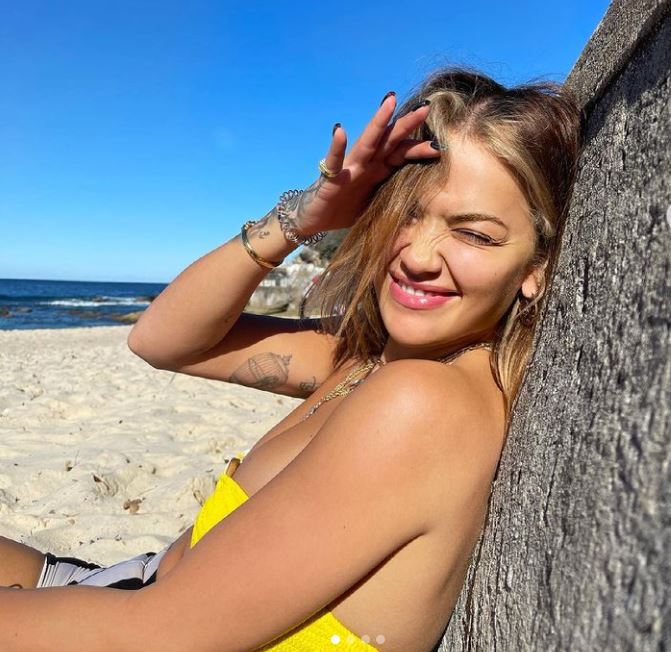 And another wrote: “You’re so beautiful!” 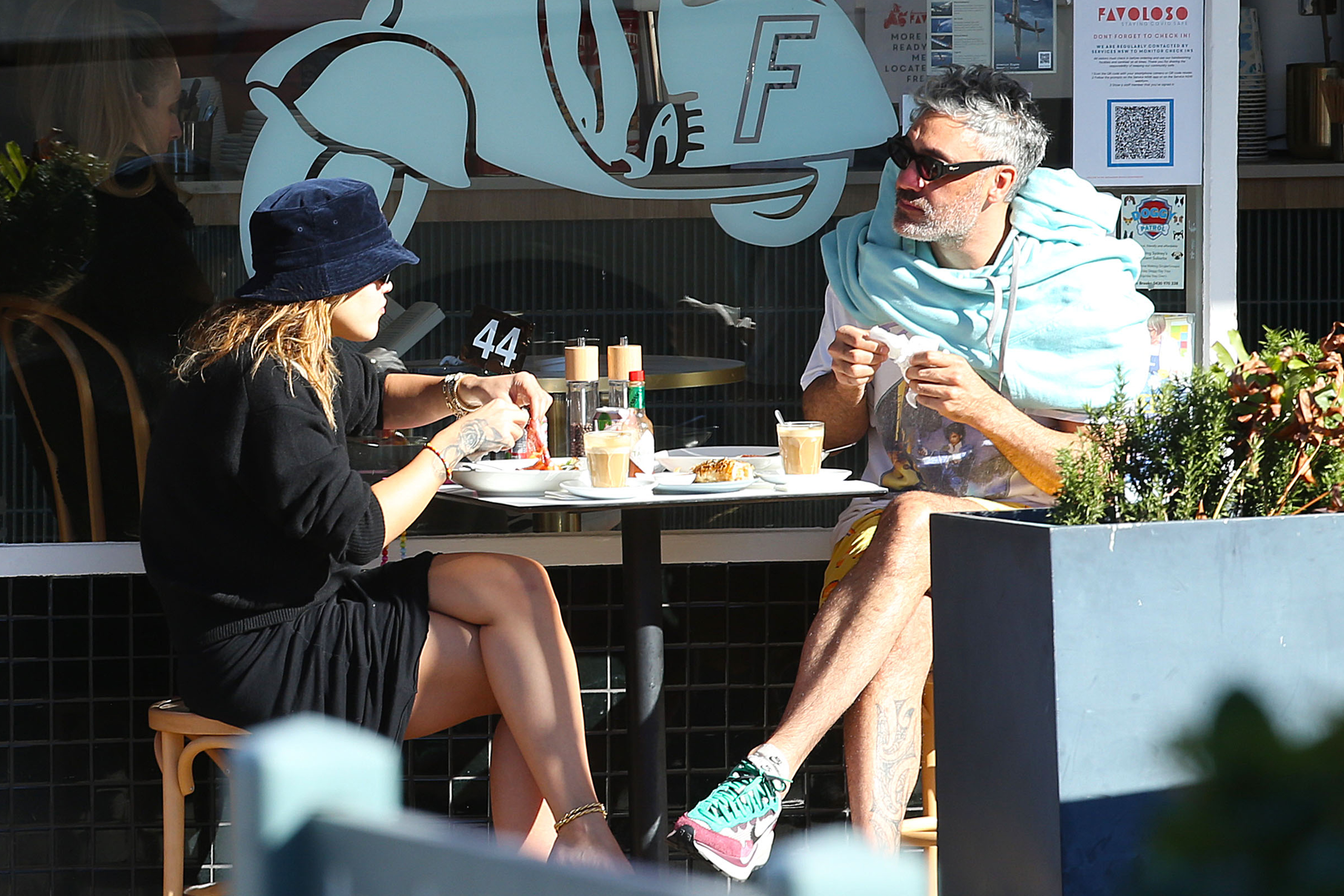 Taika split from his wife, Chelsea Winstanley, in 2018 following seven years of marriage.

They share two daughters, Te Hinekāhu who is 8 years old, and Matewa Kiritapu who is 5 years old.