Martin Lewis, known as the Money Saving Expert, has been on hand to help ITV viewers with their queries surrounding their finances in the last few weeks on his weekly show. Tonight, he returned with a coronavirus special but at one moment as he explained an idea he had thought of whilst answering a question on air, he admitted he “shouldn’t do this on live television.”

The presenter is well-known for helping members of the public cut costs and save money wherever they can.

Due to the outbreak of COVID-19, the finance expert has been receiving more enquiries than ever with viewers who are worried about their jobs, finances and other aspects of their lives such as holidays, which many are now having to cancel.

Tonight, he was back on ITV giving those watching at home advice on how to manage their money amid the spread of the virus. 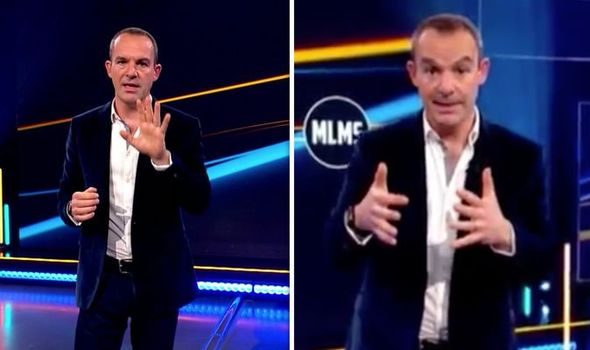 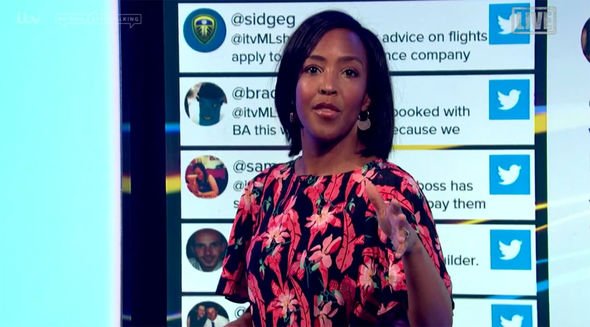 The host was joined by co-star Angelica Bell as they delved into viewers’ queries about what the coronavirus might mean for them.

One topic which came up repeatedly was the issue of furloughing, which many employers are now doing to their staff.

A viewer with a limited company got in touch with the show asking whether she was able to furlough herself.

Martin explained: “The chancellor explained they are not giving people dividends who have limited companies even if you’re the only employee of your limited company. 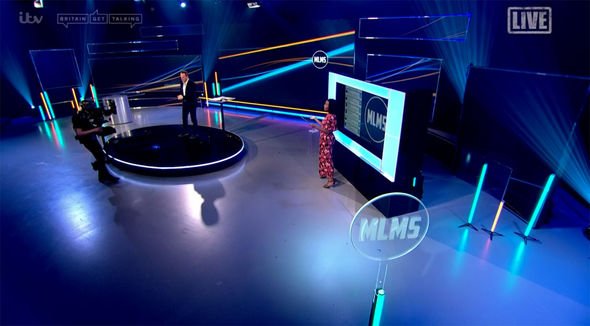 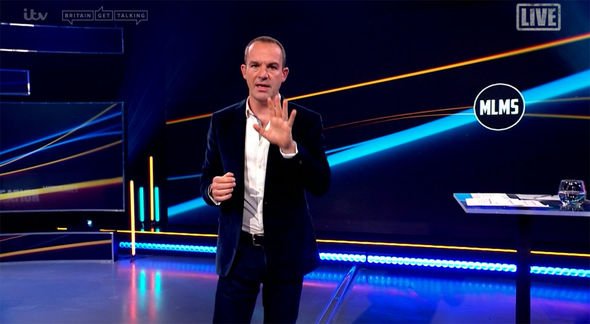 “But, you’ve got some PAYE and some dividends but you are allowed to furlough yourself – put yourself on standby – and get 80 percent of that salary up to £2,500 per month.

“The problem with that is you then can’t work for your limited company and that is an issue.

“You are allowed to do the minimum statutory obligation as director so if you have no work coming in, furlough yourself. If you have some work coming in, it just depends on that issue between your PAYE income and your dividend income.

DON’T MISS…
ITV to switch off before Martin Lewis Money Show to show NHS support [TV NEWS]
Clap for our carers on ITV: How to donate to NHS Charities Together [INSIGHT]
The Chase fans shocked as quiz ‘predicts’ coronavirus outbreak [VIDEO]

“I can see some of the cameramen nodding here, camera people I should say,” before asking whether it was the situation they crew members were in.

They agreed, which led to the host dropping a huge bombshell about the furlough system live on air.

The host admitted: “I’ve just had an idea! You shouldn’t do this on live television but I’m going to come up with an idea.

“Something else I was talking about the other day about employees is employees are allowed to work for another firm, not their own firm as long as their contract allows it when they’re on furlough.”

He went onto explain his latest idea, spotting a potential loophole in the system, adding: “I can’t see any reason why that doesn’t apply to sole employees of limited companies where you’re the director.”

Pointing back to his crew, he said: “So if you’re a camera operator, you can’t work for your own limited company if you furlough yourself but you could probably go and be freelance.

“You could go freelance and work for somebody else while you’re furloughing your own limited company.

“I need to double-check that but it is worth thinking about, I’ll come back to you on it,” he concluded.

The Martin Lewis Money Show can be streamed on the ITV Hub.