MICHELLE Keegan has shared her plans for the ultimate walk-in dressing room at her £1.3m dream home with Mark Wright.

The couple, who have been married since 2015, have moved out of their five-bed Essex home and are now building their new house from scratch. 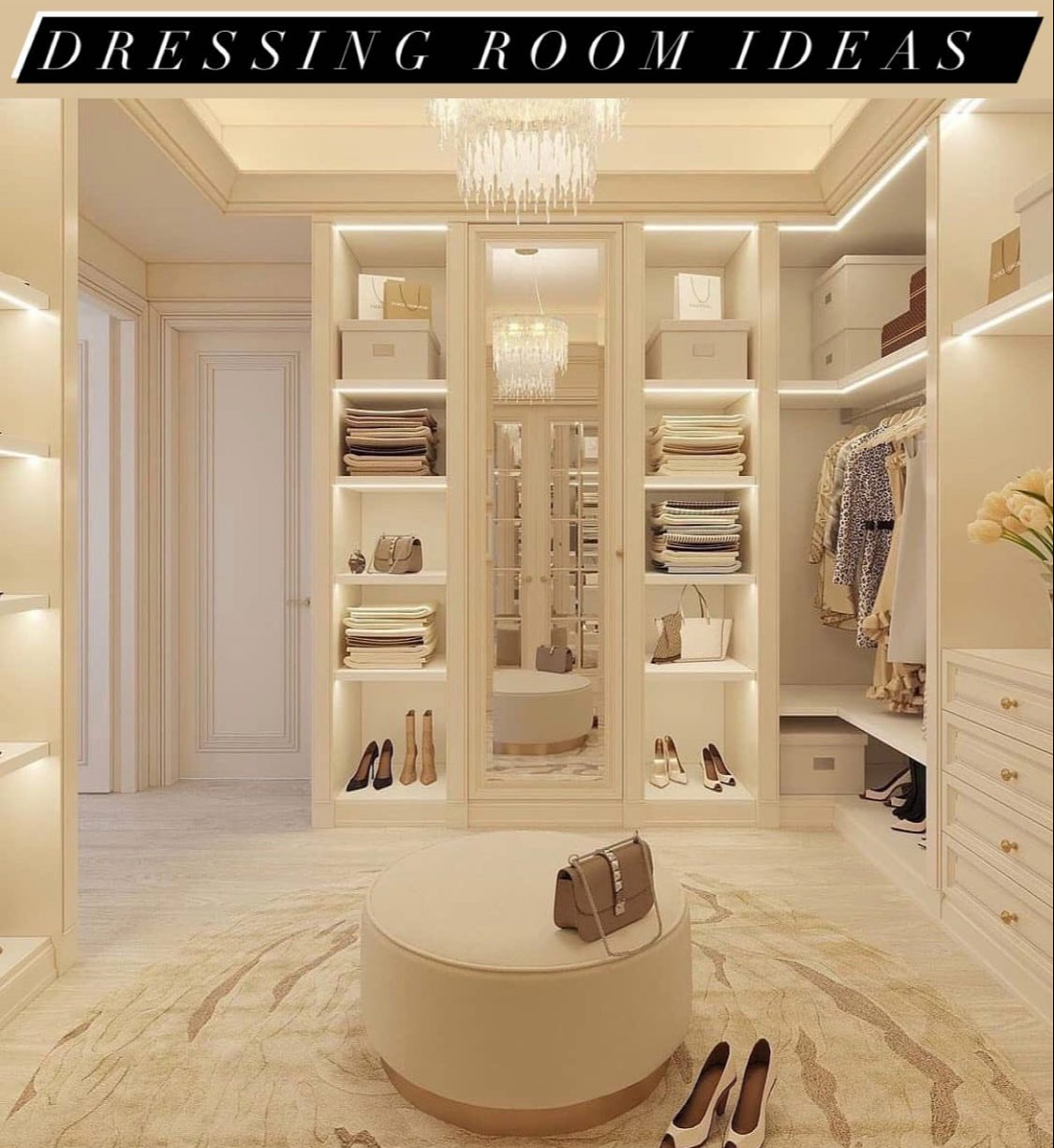 The ex-Coronation Street actress, 33 and Towie star Mark, 34, has been sharing their renovations, as well as future plans on a dedicated Instagram account.

Michelle posted a picture of a dressing room she'd like to create in her new pad with their 283k followers.

The room follows a very stylish, sophisticated vibe, with plenty of room to store her designer clothes and handbags. 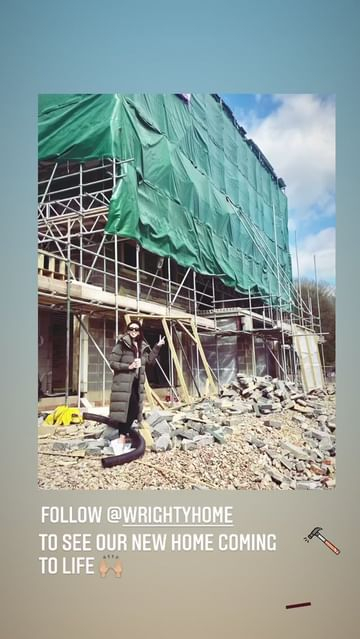 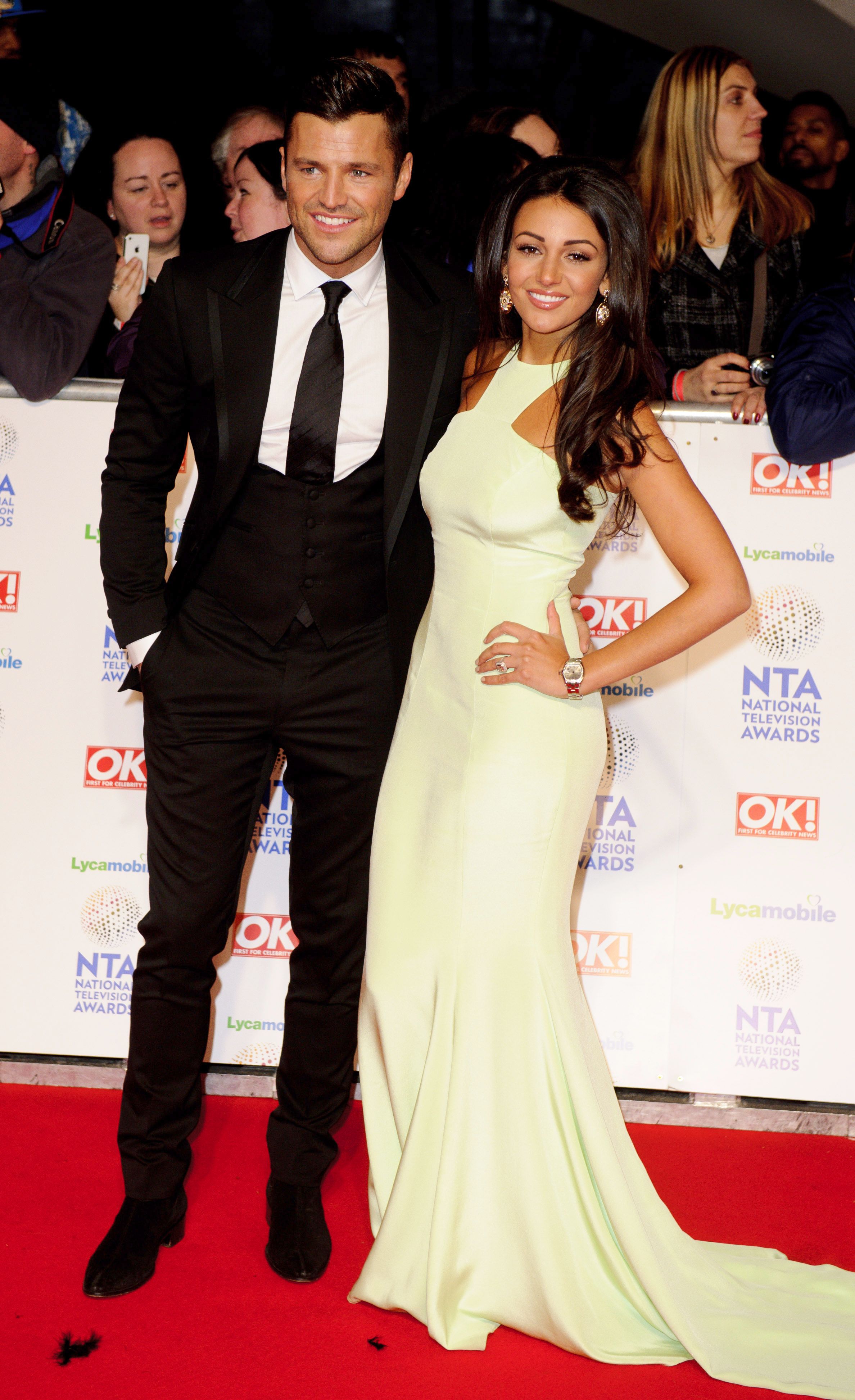 It boasts an all-white colour scheme with a selection of cleverly designed storage units, plush carpet and a central seating area.

The space is cleverly lit up with LED wardrobe lights, a dangling chandelier and some fresh flowers placed above the drawers.

Their other plans include having a bar, gym, kids playroom, and outdoor swimming pool. 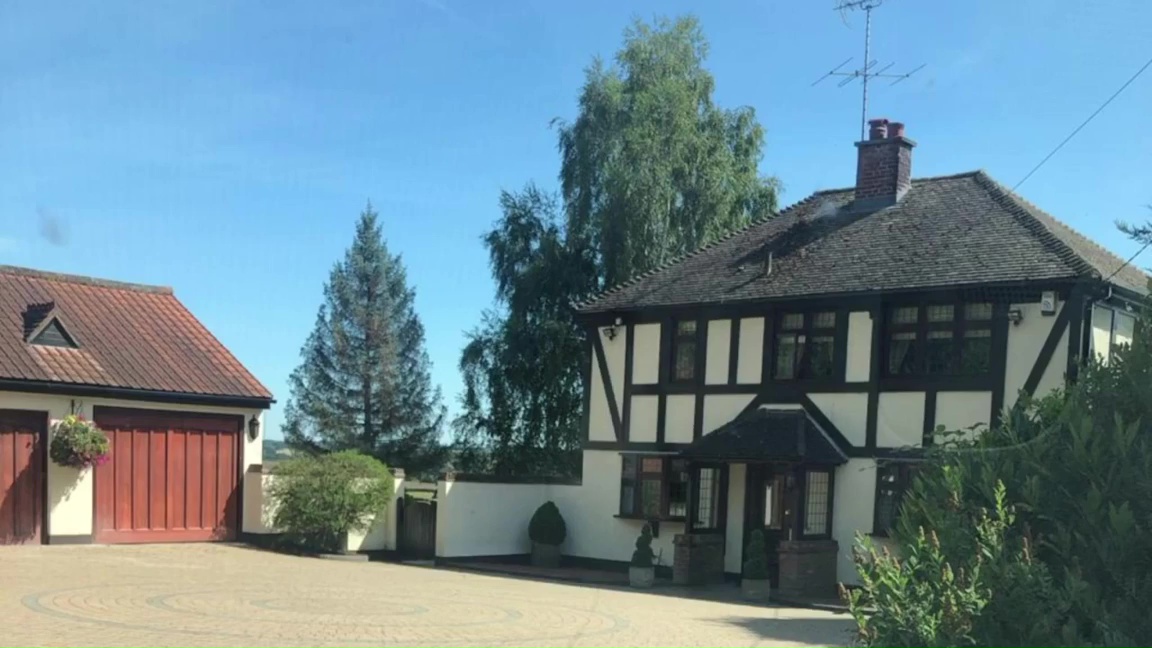 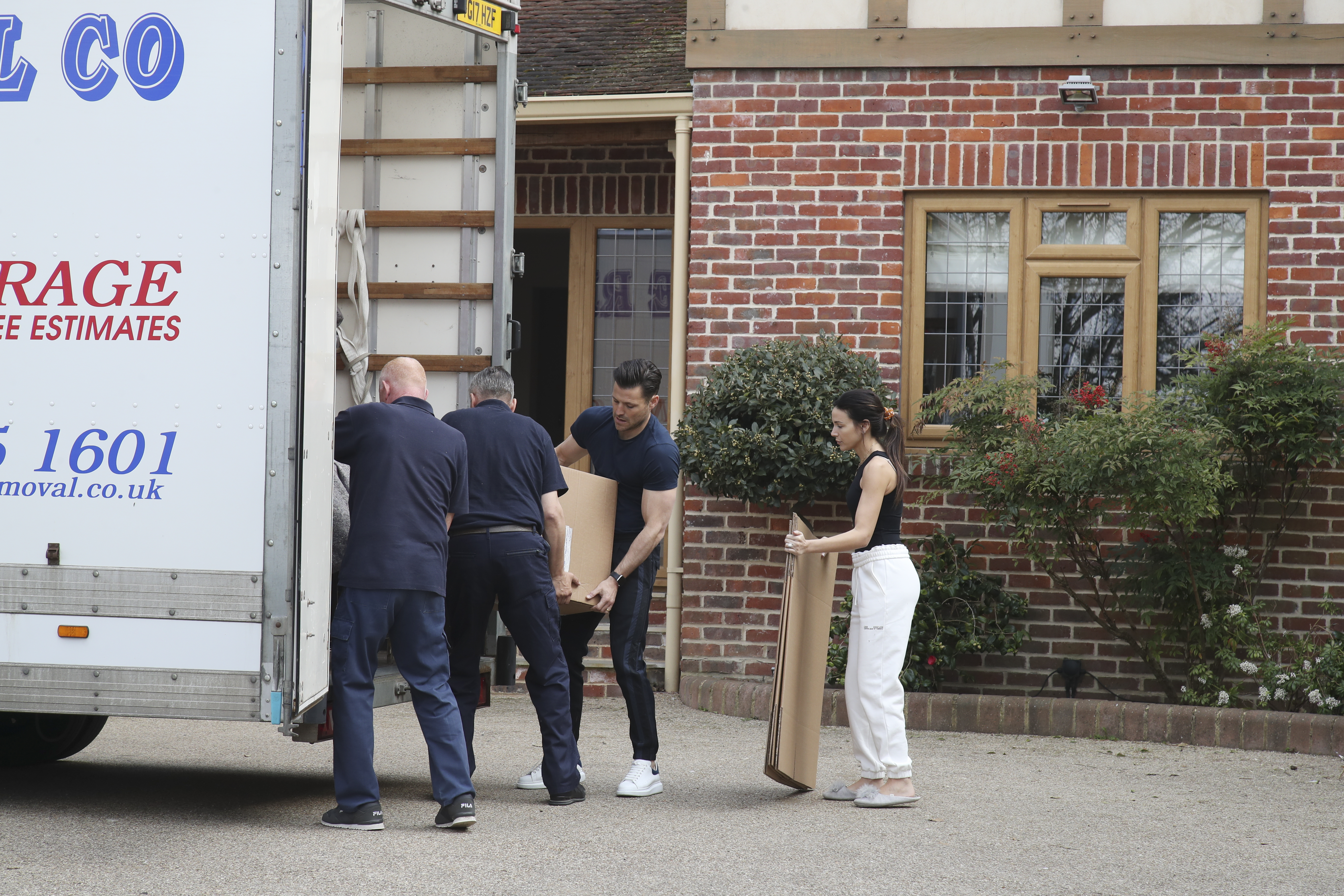 The house will feature a huge make-up room for former Our Girl star Michelle, which will join up with an even bigger dressing room on the first floor.

Each of the property’s five bedrooms will have their own en-suites, while three of them will also have dressing rooms.

Michelle and Mark's master bedroom is set to feature a glass balcony so the couple can enjoy their extensive countryside views.

They recently made the decision to have a sunken fire pit in the garden and asked their followers what they thought about the idea. 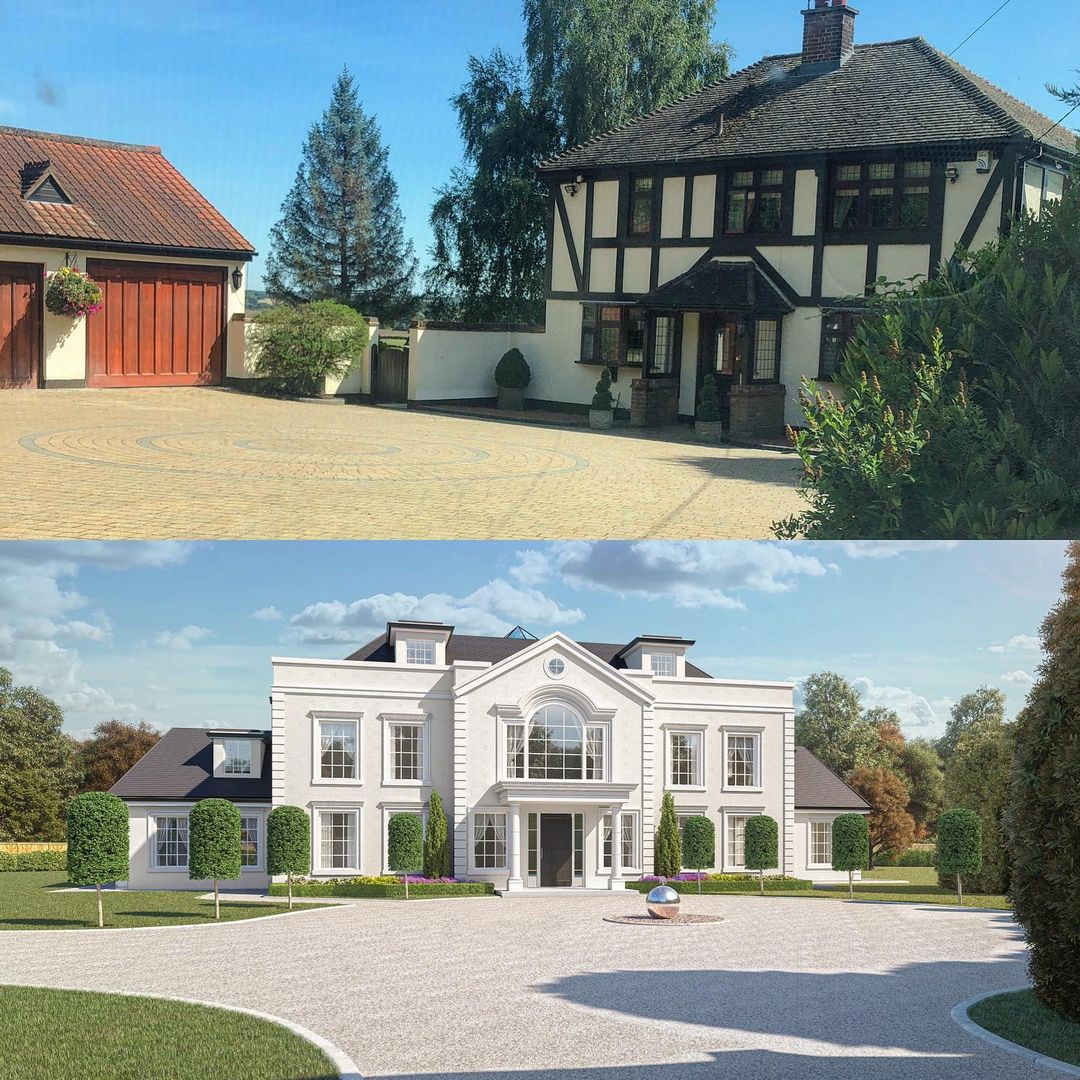 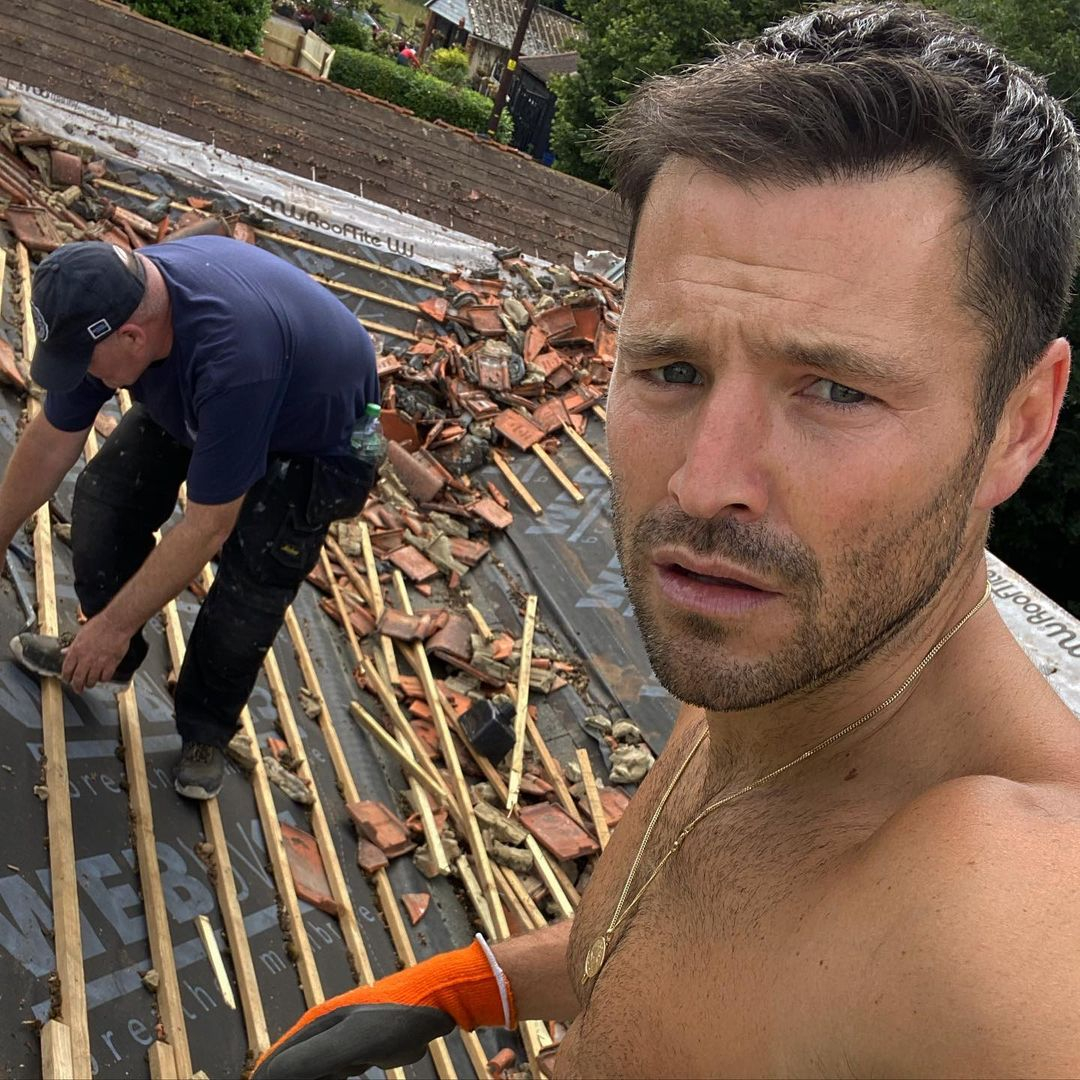 But their project doesn't stop there. The Sun also revealed that the couple are building a one-bedroom "granny flat" at their new Essex mega-mansion.

The pair have applied to Epping Forest District Council with plans for a "one-bedroom annexe" and expressed their wishes to demolish an existing stable building.

Michelle and Mark moved out of their previous home last week. 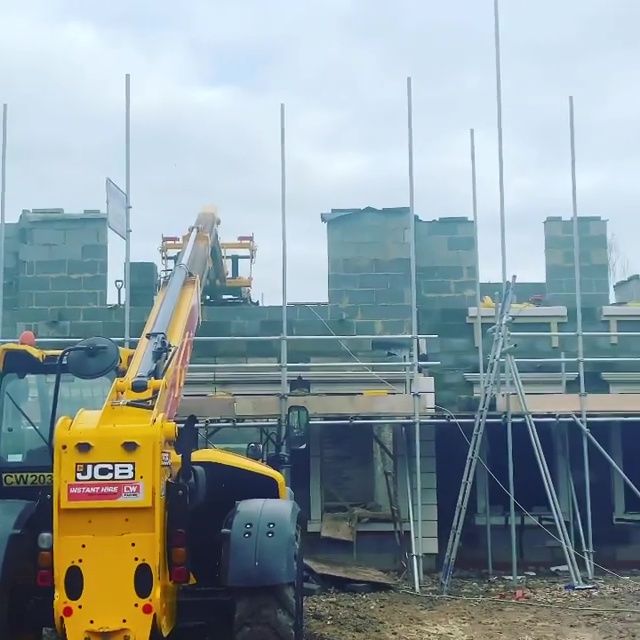 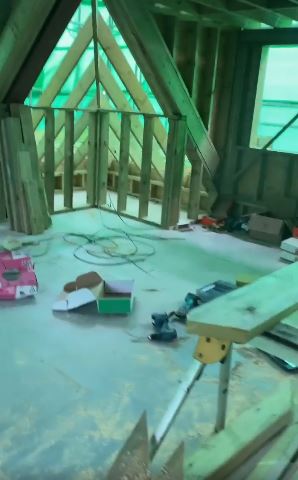 They were both spotted getting stuck in as they helped the removal men load their stuff into a large van.

Before the move, the former Towie star gave fans a tour inside the incredible mock-Tudor house as worked with a team of builders to complete the work.

The couple used to live in a stunning Essex property, which they purchased in 2013, which is filled with a pink living room and luxury dining room.

Michelle and Mark first locked eyes on each other in 2012 during a holiday to Dubai.

They shared a steamy kiss at the famous N'Dulge club at Atlantis Palm hotel and the rest is history.

The couple's relationship has gone from strength to strength, with Michelle moving down south to be with him and surviving long distance while Mark lived in Hollywood.

A year after meeting the pair got engaged and then tied the knot in 2015.

Their electric chemistry is still going strong as Mark was recently spotted trying to keep his hands off his wife on a dinner date in Cheshire.