Michael Fulfree is one of the stars of Netflix’s new real estate reality show Million Dollar Beach House. Set in the Hamptons, the series follows a group of agents as they sell luxury properties in the area. Fans binging the show already want to know more about Michael – here’s everything revealed about the model-turned-agent.

Who is Michael Fulfree on Million Dollar Beach House?

Called Million Dollar Beach House, the show follows the staff at Nest Seekers International, an up-market brokerage in the Hamptons.

Over the course of six episodes, the series sees them selling amazing houses as well as dealing with how to work alongside one another.

And as with every reality show, there are a number of characters among the cast of real estate agents. 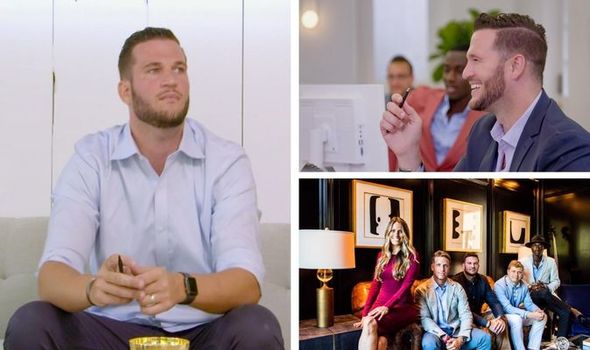 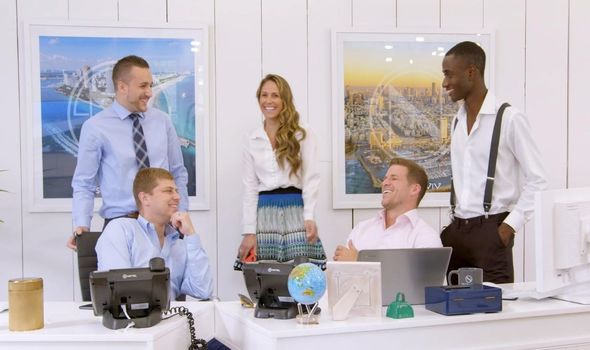 This includes Michael Fulfree who is one of the firm’s top agents and he already has viewers split.

Fulfree is a father-to-be on the series and the show follows him as he tries to sell some high-price listings.

When he is first introduced, he tells viewers: “Me and my beautiful wife recently found out that we’re having a baby.

“So needless to say life is coming at me extremely fast. I need to bank as much money as possible this summer to provide for my family.” 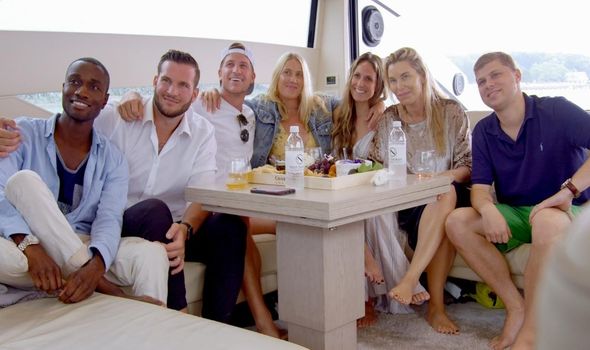 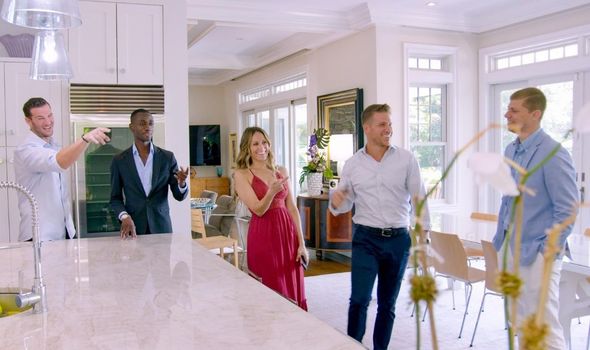 As well as this, viewers also get to watch how he gets along and clashes with his fellow agents.

One of the most interesting things Fulfree revealed in his time on the show is how he used to be an international model.

When he was younger, he worked on campaigns for brands like Calvin Klein, Dolce & Gabbana, Armani and Alexander McQueen.

His success also saw him named as Model of the Year in 2008 and he was featured in magazines like Vogue.

Part of his career of attending fashion weeks even saw him live in Italy from 2009 until 2012.

Viewers also wanting to know what he has been up to since the series was filmed can also check out his Instagram page for the latest updates.

He is on the platform under the username Mike_Fulfree and he posts updates about his family life on there.

This includes photos of his new son Luca who was born in July 2019.

Fulfree also recently opened up to Showbiz Cheatsheet about why he decided to star on the series.

He explained: “I started in the business two years ago, and literally, in the first few months of working in the business and developing myself, I was approached by our CEO.

“We were in the early stages of development of the show and I was asked if I wanted the opportunity. And how could I turn down a Netflix show?”