MINDY Kaling has revealed what fans can expect from Legally Blonde 3 amid her surprise baby news.

The actress said the movie – which will likely be released in 2022 – will take a look at Elle's life in her forties. 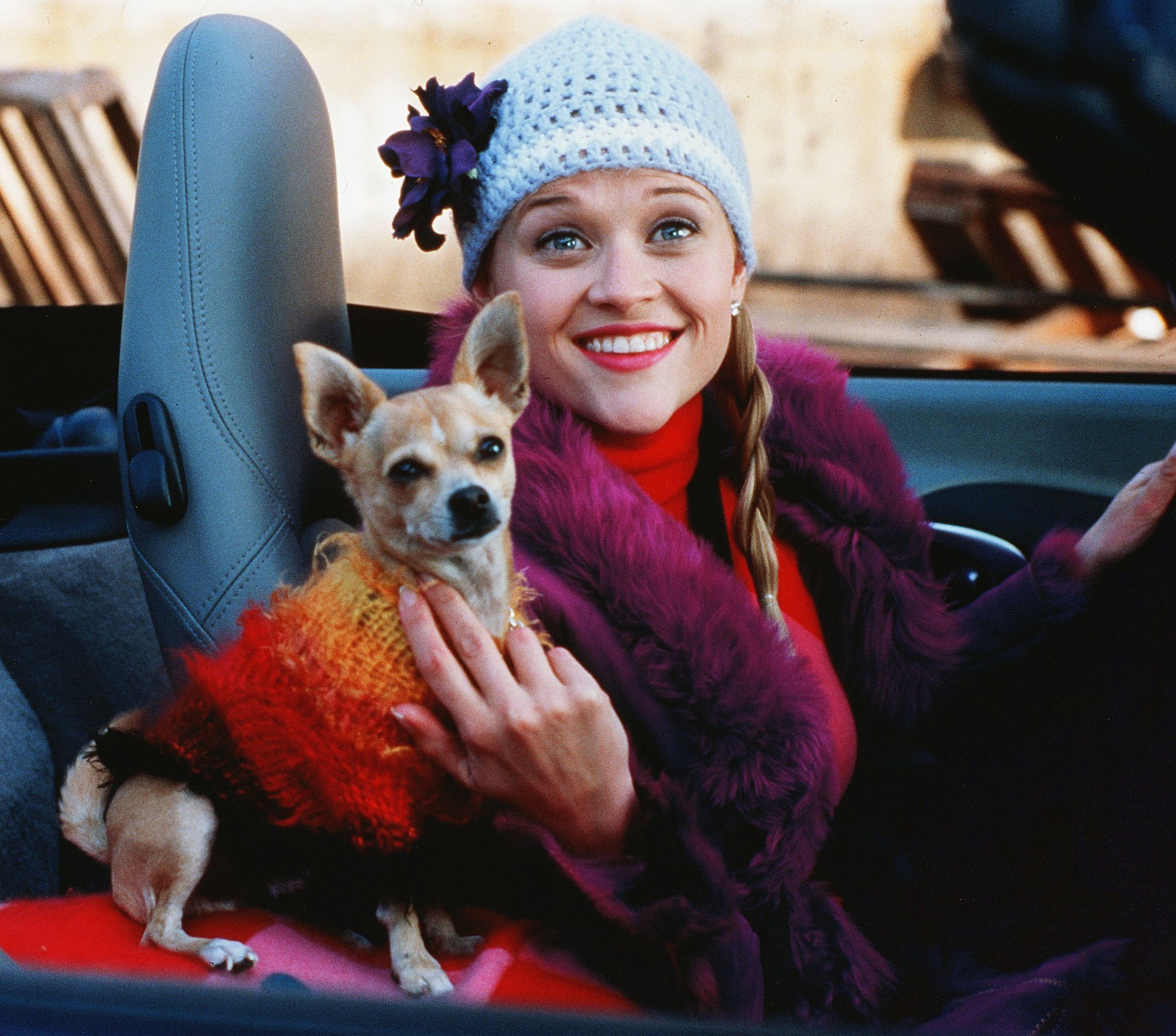 She told Good Morning America: "I'd been working with [Reese Witherspoon] on a couple movies and we've been friends for a while.

"And I have always quoted the movies to her. I was that annoying friend that would be like, 'Bend and snap!' to her. And [Reese] asked me, 'You know, I'd really love to revisit this character.'"

Mindy admitted she was "nervous" to be working on the screenplay for the sequel.

She explained: "I was nervous because the movie is so iconic. 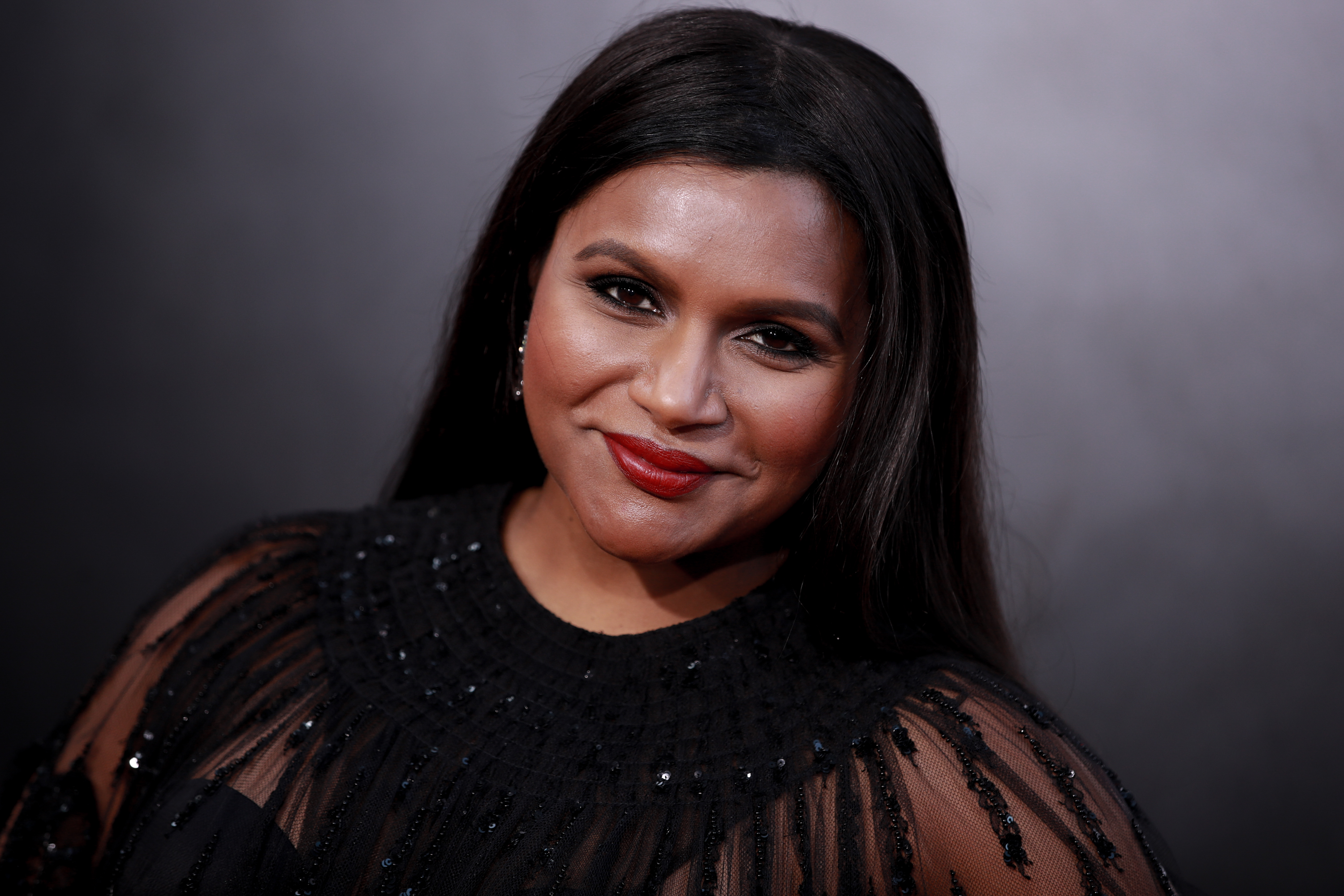 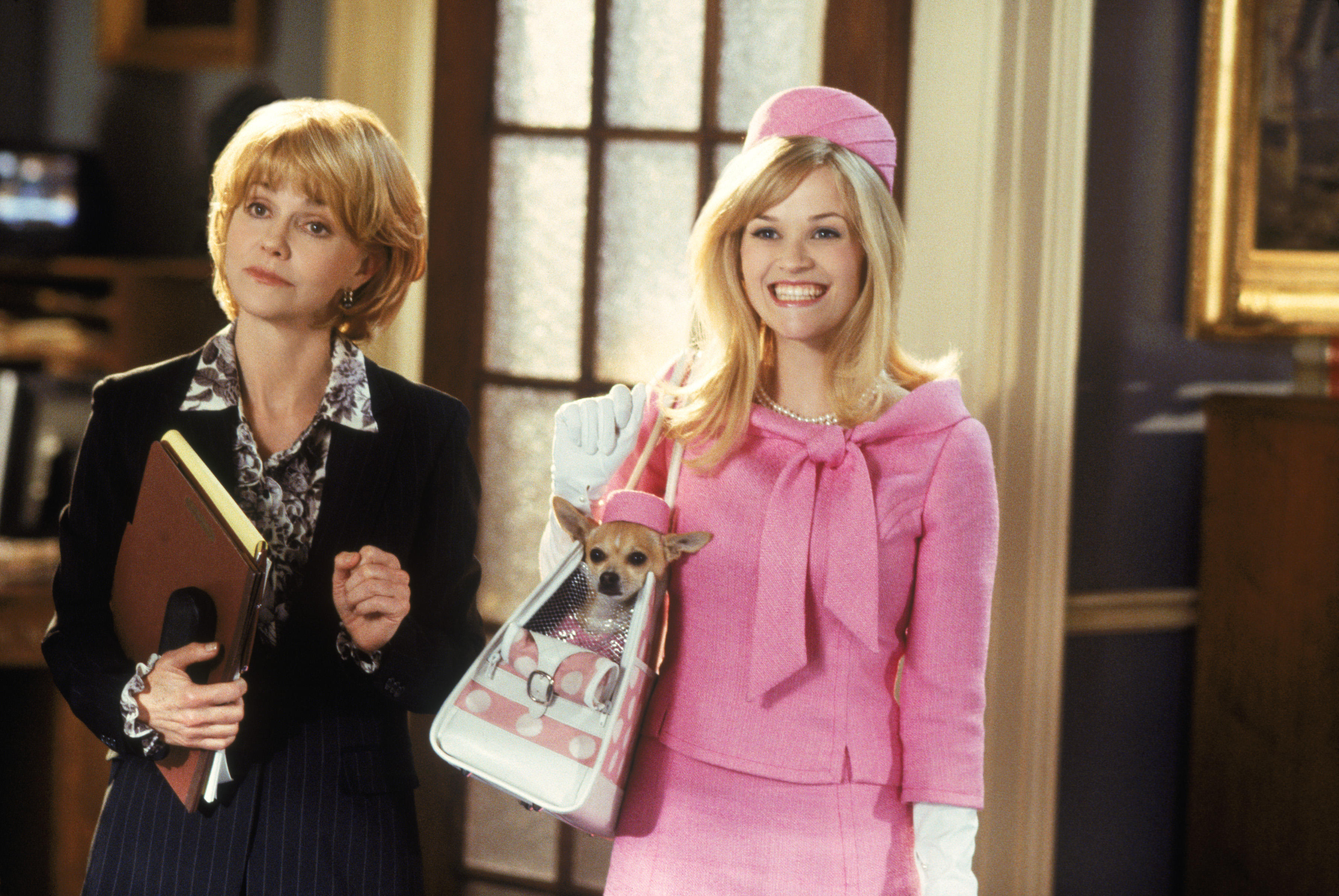 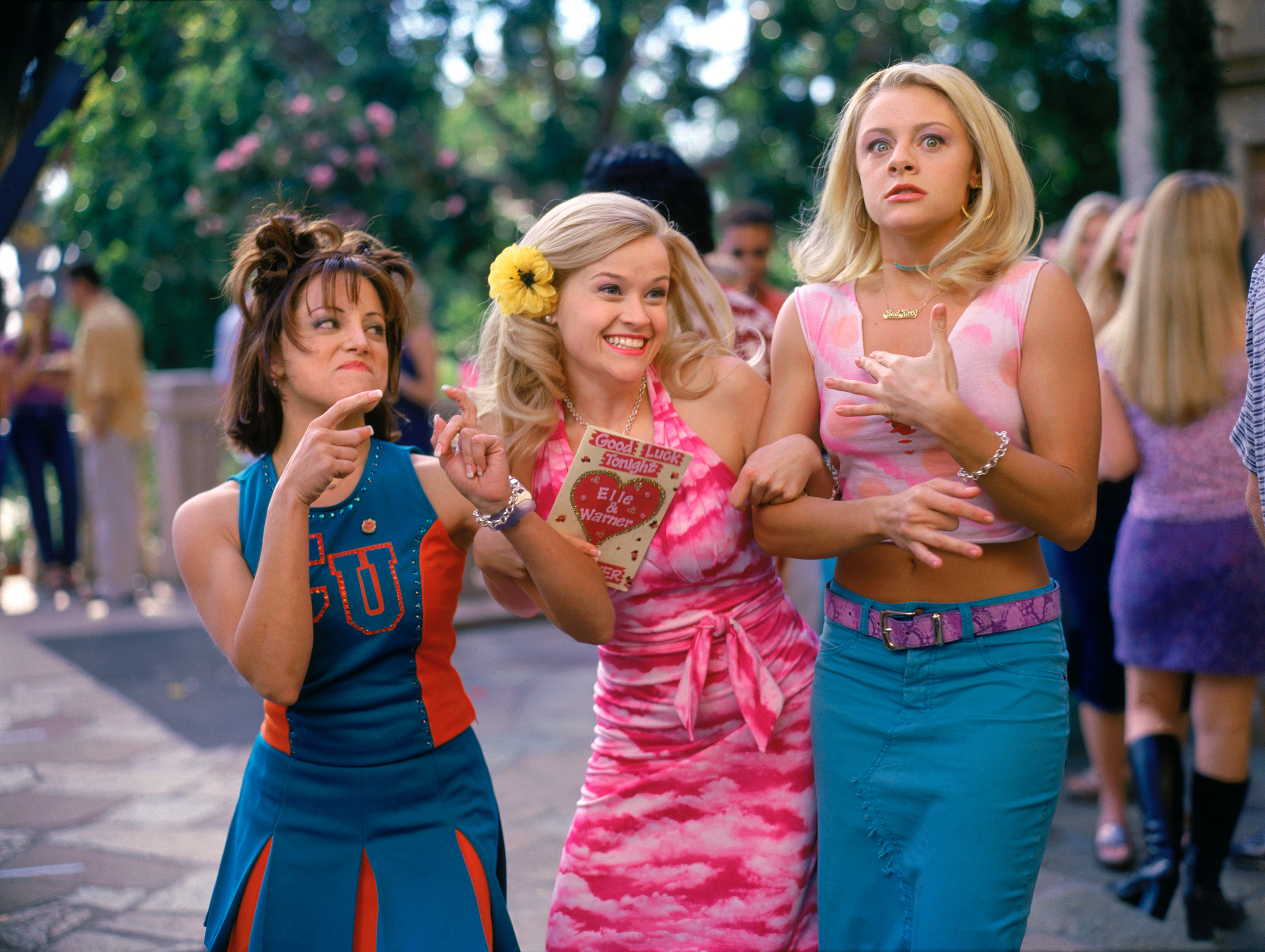 "But then I thought, 'It'd be really fun to see that character in her 40s.

"What is Elle Woods dealing with as a 41-year-old woman?

"And it's been really funny to write… I think it's going to be a great movie for Reese and people are going to love to see her in this part."

On Thursday, Mindy revealed that she secretly gave birth to a second child named Spencer. 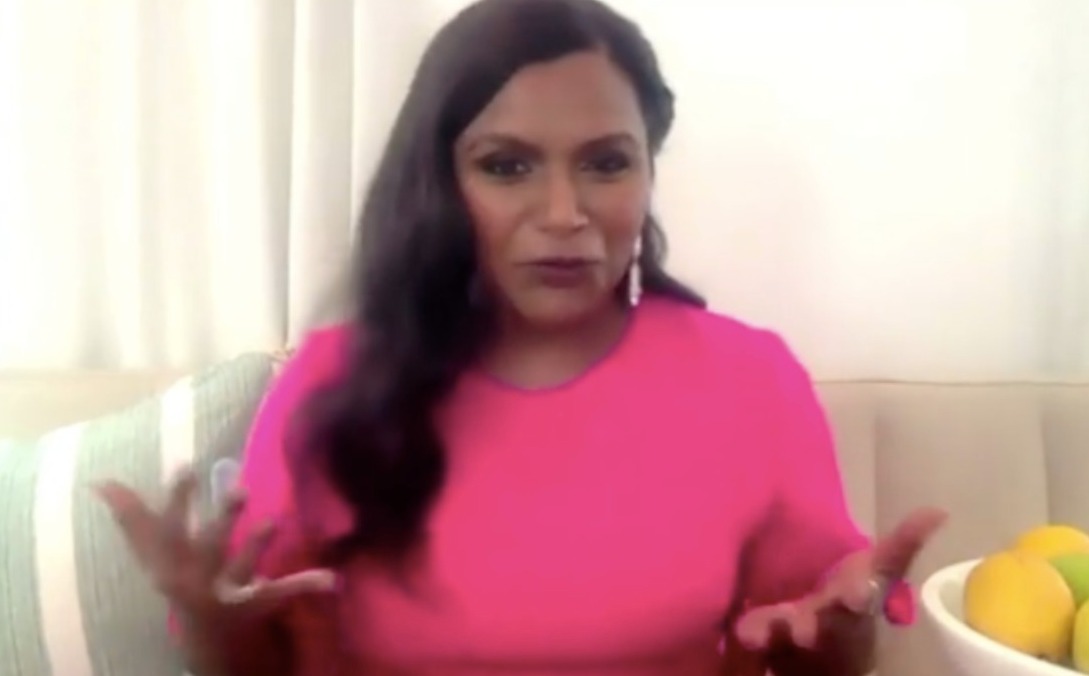 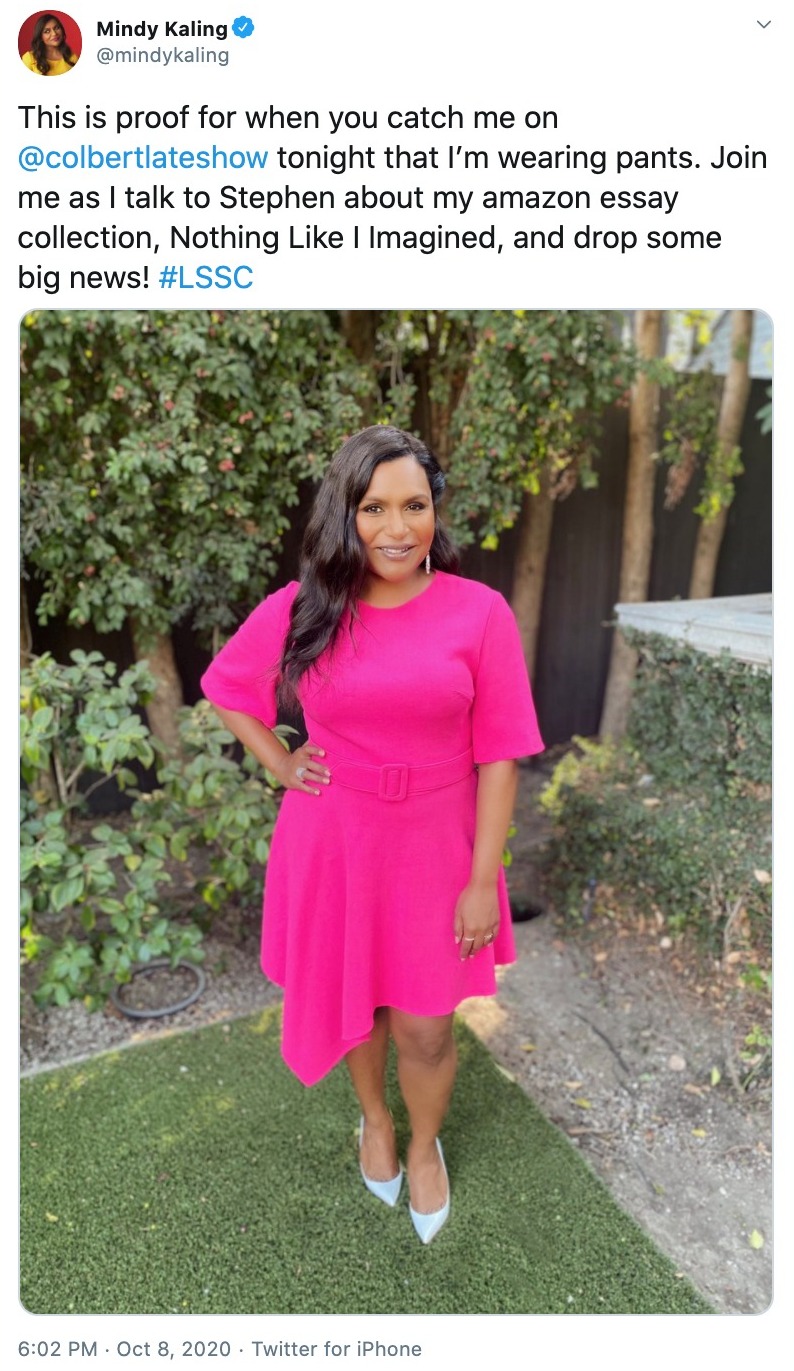 The father of her new baby remains a mystery.

The 41-year-old shared the news while appearing on The Late Show on Thursday.

Before she announced the news, host Stephen Colbert said:  "I got something I rarely get these days, which is good news, so if you wouldn't mind sharing with our audience I think they'd be thrilled to find out something extraordinary that nobody knows up until this moment."

The Office star continued: "Yes, I'm telling it for the first time now. It feels so strange. 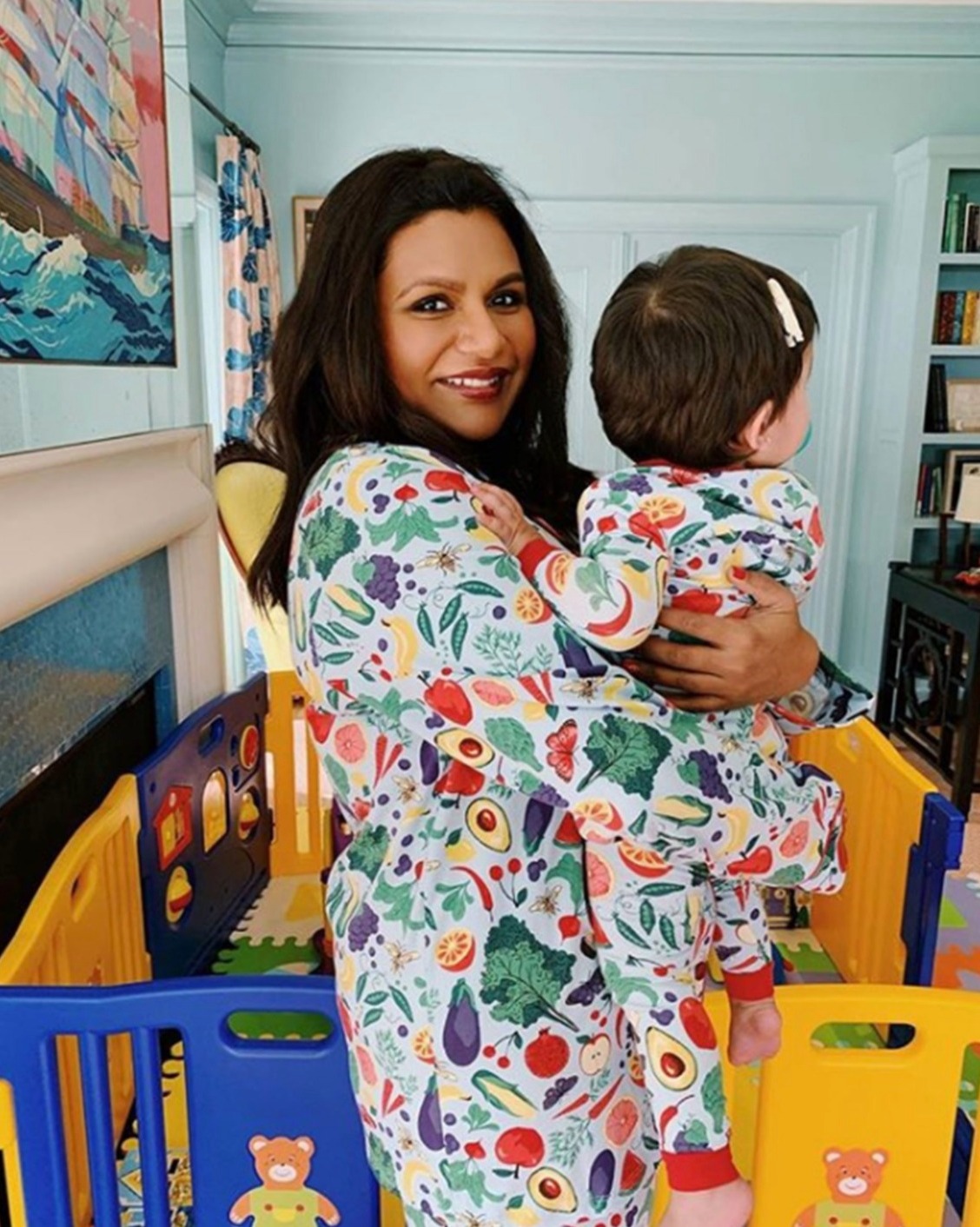 "I gave birth to a baby boy on September 3."

Adding that the pregnancy was a secret, she continued: "This is news to a lot of people. It's true!"

The proud mom added: "His name is Spencer. I forgot the most important part of it." 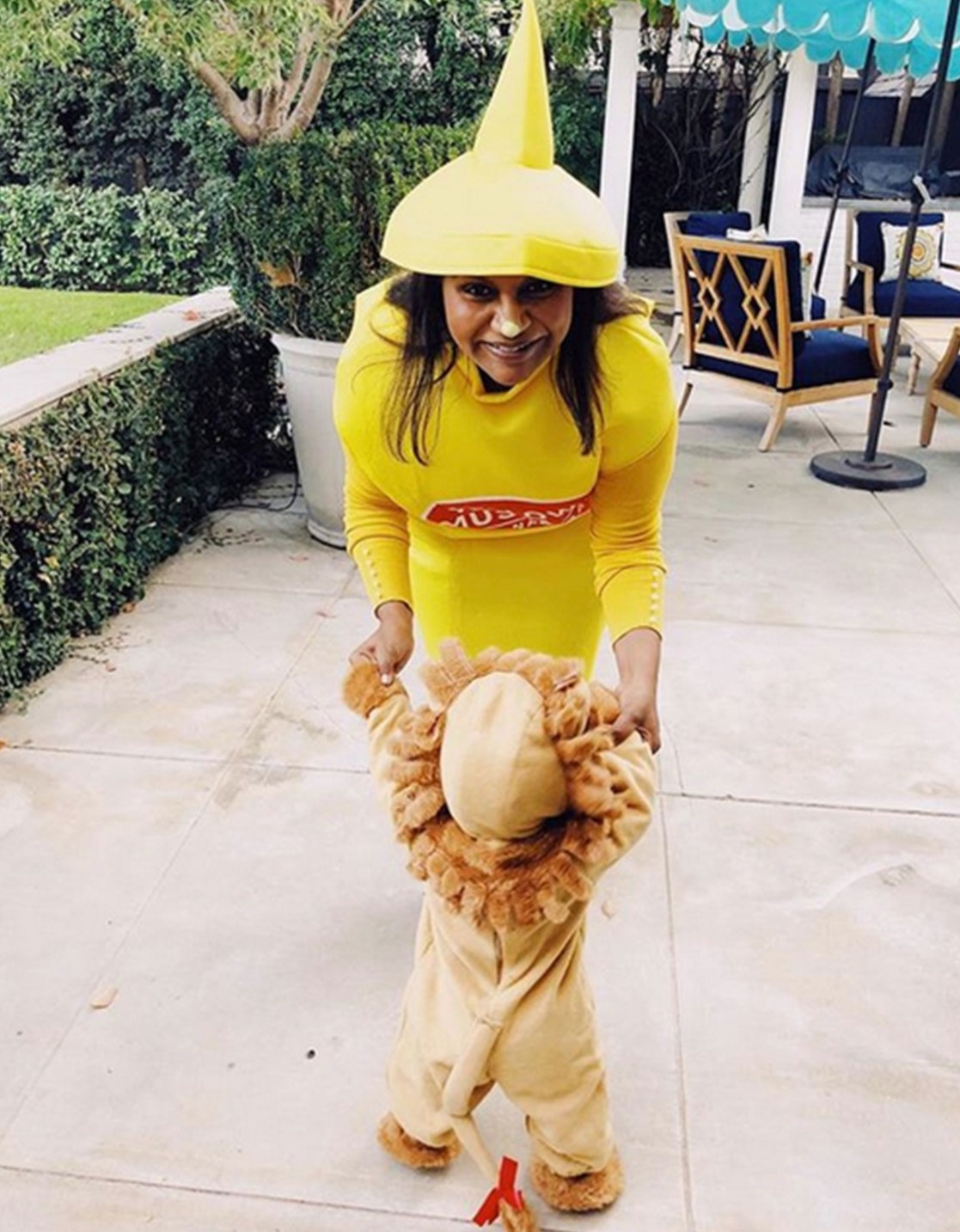 She has never publicly revealed the identity of her daughter's father and will likely do the same for her son.

Fans have been vocal in the past about hoping the father of Mindy's babies was her frequent collaborator and close friend BJ Novak, though the suspicion seems unlikely as the actor is Katherine's godfather.

The mom-of-two tends to keep Katherine – who she nicknamed Kit – off of social media.

She shared a rare snap of her daughter in a recent post explaining why she is voting for Joe Biden in the upcoming presidential election. 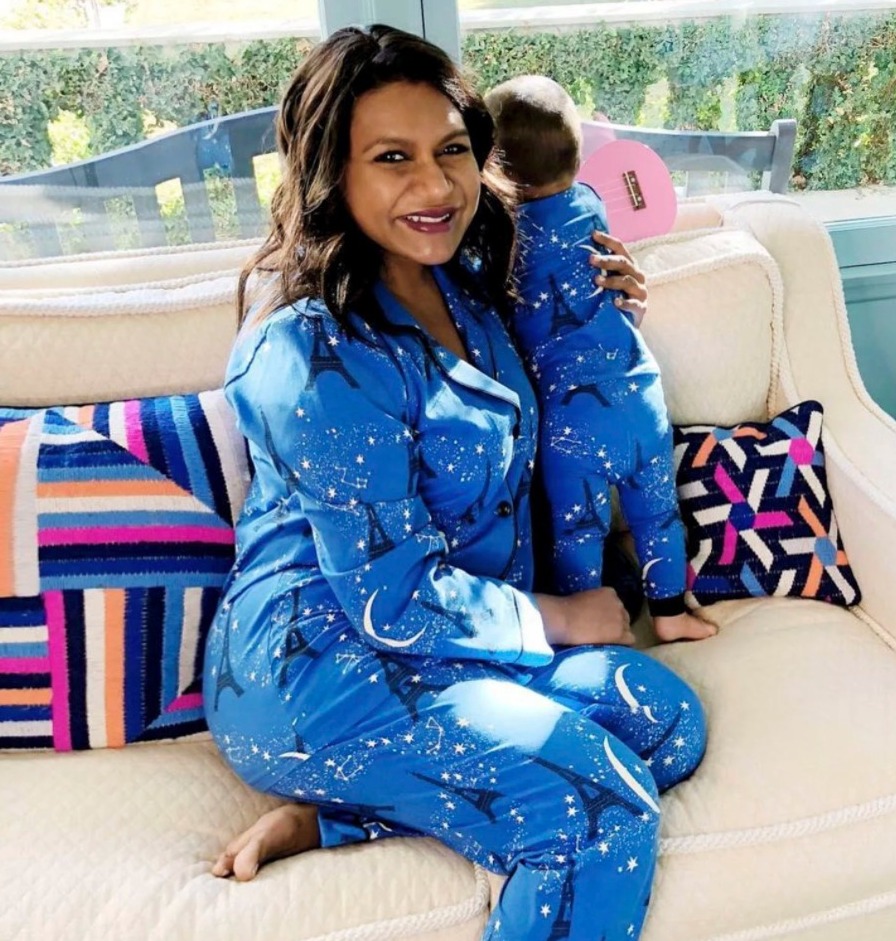 In a photo of the pair hugging with her daughter's back faced the camera, Mindy wrote: "#imvotingfor my daughter Kit.

"I want her to grow up with leaders who think and speak with integrity. Who show that measured and thoughtful responses are not a sign of weakness.

"I want her to see that her elected leaders can be the children of immigrants, as her mom is.

"But most importantly, I want her to see a President and Vice President whose capacity for empathy is their greatest quality." 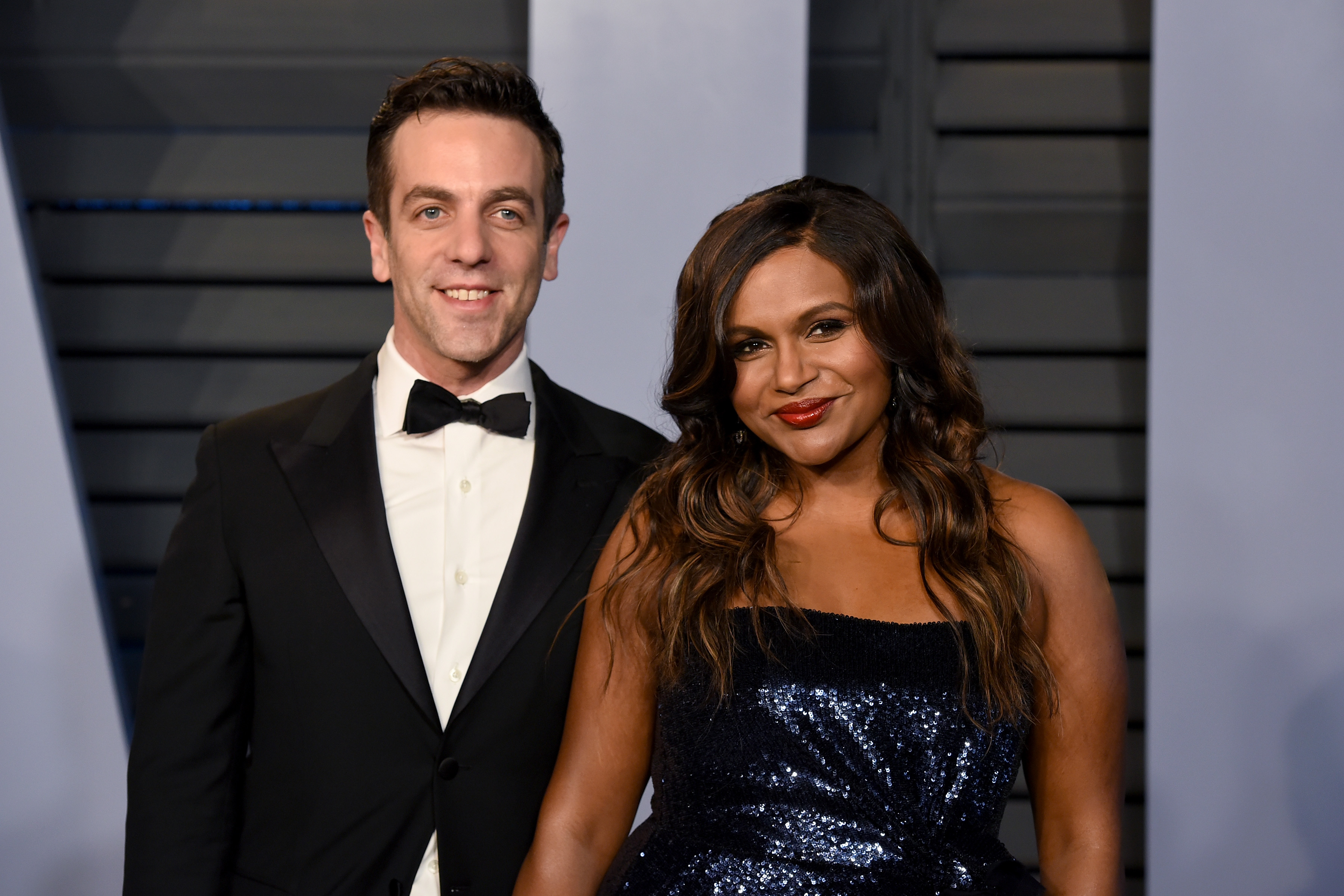 The actress then tagged Joe and his running mate Kamala Harris at the end of the caption.

The exciting baby news comes two days after Mindy released her third book Nothing Like I Imagined (Except for Sometimes).

Before appearing on The Late Show, Mindy showed off her outfit and teased that she had "some big news" to share on Twitter.