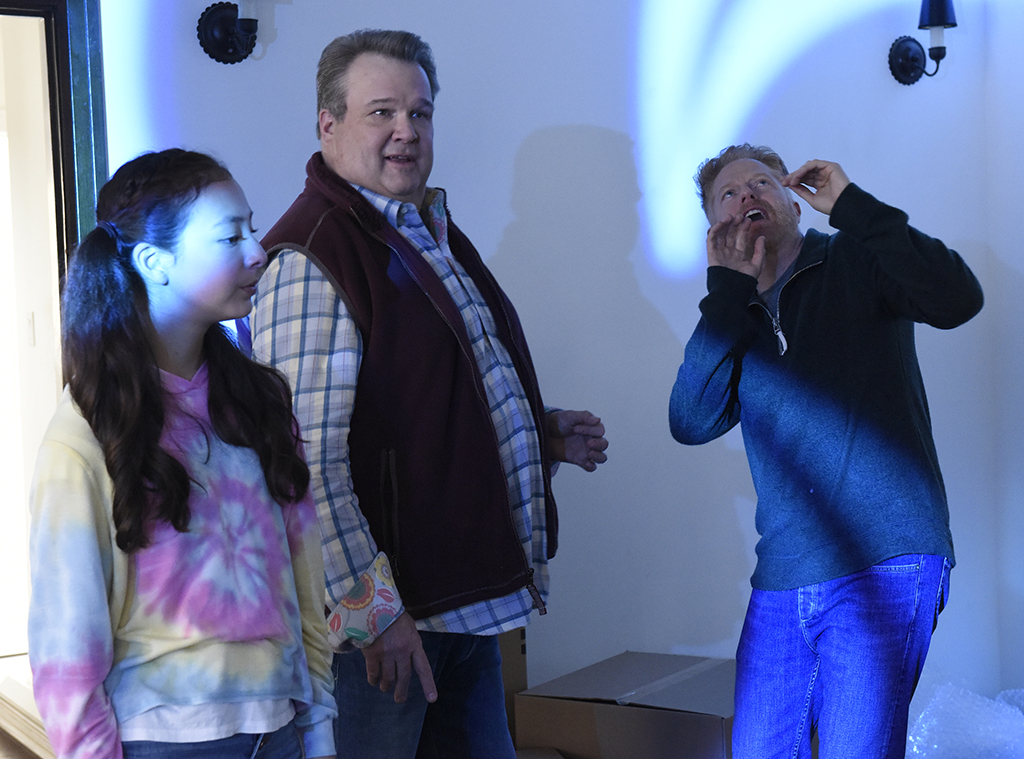 There’s officially just one more episode of Modern Family. Or rather two. Two and a retrospective special.

Tonight’s episode was the last episode before next week’s two-part series finale, and ended with a bit of a surprise for Mitch and Cam: the new baby they’re adopting has arrived two weeks early, before they’ve managed to move into their new house. All of their stuff is currently packed away in a moving truck, but Mitch did get to say goodbye to the old house with a Dirty Dancing routine before the baby arrived, so at least there’s that.

Elsewhere, Jay, Manny, and Joe bonded over a little wine-tasting competition (which Joe only judged and did not participate in) while Phil and Claire panicked over being cool grandparents and not regular grandparents, only to eventually realize they’re also still parents who still sometimes have to clean up their kids’ insane messes.

The Dunphy kids had thrown a party with their parents out of town and with the twins being taken care of by Dylan’s parents, and it had resulted in the piano being broken, a rug being destroyed by fire, a small collection of python eggs being laid in the fireplace, and Alex becoming a sort of creepy employee for a weird neighbor after he slipped in the drink she spilled.

They did their best to hide the damaged and even got the piano fixed and the rug replaced with no issue, but there were some things that only Phil and Claire could fix. 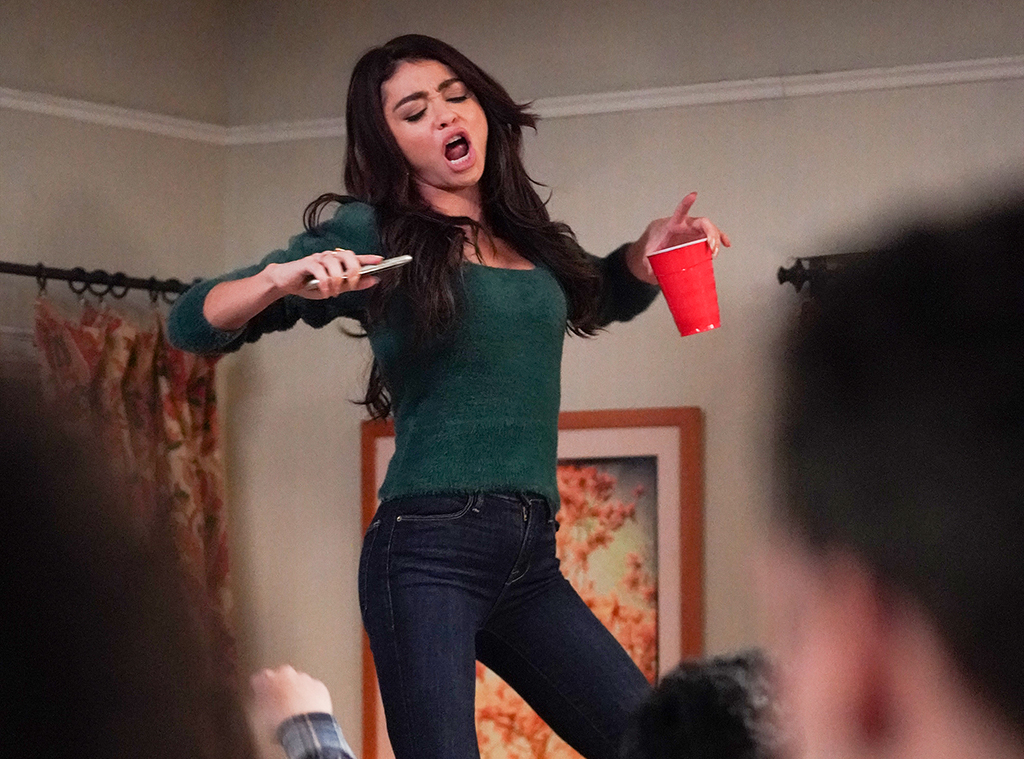 One of the python eggs ended up in the Easter eggs, and Phil ended up dressing up as the Easter bunny to find the missing snake. And Claire almost paid the neighbor off before taking advantage of her new status as an elder to blackmail the neighbor right back.

There was a certain spark to it all that felt like a regular Modern Family episode, but it also felt like the beginning of the end, and a sign that things are about to get extra emotional next week.

Modern Family‘s finale begins next Wednesday at 8 p.m. with a retrospective special, and followed by the final two episodes starting at 9 p.m. on ABC.