The star died at his home in Robbinsville, North Carolina, on February 25, but a cause of death has not yet been given. 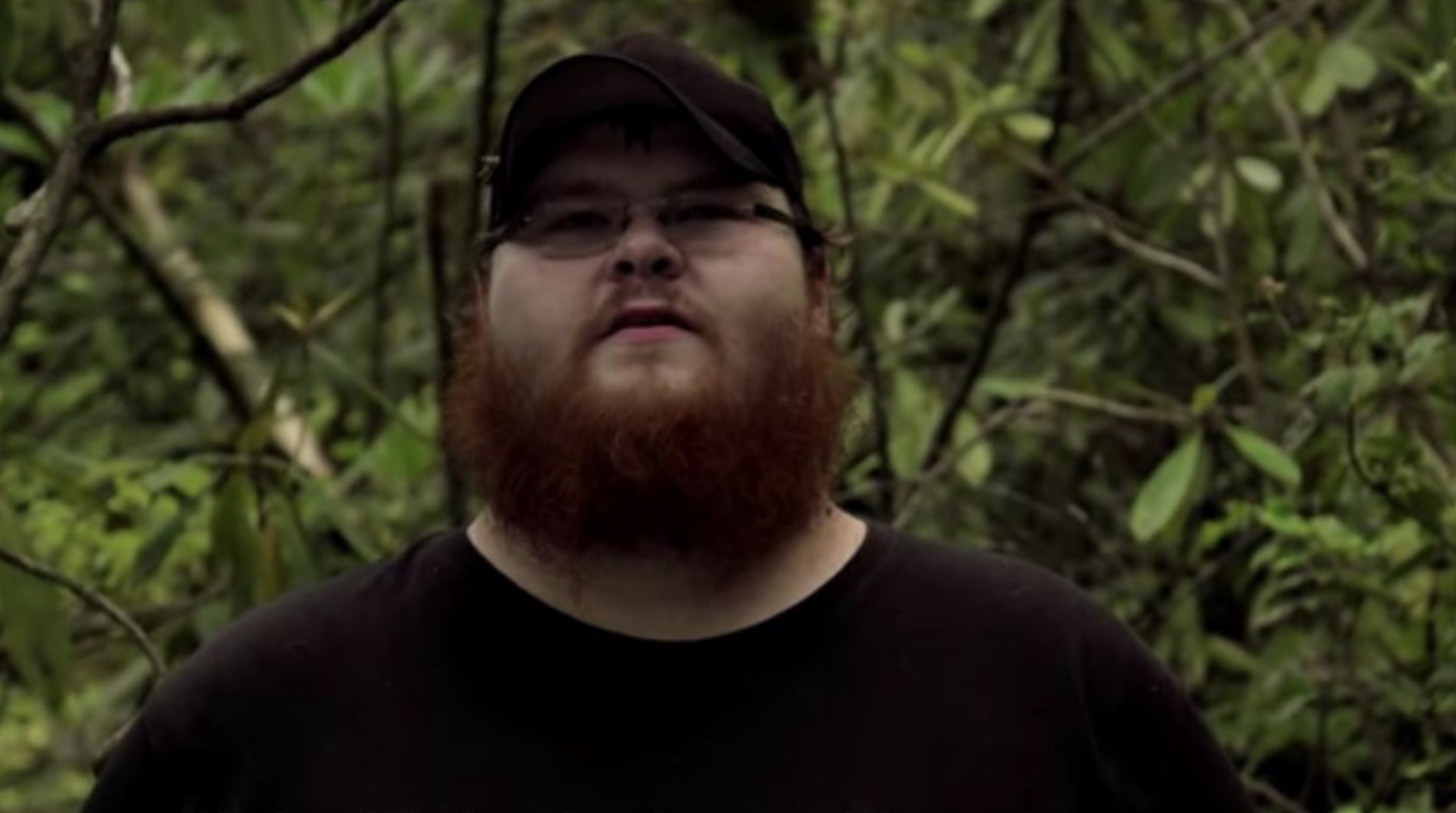 A fundraising page, created on behalf of his family, says: "The Waldroup family is devastated over Lance passing. It was unexpected."

The page also describes Lance's drug battle, explaining that he turned to substances after "suffering from extreme survivor's guilt" after his brother and sister died.

"He was an addict for several years and then decided to turn his life around. He went to rehab and had become a recovered addict," the page claimed.

The information claimed that his sister, Lyndsey – who suffered with Cystic Fibrosis – died when she was 11 years old.

This was later followed by his brother, Lamar – who also suffered with CF – and died at the age of 20, under two years after receiving a lung transplant.

"Lance had such a kind loving soul and was always there for others in need," the page said in tribute.

The 30-year-old starred with his father, Jeff, in recurring roles on the Discovery TV show "Moonshiners."

During his time on the show, Waldroup learned from his father how to distill absinthe and scotch.

A statement released by Discovery following the news said: "We are saddened to hear about the loss of Lance Waldroup.

"He will be sorely missed. Our thoughts and prayers are with his family at this difficult time."