Video game movies have long been a point of contention for video game lovers. The generally accepted notion is that “video game movies just don’t work”. Warner Bros have attempted to shift this opinion with the latest in a long line of Mortal Kombat films, most notably following on from the 1995 film of the same name, and 1997 sequel Mortal Kombat: Annihilation. And while Warner Bros have – genuinely – done a pretty good job at creating a new Mortal Kombat world, it has sacrificed a lot of what makes the video games so great.

The Mortal Kombat video games have long put the fate of the world in the hands of group of supernaturally-powered fighters.

Mortal Kombat 2021 doesn’t break from this norm, but rather changes the flavour in which it delivers the story.

Instead of the fighters from Earth simply being the best of the best, any “chosen” warrior would have a dragon scar on their body, granting them superpowers, and the privilege to fight in the cross-universe tournament, Mortal Kombat.

However, the evildoers from Outworld (another “realm” of existence) decide against fighting fairly and look to murder the fighters before the tournament begins.

These evildoers, led by malevolent wizard Shang Tsung (Chin Han), begin chasing down Cole Young (Lewis Tan), a MMA fighter with a mysterious past and a dark side. 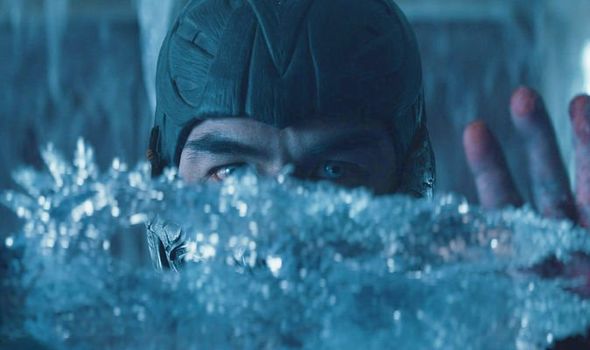 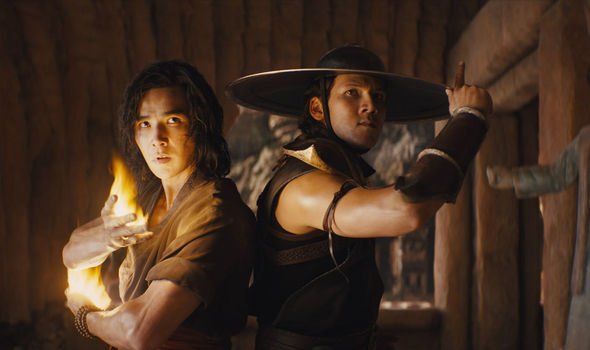 What results is a film that spends its entire 110 runtime avoiding the Mortal Kombat tournament – the franchise’s key selling point.

It’s the equivalent of a Star Wars plot which sees its characters stopping any involvement from the Jedi or the Rebel Alliance. It doesn’t work with its own strengths.

Thankfully, the strong aspects of Mortal Kombat are extremely satisfying.

The numerous fight scenes dotted throughout the entire film are wonderfully entertaining and surprising.

Their choreography and style stands unparalleled in from recent years, with some fantastically memorable set piece events. 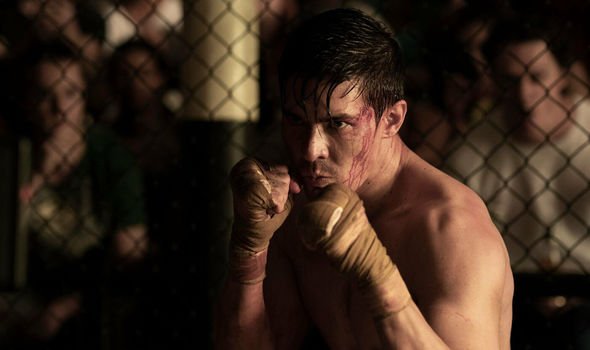 Some tongue-in-cheek moments are certainly a little over-the-top, but can be easily forgiven considering the writers and director (Simon McQuoid) were almost certainly having fun with the video game concept.

Another huge draw for the Mortal Kombat video games was its excessive and downright comical gore.

I am pleased to say the Mortal Kombat film capitalises on this trope, and frequently shows off people being obliterated in physically impossible ways, with bountiful buckets of blood along the way.

Their all-too-brief screen time are the most memorable portions of the movie and will be the moments viewers will excitedly talk about in pubs.

The special effects surrounded in both Scorpion’s fire abilities, and Sub-Zero’s ice powers looked top-notch and were a thrill to witness.

Unfortunately, not enough time is spent with them. Instead, the focus is placed on the aforementioned Cole Young.

Cole is a wholly original character who hasn’t appeared in any of the video games thus far.

His main aim in the movie is to keep his family safe and figure out where he has come from.

However, the character is completely moronic. Not only does he put his family in danger multiple times, he shrugs off the literal fate of the planet when things get tough for him. If the world ends, your family will die too, Cole! Just think about it!

What’s more, the powers he is granted towards the end of the film are laughable at best. Most of the time I was waiting for him to leave the screen so I could watch more of Sonya Blade (Jessica McNamee) and Kano (Josh Lawson).

Mortal Kombat is a lot of fun. The fight scenes, bombastic characters, fantastic special effects and video game homages are spectacular, however it falls drastically short with its characterisation. The stars of the movie – Scorpion and Sub-Zero – are used sparingly, while some of the franchise’s bigger characters – including Liu Kang and Kung Lao – feel sidelined. The protagonist, Cole, is frustrating to watch, and idiotic. Although the plot takes some risks by avoiding a Mortal Kombat tournament, not all of them land. Fans of the video games will be able to enjoy this film and see its strengths, but newcomers to the franchise may want to turn off before the film is over.