Motherland season three made its debut on BBC Two back in May 2021 and the comedy series is about middle-class parents. The successful sitcom has been airing since 2016 and it has continued to grow from strength to strength with its stellar cast. Season three was made up of five episodes, with the season finale airing on June 7.

In the season finale, Amanda’s (played by Lucy Punch) PTA charity fundraiser turned into a birthday celebration in a strange twist of events.

Kevin (Paul Ready) also tried to make amends with Amanda, but it only made matters worse.

Fans are keen to know if season four is on the horizon, but sadly the series is yet to be renewed.

The series has continued to grow in popularity as each year goes by, so there are high hopes for another outing in the near future.

If season four does get the green light, fans will most likely have to wait until 2022 for new episodes. 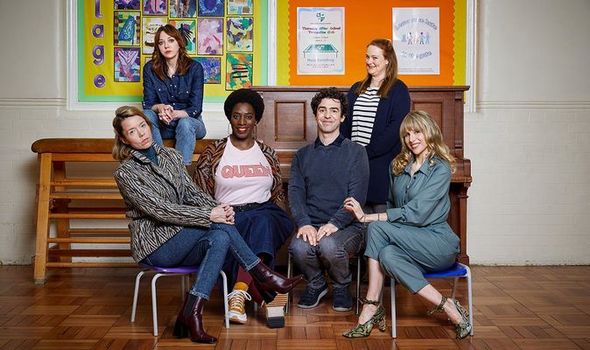 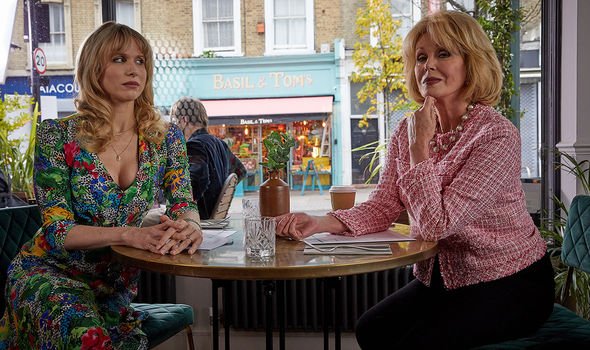 The star, who plays Julia in the sitcom, took on a very different role as Patricia Charmichael in the cop drama.

Commenting on the final episode, one fan said on Twitter: “Genuinely sad at the last episode of #Motherland. Never had the school parents experience so it’s a way of catching up.

“Brilliantly written and superbly acted. Roll on a Christmas special and season 4.” 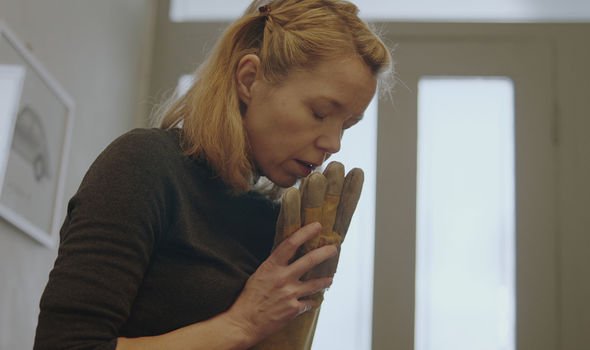 Another fan said: “Please tell me there’s going to be a season 4 of motherland.”

Meanwhile, a third added: “Just binged all of #Motherland and am already desperate for season 4 it’s so good!!”

Maxwell Martin’s character takes the lead in the series, and she is a married mother-of-two who lives a chaotic lifestyle.

She is leagues away from the Alpha-mums when it comes to her organisational skills and she has some unique parenting techniques.

Back in 2019, she spoke to The One Show about her role, saying: “I hope I’m not like that with my kids. I really like being a mum. 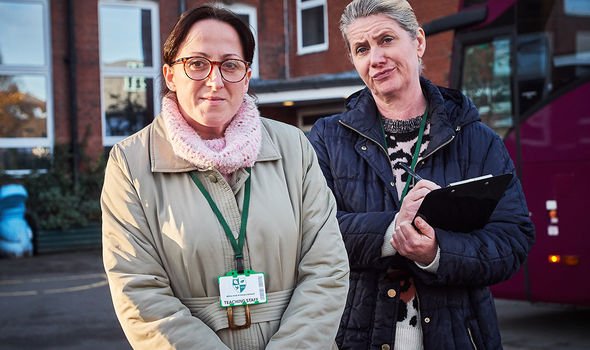 “Yeah, I do have to play quite high stress all the time, I’m shattered by the end of the day.”

She said her character “just hates everyone” and she “never wanted to be with the ‘in crowd’.”

Fans have continued to show their support for the series on Twitter, with one adding: “#motherland @BBC absolutely class this show. Cannot get enough of it. Need season 4 quick.”

If the series was to get renewed for a fourth season, viewers can expect to see the likes of Liz (Diane Morgan), Anne (Phillipa Dunne) and Meg (Tanya Moodie) returning.

The show has also featured some incredible guest stars, such as Anthony Head and Natalie Cassidy.

Fans have fallen in love with the series as they are able to resonate with the trials and tribulations of motherhood.

One said: “I binged #Motherland last week too. Best sitcom lately and so true to the school gate life I’ve ever seen. I even managed to compare some of the character’s to my Mum friends and acquaintances back in the days of being a working Mum at the Gate. I canny wait till Season 4.” [Sic]

The BBC will review the viewership ratings for season three closely before making a decision on whether to renew the series.

The third series received five out of five stars by Radio Times, so it stands in good stead for the future.

Motherland is available to watch on BBC iPlayer