Murdoch is serving a life sentence for murdering Peter Falconio in 2001, while he drove with his girlfriend and fellow backpacker Joanna Lees across the Australian outback. Murdoch is believed to have shot Mr Falconio while Ms Lees managed to escape but police have never managed to find a body, as Channel 4’s shocking documentary explains. Ian Brady’s spate of child murders in Manchester during the Sixties also shook Britain, but to make matters worse he taunted those left behind by never revealing what he did with the body of 12-year-old Keith Bennett.

After Brady’s arrest, he taunted the police and the victim’s mother Winnie Johnson by taking the secret of Keith’s burial site to his own grave in 2017.

Murdoch, too, is yet to be persuaded to reveal where Falconio’s body is.

According to the Australian Daily Telegraph, writing in 2010, this is a deliberate move to maintain power within prison.

The article reads: “There is a view among those who have had dealings with Murdoch that he derives his considerable prison aura by maintaining the mystery about the whereabouts of the body.

“Were he to tell, he’d have nothing left. 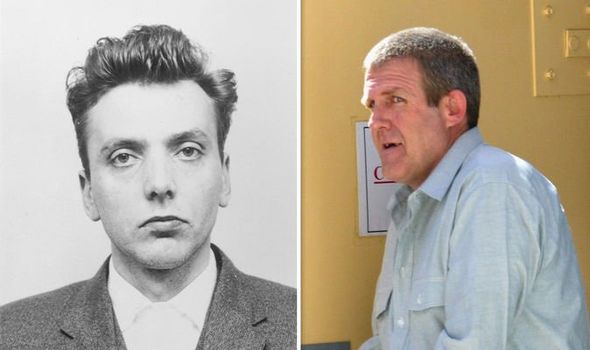 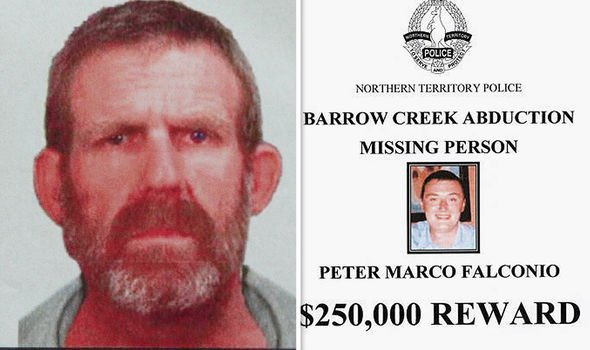 “He would lose the influence he holds over prison guards and inmates.

“Murdoch would no longer be the innocent hard man doing big time, but simply a cold and dangerous killer, a man stripped of his secrets.”

The article also suggests that he could be hoping that reviews of DNA procedures which put him behind bars could lead to his release.

Murdoch was moved from Darwin’s Berrimah Prison to Alice Springs back in 2007, and some believed he had offered to reveal where Mr Falconio’s body is in exchange for moving closer to his family in Perth. 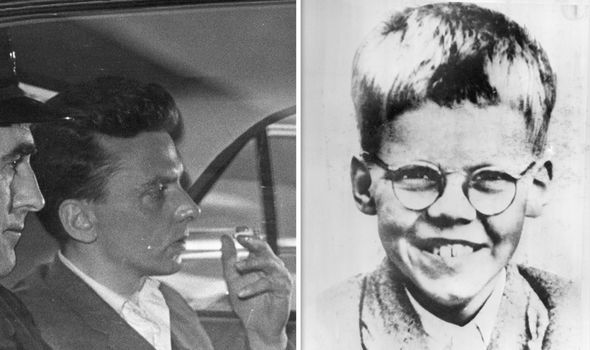 However there was no deal and he had actually been moved because Northern Territory police believed he needed maximum security.

Murdoch had the ear of the prison guards and was able to play confidant to the wardens, which concerned the police.

The article explained how former inmates have claimed Murdoch is “happy to chat about his past with the Gypsy Jokers biker gang and his drug-running escapades”, but he “goes stone silent or claims no knowledge” when Mr Falconio’s disappearance is mentioned.

It continued: “Murdoch did not bite when a stool pigeon was sent to get him to talk while awaiting his extradition from South Australian to the Northern Territory, in 2003.” 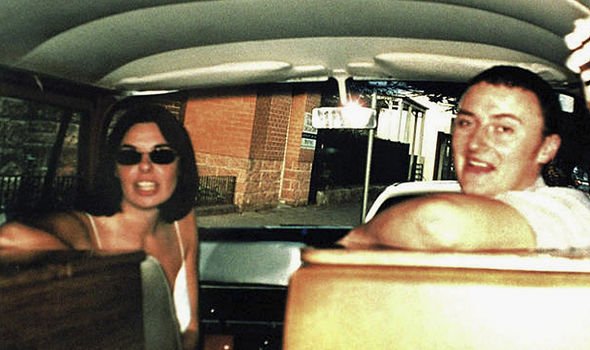 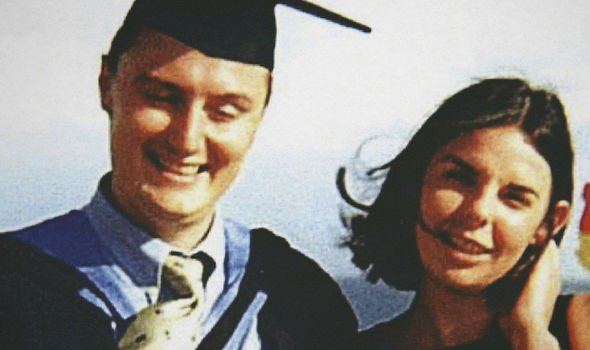 The piece also claimed that he was “too wary to fall for a police informer”, and instead presents himself as an affable man wronged by the justice system.

A source told the Australian Daily Telegraph: “He’s very big, very powerful, and I suppose that, aligned with his lack of emotion, no warmth, no nothing, he’s like a brick wall.

“With him large and sullen, I certainly felt some depth of presence tagged to a very sinister atmosphere about him.”

Murdoch is unlikely to be granted parole from his life sentence in 2032 until he reveals where Mr Falconio’s body is. 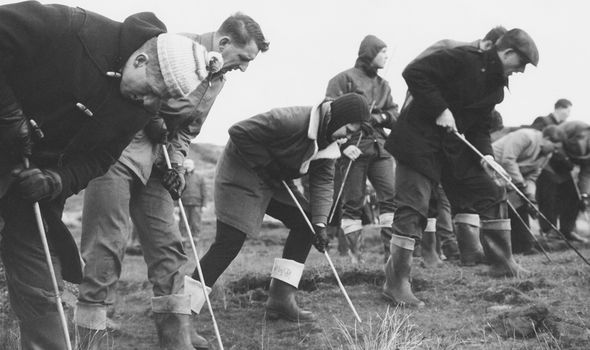 The solicitor of Keith’s mother, John Ainley, explained how Ms Johnson tragically died without ever knowing her son’s final resting place in 2012.

After her death, he told the BBC: “She died without knowing Keith’s whereabouts and without the opportunity to finally put him at rest in a decent grave.

“It is a truly heartbreaking situation that this opportunity has now been irrevocably lost.”

Two of Ms Johnson’s friends told The Daily Star Online in 2017 that they believe Brady left a secret written code in his book, ‘The Gates of Janus’.

Another campaigner also found a shotgun on Saddleworth Moor and believes it could be the site of Keith’s body, but it is yet to be found.

The remains of the other four child victims have been discovered buried on the moors.