The lifelong climate change activist has been a favourite among Britons for more than half a century, appearing in numerous documentaries. He first found fame after working in the BBC production team in the Sixties and since then he has travelled to every continent – revealing the world’s hidden beauty. Sir David has inspired and educated several generations and Netflix’s film ‘A Life On Our Planet’ was released in September as a testament to that.

And the 94-year-old believes he has been extremely fortunate.

He said: “I think for a naturalist, you might say that my title for my career would be: ‘A Perfect Career’.

“I’ve been fantastically lucky – it’s nothing to do with merit but being there at the right time.

“Having spent all my life trotting around the world and getting other people to pay for it in order to see the most wonderful things you could ever wish to see – how could I not but say that was a perfect career? 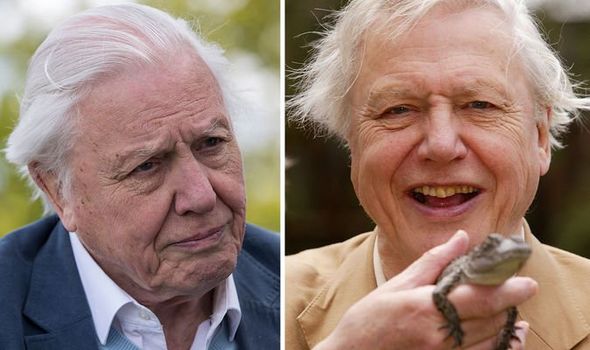 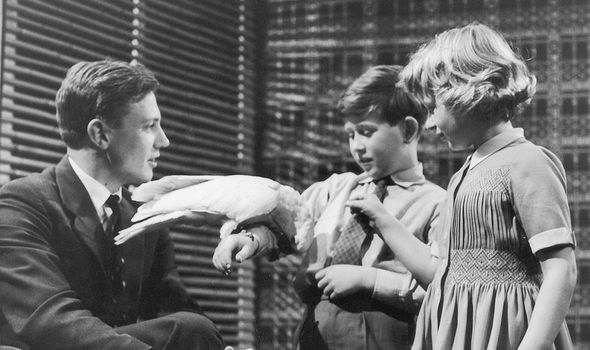 “It was just incredibly fortunate.”

Turning 95 in May, Sir David previously admitted that he “doesn’t have many more years around here”.

But asked by the New York Times if studying nature has given him a healthier attitude towards death, he disagreed.

Sir David said: “I have a very, very healthy attitude toward death, yeah.

“I don’t think it’s changed me. 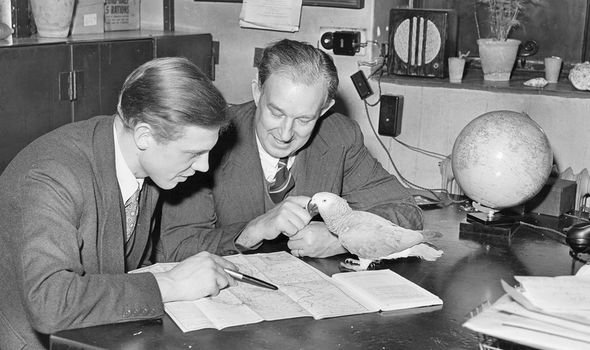 “If you’re a biologist, you’re always aware of death.

“And you know how long species live and what their optimum is and so on.”

Sir David added that he probably should take it more seriously, revealing his concerns for his family.

He continued in December: “I don’t fear death, not particularly.

“I ought to be thinking more about it because people are going to clear up after me.

“I’m not entirely indifferent to material objects, and I think about my poor son and daughter who are going to have to clear it all up. 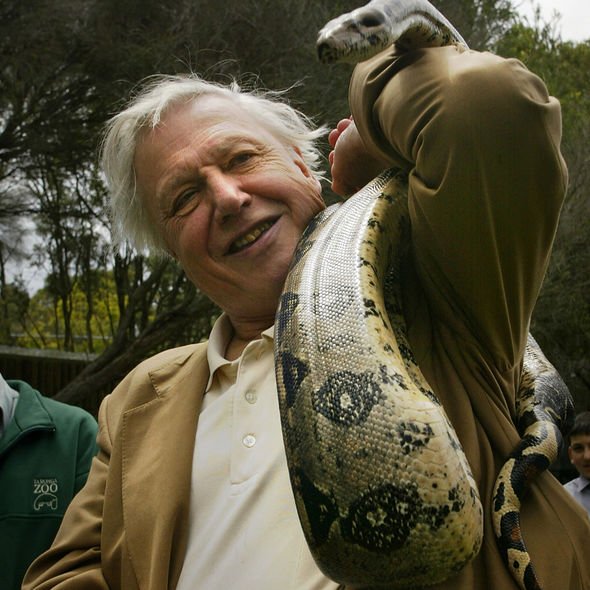 Sir David and his late wife Jane had two children – Susan and Robert.

Susan is a former primary school headmistress and Robert is a senior lecturer in biological anthropology at the Australian National University in Canberra.

Talking to the Radio Times in 2017, Sir David spoke of how he regretted not spending more time with them when they were growing up.

He told interviewer Louis Theroux: “If you have a child of six or eight and you miss three months of his or her life, it’s irreplaceable. You miss something.

“If I do have regrets, it is that when my children were the same age as your children I was not away for three months at a time.” 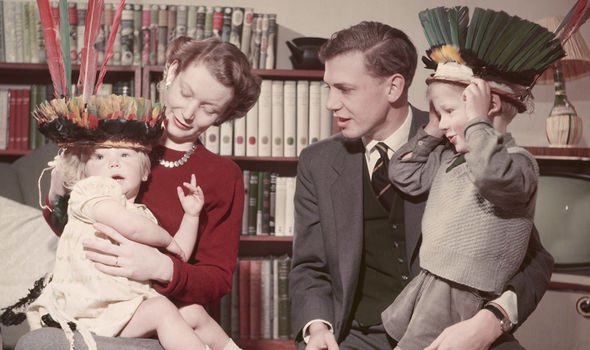 Sir David also spoke about the special present he gave to his son Robert on his eighth birthday.

He gifted Robert a Salamander – which look like lizards but are amphibians – just like his father did when he was a child.

“He put him in his new home, and it very slowly walked down to the water and there out from beneath its tail came a little one.

“My son looked at that with his eyes coming out of his head — as did I.”