MYLES Stephenson has revealed the dramatic moment he slashed off his thumb on Celebrity Masterchef – but it WON'T be aired on TV because it's too gruesome.

Filming had to be halted as medics rushed to help the 28-year-old who was bleeding heavily. 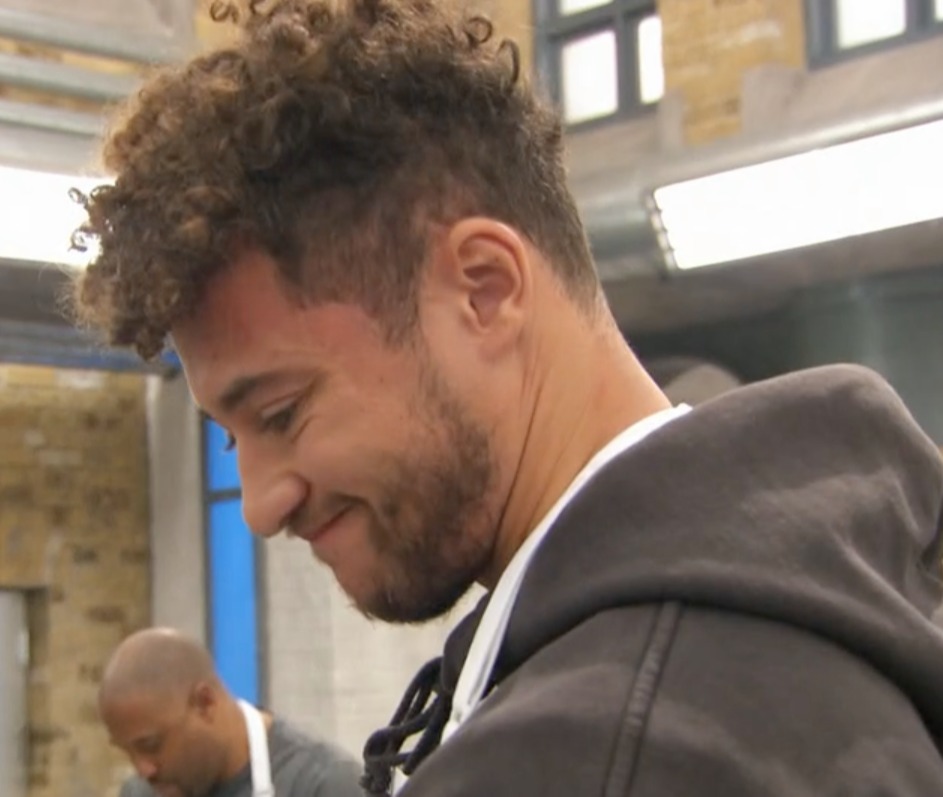 In an exclusive interview with The Sun, Myles says he was chopping spring onions at speed when he sliced off the top of his thumb, which has left permanent damage.

"They're not showing it because it's so gory, but I severed my thumb off, said Myles as he revealed the incident from tonight's episode.

"I was speed-chopping and wasn't looking at where my thumb was and ended up cutting a massive chunk out of my thumb.

"Now it's fairly oddly shaped. It's got rock solid calis at the end of it." 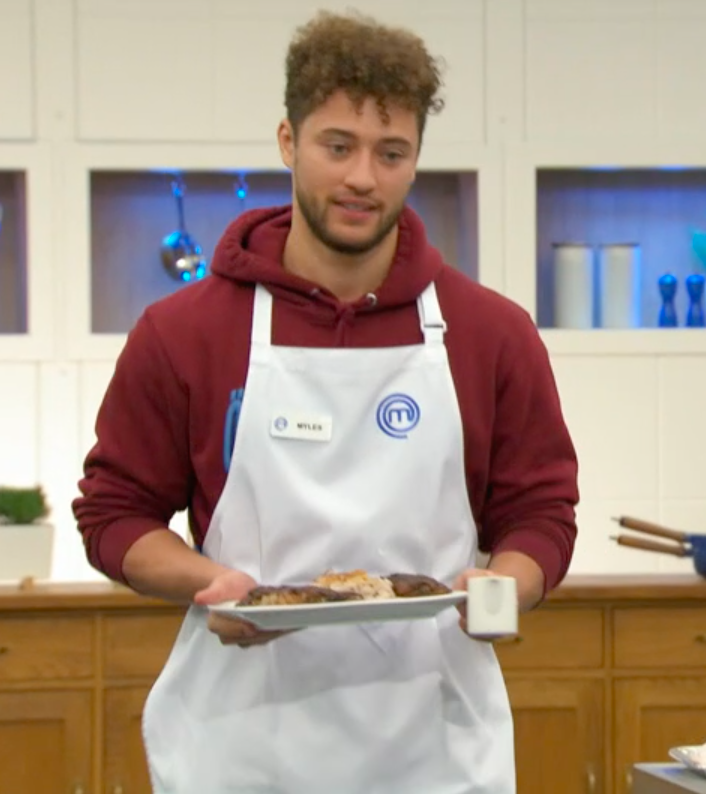 Myles – who was the self-appointed chef on I'm A Celebrity last year – was praised for his jerk chicken by hosts John Torode and Greg Wallace in Wednesday night's episode.

But despite the pair seeing huge potential in Myles, they weren't afraid to deliver criticism over his "raw" rack of lambs.

Myles said: "I liked what they had to say, even though they were very savage. Now I take what I've learnt into my kitchen. 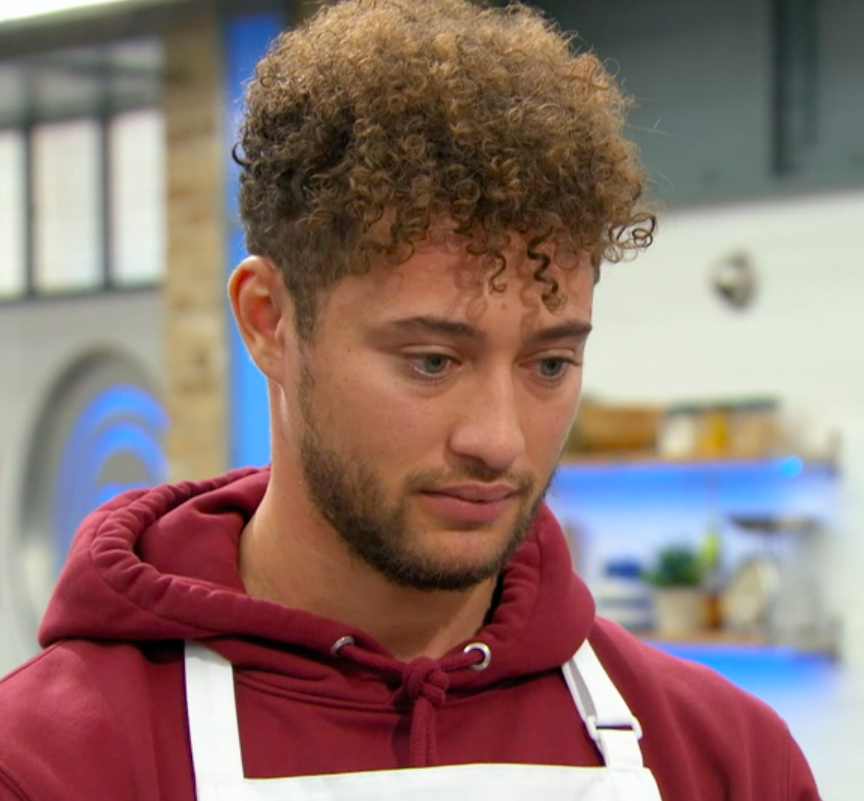 "Every bit of criticism I get I take it constructively. At the end of the day it's a competition, but it's also TV. It's fun and entertainment for people watching at home.

But Rak Su singer Myles admits he got carried away when he started "showing off" in front of the camera – and that's when he injured himself.

"I love speed chopping, I learnt it off of a friend who's a chef, but I wasn't paying attention and there was a camera in my face so I was probably showing off," he laughed. 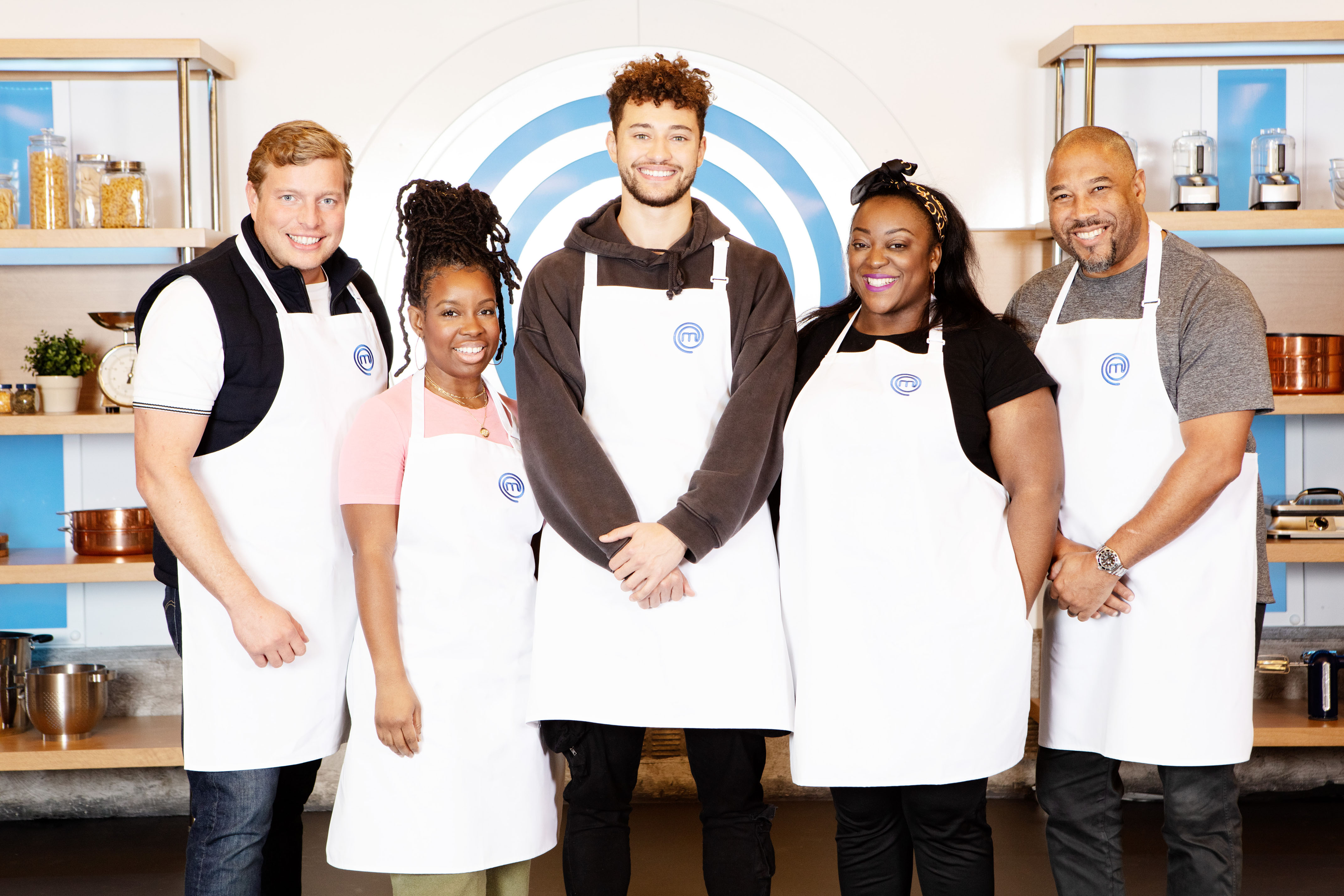 Luckily there was help on hand to take care of his thumb injury.

"There was someone to help me within seconds and filming was stopped," she said.

"They literally tended to me straight away.

"It didn't hurt me, but everyone was panicking because there was so much blood.

"I've got so many cuts on my hands, and oil or oven rack burns. Now I've got stumpy fingers and thumbs from cooking, I need to stop!"

Myles is battling it out against 19 other celebrities on the latest series of the BBC show.

Shyko was the first to get the boot.

Celebrity MasterChef continues tonight with a double bill, 7.30pm & 8.30pm on BBC One.