Narcos: Mexico is a crime drama series airing on Netflix and it first premiered back in 2018. The series was intended to be the fourth season of the series Narcos, but it was developed into a spin-off series set in Mexico as opposed to Colombia. Fans are keen to find out more about Tessa Ía and her connection to the series, and here is everything you need to know.

Who is Tessa Ía?

Tessa Ía is a Mexican actress who is best known for her role as Alejandra in After Lucia – a Mexican drama film which won a top prize at the 2012 Cannes Film Festival.

She was born Tessa Ía González Norvind, with her dad being a lawyer and her mum, Nailea Norvind, an actress.

She is also the granddaughter of Norwegian-Mexican actress Eva Norvind, who has starred in Whipped and The City.

Ía came onto the acting scene in 2008 with her debut film The Burning Plain, and in 2012 she starred as the main character in After Lucia. 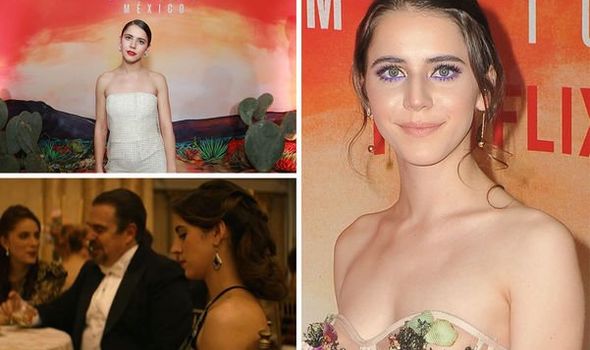 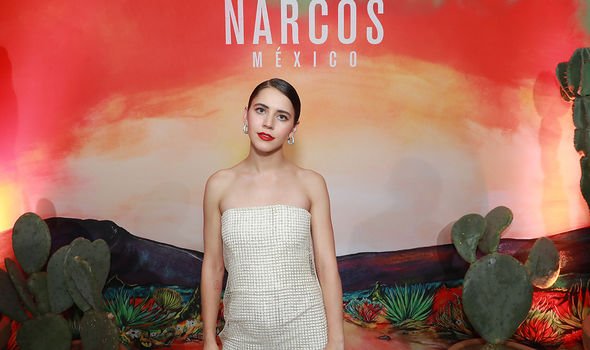 For her role in After Lucia she was nominated for a Young Artist Award for Best Performance in an International Feature Film.

Then in 2017, she featured as Rosario in a biopic of Rosario Castellanos, a Mexican feminist, in The Eternal Feminine.

The actress is also a singer who released her first album, Correspondencia, back in 2016.

Fans of Narcos: Mexico may recognise her as she appeared in the 2018 TV series as Sofia Conesa, the love interest of Rafael Caro Quintero (played by Tenoch Huerta). 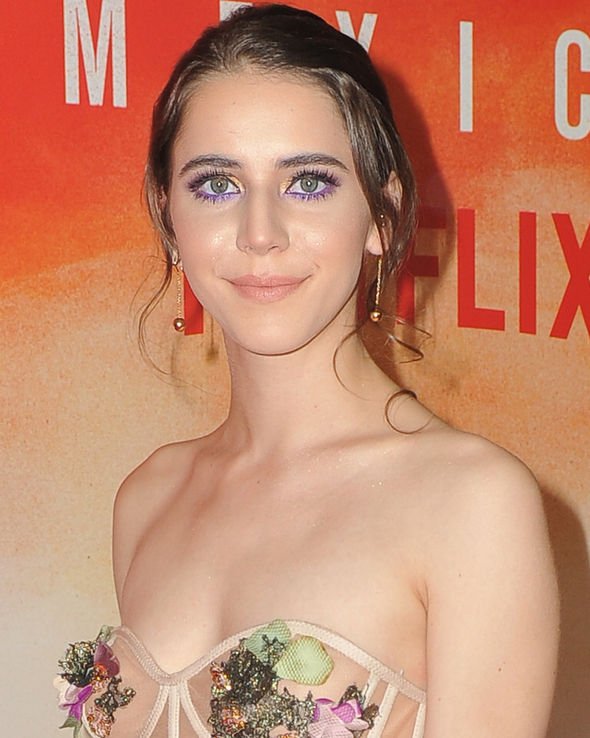 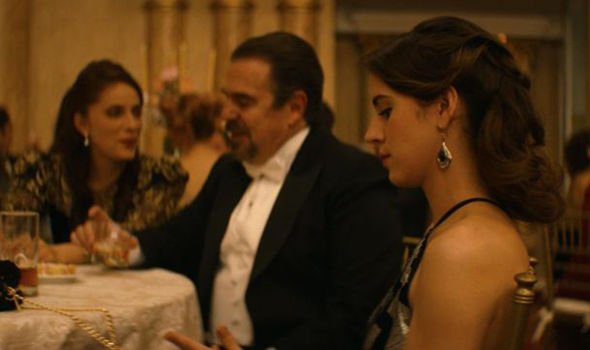 She and Caro Quintero started living together and staged a fake kidnapping, which prompted Felix (Diego Luna) to resolve matters as her dad, who was a member of the PRI political party, threatened to expose the Guadalajara cartel.

After the kidnapping, the pair ran away to Costa Rica but Mexican police raised their safehouse and Conesa is forced to identify her lover in order to save her own life.

Fans may be interested to know Ía is the former sister-in-law of Diego Luna, who she starred alongside in Narcos: Mexico.

Diego Luna was married to singer and actress Camila Sodi, but the couple divorced back in 2013. Ía was Sodi’s younger half-sister.

Ía’s character is one of the few who was not a real person, although her relationship with Caro Quintero is based on true events.

In the series, he stages the kidnapping of Conesa so the pair can be together and continue their romance and she stays by his side.

Although Caro Quintero is based on a real person, his real girlfriend was called Sara Cosio, not Sofia Conesa.

The names are very similar and it shows the series has anchored some of the subplots on true relationships, and in real life, their relationship was just as dramatic.

Ía’s former brother-in-law Luna plays one of the main characters in the spin-off series, whose full name is Miguel Ángel Félix Gallardo.

Luna is a Mexican actor, as well as producer and director, who has appeared in both films and TV series around the world.

His other credits include The Terminal, Rogue One: A Star Wars Story, and Dirty Dancing: Havana Nights.

Luna, who has also starred in a number of music videos including Katy Perry’s The One That Got Away, has two children with Camila Sodi – Jerónimo and Fiona.

Narcos: Mexico is available to watch on Netflix now