NCIS returned to the CBS lineup on January 19, as the show continued after the events of the midseason finale in December. 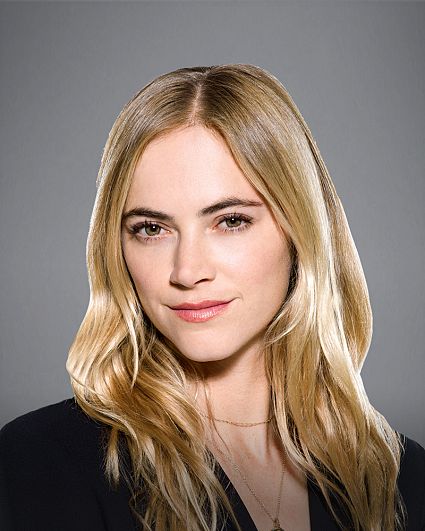 NCIS cast: Who's in the CBS show?

Meet the cast of NCIS: 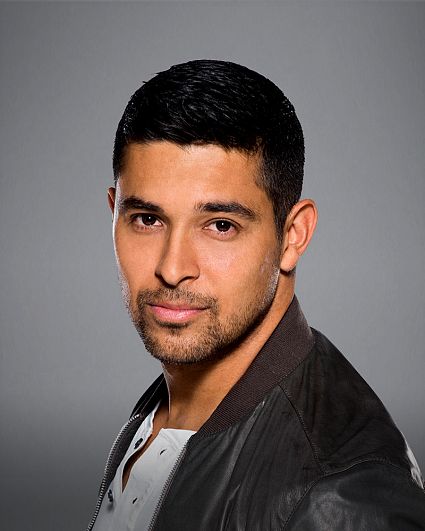 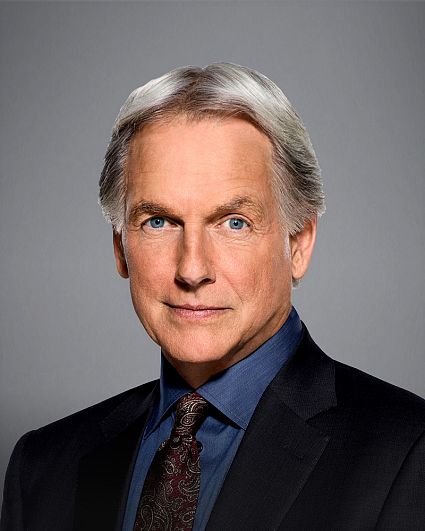 Who died during the time jump to pandemic times in NCIS?

The coronavirus pandemic hit home for one of the characters on NCIS.

In the November 9 episode, which fast-forwards the timeline to the pandemic, the news is revealed to fans when Palmar arrives in the bullpen as he usually does. 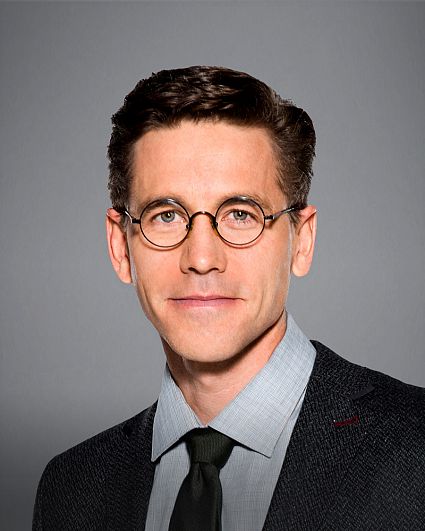 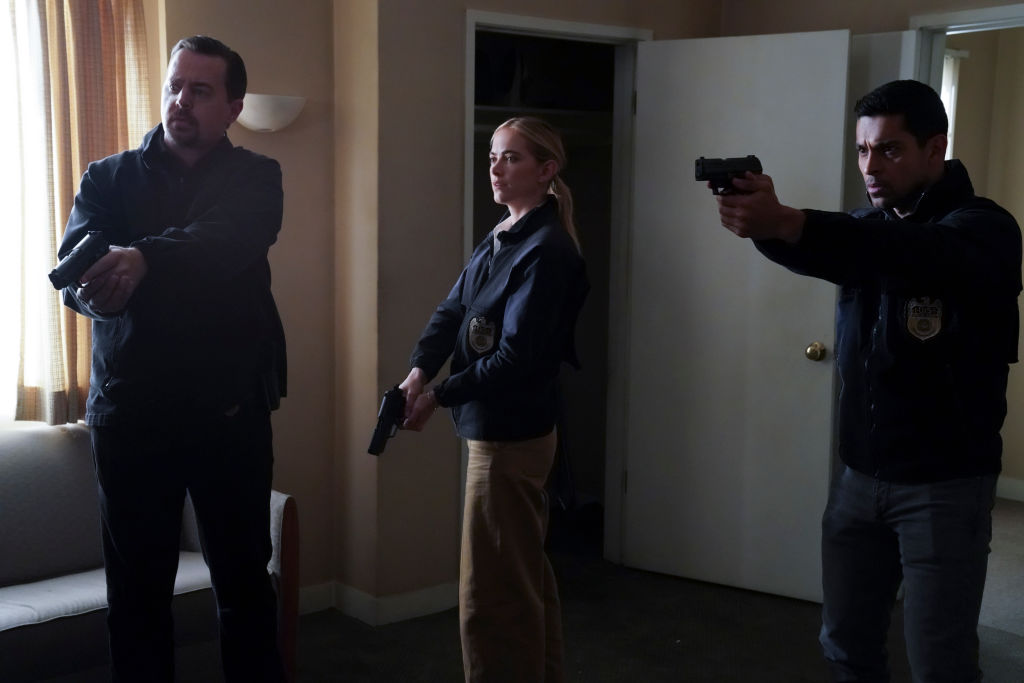 Eleanor Bishop asks Palmer a question about whether his mom moving in is permanent, it's then when he mentions his wife's death.

"You guys were so great, when, you know… I lost Breena," Palmer says.

"But between work, single parenting, school, it just got to be too much. So, I called in a lifeline."

How can I watch NCIS?

NCIS will take a three week break, with episode eight airing on March 2.

Fans can catch up on the previous seven episodes of NCIS' new season by downloading the CBS All Access app or by visiting CBS' website.

The plan for CBS All Access starts at $5.99 a month, however users can cancel anything. 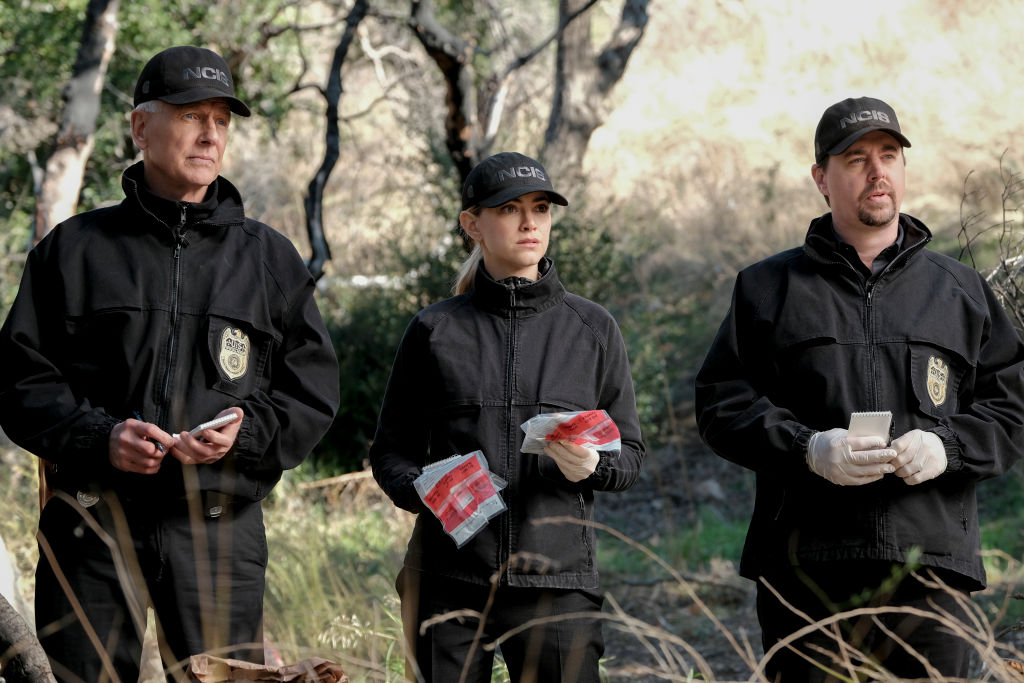