NCISSeason 17, Episode 19 (titled “Blarney”) had a lot of viewers on the edge oftheir seats. One character who stood out for most fans was Jimmy Palmer (BrianDietzen). The mild-mannered medical examiner showed what he’s made of andhelped catch some bad guys (with the help of Kasie’squick thinking).

Here’s what fans are saying about that nail-biting episodeof NCIS.

The following story contains spoilers for NCISSeason 17, Episode 19. If you don’t want to know what happens in this episode, stopreading now (but don’t forget to come back later and finish this article).

What happened during ‘NCIS’ Season 17, Episode 19 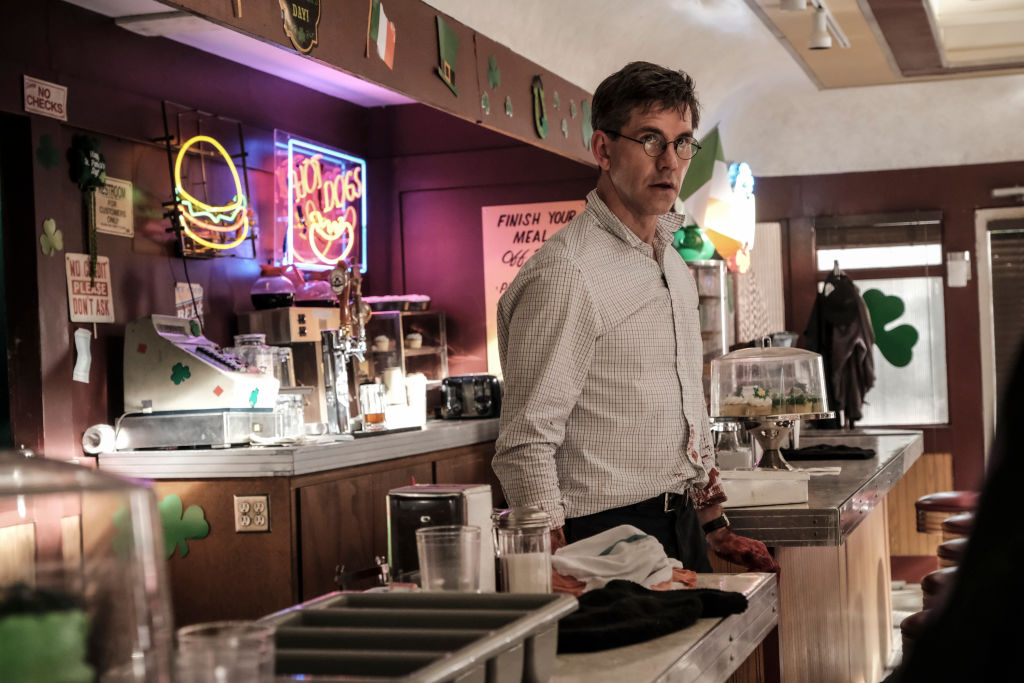 At the beginning of the episode, Palmer shows up to a crime scene, but there is no body. The deceased was taken away quickly because the team helping NCIS wanted to get ready for a St. Patrick’s Day parade. Since Palmer had some time to kill, he decided to go to a diner and grab breakfast (he skipped breakfast so he could get to the crime scene in time).

Kasie happens to be at the diner, so Palmer and Kasie eat together. Unfortunately, their breakfast is interrupted by three armed robbers who decide to hold them hostage after a burglary goes bad.

Fans took to social media to say how much they love JimmyPalmer. They listed reasons why his character is one of their favorites. 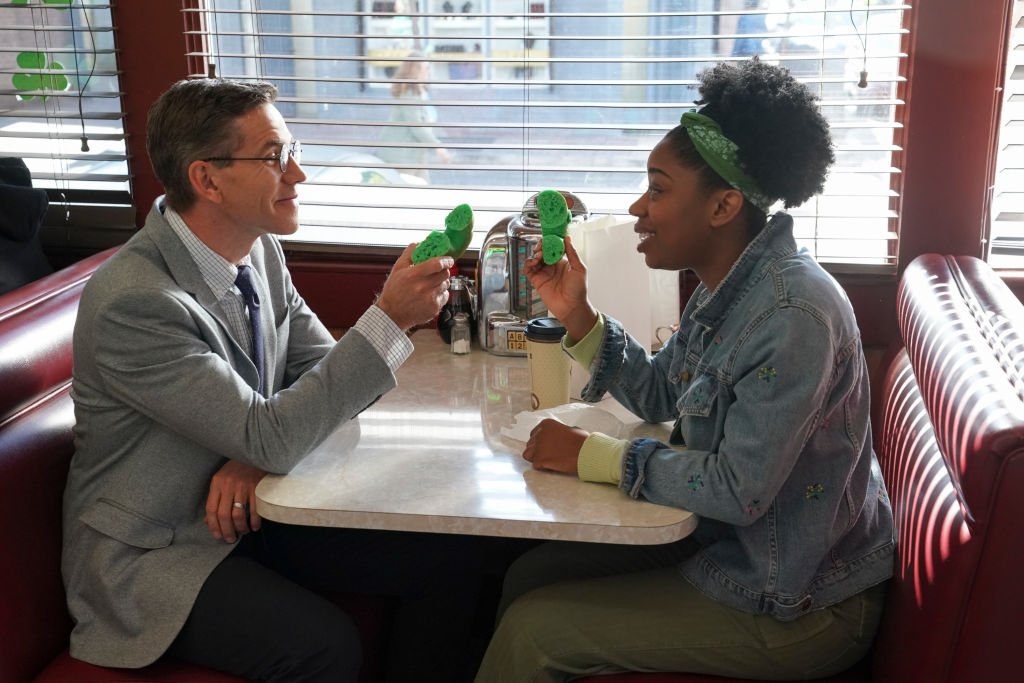 Although Kasie says Jimmy is too nice, NCIS fansappreciate how kind he his. Jimmy chose to be nice to the criminals, but Kasietold him he needs to toughen up and show them who’s boss. “I love Jimmy Palmer!”wrote one fan on Reddit. “Glad to see Jimmy getting some love, and that thereare more Jimmy lovers out here.”

Another fan says Jimmy is a valuable member of the NCISteam. The fan went on to list all his great qualities. “He is definitely avaluable team member, very kindhearted, very smart, a good medical examiner/doctor,great smile, great energy. (No need to add great father and husband),” said thefan. 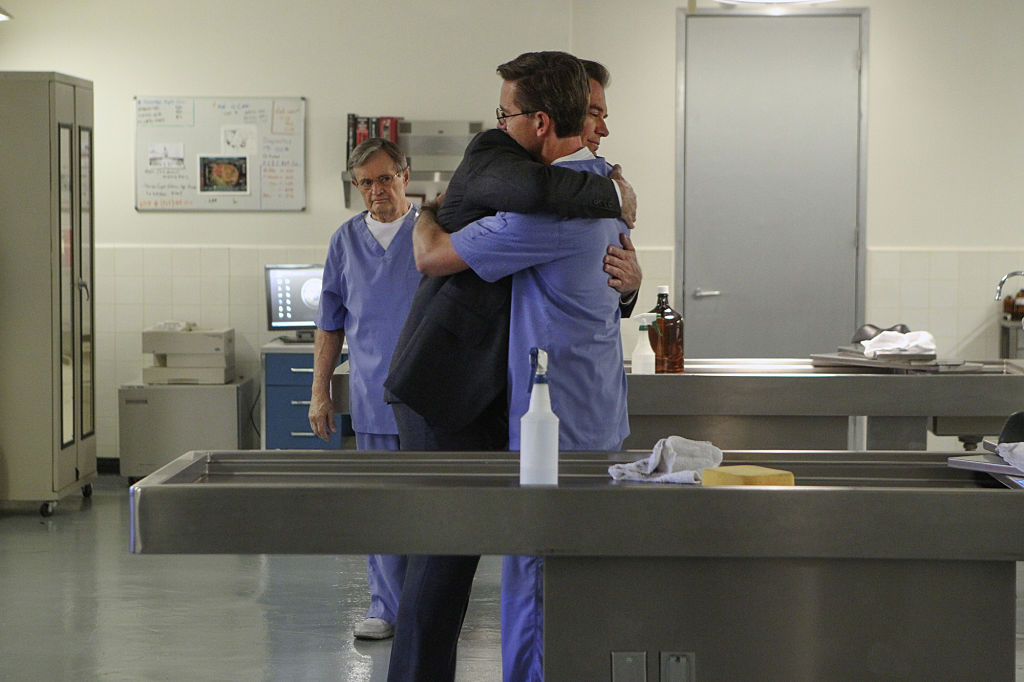 One thing most of the fans agreed on is that Jimmy is agreat secret keeper. Everyone on Gibbs’ team comes to him for advice or just totalk. One recent example is when Jimmy gives Torres advice on office relationships.He gives Torres a bit of history about Tonyand Ziva’s relationship and then tells him he doesn’t see any romanticspark between him and Bishop. 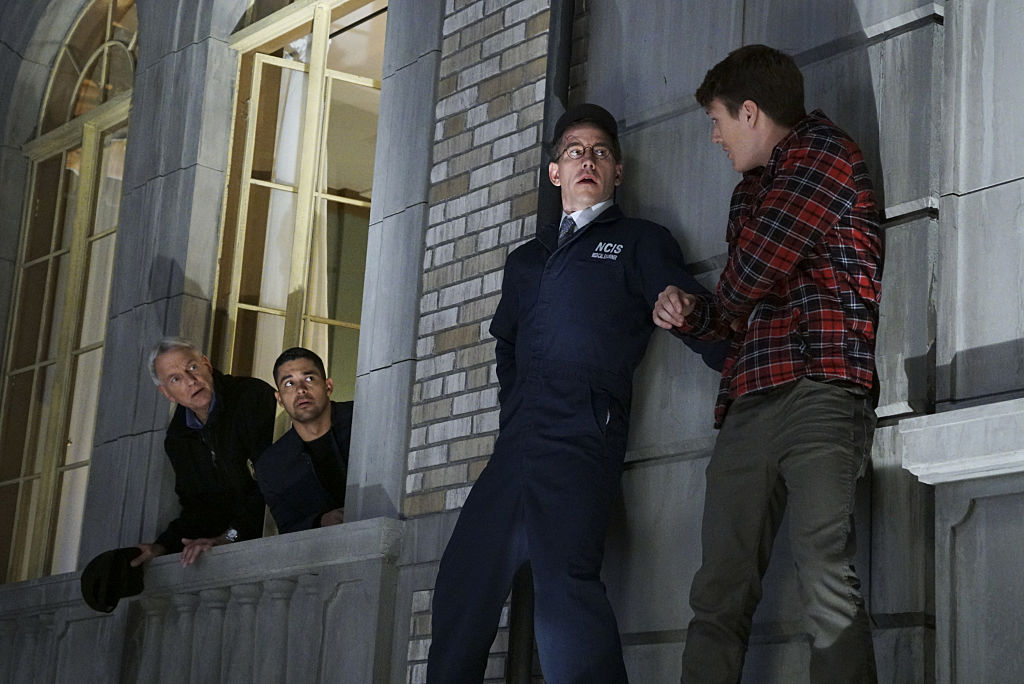 One of the best Jimmy Palmer episodes, according to fans, iswhen he talked someone down from a ledge. This happened during NCISSeason 14, Episode 13, titled “Keep Going.” Dietzen agrees it was a greatepisode. He once toldInside Ottawa Valley this is his favorite NCIS episode so far.

“We did this episode called ‘Keep Going,’” said Dietzen. “Itwas about Jimmy Palmer out on a ledge. He was trying to talk down a kid, whowas suicidal. Getting to shoot that was probably one of the greatest joys whileworking on the set of NCIS. It was an absolute blast. I got to do somewonderful scenes with some really good actors.”

Read more: ‘NCIS’:How Long Does It Take to Film an Episode of ‘NCIS’?