Caleb Castille was promoted to a CBS series regular ahead of NCIS: LA’s return later this year. His character FBI Agent Devin Roundtree only appeared alongside the likes of Hanna (played by LL Cool J) and Callen (Chris O’Donnell) in three episodes of season but it was enough for bosses to bump the actor up to a recurring capacity for its 12th run. And in the build up to season 12, Castille has been sharing with his Instagram followers sneak peeks behind the scenes of filming, with one of his latest clips showing an NCIS star seemingly joining the LA cast.

Taking to the Instagram Stories function on his social media page, one of Castille’s latest peeks at filming saw him join co-star Medalion Rahimi, who plays Special Agent Fatima Namazi.

Castille switched the camera round to his co-star Rahimi as she replied: “I feel ready.”

The NCIS: LA star captioned the clip with the hashtag “#bestjobintheworld” as fans got a glimpse at the set of season 12 and he added: “I’m so ready too.” 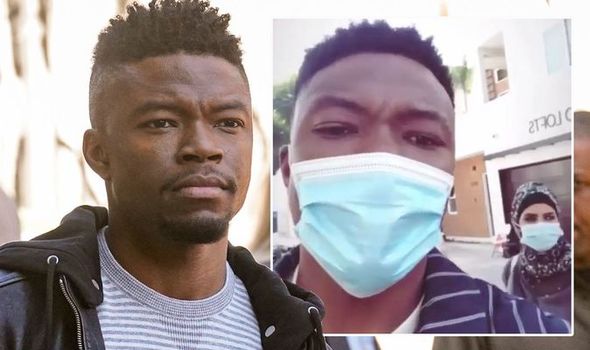 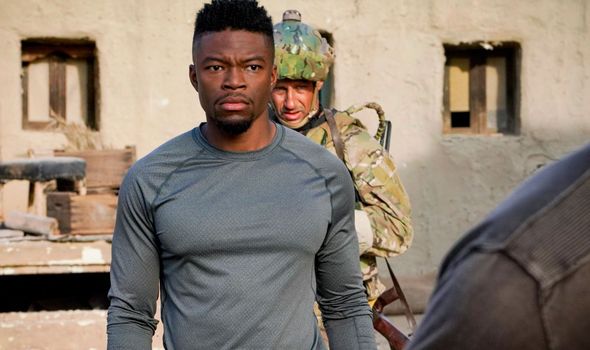 Unfortunately, not too much was given away in the first clip but a second included a familiar face to fans of the flaghsip CBS series.

“Alright ladies,” began in the second clip with camera in selfie mode. “So how do we feel about the first half of the day?”

Once again, Rahimi was alongside her co-star but this time they were joined by actor Ashley Liao.

Diehard NCIS fans will remember Liao for her role in season 16 as Hayley in the 15th episode, titled Crossing the Line. 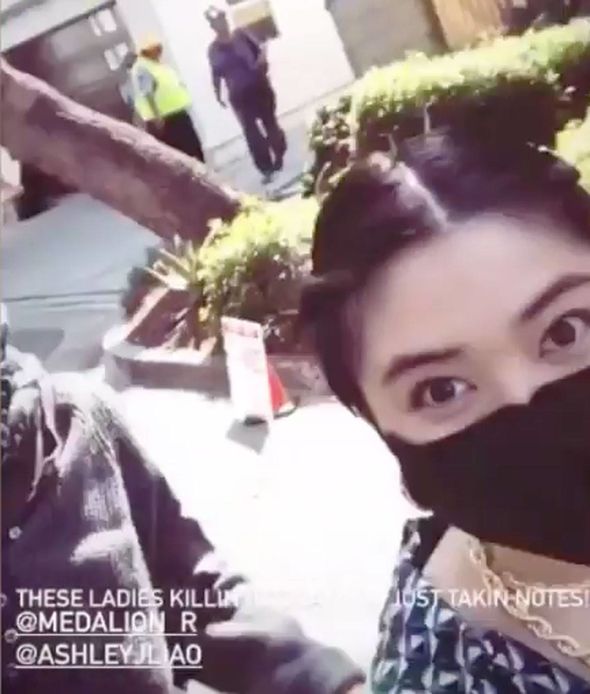 The episode she appeared in, albeit in a rather limited capacity followed Torres (Wilmer Valderrama) as he got to grips with mentoring a handful of high school students.

Elsewhere, the team were tasked with investigating the death of a man after he’d fallen overboard at sea.

The trio didn’t reveal in the clip if Liao would be reprising the role of Hayley or be taking on a different part, but the NCIS: LA regulars were full of praise for their new co-star.

“This little one killed it,” Rahimi said as she wrapped an arm around Liao on set.

Castille continued to heap on the praise to the actor as he agreed: “Killing it!”

Could this mean the case from NCIS season 16 could be revisited in the LA-based spin-off?

Fans will have to wait until the series returns to find out for sure but in the meantime, both Castille and Rahimi have teased “more action” is on its way for Devin and Fatima.

Both actors shared a snap of them in their NCIS gear to their respective Instagram pages, with Castille captioning the post: “Who’s ready for more action from Agent Fatima & Agent Rountree this season?? @ncisla @cbstvstudios #agentfatima #agentrountree.”

Given the pair are both armed with automatic rifles in the pictures, could they find themselves involved in some rather explosive scenes in season 12?

Their co-star Daniela Ruah, who plays Kensi Blye, was quick to voice her excitement at seeing the pair on screen more.

“I love these rookies [hug emoji],” she commented on Rahimi’s post.

NCIS: Los Angeles season 12 is scheduled to premiere on CBS in late-2020.