Neil deGrasse Tyson is world-famous for spreading scientific knowledge. Interestingly, he’s not interested in merely discussion ions and quarks. He also takes quite a bit of time to discuss popular culture as it pertains to science.

Tyson has discussed Hollywood movies at length. Sometimes, people ask him what the most scientifically inaccurate movie ever is. He’s given multiple answers to that question — but he’s always picked sci-fi Disney movies. 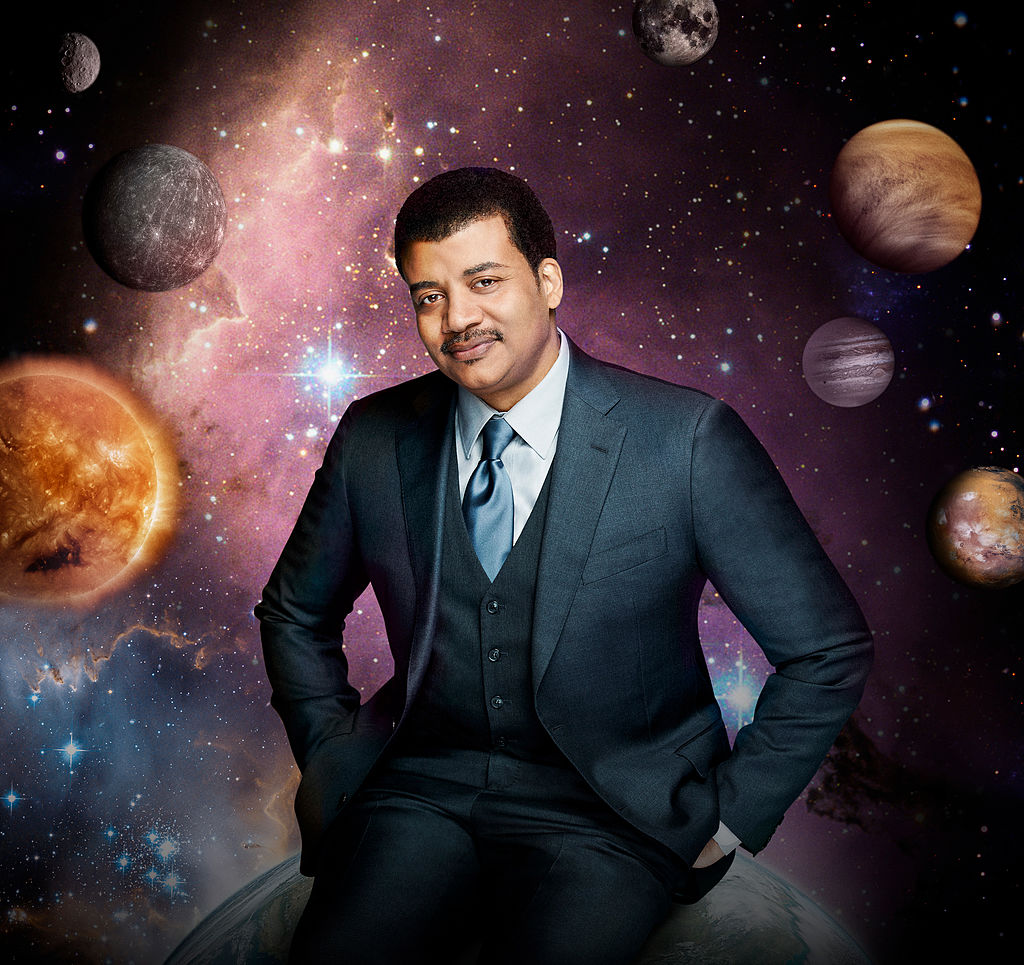 The 1970s were a fascinating time for science fiction. In prior decades, big budget science fiction movies like Planet of the Apes and 2001: A Space Odyssey were few and far between. However, the success of Star Wars and Close Encounters of the Third Kind changed all that.

One of the major studio science fiction movies to come out of the post-Star Wars science fiction boom was 1979’s The Black Hole. The live-action Disney production was darker than the film which animated musicals that define the studio. The film has a cult following thanks to its dark tone, similar to other atypical Disney films like The Black Cauldron and The Watcher in the Woods.

RELATED: What We Know About the Upcoming ‘Star Wars’ Film Set on an Evil Planet

He panned the film’s depiction of a black hole. In the film, characters enter a black hole and see landscapes similar to heaven and hell. Tyson decried this depiction, saying if someone entered a black hole, they’d be “spaghettified.” A reporter from TMZ noted how fiery Tyson was when discussing The Black Hole and Tyson responded “Don’t get me started about Black Hole!”

However, a few years later, Tyson changed his mind. By 2019, he no longer viewed The Black Hole as the least scientifically accurate movie ever. Instead he gave that dubious honor to another live-action Disney movie: Armageddon.

On Twitter, Tyson commented “I’m occasionally asked what’s the worst science-violating movie ever. My answer was Disney’s “The Black Hole” (1979) — until “Armageddon” (1998) came along, which violated more laws of physics (per minute) than any other film in the universe.”

Armageddon is about a bunch of oil drillers who are sent into space in order to destroy a huge, newly-discovered asteroid hurtling towards earth. Tyson didn’t like the implications of the film. According to Newsweek, Tyson said an asteroid of that size would have been discovered centuries ago. The Black Hole and Armageddon might not be the most acclaimed movies ever but at least they’ve helped Tyson educate people.

Related posts:
TV and Movies
ITV announces The Murder of Stephen Lawrence sequel series tackling hate crime and police racism
Will Poulter teases Black Mirror: Bandersnatch return with epic time travel theory
Hunky Normal People actor Paul Mescal stars in trailer for new thriller The Deceived
Spoilers: Andrea destroys Belle in devilish revenge in Emmerdale
Recent Posts
This website uses cookies to improve your user experience and to provide you with advertisements that are relevant to your interests. By continuing to browse the site you are agreeing to our use of cookies.Ok