The Sons of Sam: A Descent Into Darkness is the latest Netflix true crime offering and judging by the trailer, looks set to be a corker. 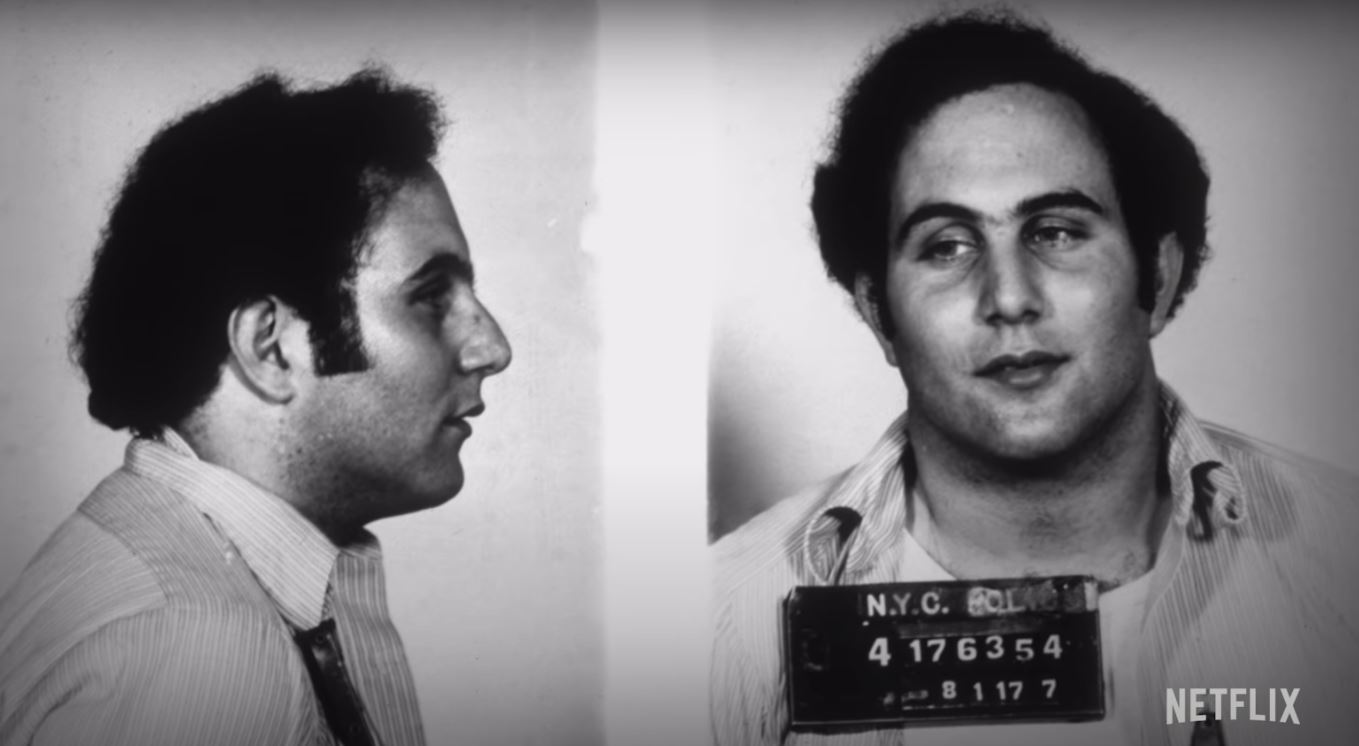 Set to re-investigate David Berkowitz’s notorious murder spree amongst the backdrop of thriving 70s New York, it explores the possiblity that he did not kill alone.

Berkowitz is one of the most well-known killers in US history, pleading guilty to eight attacks in the summer of 1976 in New York.

Directed by Joshua Zeman, the upcoming series examines the findings of journalist Maury Terry, who dedicated decades to prove that the multiple murders were conducted by more than one person. 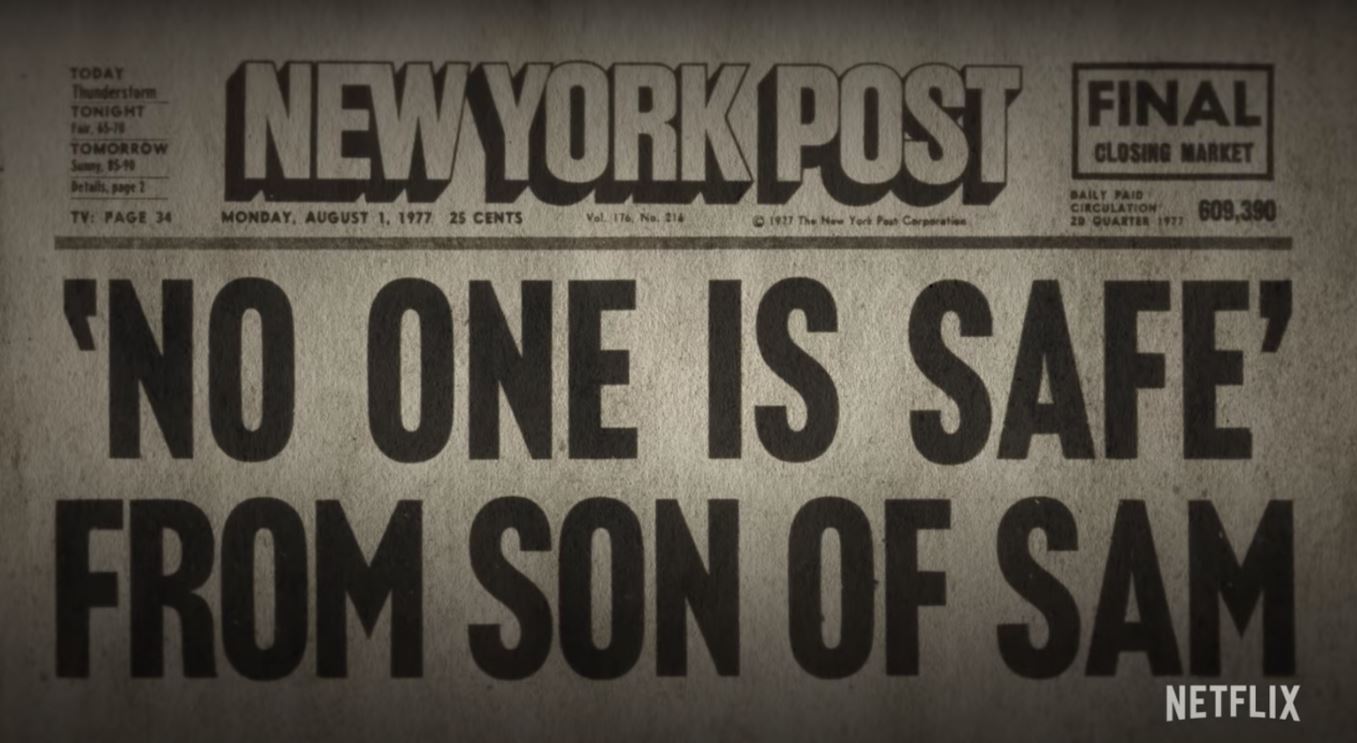 Netflix posted the full trailer on Twitter, alongside the caption: "When David Berkowitz was arrested in 1977, New York City breathed easy now that the monster behind the Son of Sam killings was behind bars.

"But one man has spent decades trying to prove that Berkowitz didn’t act alone."

The killer, also known as the 44 Caliber Killer by the press gave himself the moniker Son of Sam. 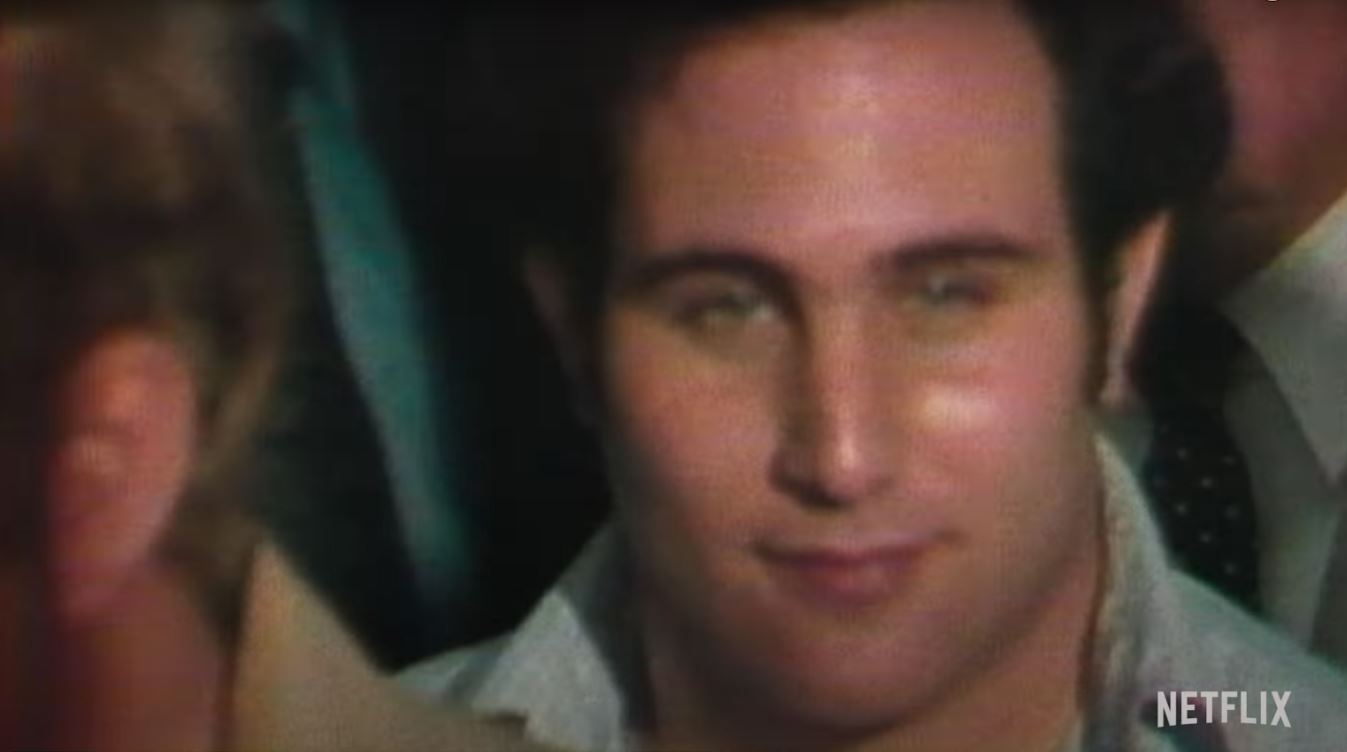 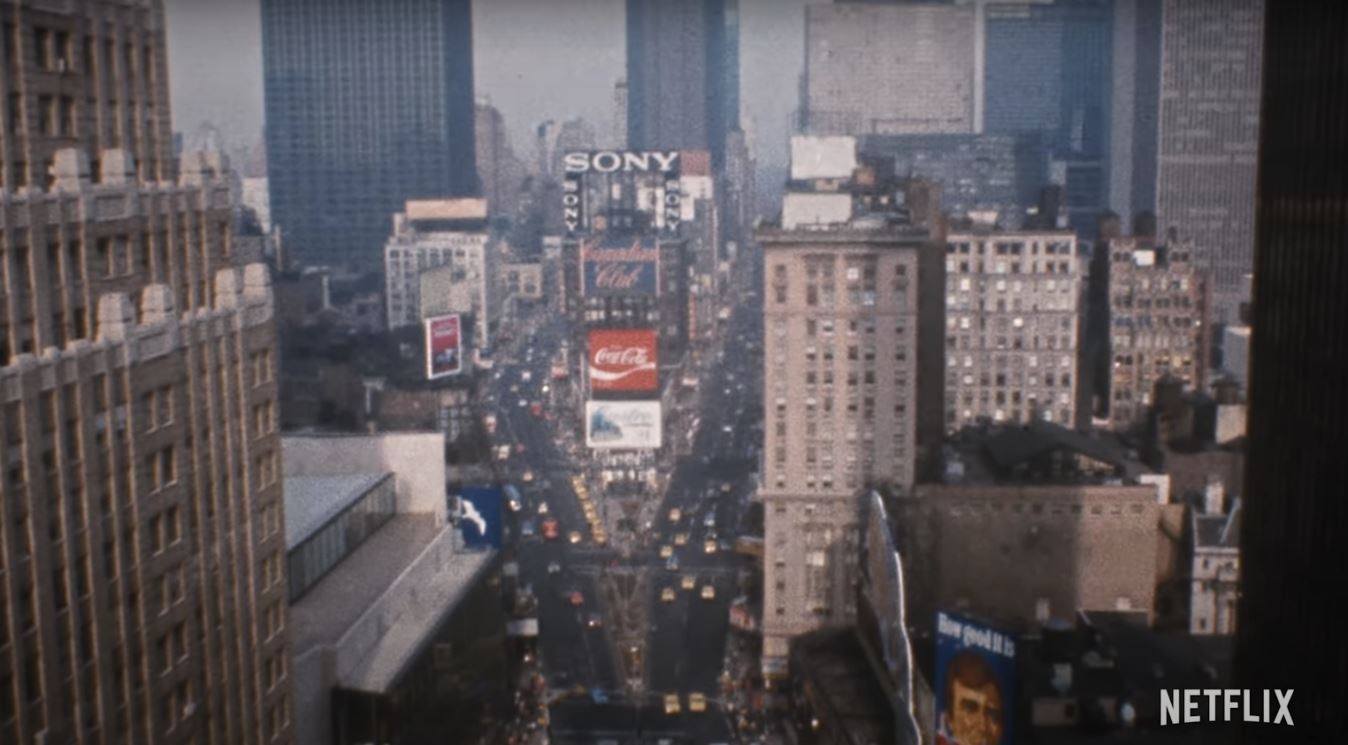 Actor Oliver Cooper played him in the popular 2019 series Mindhunter.

The Sons of Sam is the latest true crime docuseries to arrive on Netflix, after Crime Scene: The Vanishing at the Cecil Hotel had everyone talking earlier this year.

The Sons of Sam will be available to stream on Netflix on May 5.