Elisa Lam: Experts on her 'bizarre' behaviour in CCTV footage

The true-crime documentary series analyses what happened to Elisa, also known by her Cantonese name Lam Ho Yi, before she died. The Canadian student’s naked body was found with her clothes inside a water tank on top of a hotel in Los Angeles. Elisa, who was 21, had been missing for nearly three weeks before police discovered her body after complaints from other hotel guests.

The coroner’s report ruled that Elisa had died due to accidental drowning but many have questioned the verdict.

In the last-known footage that showed the student alive, she exhibited behaviour that some interpreted as strange.

Elisa was captured by CCTV as she ran into the hotel’s lift and frantically tried to press as many buttons as she could.

She then pressed her body against one side of the lift’s wall and moments later appeared anxious as she peaked around the door.

It is not known who she was talking to but body language expert Dr Jack Brown claimed she was “sexually attracted” to the individual, based on her expressions. 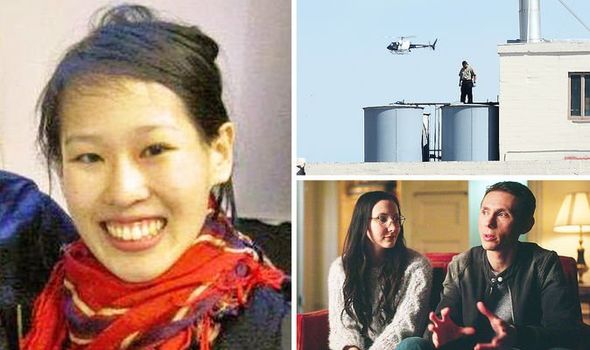 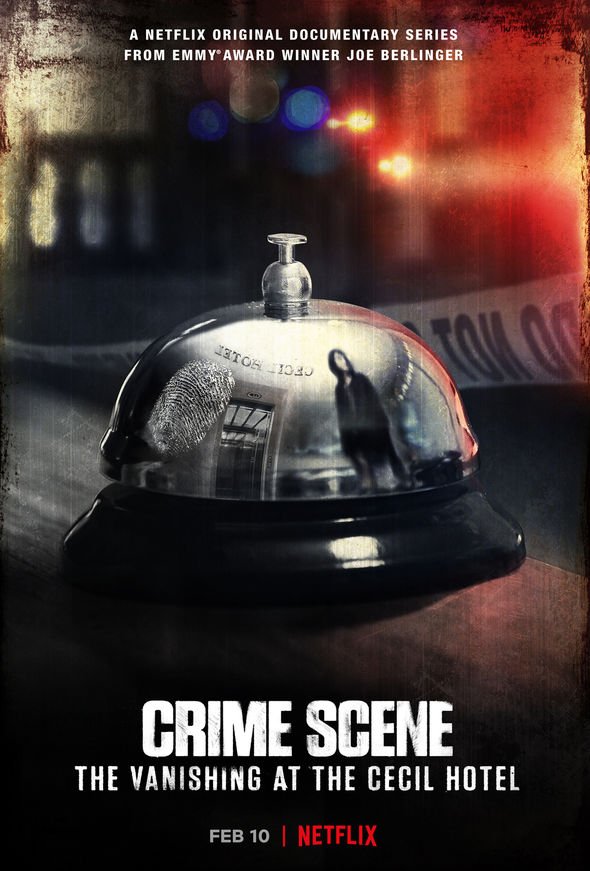 On his blog, Body Language Success, he said she did not show “any indicators of fear” and appeared to be “playing hide and seek or another game” in parts of the video.

Other Internet sleuths believe the individual she was talking to could have given insight into what happened to Elisa.

At the time of her death, police were unaware of how she was able to get onto the roof without breaking through locked doors and triggering alarms.

Elisa’s body was discovered in one of the four large water tanks on top of The Cecil Hotel, then called The Skid Row, by a maintenance worker.

He had been called out to investigate guests’ complaints about low water pressure and other concerning claims. 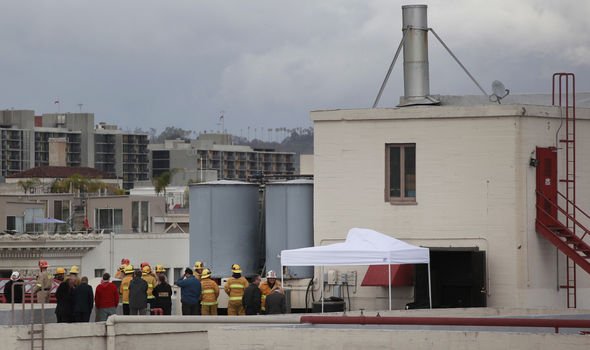 Mike and Sabina Baugh, a couple from Plymouth, were at the hotel when Elisa vanished.

They noticed the low water pressure, that there was a “brown tinge” to the tap water and that it had a funny taste but thought that was normal for Los Angeles.

Mr Baugh “was speechless” after being told about the “dead body in the tank” by a local news reporter.

Suddenly he realised that was likely “what caused the water pressure problem, the discolouration and the taste”.

Mr Baugh told The Sun: “I felt physically sick… I felt unclean, like I wanted to drink 12 bottles of water to flush it out of my system.” 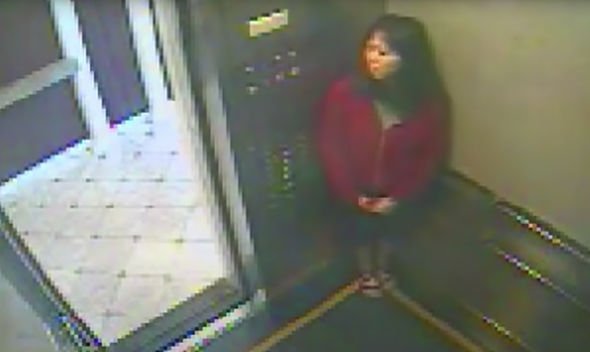 The couple also revealed they were surprised when they saw how the hotel looked, compared to the pictures when they booked.

They were unaware that it had been home to drug addicts, criminals and thousands of homeless people over the years.

He recalled: “When we walked in, it looked like it had on the website… it was marble, very big and grand, European in style.”

However, that soon changed “the minute” they went upstairs in the lift. 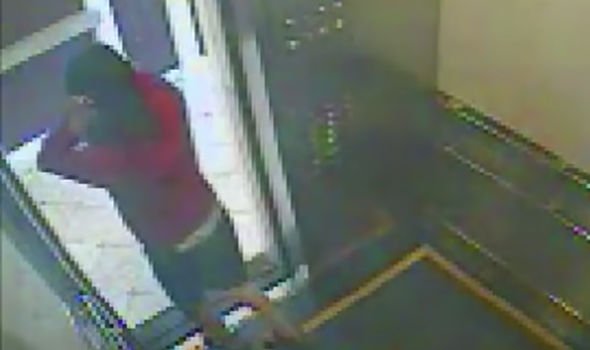 Mr Baugh said: “It was like a time machine taking you back to an old, abandoned derelict hotel.”

He described the rooms as “very bare and dirty” and not what he had expected at all.

Mr Baugh continued: “It felt like the carpet had never been cleaned and everything had a strange smell – from the walls to the old appliances.”

The couple spent most of their trip to LA “going out” and exploring but when they came back “late at night” they felt unsafe.

The Vanishing at the Cecil Hotel: Netflix release chilling trailer

Mr Baugh said: “We realised the people gathering around and congregating outside were not the kind of people you would expect to see around the hotel… It was a bit of a shock.”

Around the time of Elisa’s disappearance, Ms Baugh told CNN: “The water did have a funny taste.

“We never thought anything of it, we thought it was just the way it was here.”

While Mr Baugh gave a more moderate statement in recent years, he initially told the Daily Mail that he was “disgusted”. 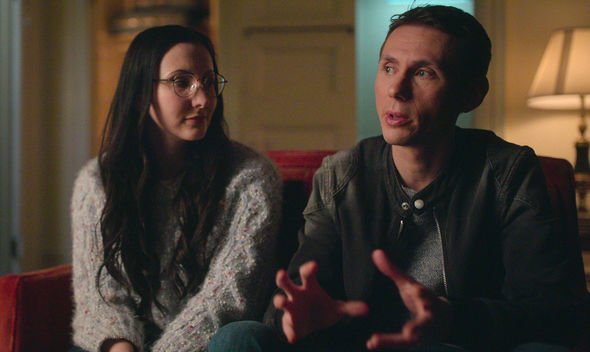 He said: “The moment we found out, we felt a bit sick to the stomach, quite literally.

“Especially having drunk the water, we were not well mentally.”

He said: “Our biggest concern is going to be fecal contamination because of the body in the water.”

Elisa Lam’s story is told in Crime Scene: The Vanishing At The Cecil Hotel, which is available to stream on Netflix.