THIS bombastic Jamie Foxx action thriller has potential, but is ultimately all fur coat and no knickers.

If you could take a pill that would give you superpowers for five minutes, you’d take it, right? 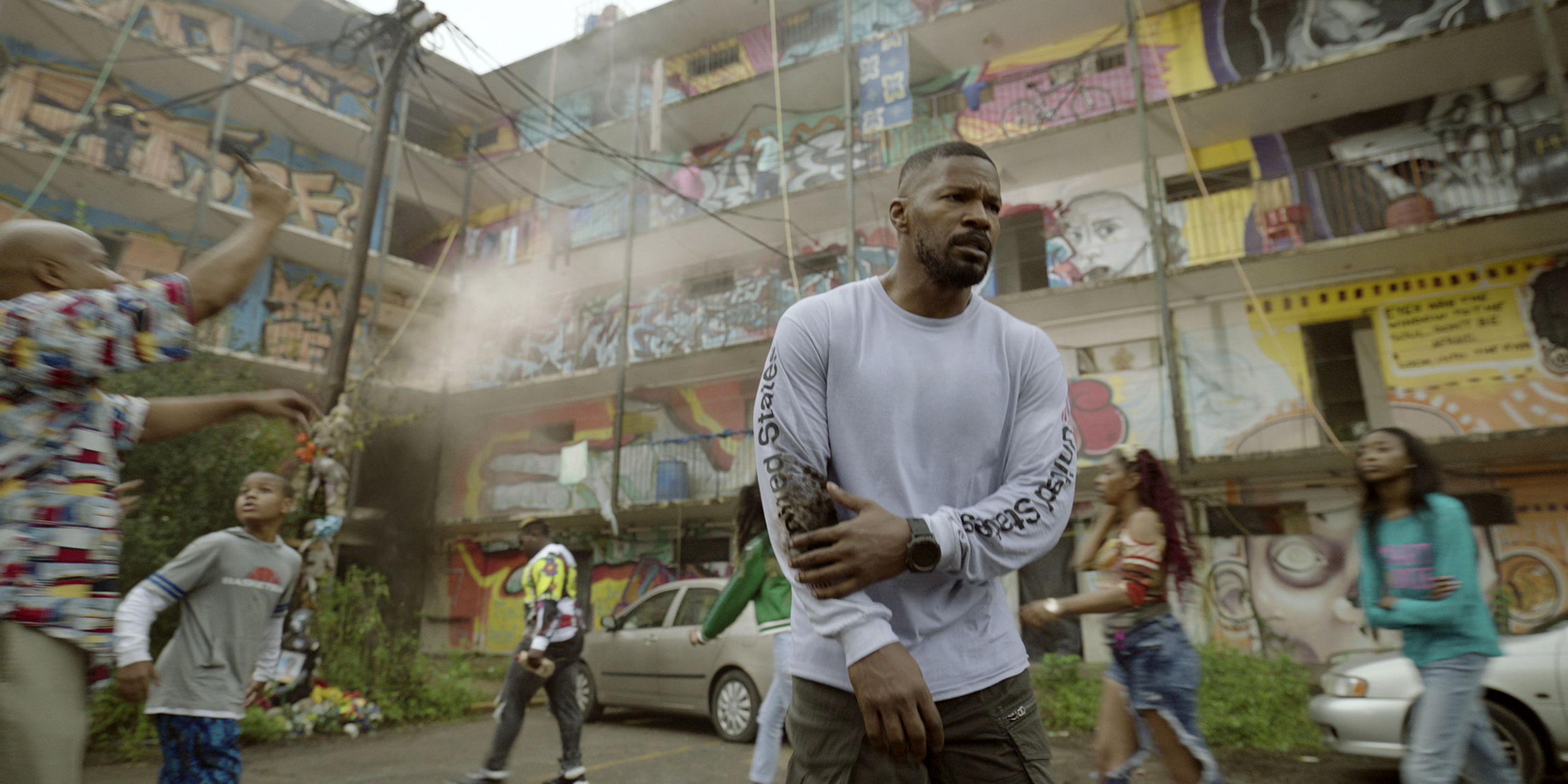 Of course you would. But what if you didn’t know what the power was until you’d popped?

It could be super strength, but you might also burst into flames. It’s a bit like Jack-Jack from The Incredibles mixed with the X-Men.

Well, these pills are taking hold of the New Orleans streets and Robin (Dominique Fish-back) is happily dealing them.

Along comes Art (Jamie Foxx). He is ex-military with a personal reason for tracing the pills’ origins. 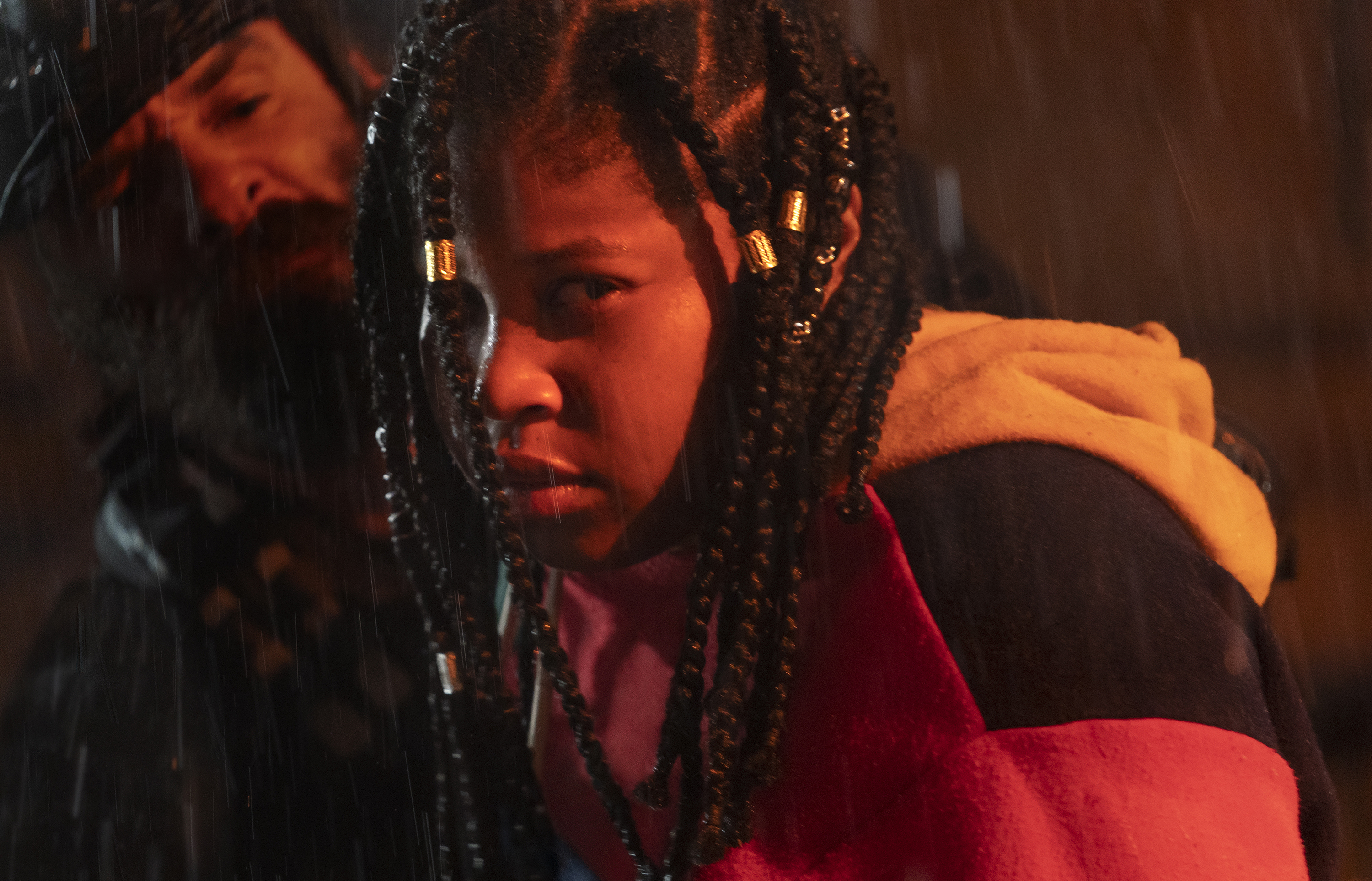 Joseph Gordon-Levitt plays a cop of some sorts — but as far as plot goes, that’s about all you’ll take away.

It’s got a pretty unique spin on superpowers, but lets itself down with the important stuff — namely, what the superpowers are and how they look on screen.

For reasons barely explained, the powers are all based on animals, such as (I kid you not) an armadillo and a mighty shrimp. 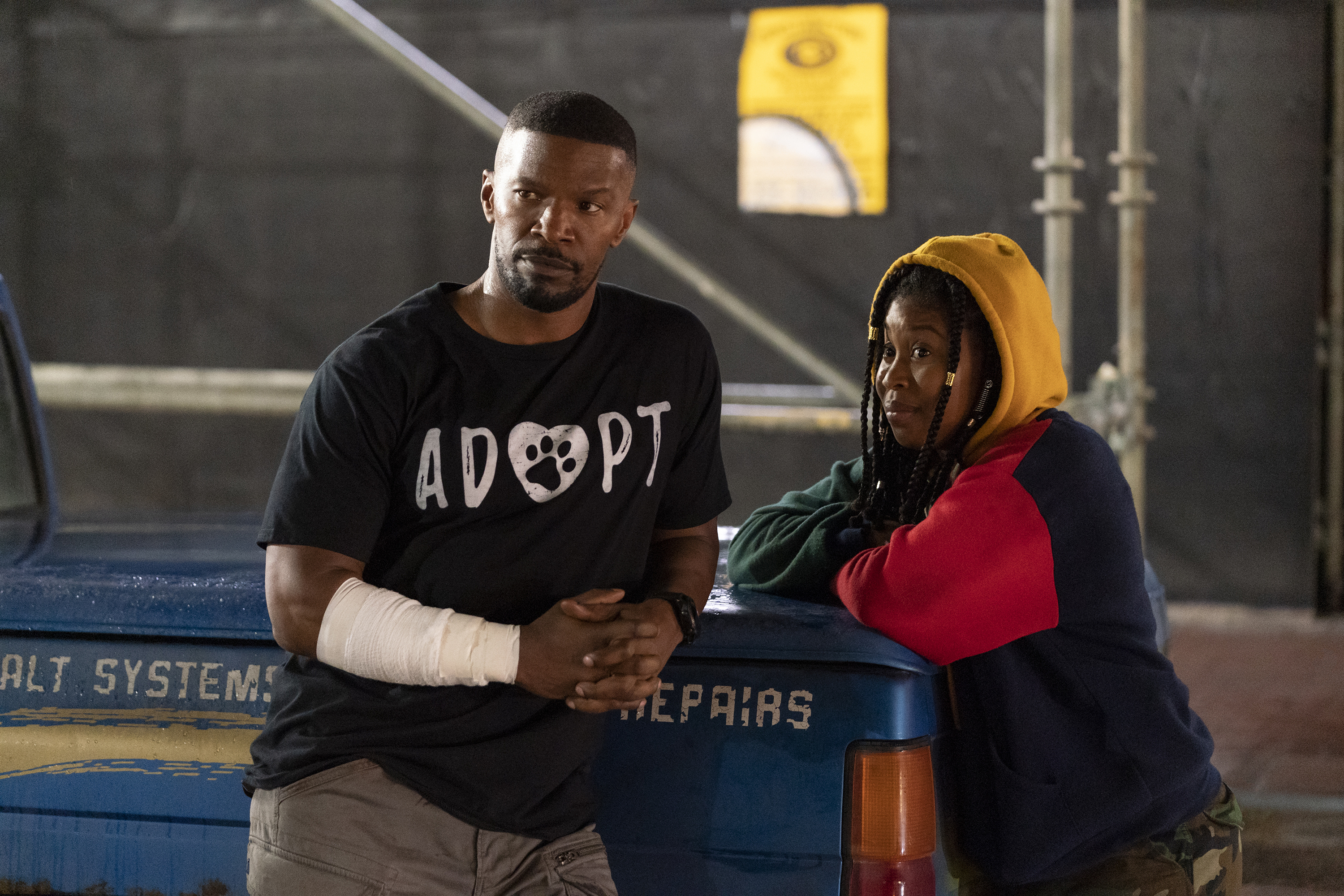 The sheen on the film is glossy, slick and colourful, and it is clever enough to distract with lots of loud noises and action moments.

But I wouldn’t hold your breath for a sequel.

ALSO OUT THIS WEEK: