NICK Jonas has reportedly been rushed to hospital after sustaining an injury while filming a secret project.

According to TMZ, the singer, 28, was injured on Saturday night while on set but their source would not "disclose the nature of the accident or injury". 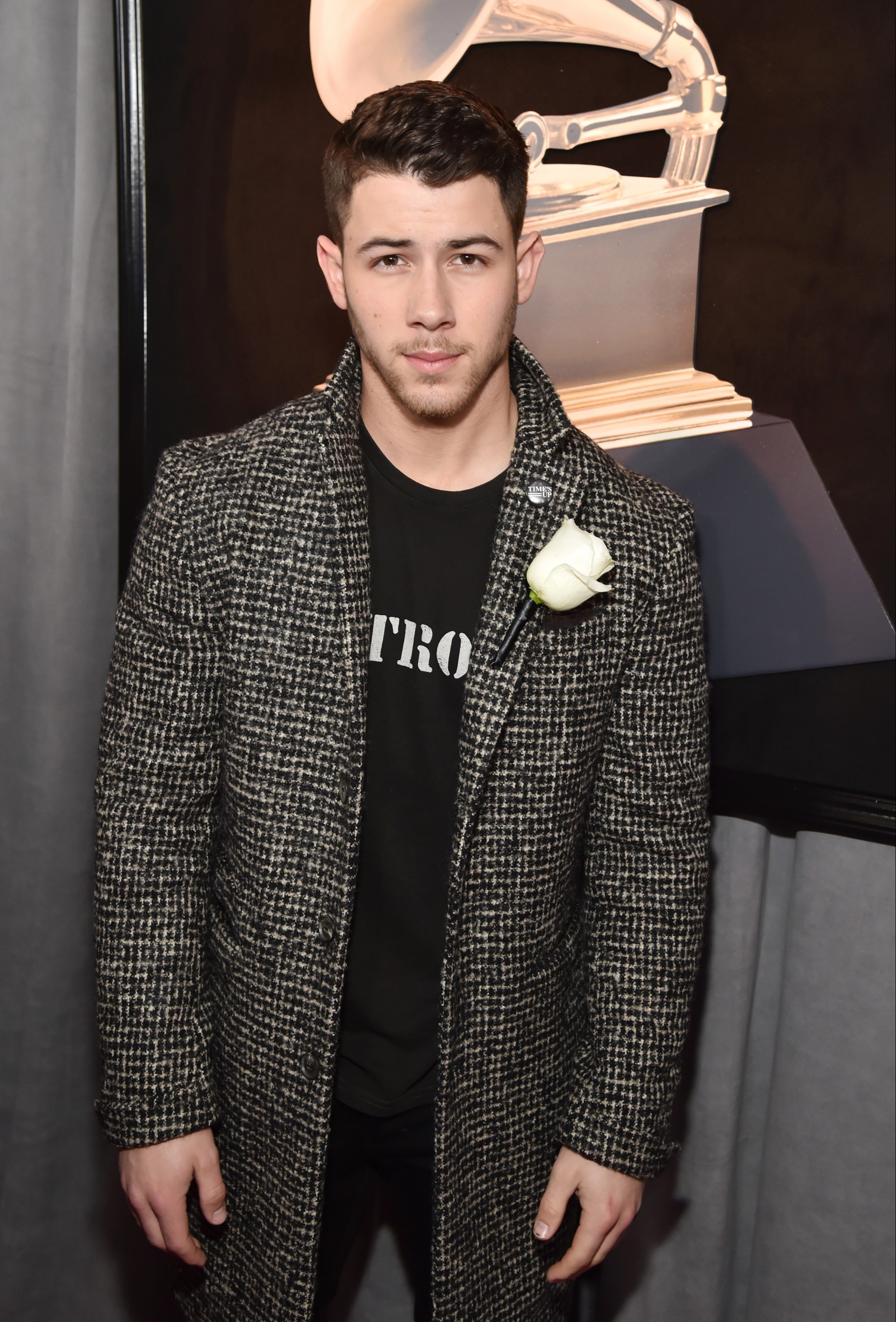 The publication claimed that The Voice coach was taken in an ambulance to a nearby hospital for emergency treatment.

However, the insider told them that Nick is recovering at home and "will appear as scheduled Monday night on The Voice". The Sun has contacted Nick Jonas' rep for comment.

The Jealous hitmaker's injury comes as he is set to host the 2021 Billboard Music Awards this Sunday.

In February, The Sun's Bizarre column revealed the Jonas Brothers decided to shelve a new album, despite the fact that it was finished last year.

At the time, Nick announced he was relaunching his solo career, while Joe was returning to acting — putting paid to the band for now.

A music insider said: "The Jonas Brothers’ reunion is effectively over for now. They had an album ready to go and were about to announce it last March but then the pandemic happened and everything was postponed.

"Since then they’ve all been working on their own projects and they feel like they’ve moved on from that music.

"There’s been no big falling out this time, but realistically it will be a while before they do music as a trio again."

In 2019 the brothers’ comeback album, Happiness Begins, reached No2 in the UK and they went on a world tour, having split up six years earlier after a series of rows.

Then last February, Nick said: "We have been back in the studio with Ryan Tedder, working hard on the new record, which is going to be announced in the next couple of weeks — title, tracklist, all that."

Although a new album was made available to pre-order on the brothers’ website, it has now been removed. Their last single together was I Need You Christmas, released last October.

A month earlier, it had been revealed that they had binned the release of their memoir, Blood, after a series of delays.

Now Joe, whose wife Sophie Turner gave birth to their daughter Willa in July, has returned to acting.

The 31-year-old was cast as Marty Goode in Korean War movie Devotion.