NICK Knowles is expected to be at the centre of a broadcasters’ ­bidding war if he leaves the BBC over his breakfast cereal advert.

Channel 5 heads the queue to snap up Nick if he has to give up tear-jerking home makeover show DIY SOS, which he has presented since 1999. 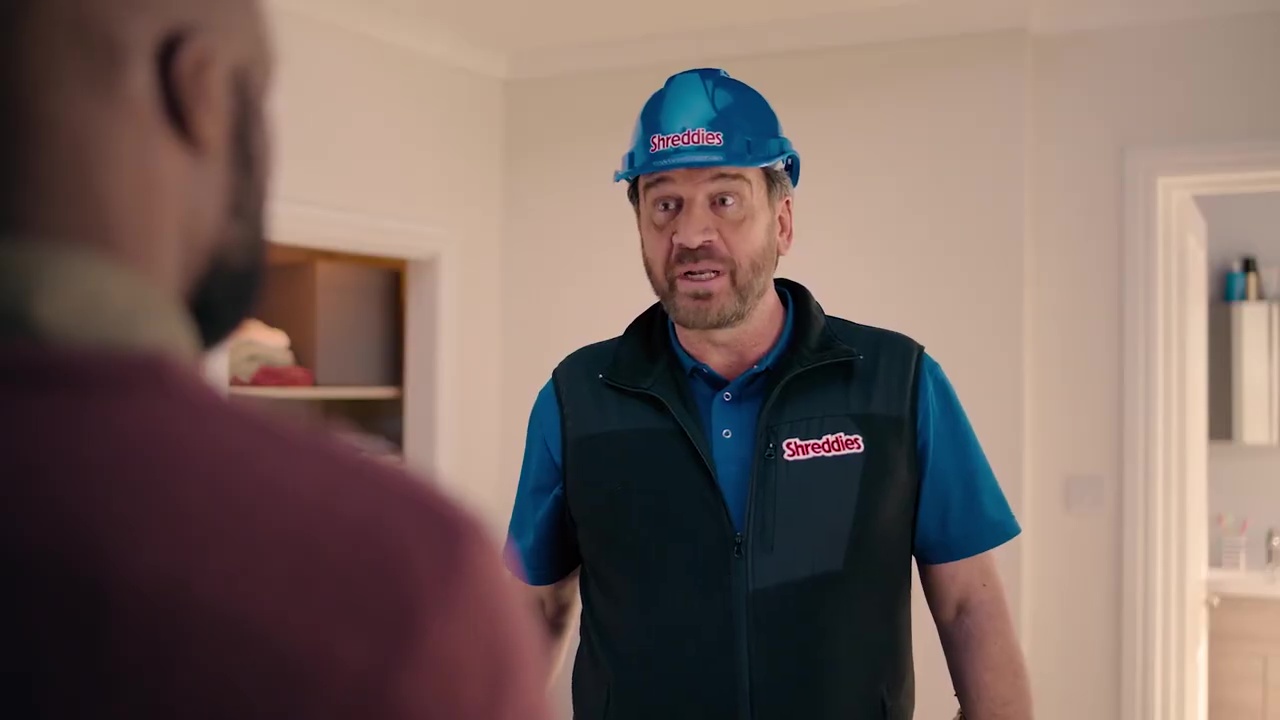 It comes after we revealed, how Nick, 58, angered BBC chiefs by breaching the corporation’s rules with a DIY SOS-themed ad for Shreddies.

The presenter’s representatives and the BBC said they were “working together to seek a solution” but that has not stopped others preparing offers if the talks fail.

A TV insider said: “Nick could have a string of lucrative deals come his way.

“He appeals to broadcasters and viewers. 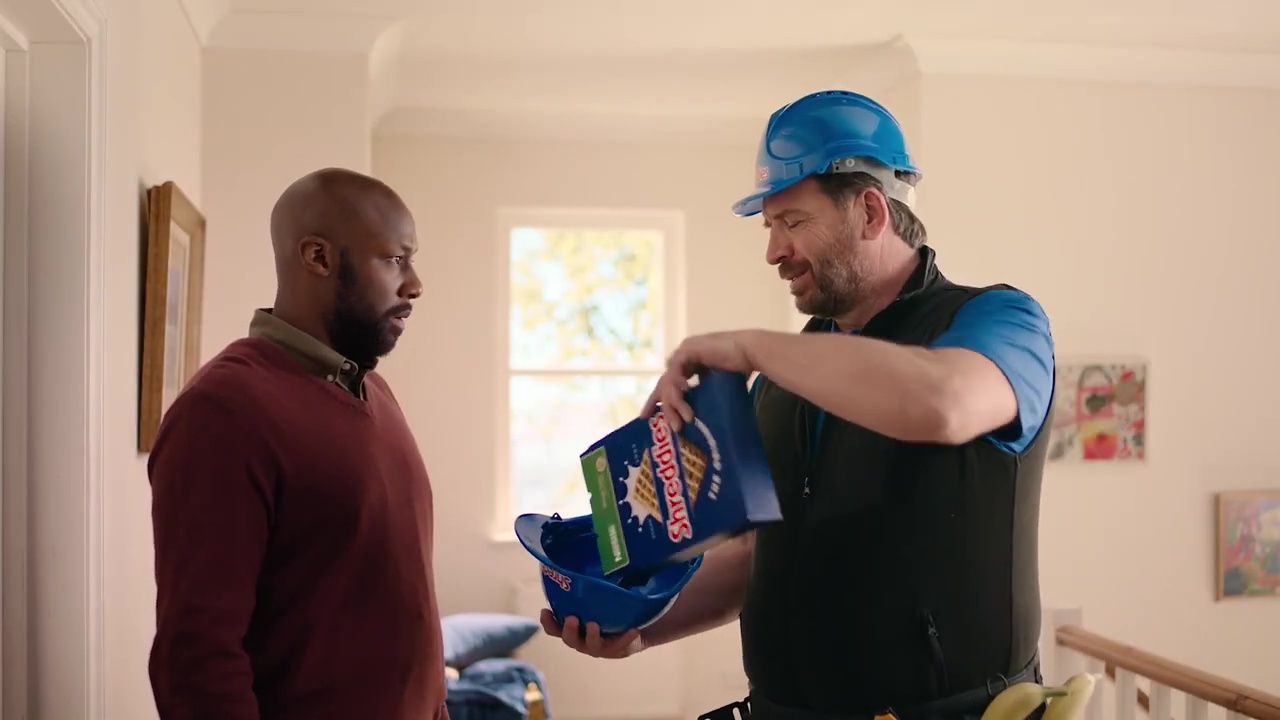 “It’s no surprise different producers and channels are circling.”

Channel 5 has previously enlisted Nick for DIY series Home Improvements and decluttering show Your Life on Your Lawn which are due out this summer.

It is keen to go further and make him one of its faces along with recent signings Ben Fogle, 47, and Kate Humble, 52.

Channel 5 said it did not have exclusive talent but a spokeswoman added: “Nick has already been working on two major series for us. 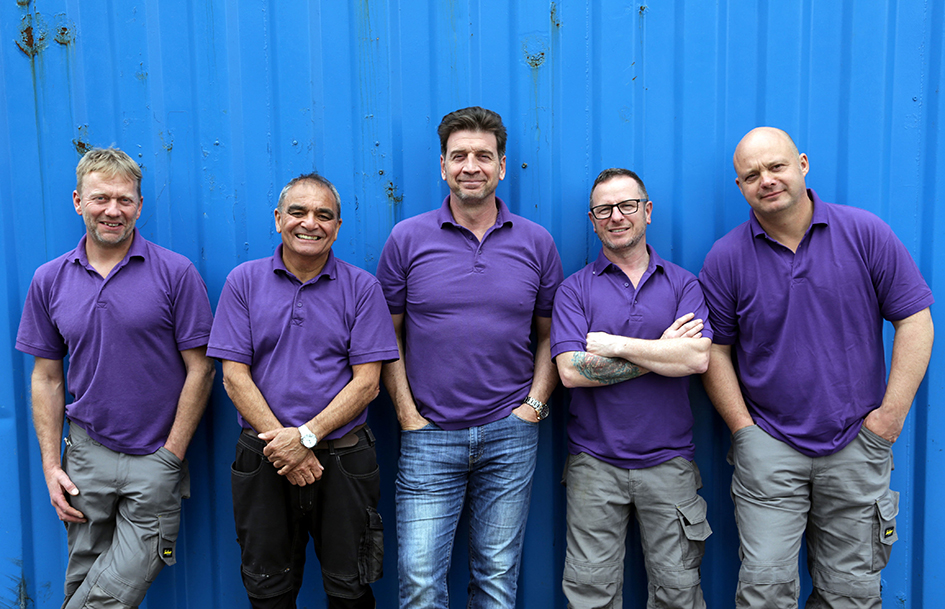 “We are looking forward to broadcasting these and we are sure audiences will love them.

“We’re really excited to have Nick on board.” 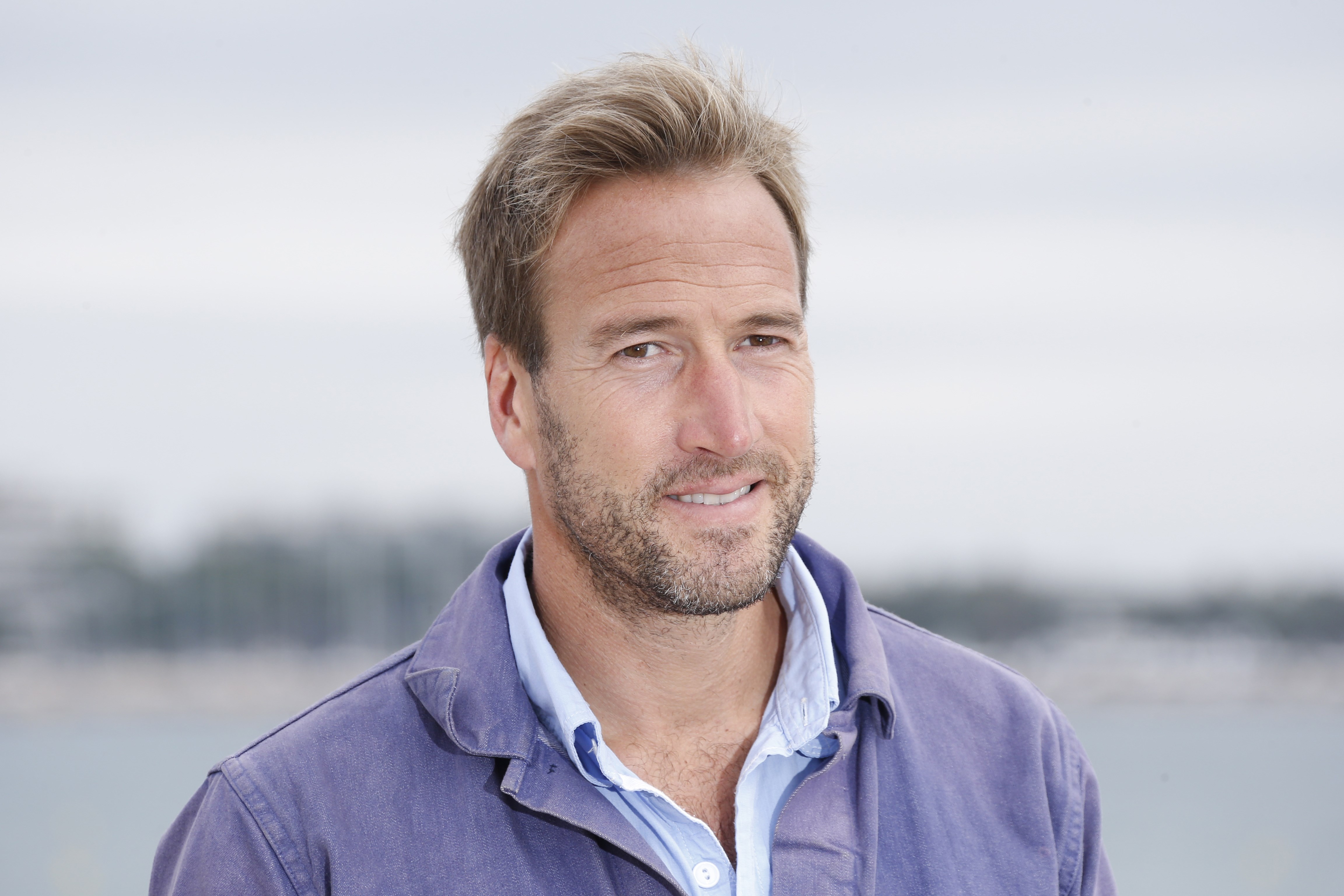 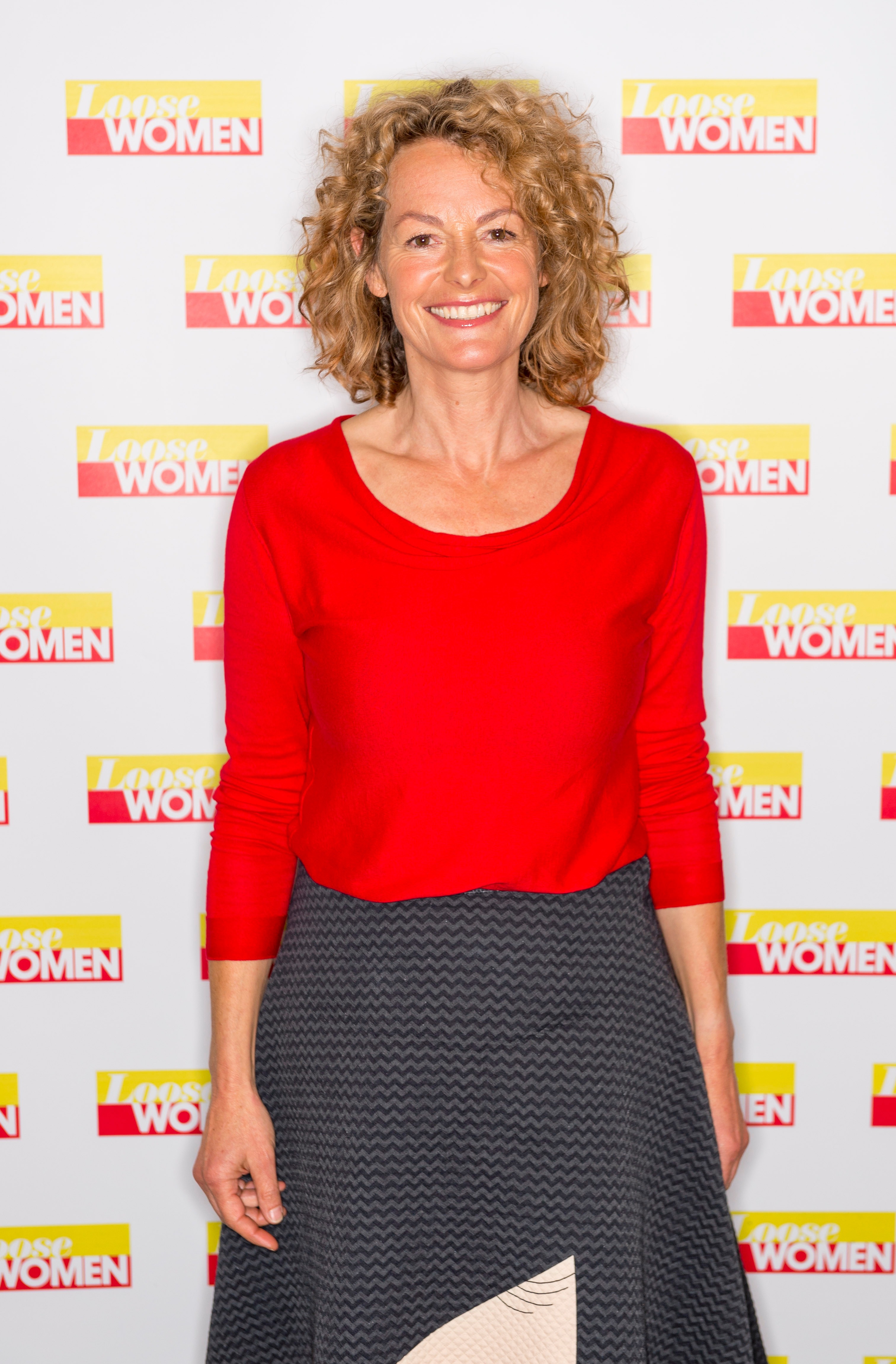