BROOKLYN born rapper The Notorious B.I.G, also known as Biggie Smalls, is getting his own Netflix documentary.

Biggie: I Got A Story To Tell, will premiere on the streaming service on March 1. 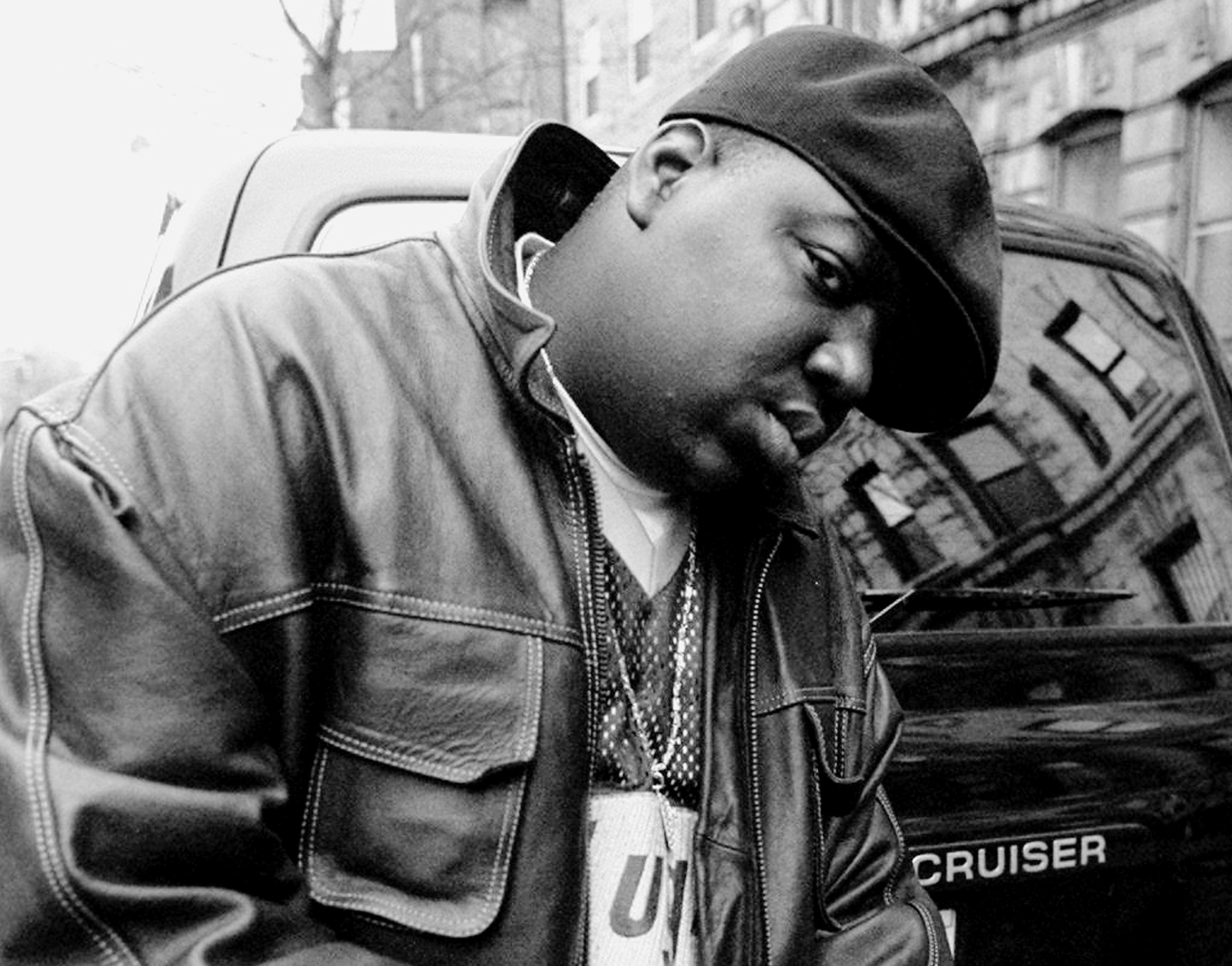 Who was rapper the Notorious B.I.G?

Christopher Wallace, better known by his rap name The Notorious B.I.G. or Biggie Smalls, was a Brooklyn born rapper.

Biggie is considered one of the greatest rappers of all time due to his distinctive laidback lyrical delivery and often grim content.

His music was often semi-autobiographical, rapping about hardship and criminality, but also celebration.

Biggie was born in the Bedford-Stuyvesant section of Brooklyn, New York on May 21, 1972. 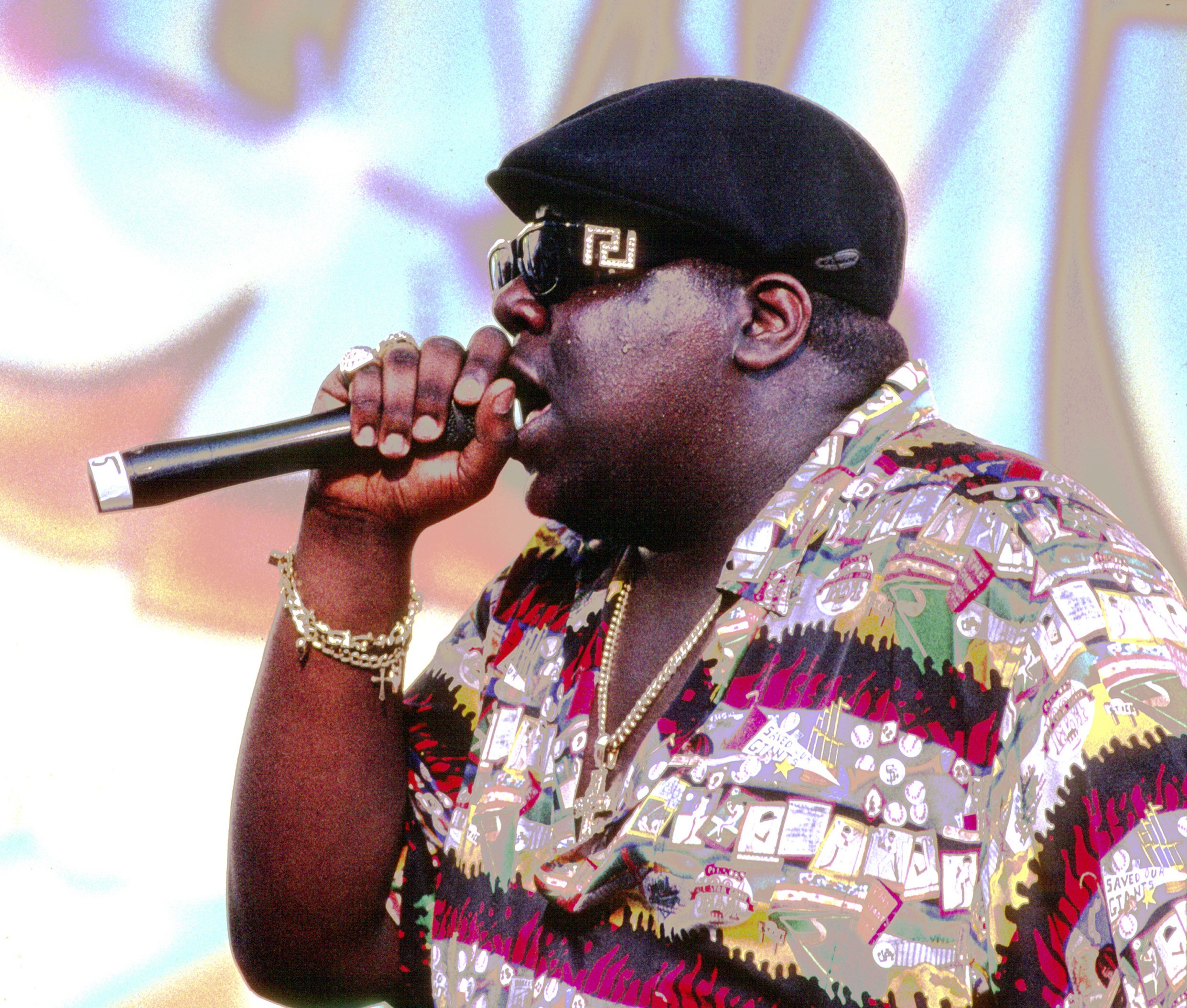 He was signed to Sean "Diddy" Combs' Bad Boy Records when it first launched in 1993.

His debut album Ready To Die was met with widespread critical acclaim and included singles like Juicy, Big Poppa and One More Chance.

In 1996, Biggie was entangled in the escalating East Coast-West Coast hip hop feud.

Following the death of rapper Tupac Shakur in September 1996, Biggie was accused of being involved in Tupac's shooting. 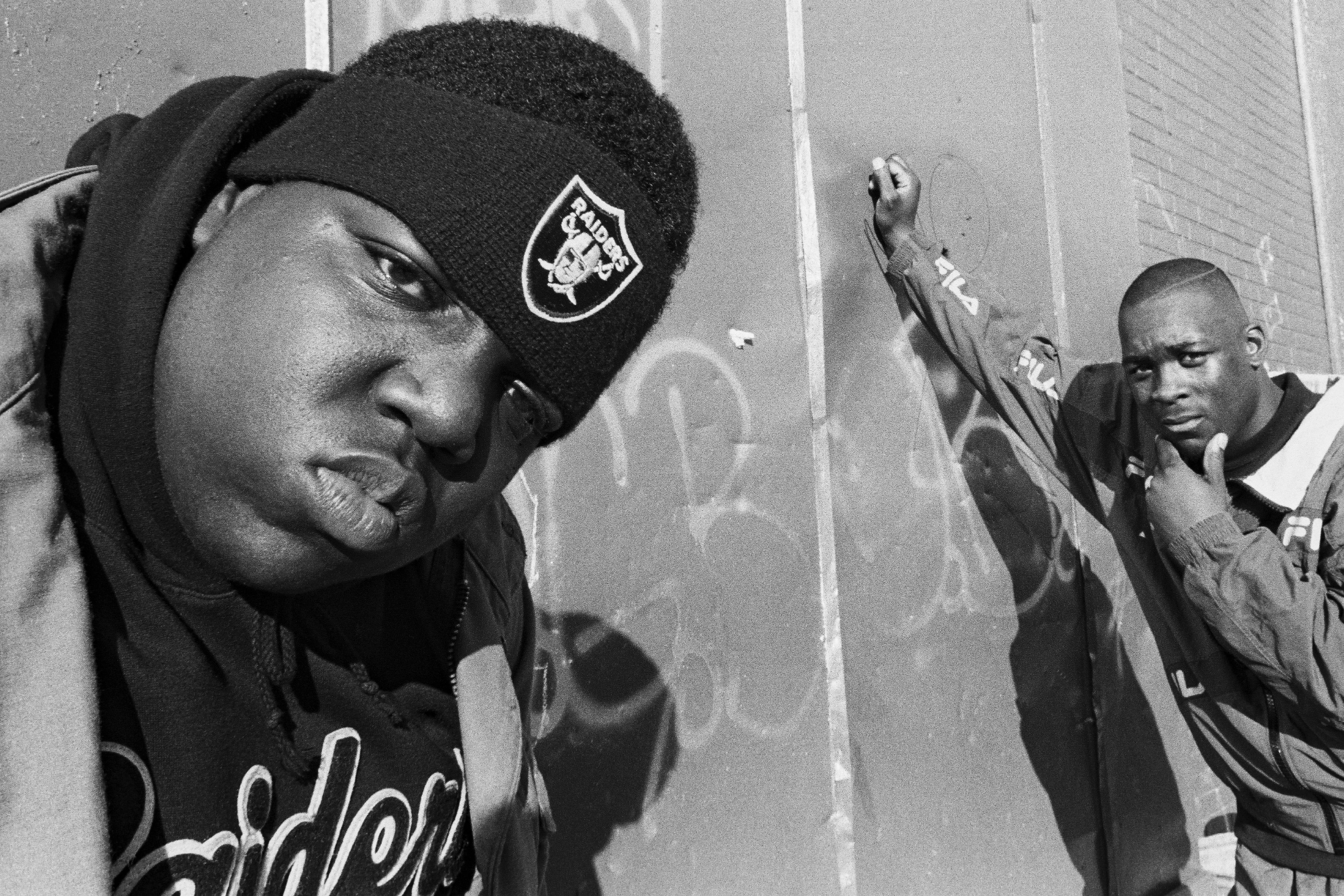 Even after his death, his second album Life After Death, reached number one on the Billboard 200 and eventually achieved a Diamond certification in the US.

What is the Netflix documentary about?

The Netflix documentary will celebrate the life of Biggie, with rare behind-the-scenes footage and the testimonies of his close friends, family and his mother Voletta Wallace.

"Biggie: I Got a Story to Tell is the definitive portrait of the man who became The Notorious B.I.G. With unprecedented access granted by the Wallace estate, this cinematic documentary is an emotional and personal journey through the people, places, and events that created the greatest hip-hop artist of all-time," Netflix explains about the documentary.

"Intimate and candid interviews show the most trusted members of Biggie’s inner circle opening up like never before to share stories that have never been told publicly. 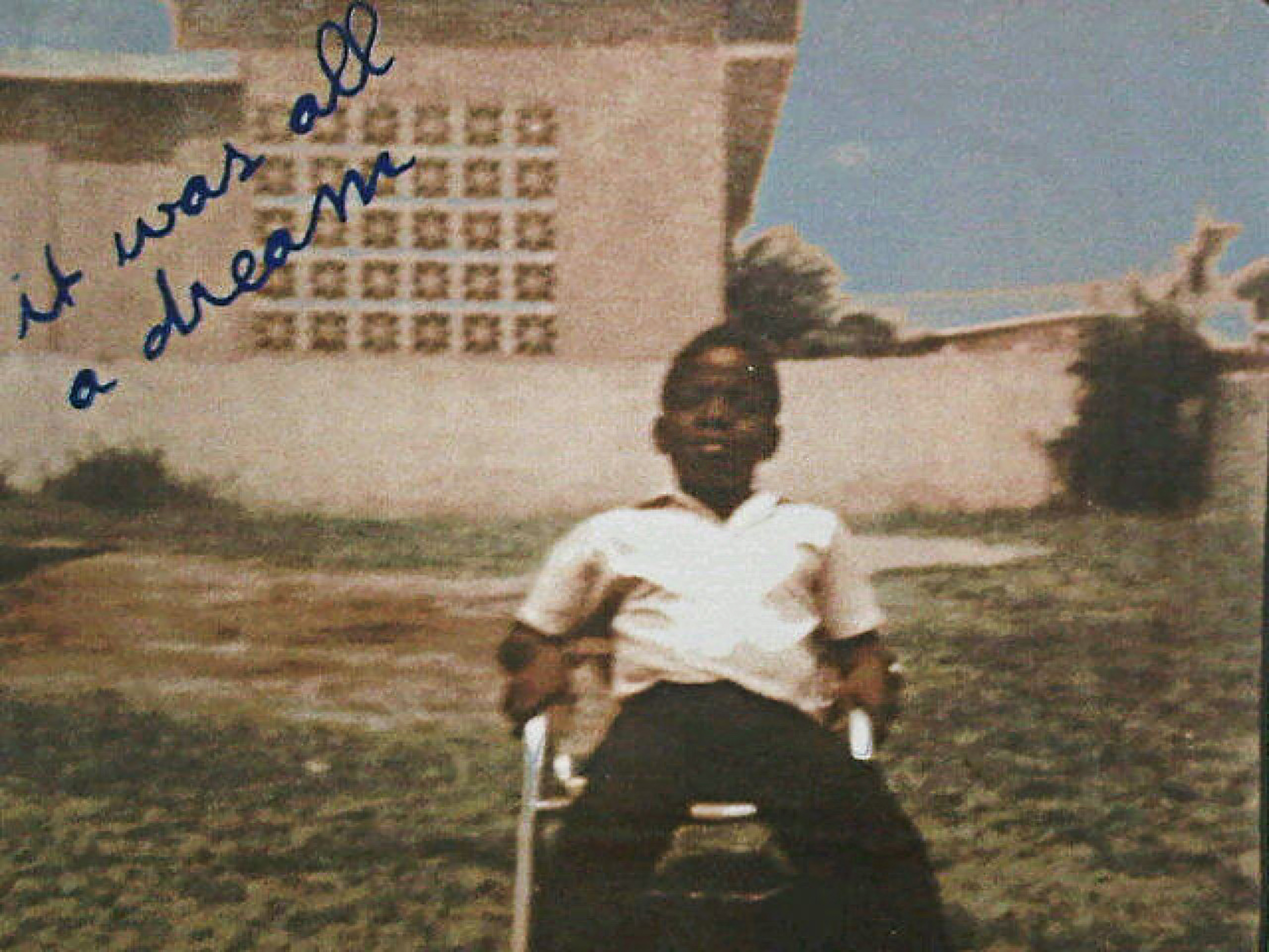 "In the words of his mother, Voletta Wallace: “This will be the first documentary to focus on the experiences of my son’s life rather than the circumstances of his death.

"It is a celebration of who he was and where he came from. This is how he would have wanted to be remembered," the streaming service added.

When is the Netflix documentary coming out?

Biggie: I Got A Story To Tell will premiere on Netflix on March 1. 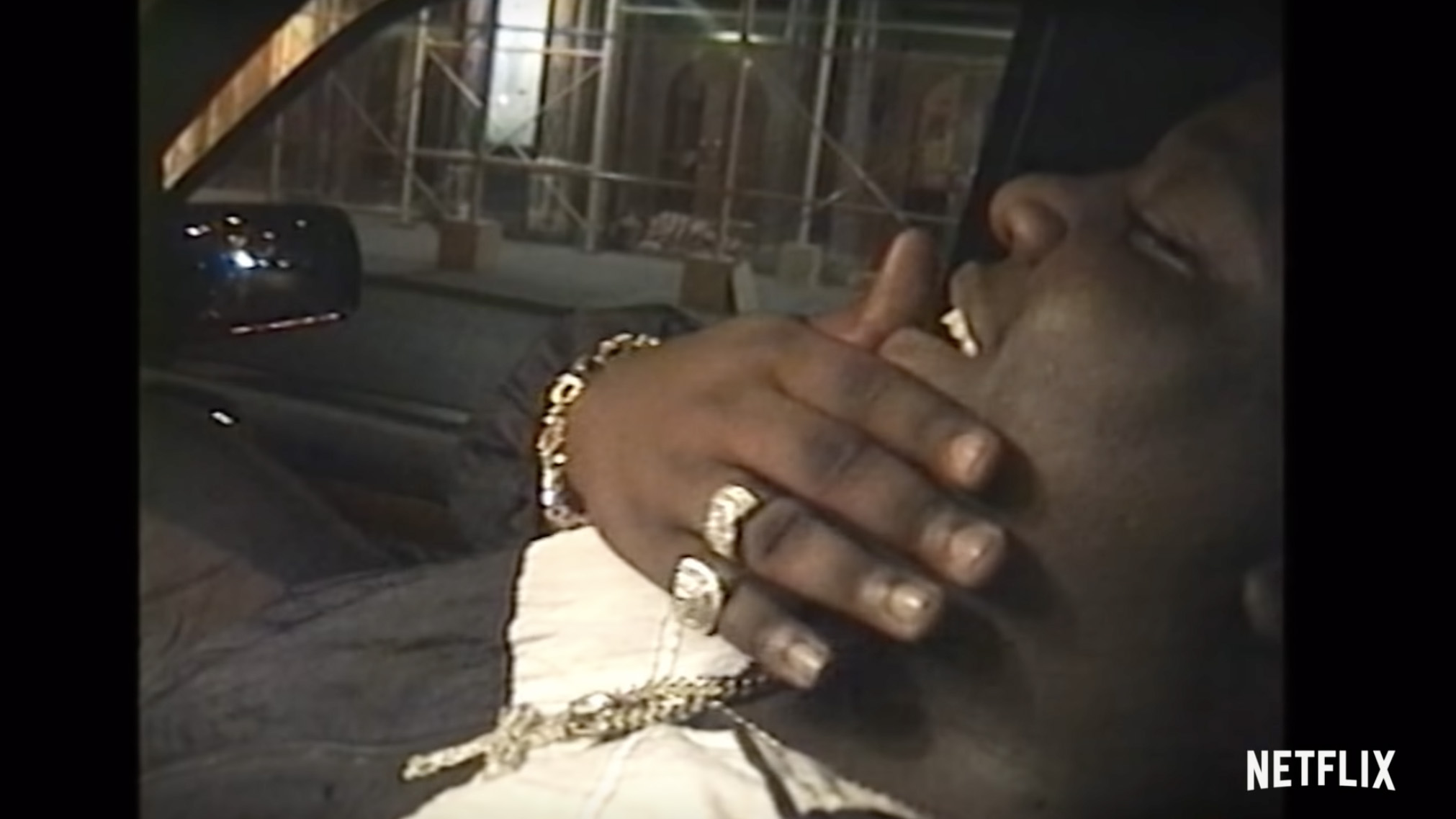 Folks who are not subscribed to Netflix can sign up by choosing one of their three plans.