NOUGHTS and Crosses fans lose their minds over very significant hair scene and believe it is an ideal representation of modern racism.

The BBC drama is an adaptation of the acclaimed book by Malorie Blackman and is set in an alternate future where Africa has colonised the UK. 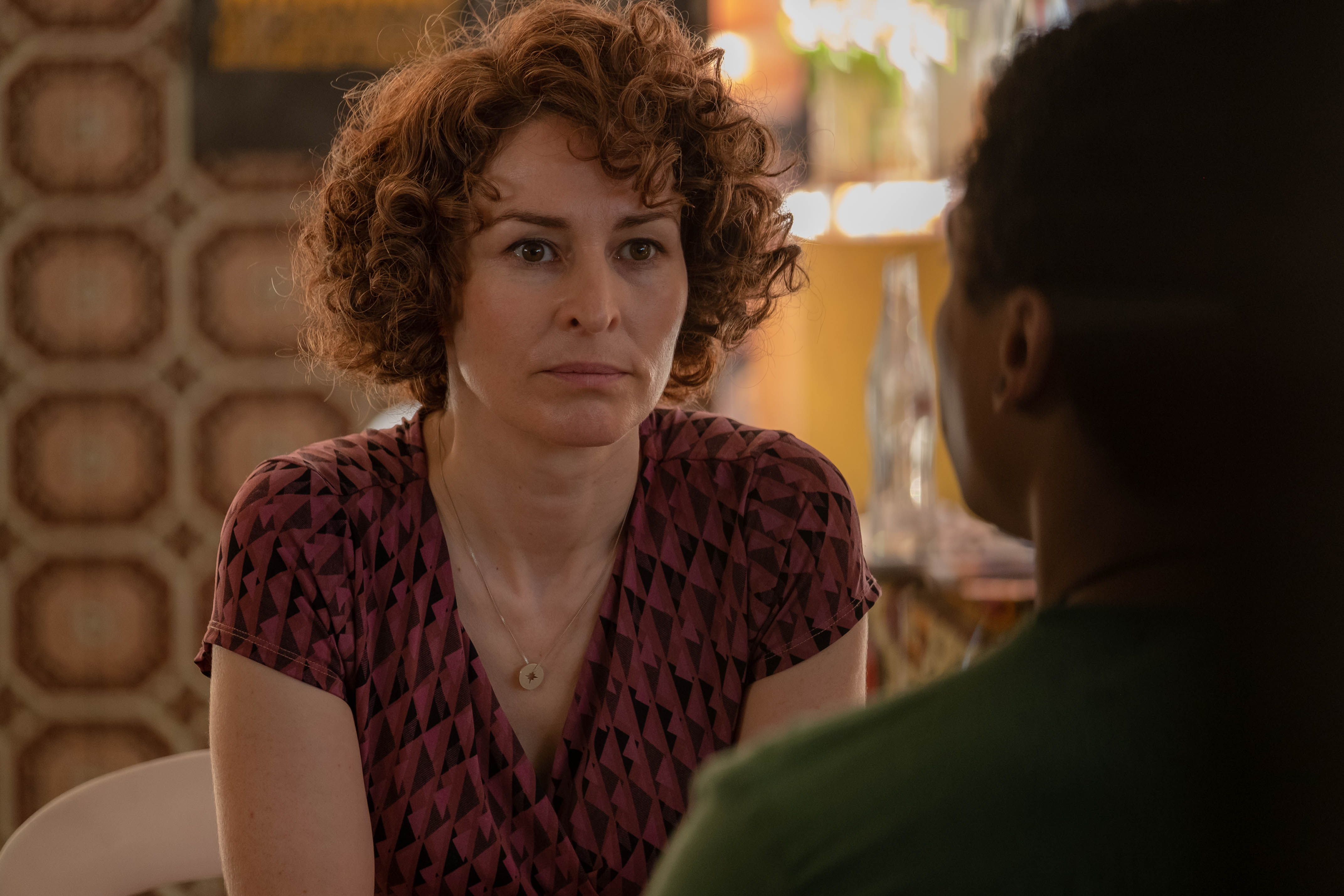 The series has struck a cord with viewers, but one thing in particular has stood out for most watching at home.

Viewers noticed how Meggie McGregor (Helen Baxendale), a nought and a housekeeper for the Hadley family, always has her hair in tight curls, very similar to that of an afro.

Fans took to Twitter to state their opinions on this and how it reflects racism in society today. 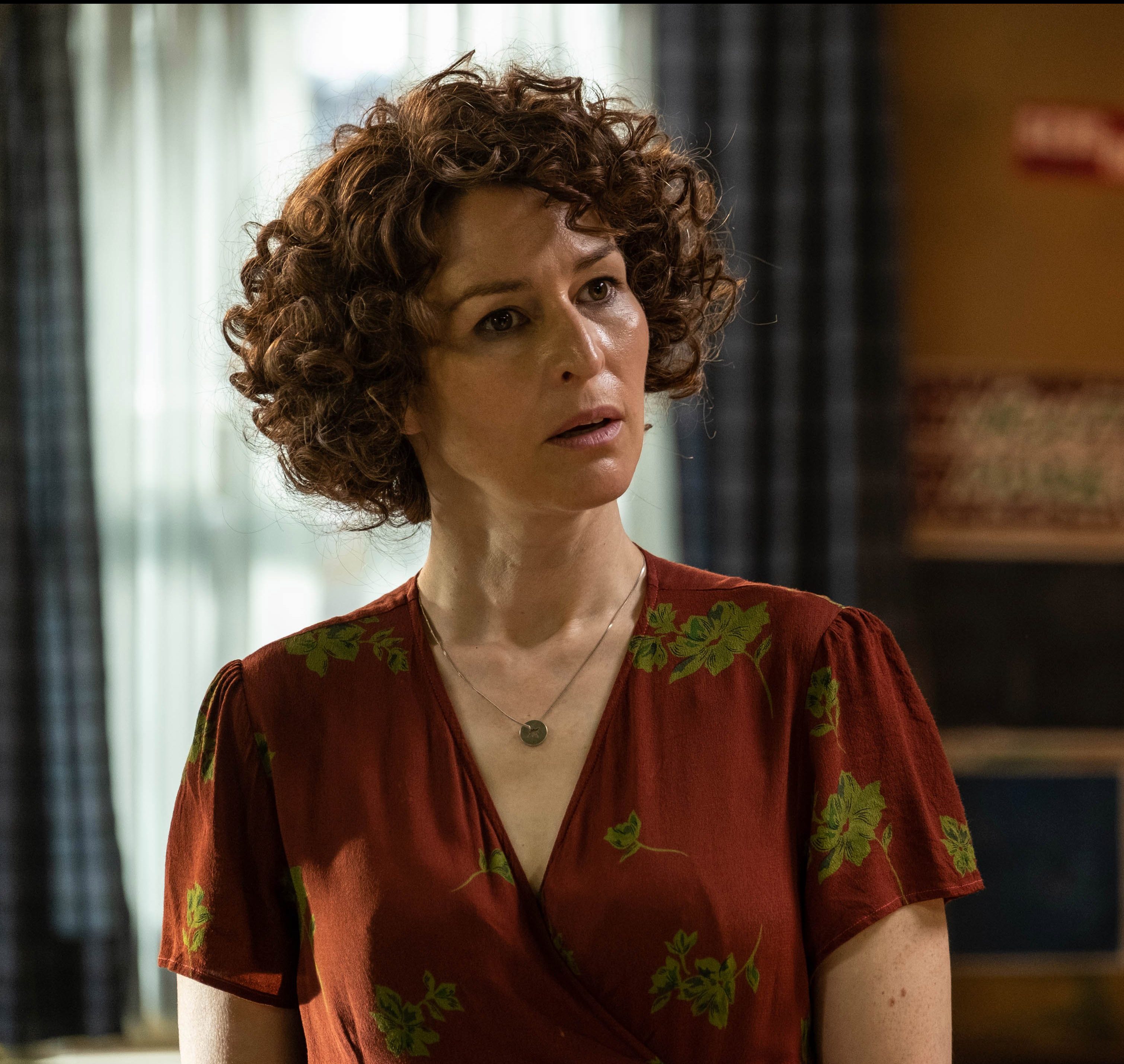 One fan tweeted: "Anyone else notice how Meggie's hair is done in tight curls as if to resemble an afro? It's the reverse of how Black women have had to straighten their hair to get jobs #NoughtsAndCrosses."

A second viewer explained: "I really underestimated the impact that watching #NoughtsAndCrosses would have on my hair confidence With each episode, I walk out of the house with a new do, feeling powerful Imagine if I had this at 8 years old? And this is why positive representation in the media is important."

A third fan asked: "I love how the noughts hair have changed to fit into society/comply with the uniform of their school. Something many dont have to or choose to not think about then say its no big deal but Im sure if they were forced too do something like that they’d be outrage #NoughtsAndCrosses" 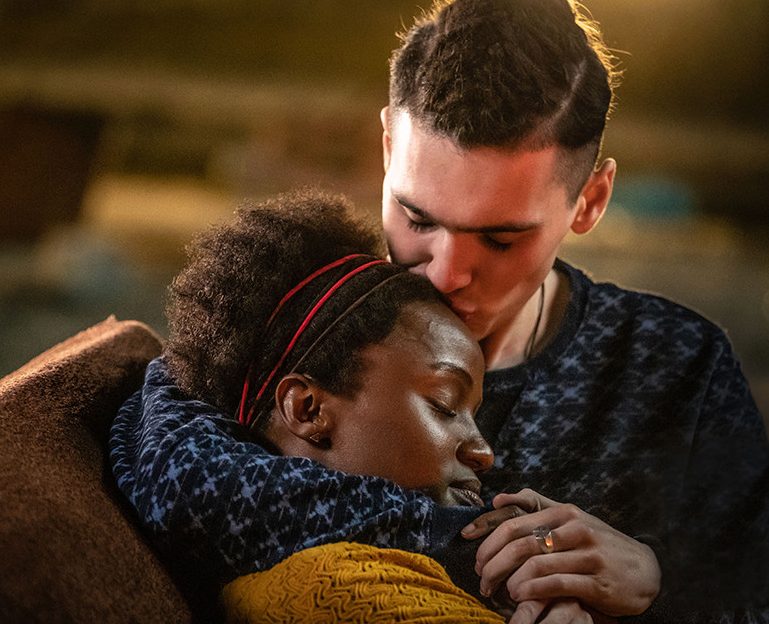 The tweets continued to pour in, praising Malorie Blackman for the accurate representation of history.

"Love how accurate #NoughtsAndCrosses is: from the police brutality and copy of the white institutions, to everyone wearing African clothes and hair styles and speaking African languages, due to the history of colonialism," another fan applauded.

Showbiz reporter Nola Ojomu wrote: "Seeing Callum’s friend with her hair in a trad African cornrow style is the kind of detail that my mind never even went to when reading the books. Makes such a difference #NoughtsAndCrosses."

This viewer appreciated the finer details, adding: "Enjoying the details in #NoughtsAndCrosses – the white recruits to the Aprican army now have braided and dressed hairstyles in an echo of the way that black recruits in US/UK armies end up with “European” hair and natural hair is frowned upon."

Noughts and Crosses continues tonight at 9pm on BBC One.