Outlander returned to Starz and Amazon’s Prime Video with an extremely dramatic seventh episode set around The Battle of Alamance. This had a heartbreaking conclusion for fans as well as introducing a new character called Buck MacKenzie (played by Graham McTavish) – here’s what you need to know about him.

Who is Buck MacKenzie on Outlander?

The latest episode of Outlander saw Jamie Fraser (Sam Heughan) and his militia preparing for battle with the Regulators.

As well as the upcoming threat, the episode also saw a number of familiar faces appear, including Morag MacKenzie (Elysia Welch).

She was reunited with Roger MacKenzie (Richard Rankin) after they met years prior on the Gloriana.

In the episode she told him her husband is with the Regulators and she feared for her future as she is pregnant. 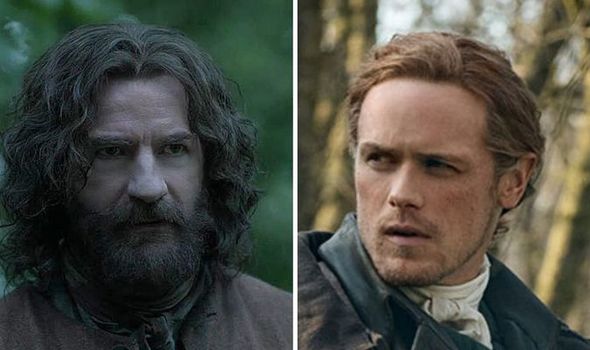 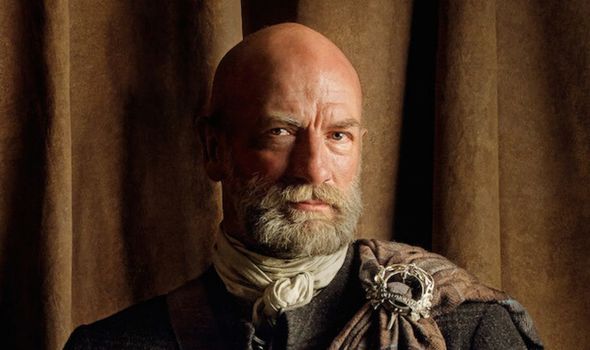 Soon after, viewers also finally met her husband William Buccleigh MacKenzie, who is also known as Buck MacKenzie, when he came to blows with Roger.

Finding out he is part of the militia, he then proceeds to capture Roger after viewing him as the enemy.

Fans were left surprised when the character was played by a familiar face in the Outlander world – Graham McTavish.

McTavish starred in the series as Jamie’s uncle Dougal MacKenzie from 2014 until 2016 until his character’s death.

As fans will remember, Buck is the illegitimate son of Dougal and Geillis Duncan.

Showrunner Matthew B Roberts recently spoke to Entertainment Weekly about the cameo. 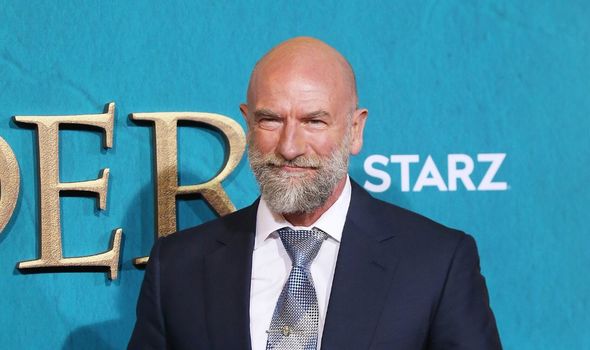 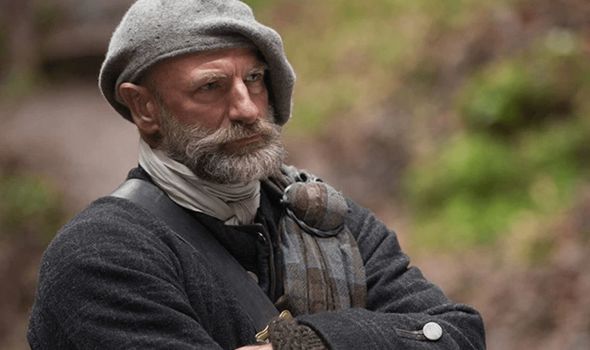 He said: “In the writer’s room, we talked about how fun it would be to have Graham McTavish, who famously played Dougal, play Buck MacKenzie, who is, of course, Dougal’s son.

“Then, coincidentally, our Starz executive Karen Bailey called Maril Davis and had the exact same idea, so we knew we were on to something!

“Maril called me and asked if we could make it happen. First, we had to check Graham’s availability.

“He was both available and excited to come back. However, since Buck is in his 20s and Graham, while in great shape, is not … haha, we had to make sure we could digitally de-age him a bit.

“So we did. Actually, the biggest challenge was keeping it quiet until the episode aired.”

Since last starring in Outlander, McTavish has gone on to appear in a number of major roles.

This included starring as the dwarf Dwalin in The Hobbit trilogy of films.

He also played Father Kinley in Lucifer, The Saint of Killers in Preacher and voiced Dracula in Castlevania.

Next, he will be appearing in a number of films, including The Guest of Summer and Chasing Nightmares.

Fans were certainly happy to see him back on the series, taking to Twitter to voice their excitement.

User @dark_swan wrote: “It was great the producers brought @grahammctavish to play Buck.

“It was great to see him play Dougal and Geilis’ son. Like a McKenzie full circle, of sorts.”

Outlander airs on Starz on Sundays and Amazon’s Prime Video on Mondays.