When Claire Fraser (played by Caitriona Balfe) returned to Scotland with her daughter Brianna (Sophie Skelton), she was shocked to meet a grown up Roger Mackenzie (Richard Rankin). She also met with Fiona Graham (Iona Claire), the cleaner at the home in Scotland where Roger grew up. Fiona helped Roger prepare to travel through the stones at Craigh Na Dun so he could reunite with Brianna and ask her to marry him.

Now, Outlander fans think Roger and Fiona are actually family with the cleaner a great-granddaughter of the highlander and his wife Brianna.

It wouldn’t be too much of a surprise as Brianna and Roger have remained in North Carolina in the 18th Century where Jemmy will grow up.

Reddit user kurly-bird theorised: “I’ve read the books countless times over the years and have had a theory in regards to Roger’s relationship with Fiona the caretaker.

“She seems to have the same physical characteristics as both Jenny and Mandy, as well as a few personality traits. 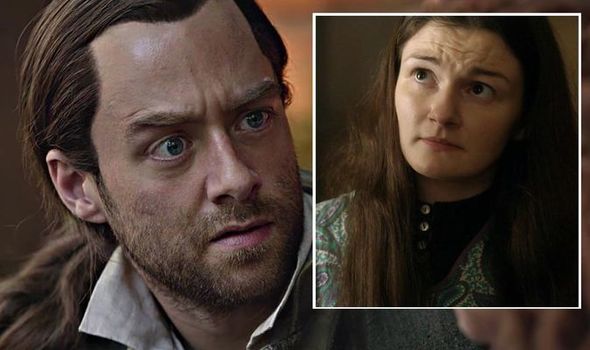 “The jet black hair, the feistiness, the way the MacKenzies have a tendency to run their hands through their hair when concentrating or frustrated.

“I have always wondered if Fiona is a x-times great granddaughter of Roger and Bree. It just seems like it would fit.”

Other fans were quick to reply to the theory and agreed it could be possible.

“Whoa that would be interesting. Especially since she is really the only friend we see him with,” one replied. 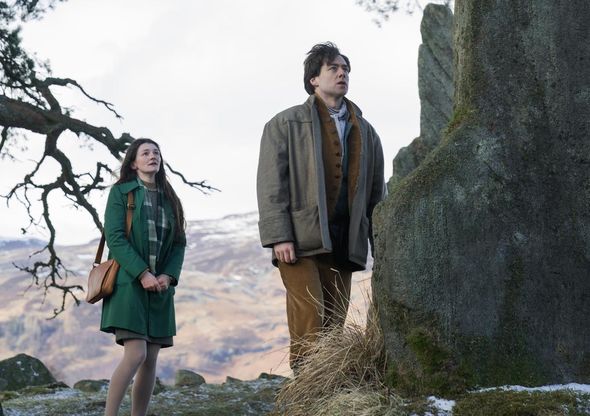 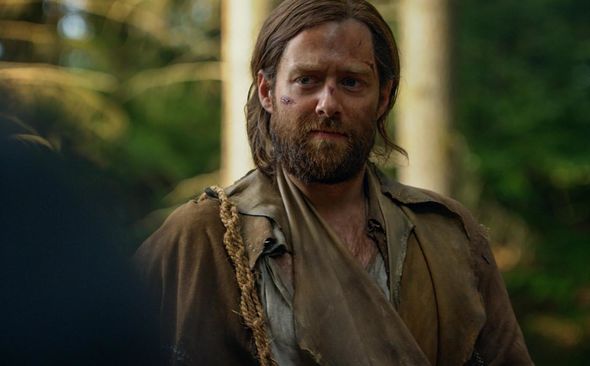 Another added: “Now that’s interesting, especially with her family’s connection to the ceremony at Craig Na Dun.

“Since that tradition is passed down through families I wonder if it started as a result of a time traveler, or by those who knew one.”

A third continued: “The more I think about this- it strikes me how these families- the Randalls, Frasers, Grays, and Mackenzies (and perhaps Beauchamps) are so intertwined, even to the point where Frank had contact with Roger’s father in WW2.

“Are the Wakefields and Grahams connected in some way, and is that the connection?”

However, one fan pointed out Fiona can’t time travel suggesting she may not be part of Roger’s family at all.

They explained that when Fiona headed to Craigh Na Dun with Roger, she noted the stones did not “speak” or “sing” to her.

Fans will just have to wait and see what the future holds for Roger and Brianna and their family.

With the Revolutionary War fast approaching, the family of three could be forced to return to the future.

While their last attempt saw them return to North Carolina, they may have to try again if they are to stay safe.

Teasing what is to come for the family, actor Richard admitted at PaleyFest LA season six would be the first series he didn’t know what would happen.

He confessed: “Actually, I have no idea what happens in book six because I haven’t read it.

“So, I think, this will be the first season going in not knowing what happens.”