Caitriona Balfe, who is best known for her role as Claire Fraser in Starz series Outlander, issued an apology to Thanks A Million host Angela Scanlon after she spoke about struggling with bullies and her early career as a model. The actress noted the podcast was supposed to be uplifting before joking she had brought the mood down.

Caitriona opened up her tough time as a model, explaining it wasn’t always jetting off to Paris and having the best time.

“In the beginning, I would actually come home to Dublin to do some terrible Irish modelling jobs to sort of make enough money to go back.

“When I first went to Paris, it was the height of all the Brazilians and I obviously look very pale.

“It was Giselle and all of those girls. When I first got there, they dyed my hair red and I just was not part of that crew.” 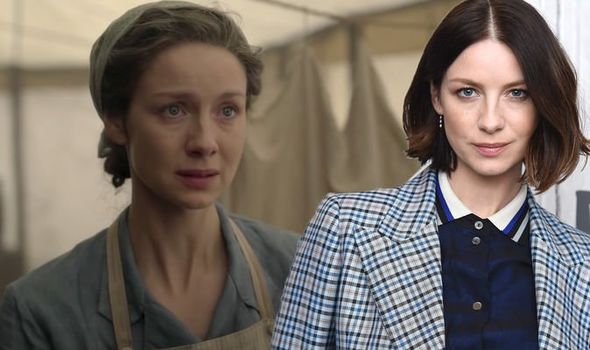 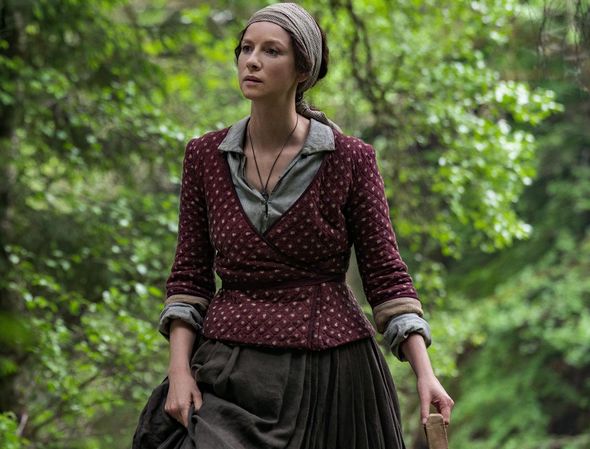 She continued: “There’s so many different aspects of it. You’re supposed to automatically be this fun, interesting, edgy person that fashion people want to be around.

“But then at the same time you have to be so skinny and so androgynous. There was always people doing better and constantly being compared to people.

“I think, as a young woman in your teens and twenties, it’s hard enough.

“You know, there’s so many times where you would go into castings or even fittings for jobs that you already supposedly had and somebody in the room would just be annihilating how you look or your lack of personality or you talk too much. All in front of you. 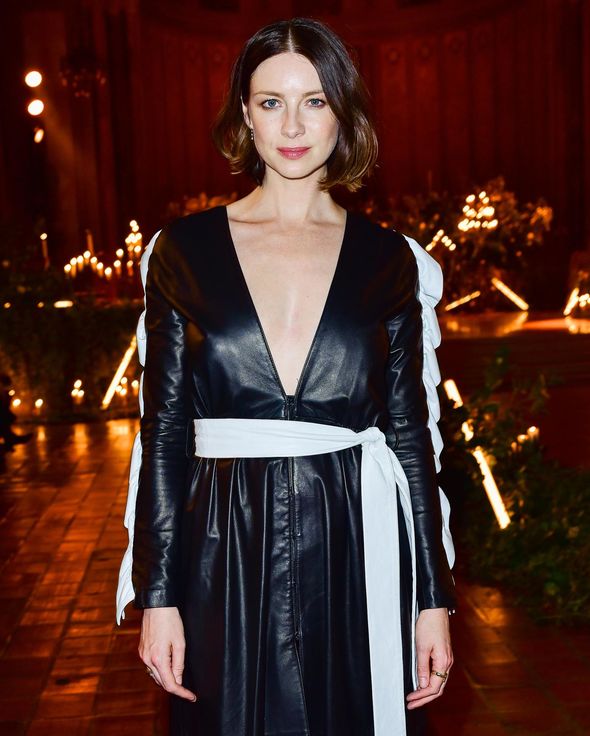 “It’s really tough. I have so much admiration for girls who can come through that unscathed.”

Caitriona also spoke about dealing with bullies at school as she recalled struggling during primary school.

“I grew up in this tiny place and there was a very small primary school and it was only like nine in my year or something,” she recalled.

“And stupidly, you know, when you look back on it, you’re like, why didn’t we just form our own little group? It was sort of a group of three girls who were like the cool girls.

“And then there was the other four of us and they would take turns on who they would bully.

“Stupidly, we just didn’t gang together. I think there was thing of needing to feel like you were in a group.”

Following her interview, Caitriona apologised to Angela on her Instagram, page.

She told her 1.5 million followers: “Had such a lovely time talking with the brilliantly joyful @angelascanlon who makes a point of searching out the good in the world .. so I shared all my sh*t experiences!!!

“Sorry Angela!! But it’s a brilliant podcast with lots of amazing people and so worth the listen – Thanks a Million Podcast.”

Caitriona was inundated with supportive comments, with one fan replying: “I’m thankful you “shared your sh*t” because we all have it and it’s nice when we can remember we’re not alone in it. Your words were perfect and no doubt just made your fans (me definitely included) love you more than we already did!”

Another added: “Interesting chat! It is always wonderful to hear from you about your routine and the book club, a gift for all of us.”

Listen to Thanks A Million with Angela Scanlon on Apple, Spotify and all podcast providers