Sir Patrick Stewart made himself into an iconic actor with his work on Star Trek: TNG, among many other performances both on- and off-screen. The lauded thespian has discussed his love for the role of Picard and the Star Trek franchise many times. And while it may be hard for him to choose given the variety of episodes, it turns out the star does have a favorite. However, when he first started working on the show, Patrick Stewart wasn’t convinced it was going anywhere. 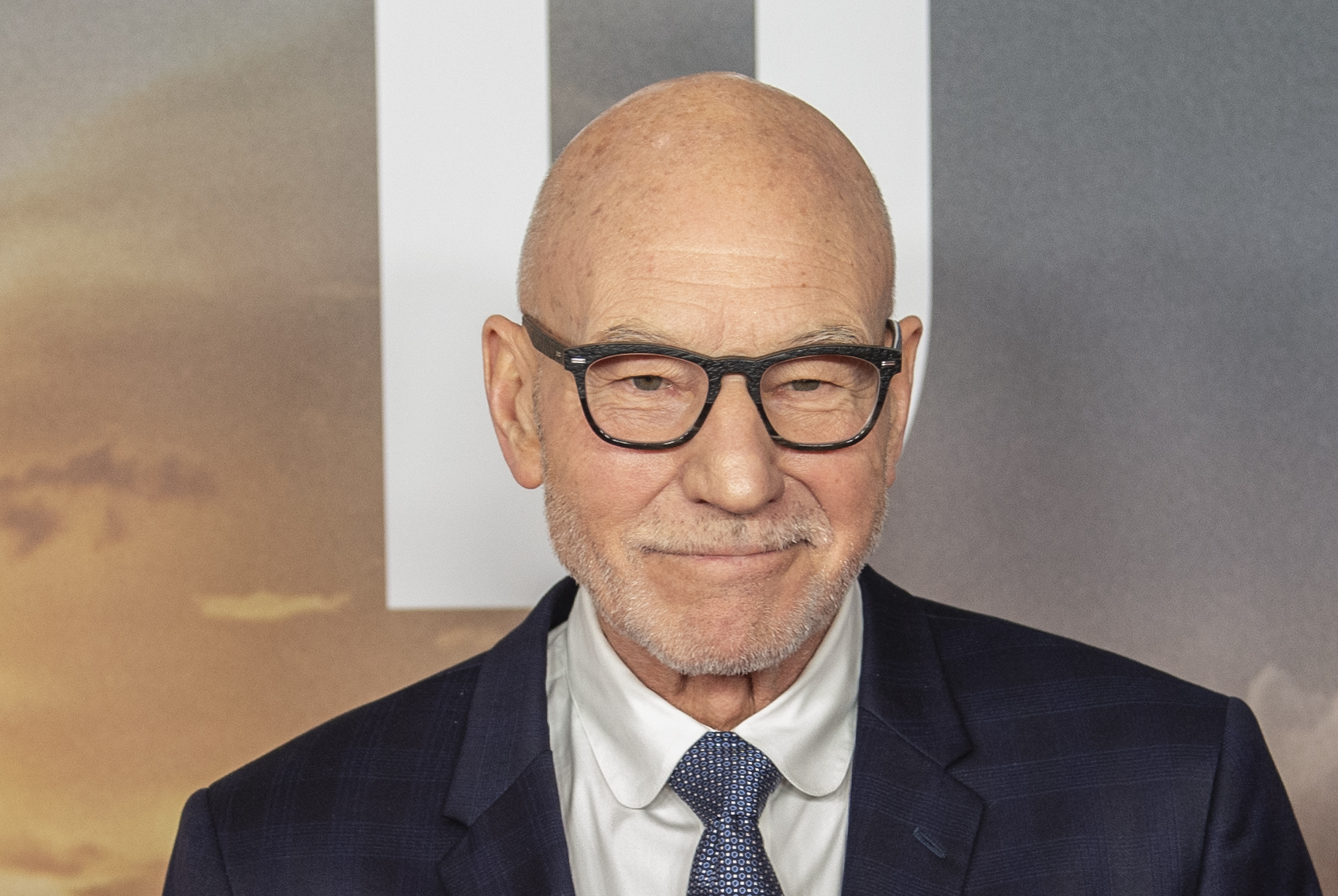 At first, Patrick Stewart felt as though any efforts to revive Star Trek as a franchise was bound to fail. In fact, Stewart has since confessed that he didn’t even want the role to begin with.

“I was very clear about what to expect. Star Trek: The Next Generation was going to be an utter failure and I would be on my way back to England within a few months. I could make some money for the first time in my life, get a suntan and go home,” he continued.

However, Stewart’s fears — or perhaps his hopes, depending on his feelings at the time — never came to pass. Rather, TNG took off in a way nobody expected it to.

‘Star Trek: The Next Generation’ was a rapid hit 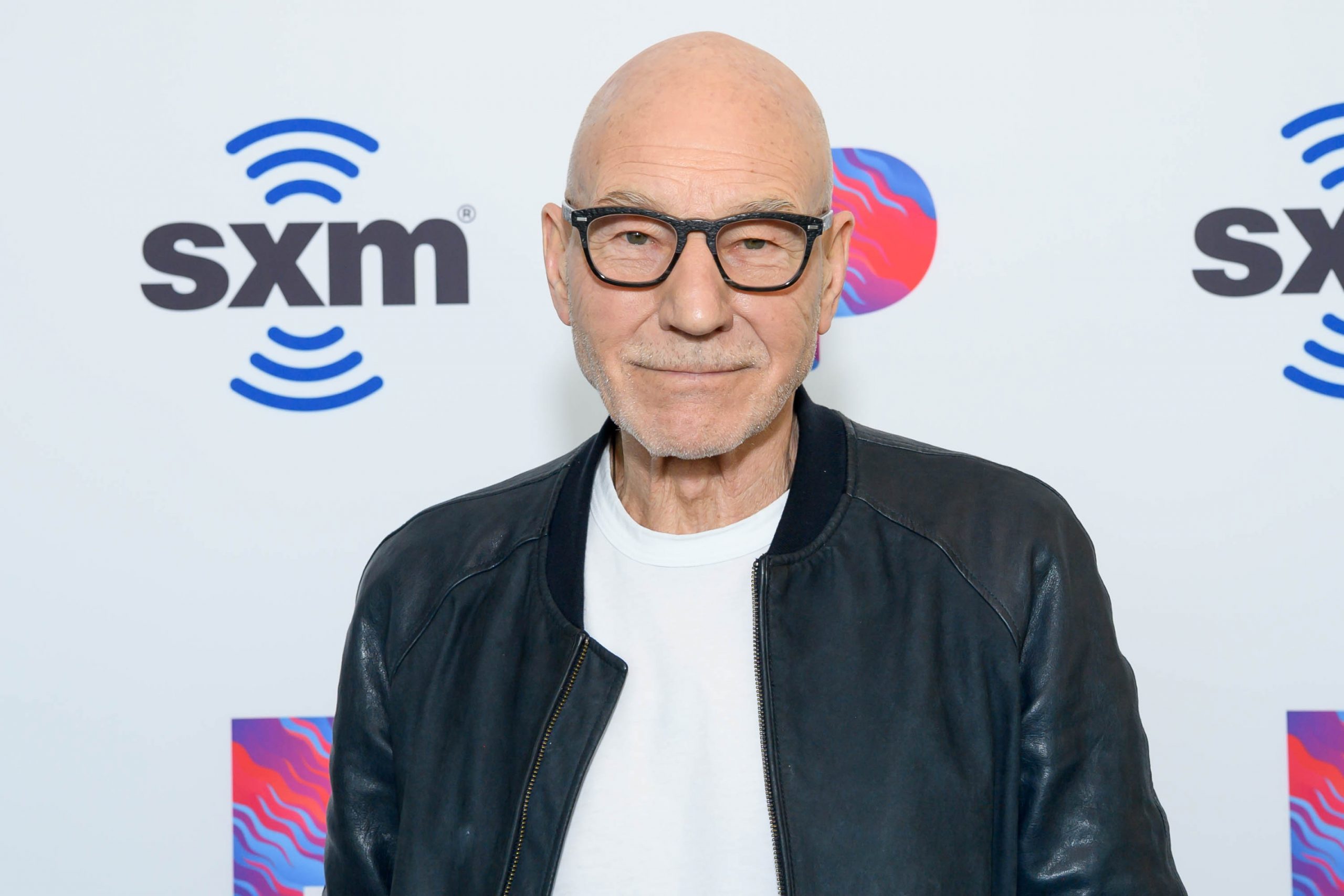 Though Patrick Stewart was convinced that Star Trek: TNG would flop, it turns out the show was immediately a huge boon for the actor.

“I got a call from (the supervising producer) the late Robert Justman, who was initially responsible for getting me involved in this; he had seen me working at UCLA. He said to me, ‘You’re a hit.’ And I said, ‘How do you know?’” Stewart recalled.

“And he said, ‘Let me put it to you this way: more people saw you act last night than have seen you in total in your entire career,’ which at that point was 27 years.”

What’s more, Stewart has since claimed that working on Star Trek: The Next Generation helped him realize that work and fun are not mutually exclusive.

“Those guys taught me that you can do good work and have a good time at the same time. Before that, I had always thought the two were unconnected completely. But they’re not, and it is something that has really changed my work and really changed the way I look at things,” he confessed. 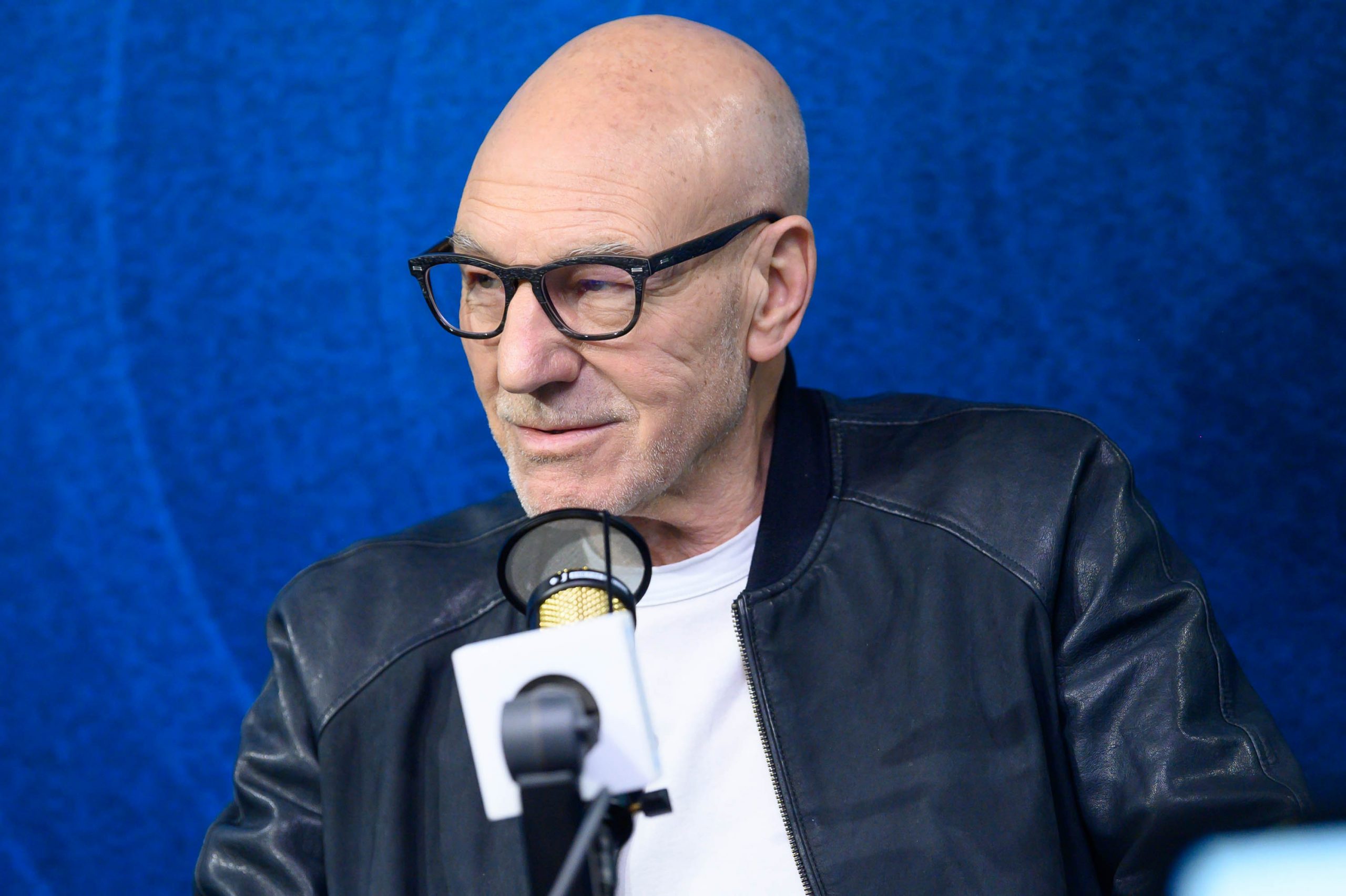 One would think it’s impossible for Patrick Stewart to choose a favorite Star Trek episode — there are simply so many amazing stories to choose from. However, Stewart knows his favorite, and fans of the franchise will surely understand why.

During an AmA on Reddit, Stewart revealed that his favorite episode was “Inner Light.” In this episode, Picard encounters a probe that mentally transfers him into another man’s life. The twist is that the man is a member of a long-dead alien race, and the probe is meant to teach others about their life and existence.

In what is only a matter of minutes for the rest of the crew, Picard lives out an entire adult lifetime as this man, including a wife and children. When he wakes up, the captain is irrevocably touched by his encounter with the race and his own semi-real experience living out one of their lives.

“Well, the thing is, my favorite episode is ‘Inner Light.’ It was a beautiful script, which for me was almost entirely located away from the Enterprise – and it’s crew!” he wrote.

“And because I was given the chance to perform what Picard would have been like if his life experience had been different. But another important reason is that I had a son in that episode who was played by my son, Daniel Stewart. And if you care to see how he has grown up, watch my new series Blunt Talk.”