Peaky Blinders fans are eagerly awaiting news on the return of the Netflix hit and have been busy re-watching past series in the meantime. However, one viewer has spotted a huge blunder with Tommy Shelby’s (played by Cillian Murphy) actions in series four, episode six.

Michael isn’t pleased with the idea but the Shelby brother doesn’t care and send him on his way to handle company business.

Elsewhere, the Shelby family were trying to settle their business with Luca Changretta (Adrien Brody).

During one of their heated confrontations, Polly Gray (Helen McCrory) revealed: “We also contacted a businessman in Chicago. 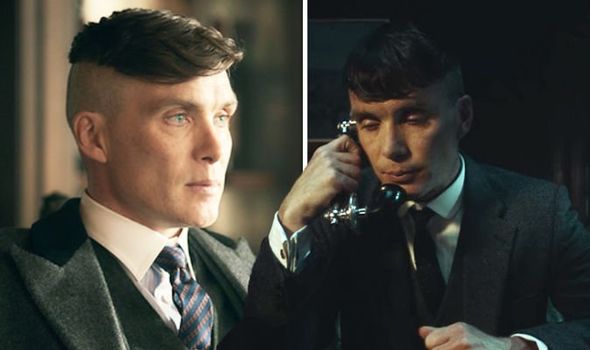 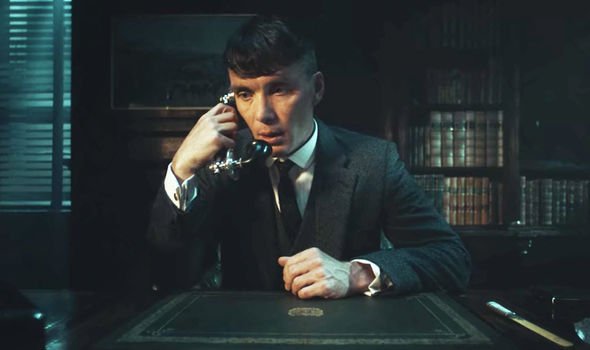 “He’s also interested in moving into the liquor business in New York.”

At one point, viewers watched as Tommy picked up the phone and asked for an overseas connection to the USA.

However, one fan has pointed out this would have been impossible at the time.

Writing in a Peaky Blinders forum, they said: “Tommy makes a call during the episode to the USA. 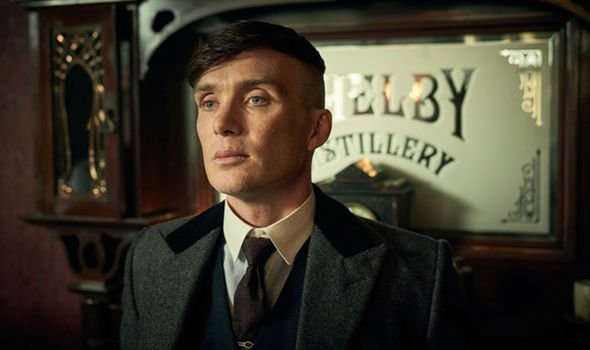 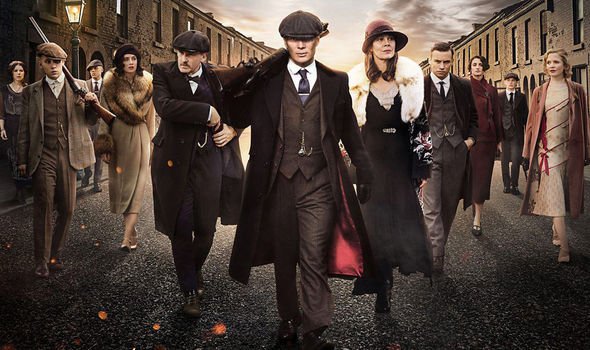 “There was no system for international calls in 1926 for the general public, that was only introduced in 1927.”

The first official transatlantic telephone call wasn’t made until January 7, 1927.

The ability to dial directly to the USA didn’t arrive until 1970 and this was limited to calls between London and New York.

Tommy and Polly turned their backs on Michael and Gina in the final episode of the last series.

This turn of events led many fans to suggest they were the ones who alerted Oswald Mosley (Sam Clafin) to Tommy’s assassination plan.

However, could Gina’s plot to take down the Shelby brothers have begun a lot earlier?

Reddit user Flamingo_Guy questioned whether the expectant mother was lying about her pregnancy.

They said: “I remember when Gina was pregnant and Polly said ‘I wish I heard the heartbeats of that baby’ which leads me to believe that Gina was not actually pregnant.

“Polly can predict the gender of the baby and she’s a gypsy.”

If Polly finds proof of Gina’s lies, she would take matters into her own hands and could resort to murder.

Peaky Blinders is expected to return to BBC One in late 2020.