PETER Andre's children burst with excitement as they're visited at home by Santa – but strict coronavirus rules mean they can't give him a hug.

The emotional moment can be seen in tonight's The Andres, as Father Christmas enters the Andres' impressive home loaded with gifts from SpaceNK. 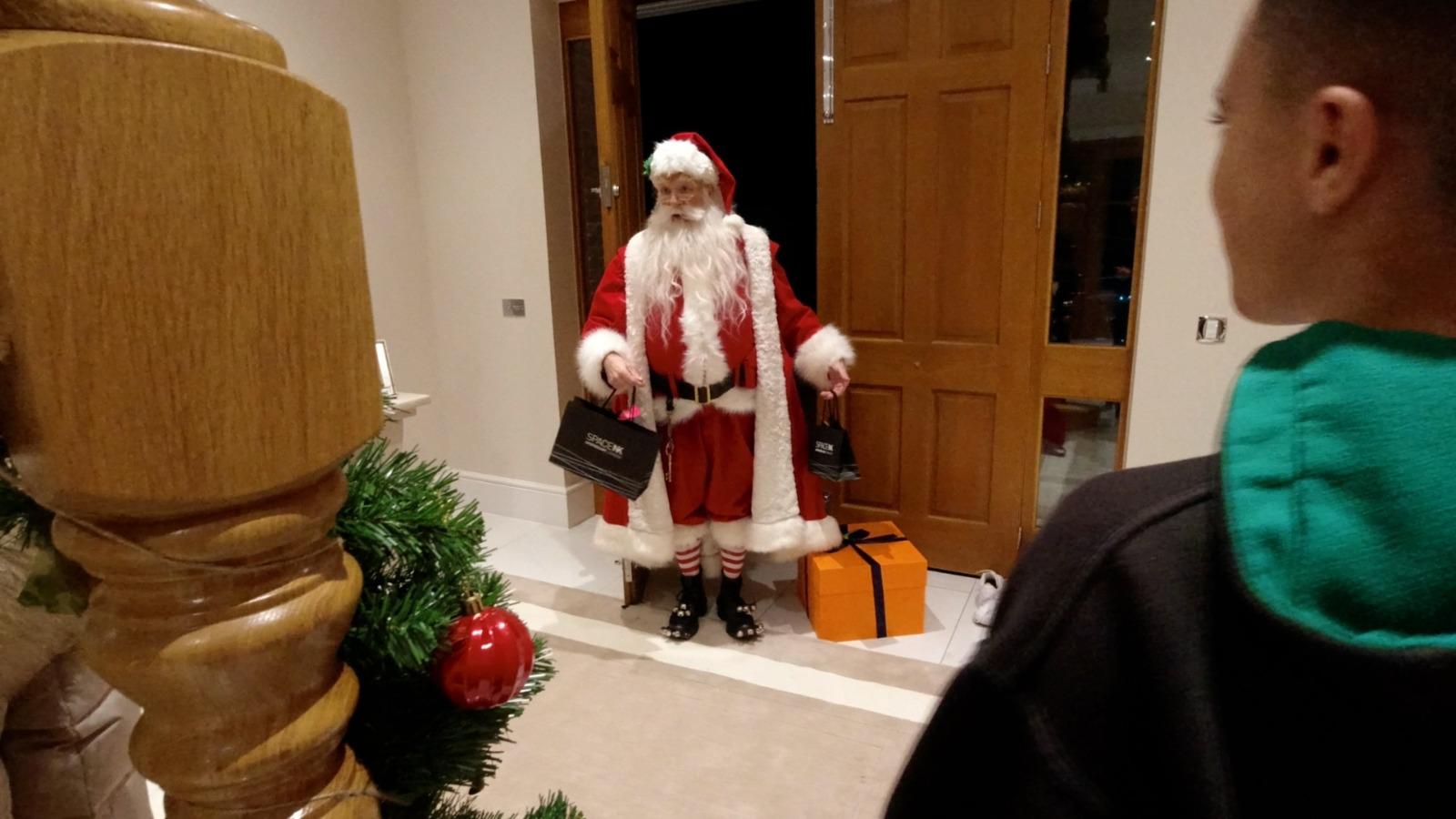 The jolly meeting was bittersweet as Junior, Princess, Theo and Amelia had to keep their distance, which was particularly hard for Peter's wife Emily to see.

Nevertheless, the mood was at an all time high once again as the family headed off to Lapland UK for some festive fun.

They strapped on their ice skates and took to the rink, with Emily tentatively using a penguin aid to help her along.

Pete was a bit more steady as he glided in his Rudolph the red nosed reindeer mask. 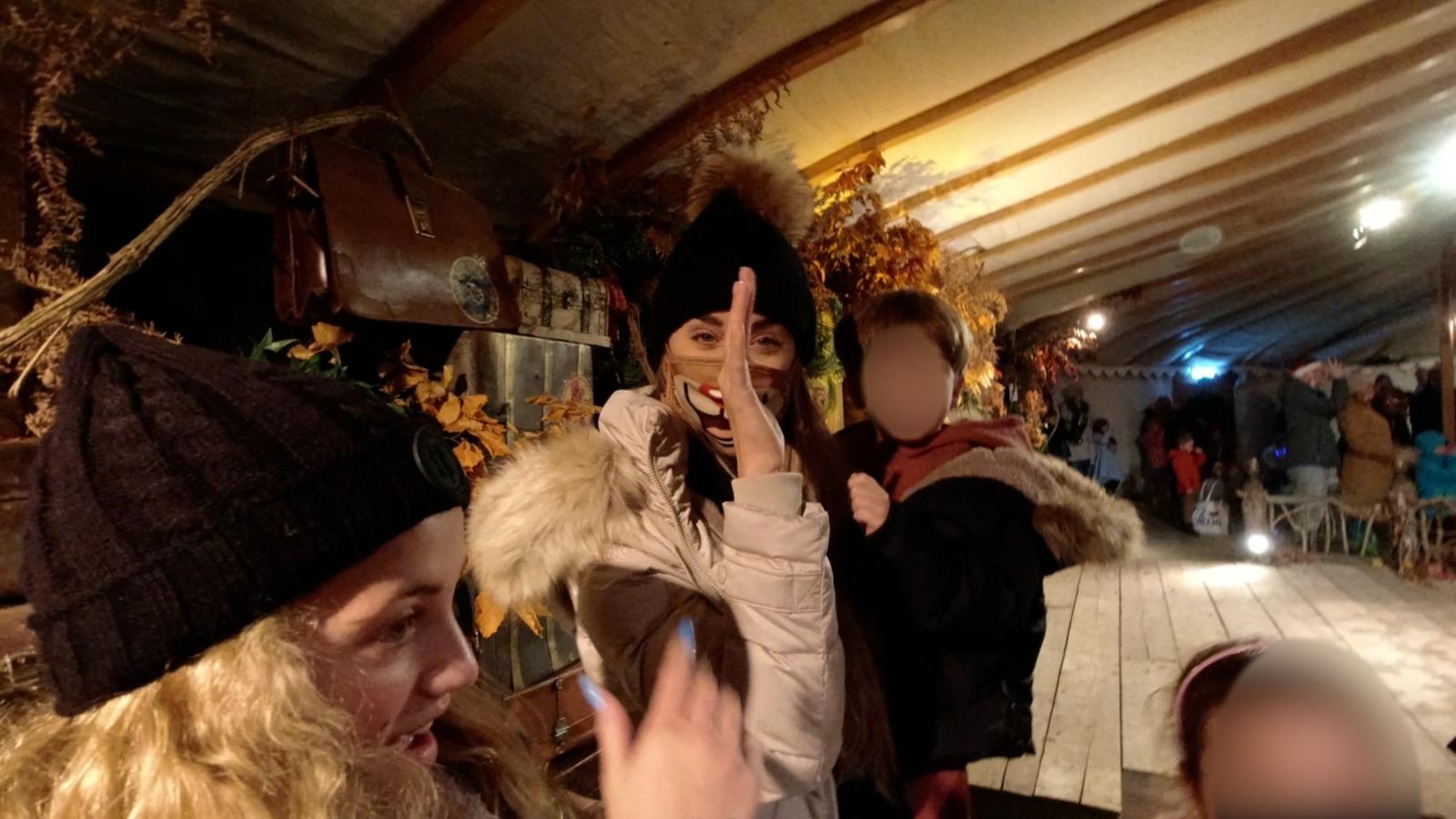 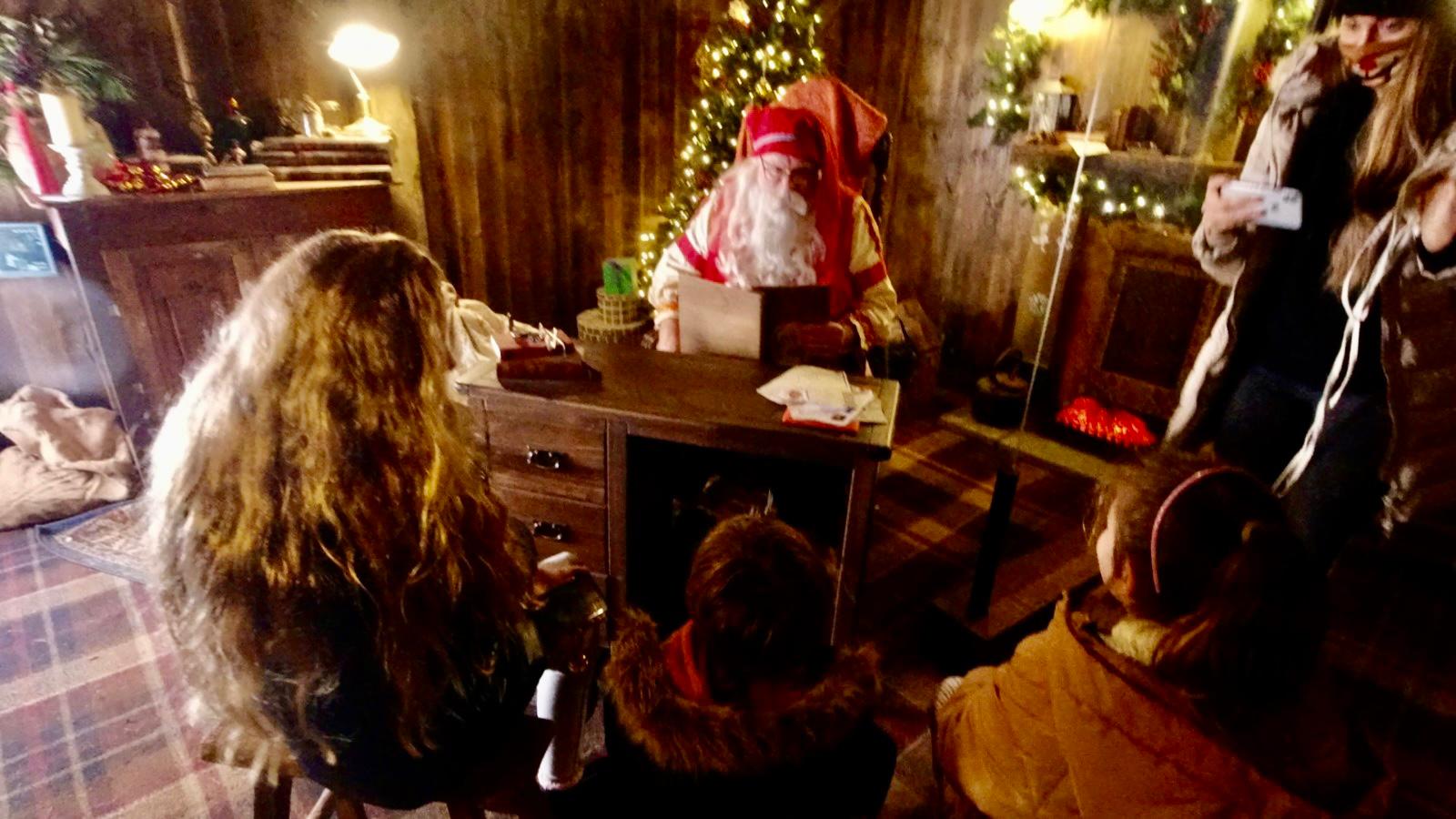 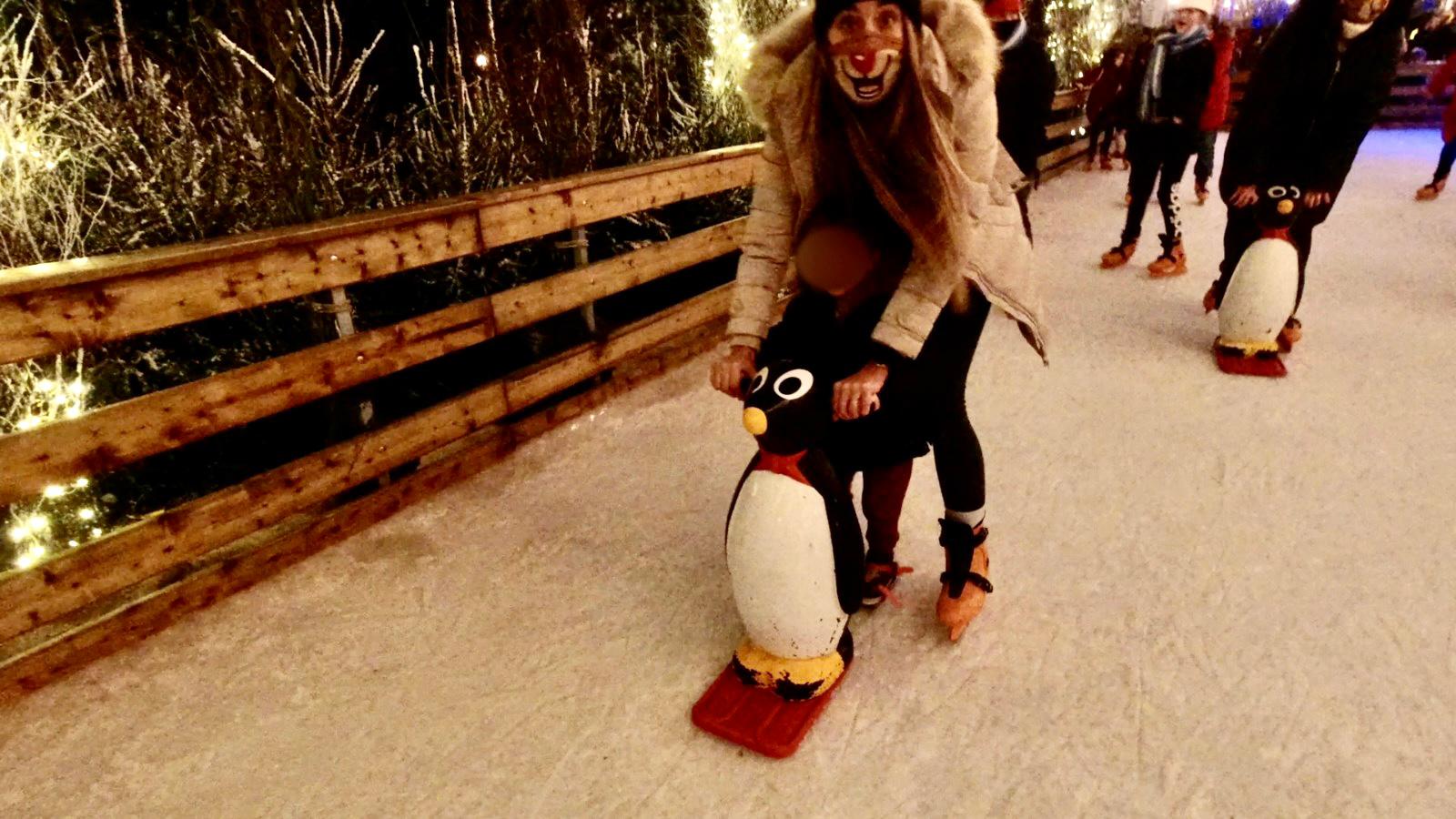 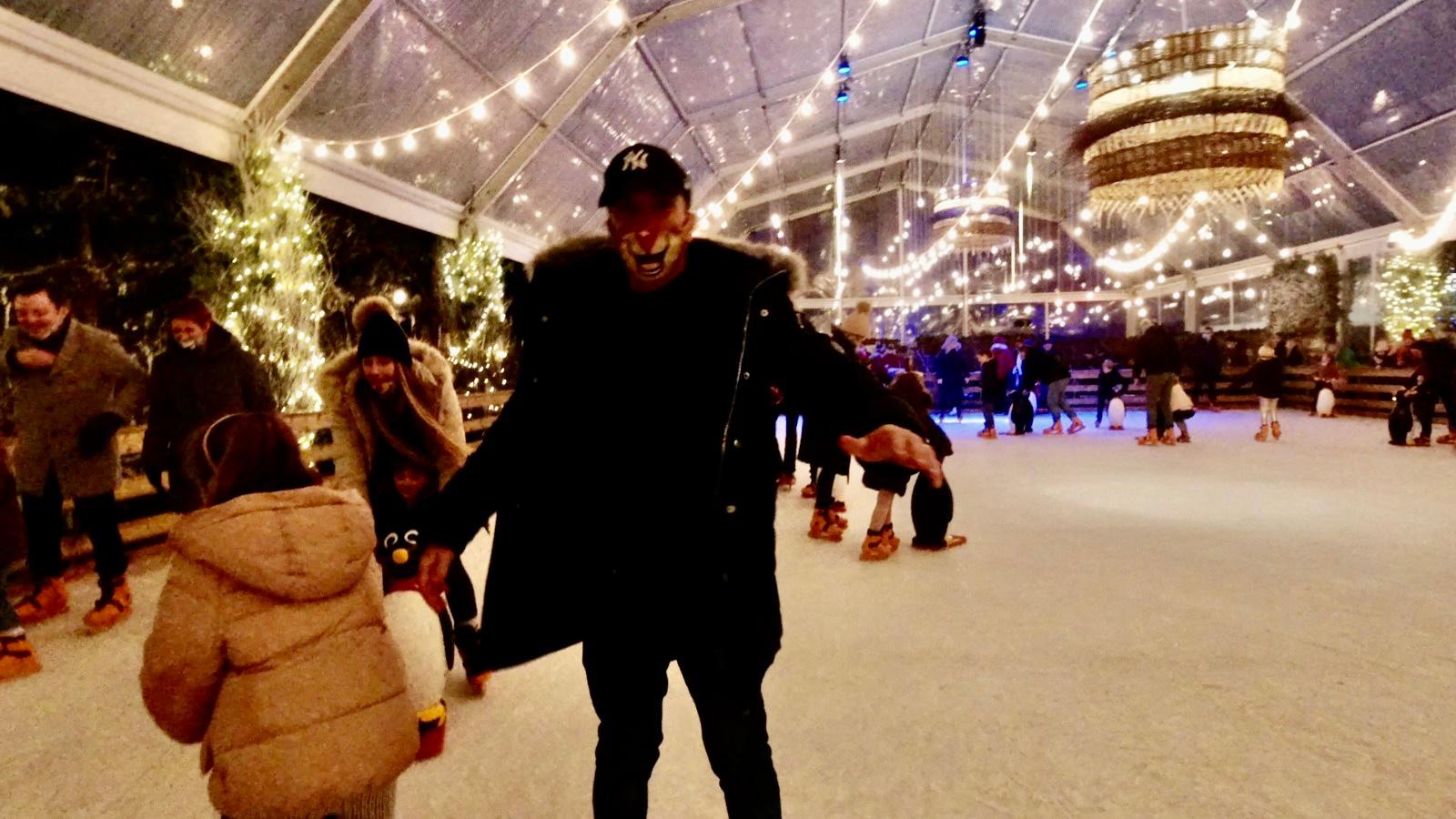 And there was another encounter with Santa, this time in his log cabin as he read to the children from behind his desk.

Peter was recently shocked when he was told he's on Santa's naughty list.

The Mysterious Girl singer, 47, joined wife Emily, 31, and kids Theo, four, and Amelia, six, as they went to the Christmas drive-in at Tully's Farm. 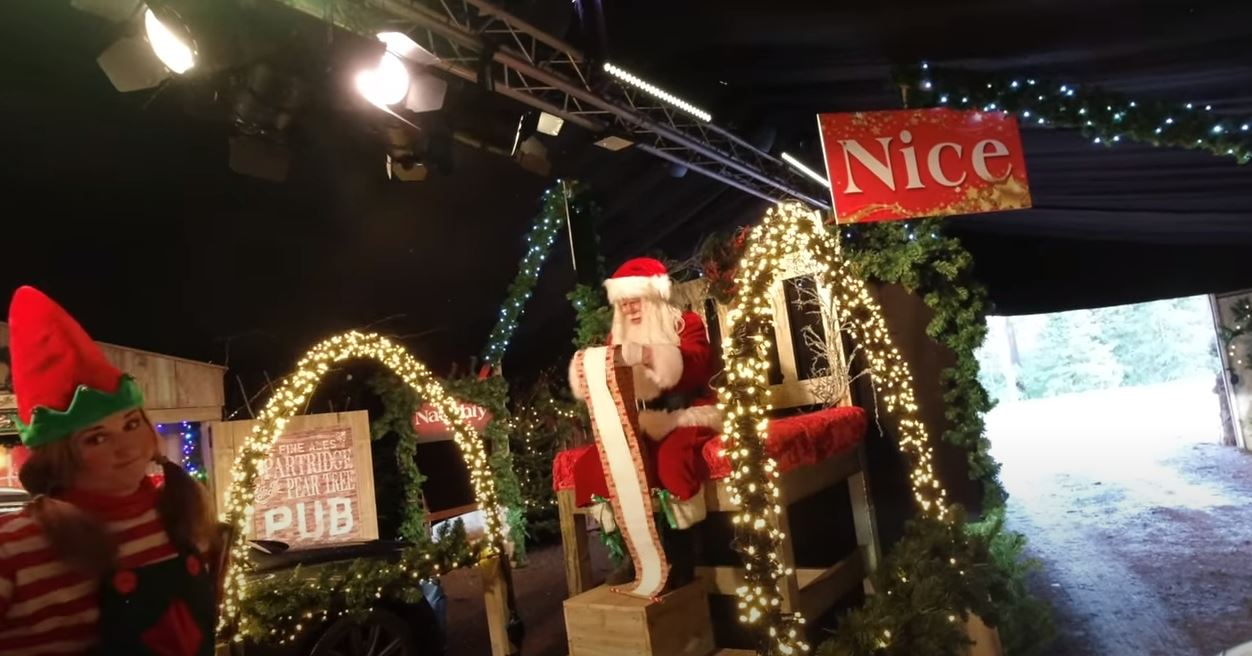 The kids were amazed by the festive tunnel, which saw them move through a wonderland with various characters – with Peter documenting the whole thing on YouTube.

They got to meet Father Christmas' personal mailman, who collects the letters from their kids.

As well as his helper elves, they had a conversation with Mrs Claus.

Then they finally met Santa himself, who sat on his chair with the Nice list in his hands. 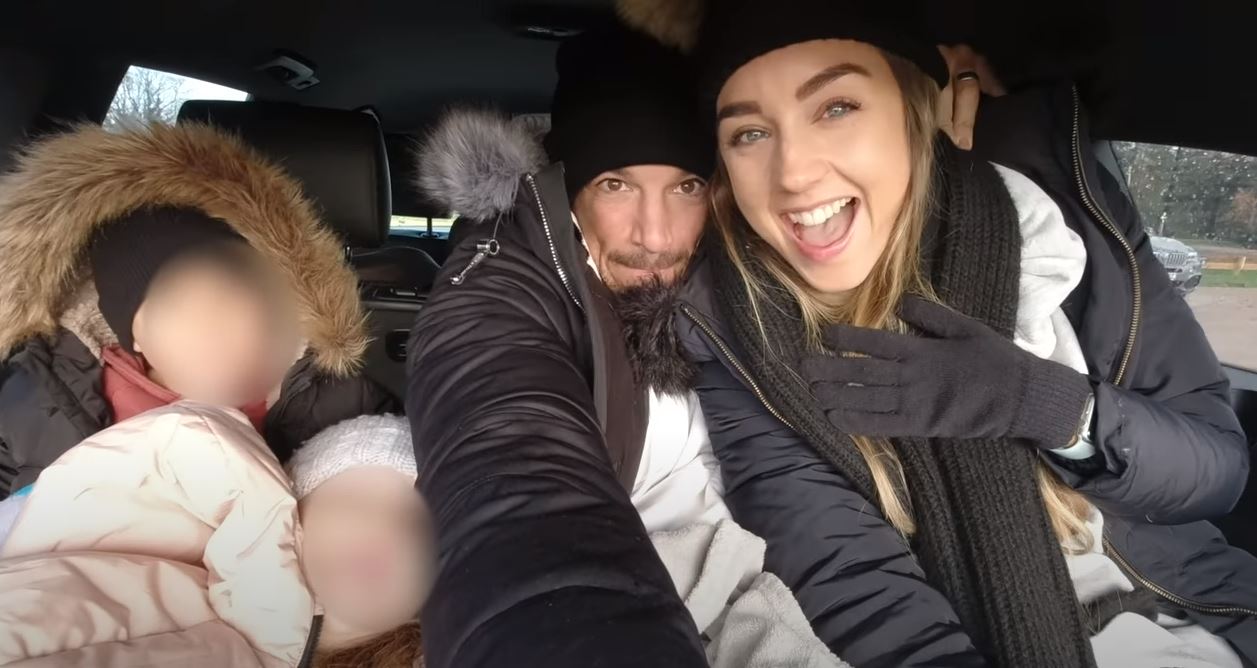 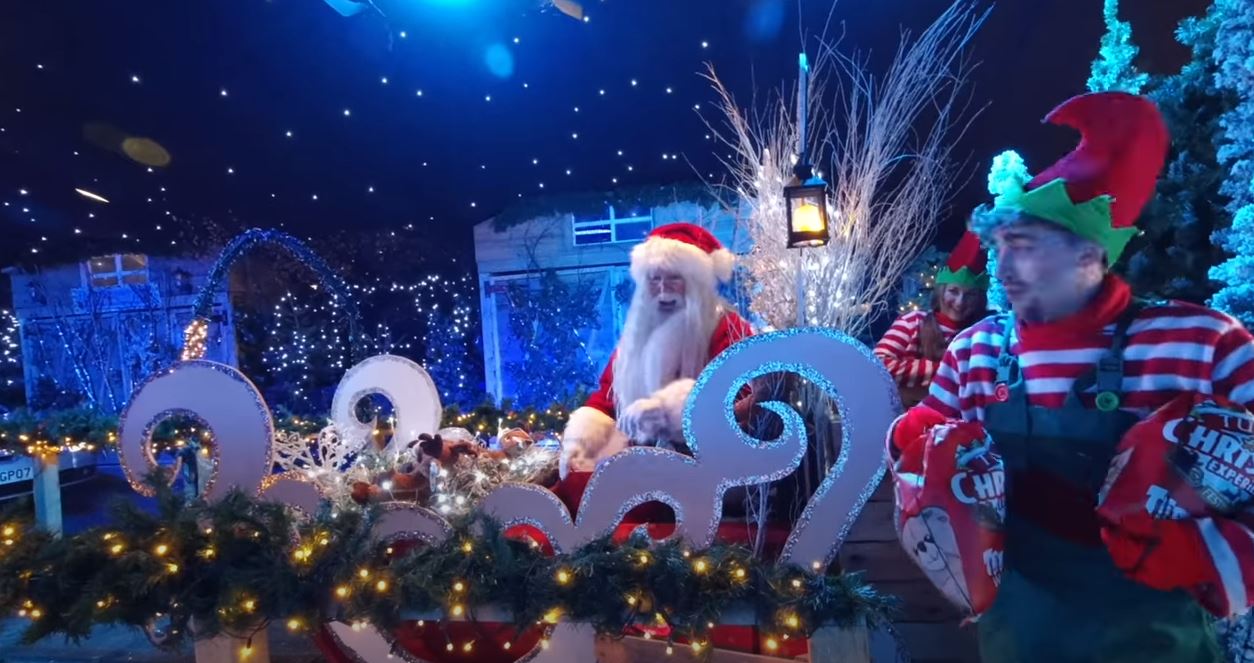 While both Amelia and Theo were on the good list, it seems like Peter came up short.

Pete gave a half-hearted ho, ho, ho, but managed to satisfy Father Christmas' demands with another big one.

Santa then asked: "Can everybody wobble their belly like a bowl of jelly?" 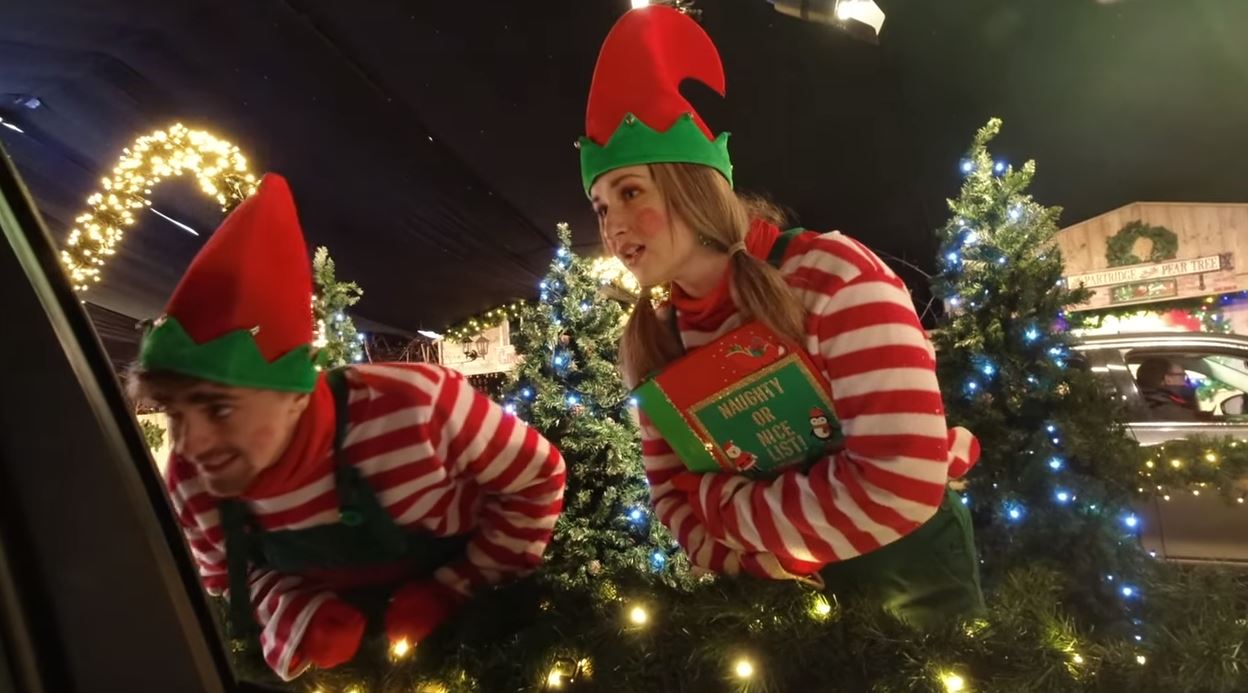 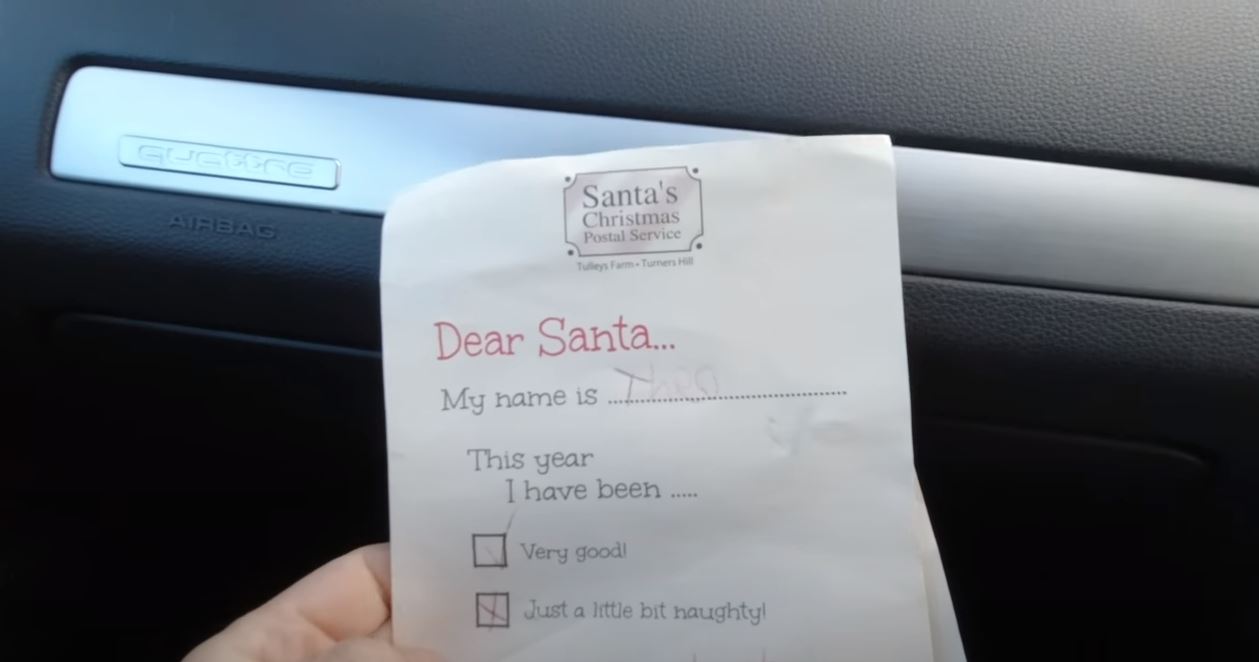 Later on, they were gifted a bag of popcorn and they all snuggled into the boot of the car to watch Frozen on the cinema screen.

It was a tight squeeze but the family looked like they enjoyed themselves.

When they made their out, they got to see Santa again – and he gave the kids more gifts.

The Andres is on YouTube at 6pm every Sunday.